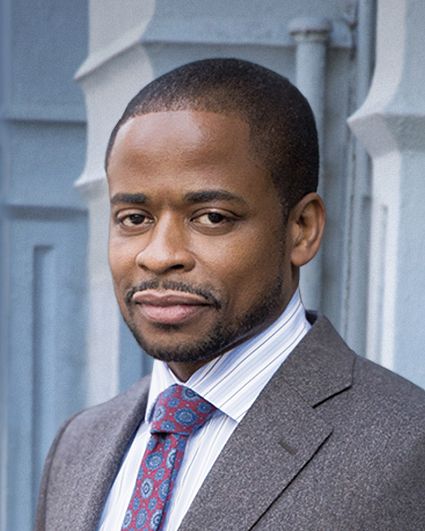 Born in Orange, N.J. and raised in Sayreville, Dulé Hill began attending dance school when he was three years old. He received his first break years later as the understudy to Savion Glover in “The Tap Dance Kid” on Broadway. He went on to perform the lead role in the musical’s national tour. Additional stage credits include “Bring in ‘Da Noise, Bring in ‘Da Funk,” the Tony Award-nominated musical “After Midnight,” “Stick Fly,” “Black and Blue,” “Dutchman,” “Shenandoah” and “The Little Rascals.”

Hill is well known for his role on “The West Wing,” for which he garnered an Emmy Award nomination, four Image Award nominations for Outstanding Supporting Actor in a Drama Series, and two Screen Actors Guild Awards as part of an ensemble in a drama series. Additional television credits include the role of Burton ‘Gus’ Guster in the long-running series “Psych,” which earned him four NAACP Image Awards for Outstanding Actor in a Comedy Series. He will appear in the second season of “Ballers.”

Recently, he is starred in the film “Sleight,” which received rave reviews at the 2016 Sundance Film Festival. Additional film credits include “Gayby,” “Miss Dial,” “Edmond,” “The Guardian,” “Holes,” “Sugar Hill,” “She’s All That,” “Sexual Life” and the independent comedy “Remarkable Power.”

Hill is a SAG-AFTRA Foundation Board Member and is involved with the non-profit organizations Justice for Vets and The Gabriella Foundation. In his spare time, he enjoys tap dancing and playing the saxophone, although he says he has not mastered the art of the sax quite yet. 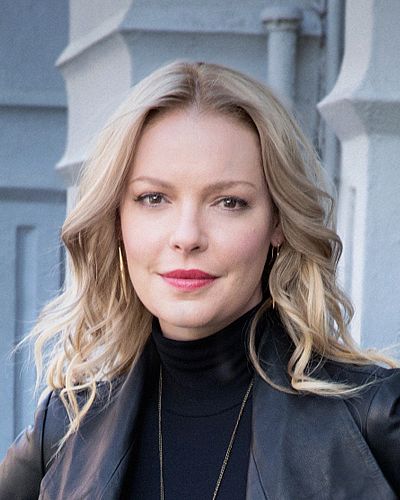 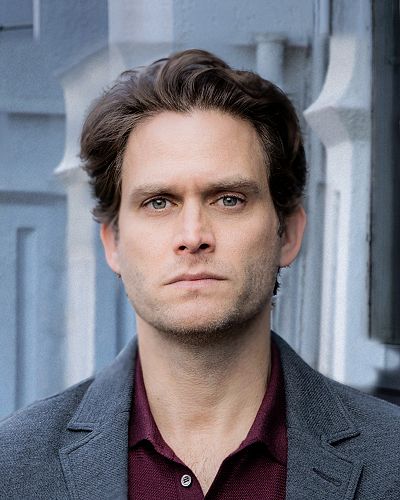 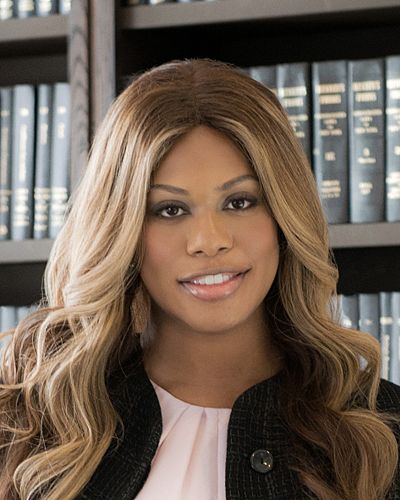 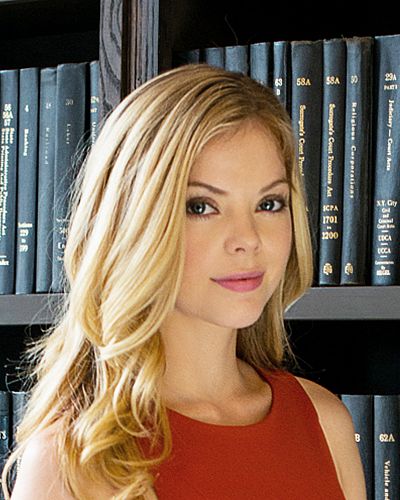 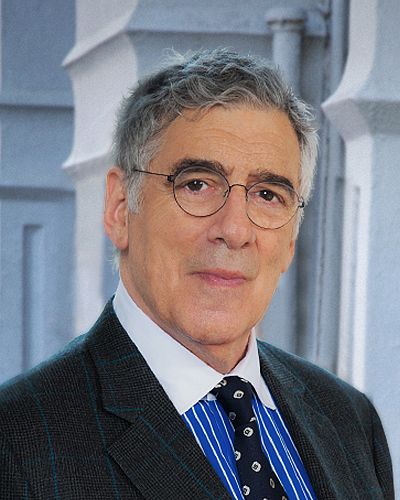 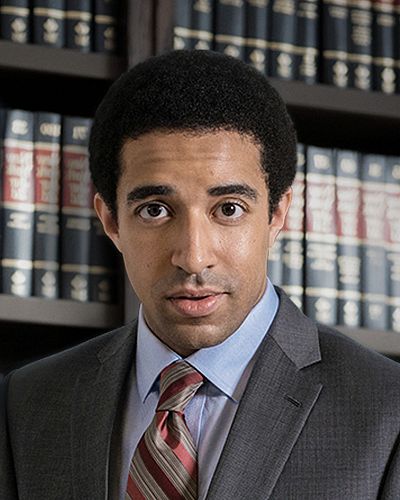