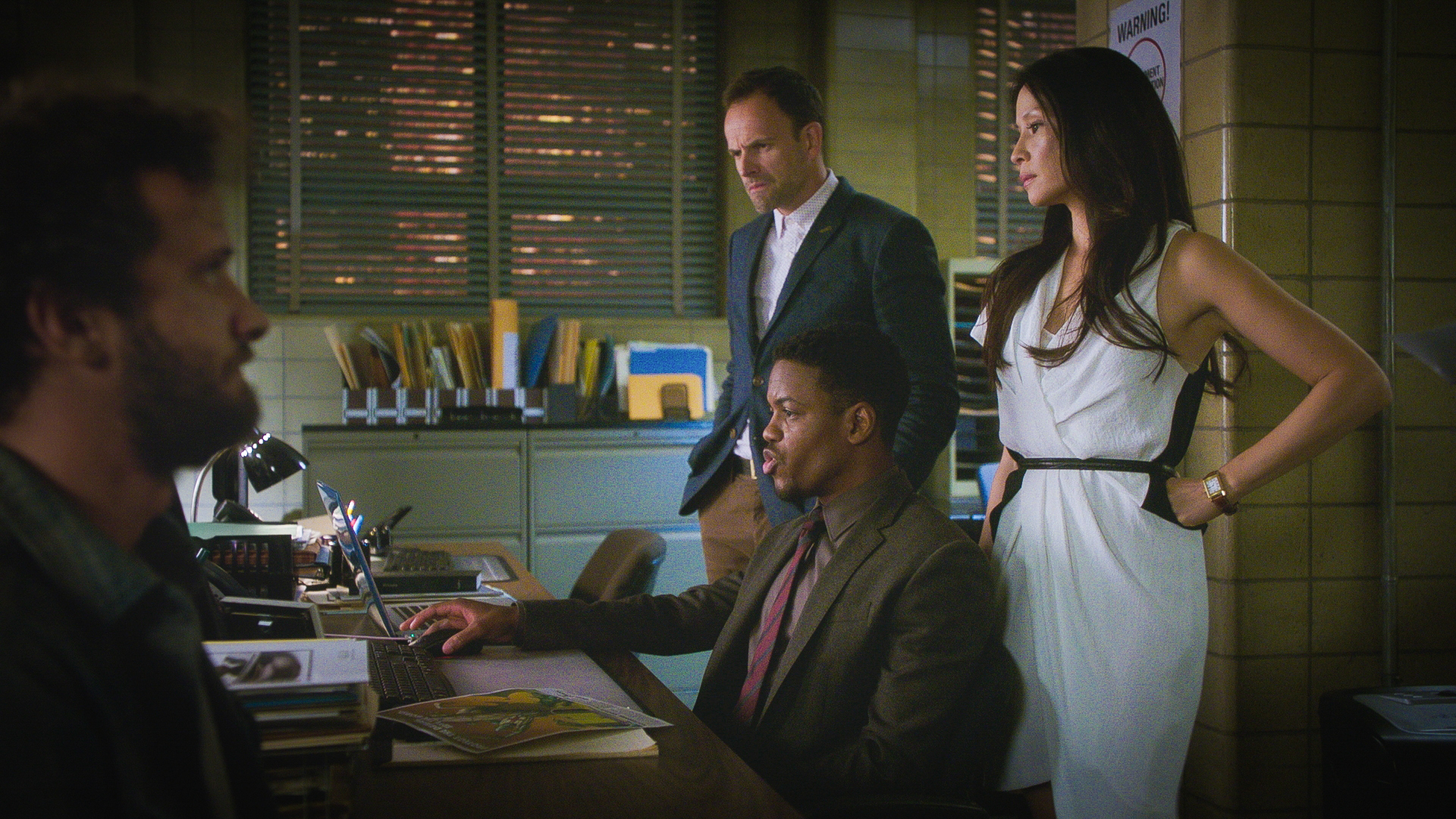 When an archeologist is murdered, Holmes and Watson believe the man may have been killed for what he discovered during his last excavation in a local landfill. Also, Sherlock's relationship with Alfredo, his friend and former sobriety sponsor, hits a rough patch. 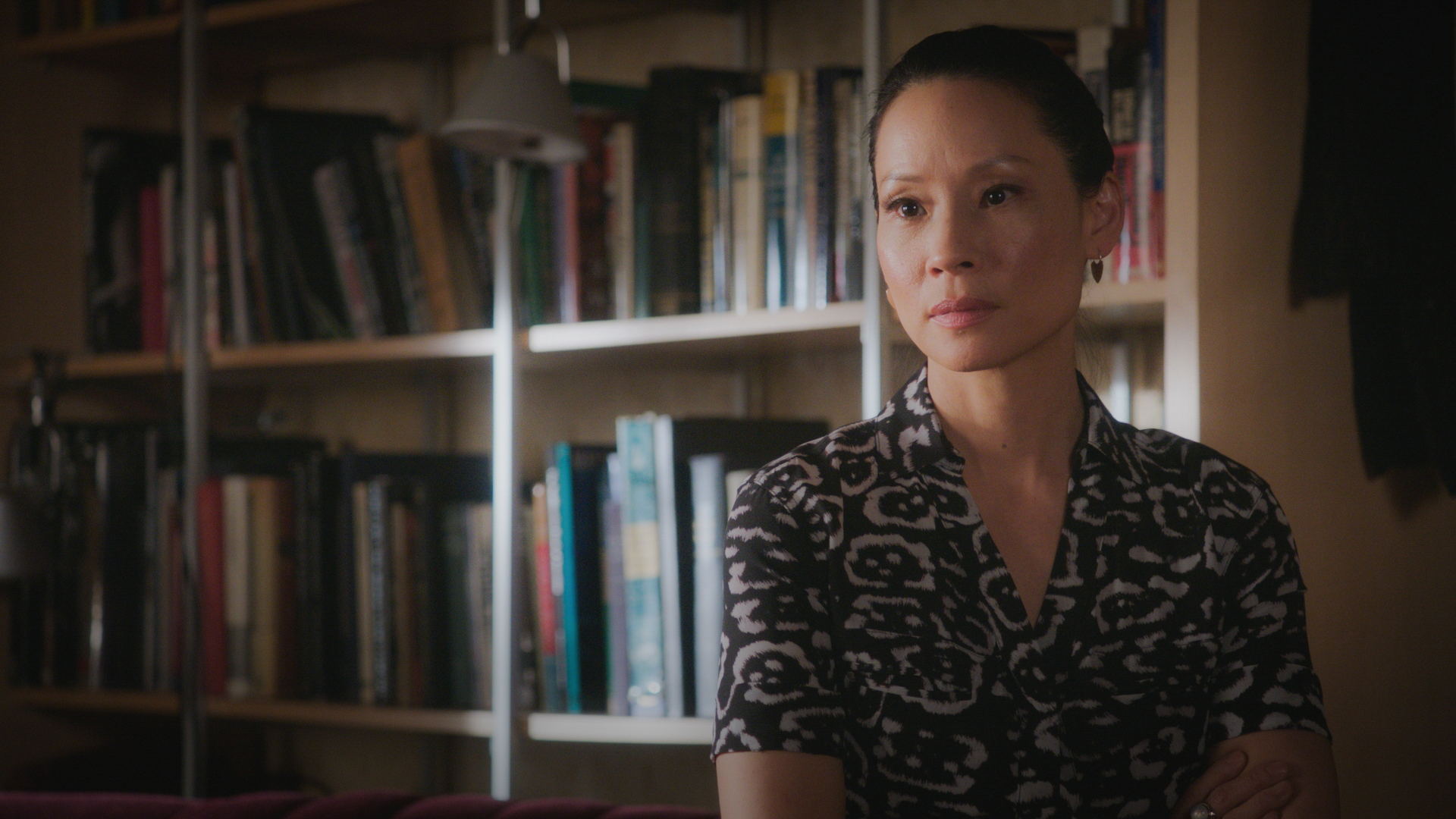 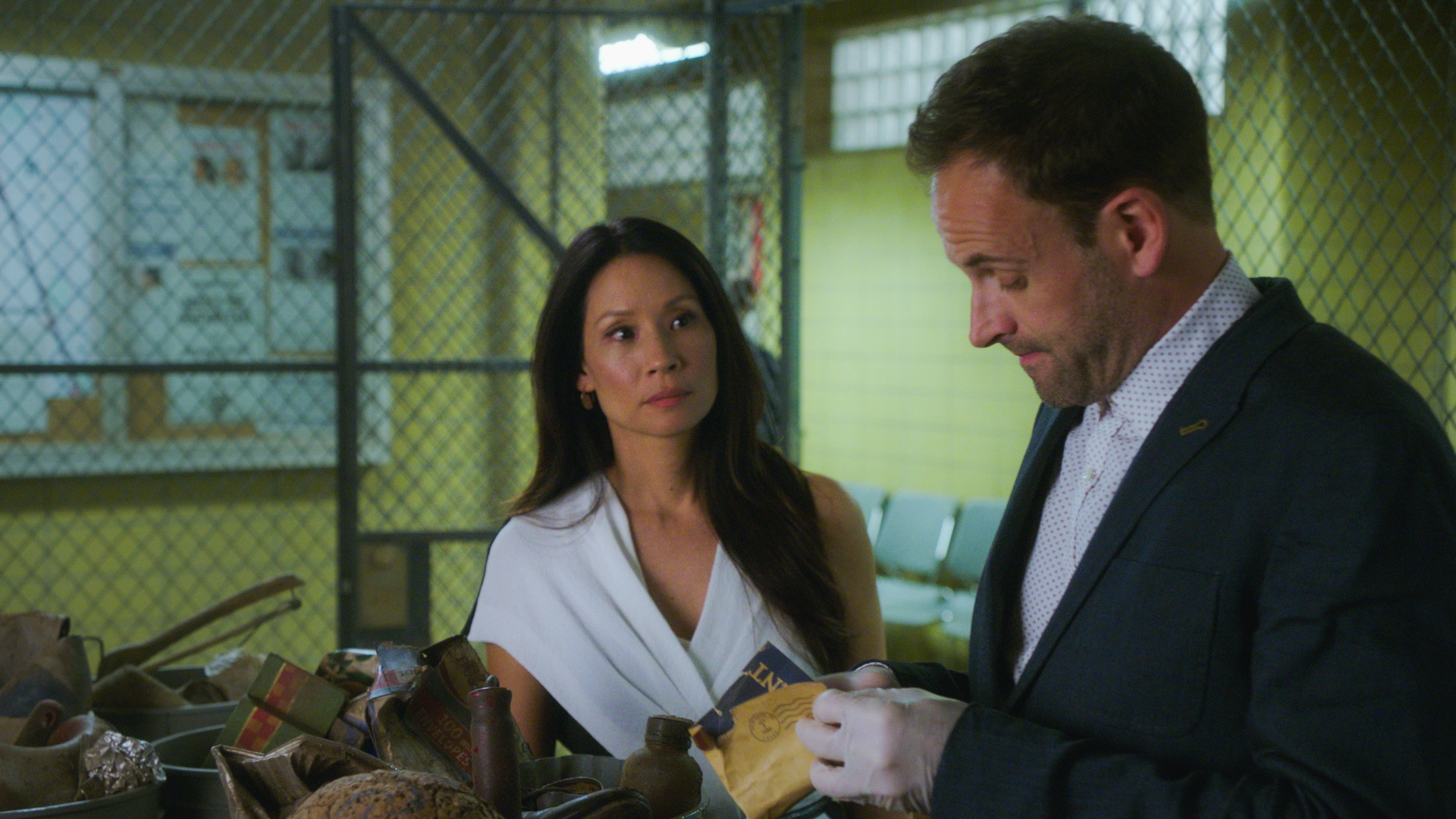 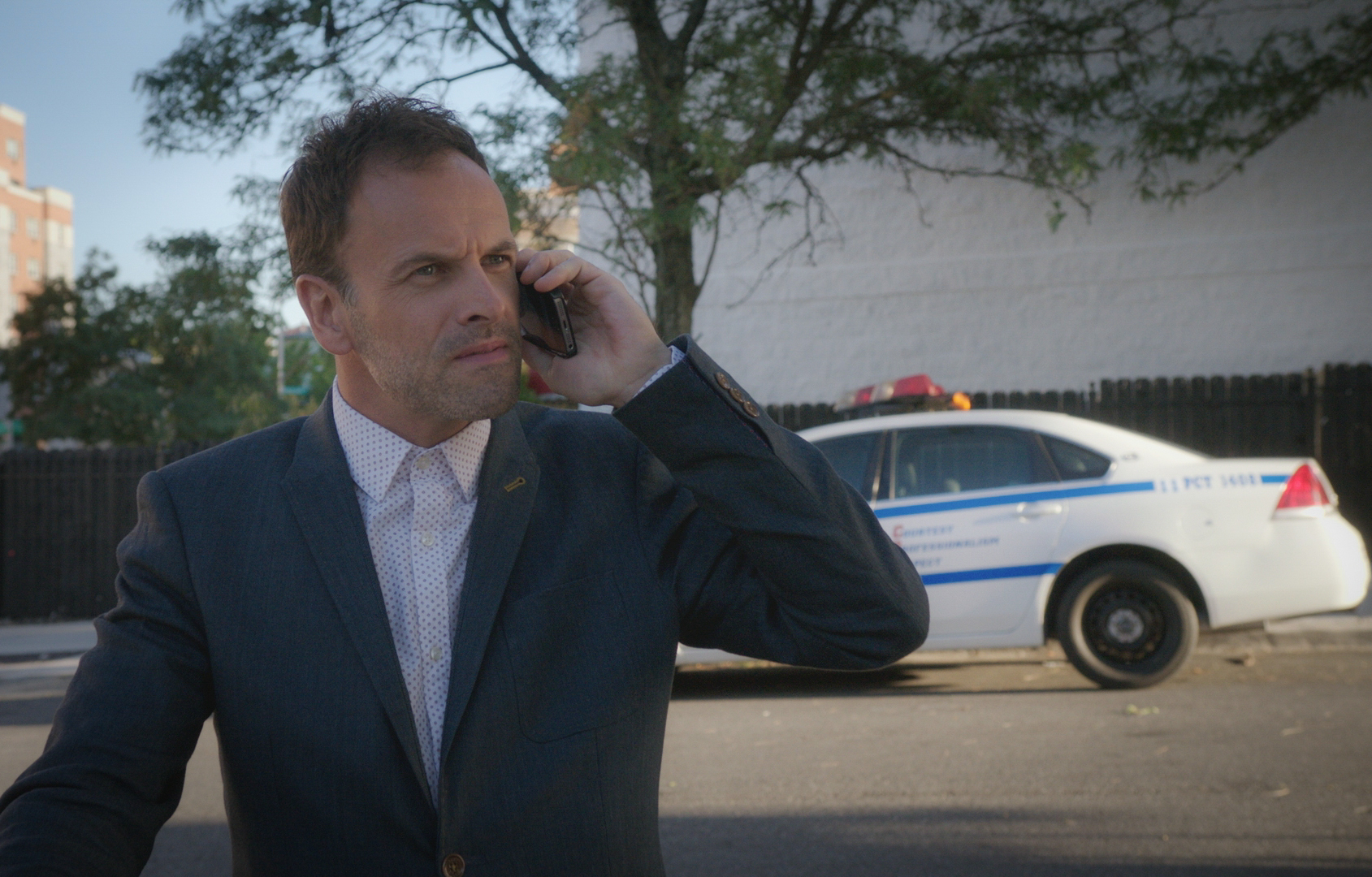 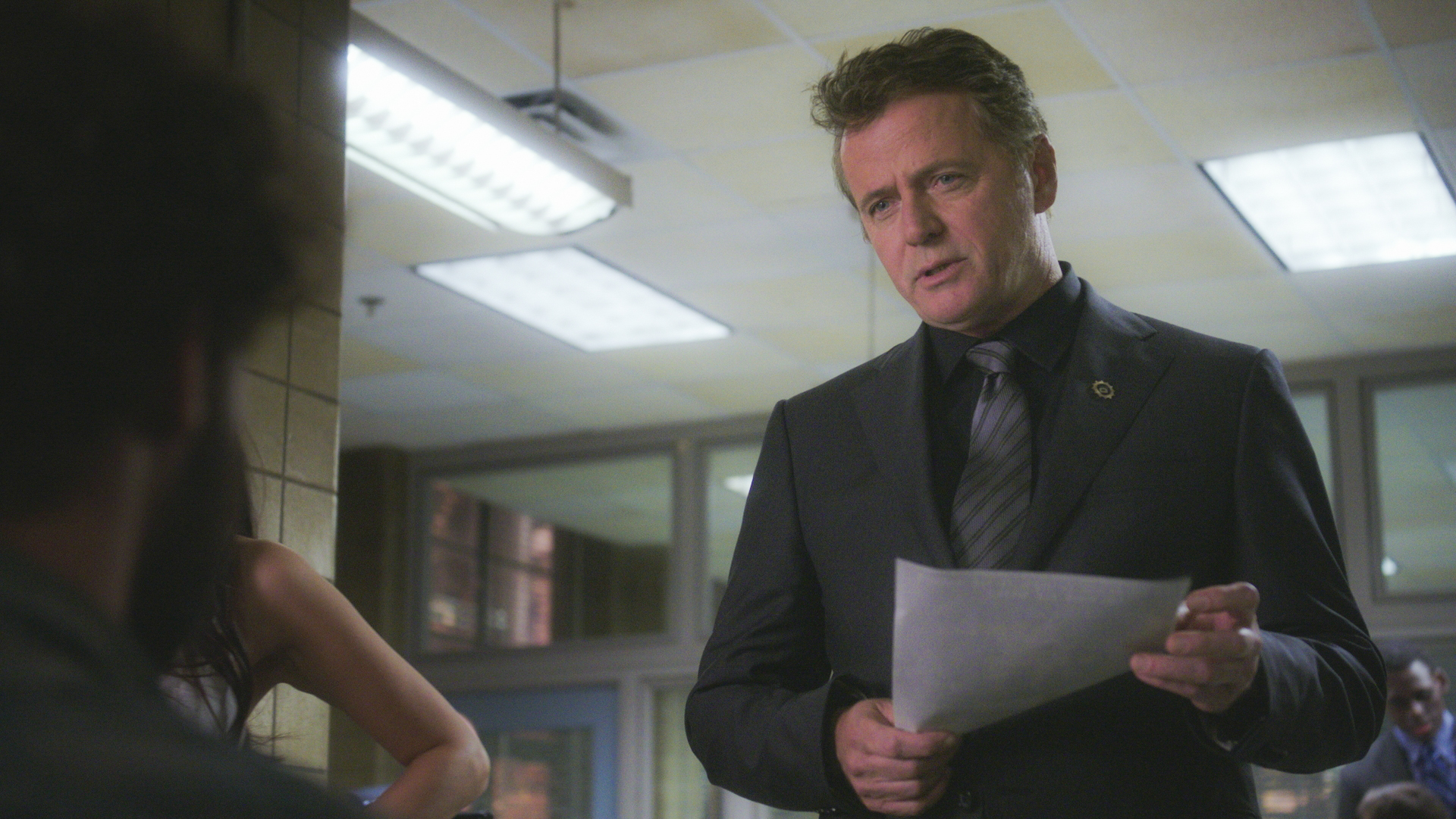 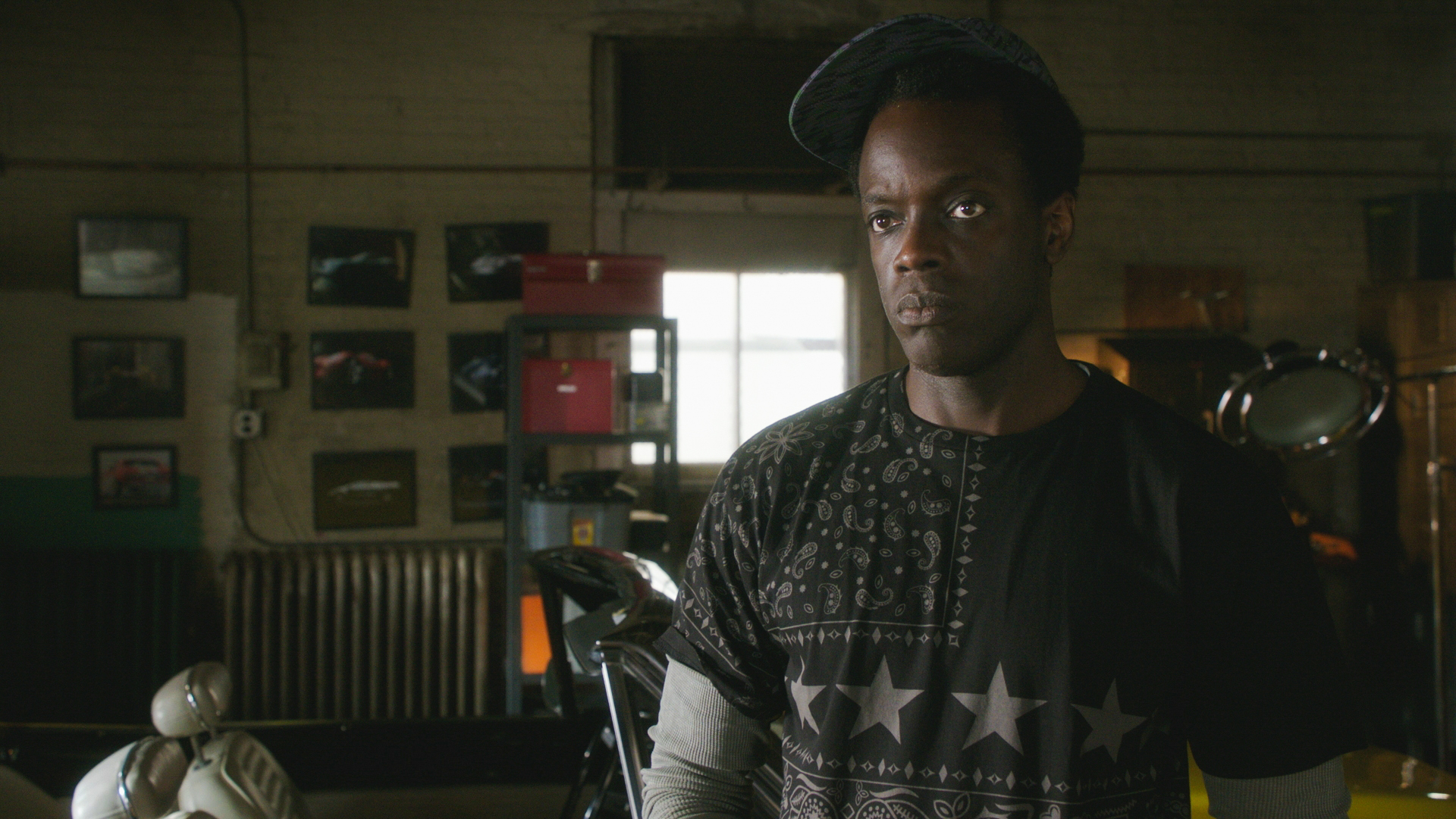 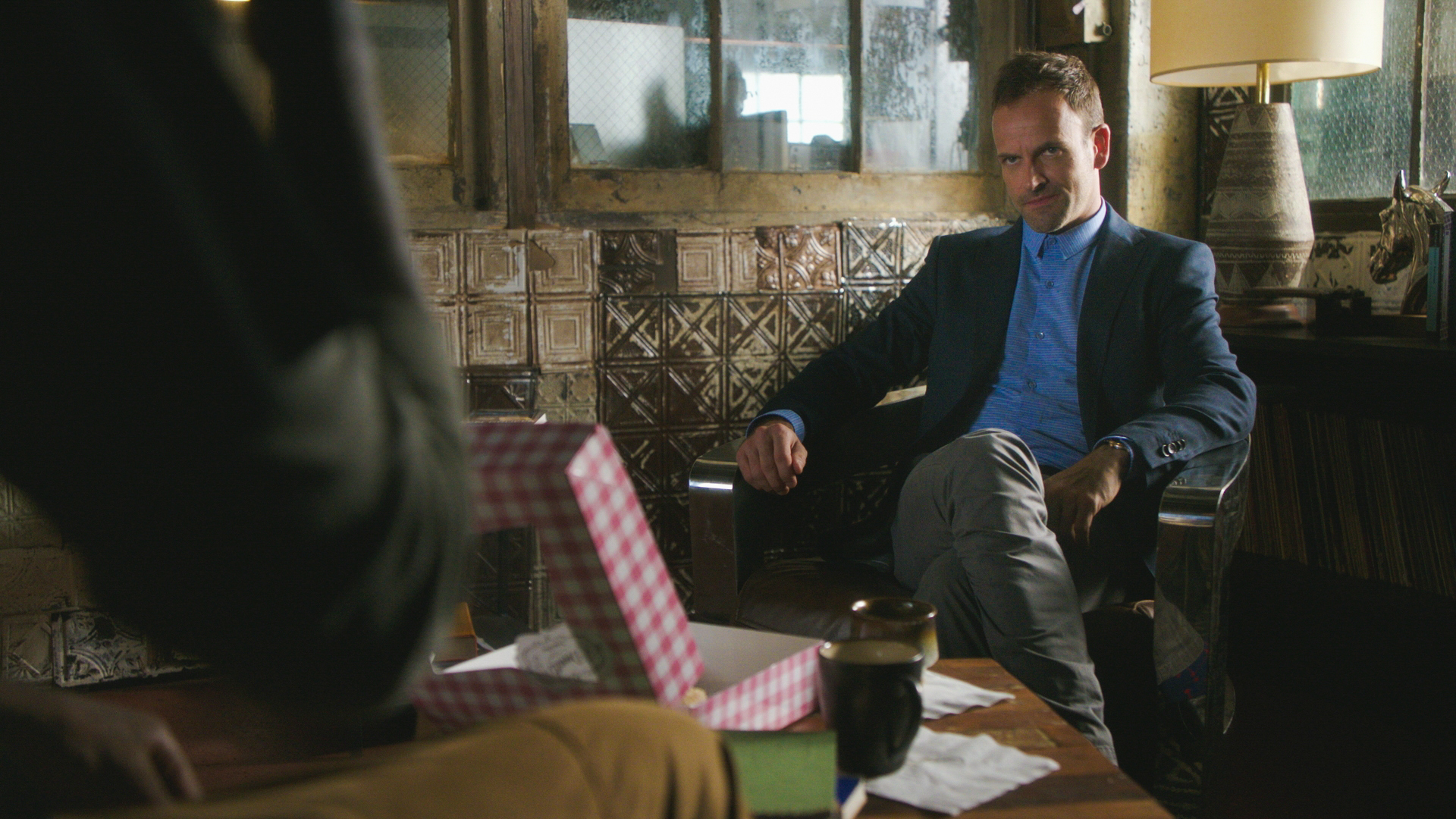 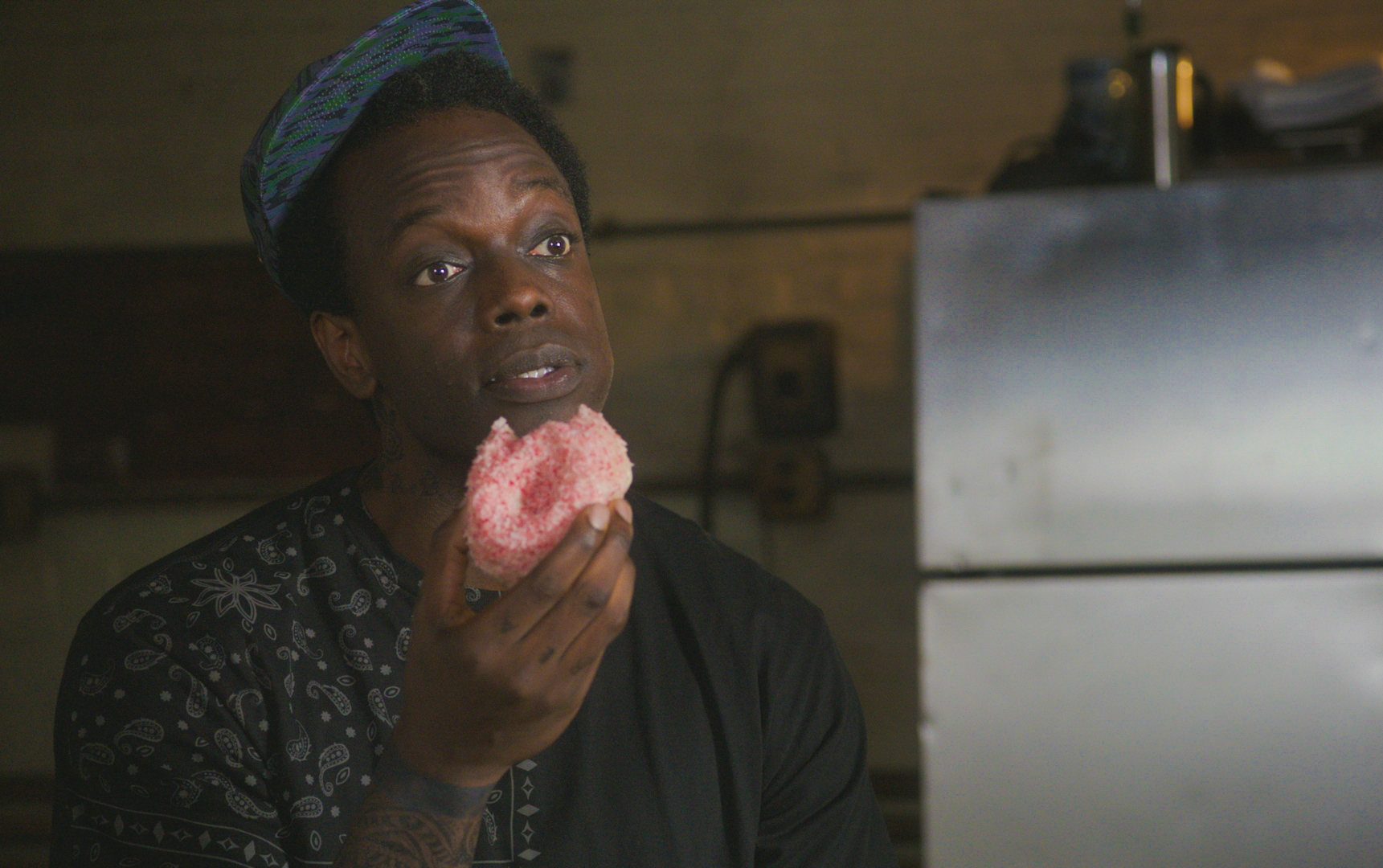 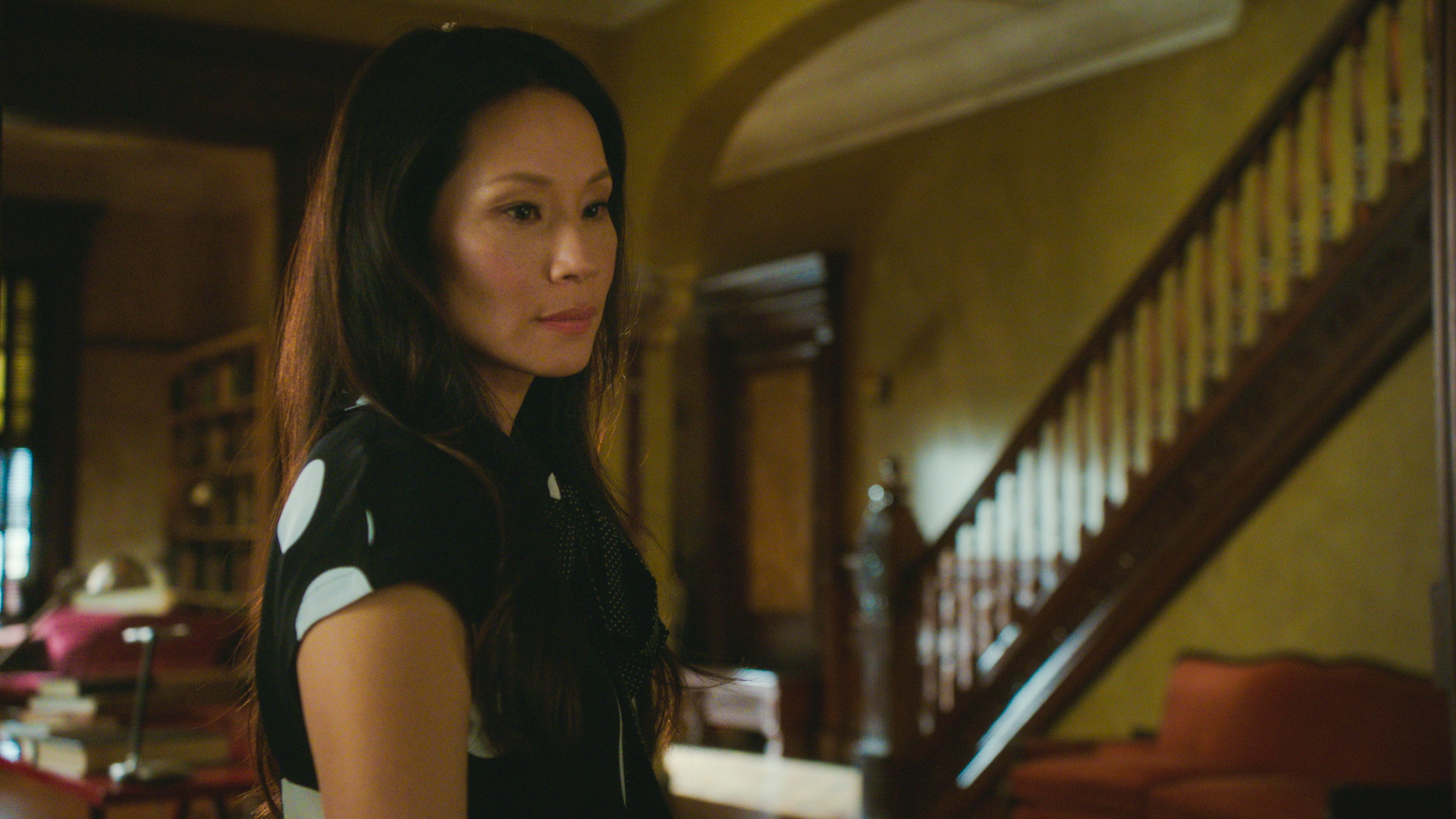 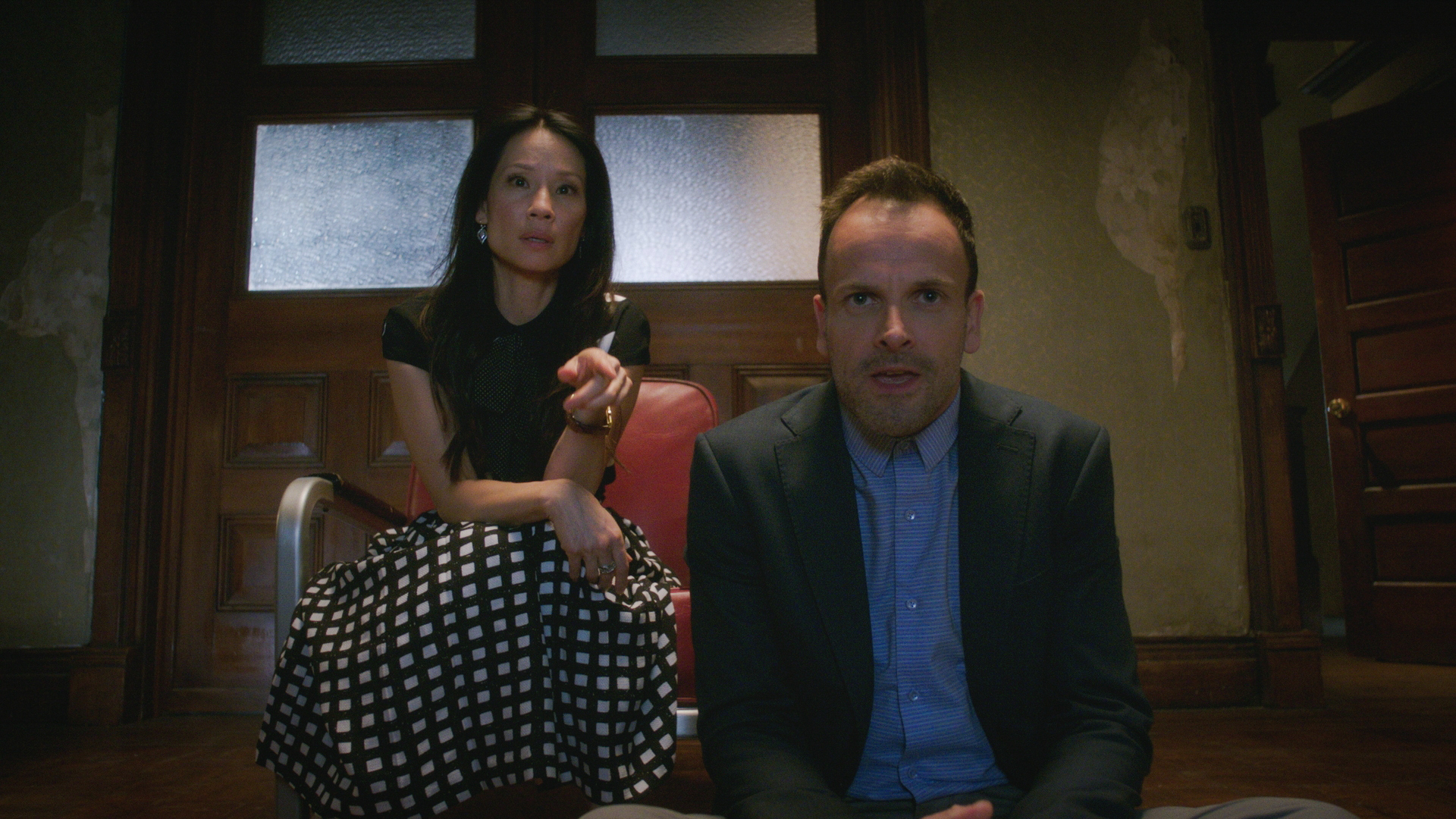 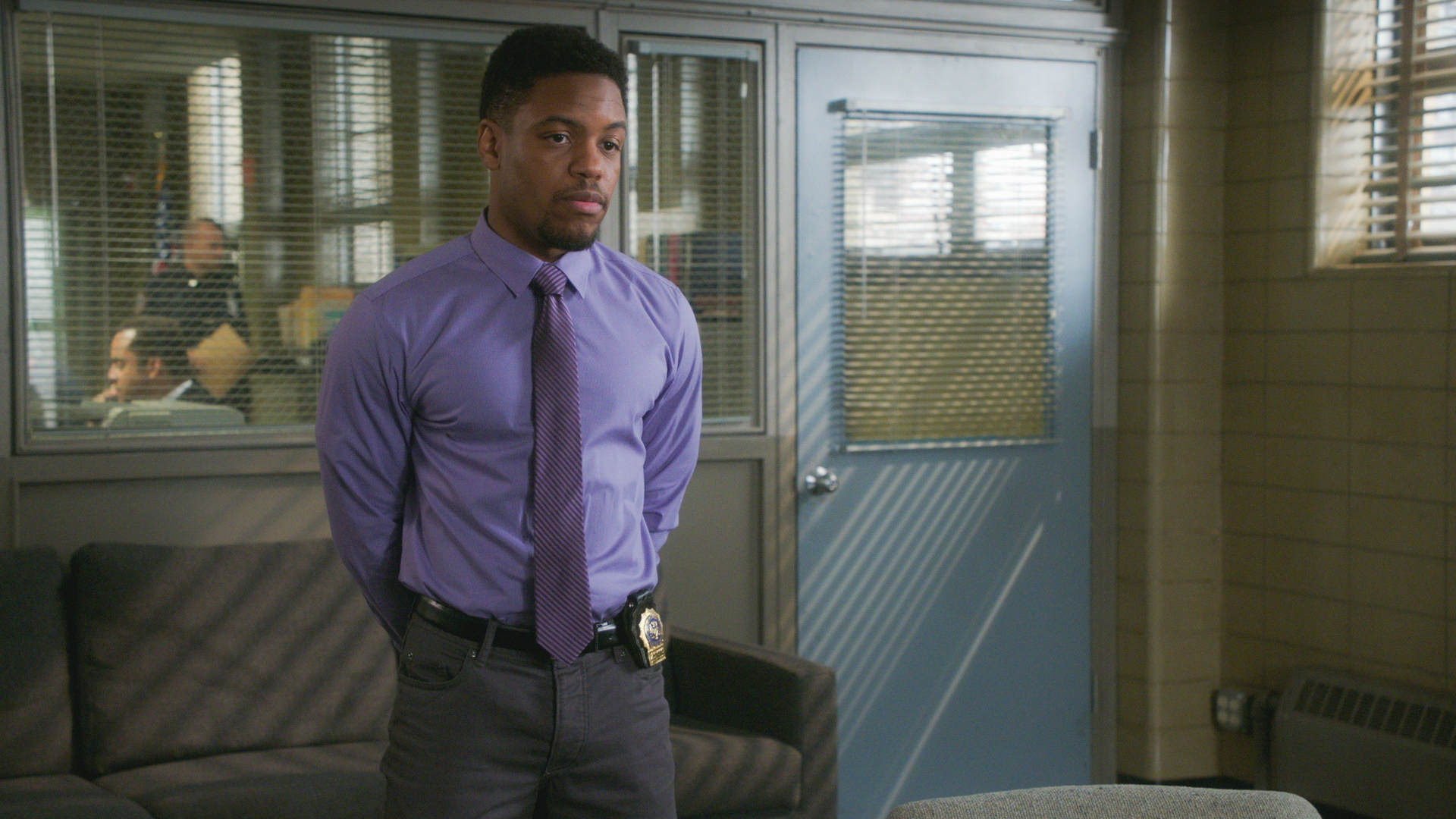 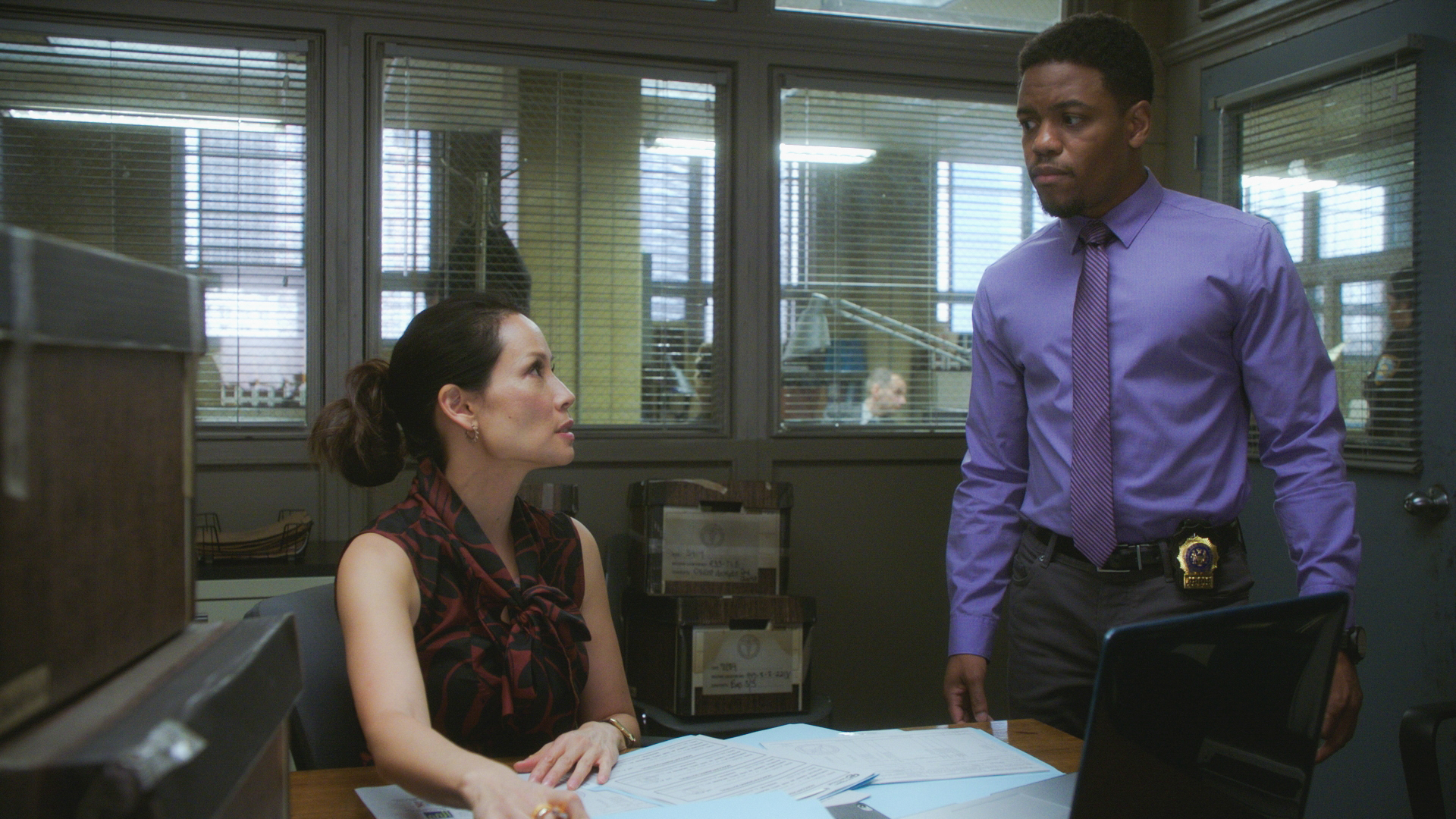 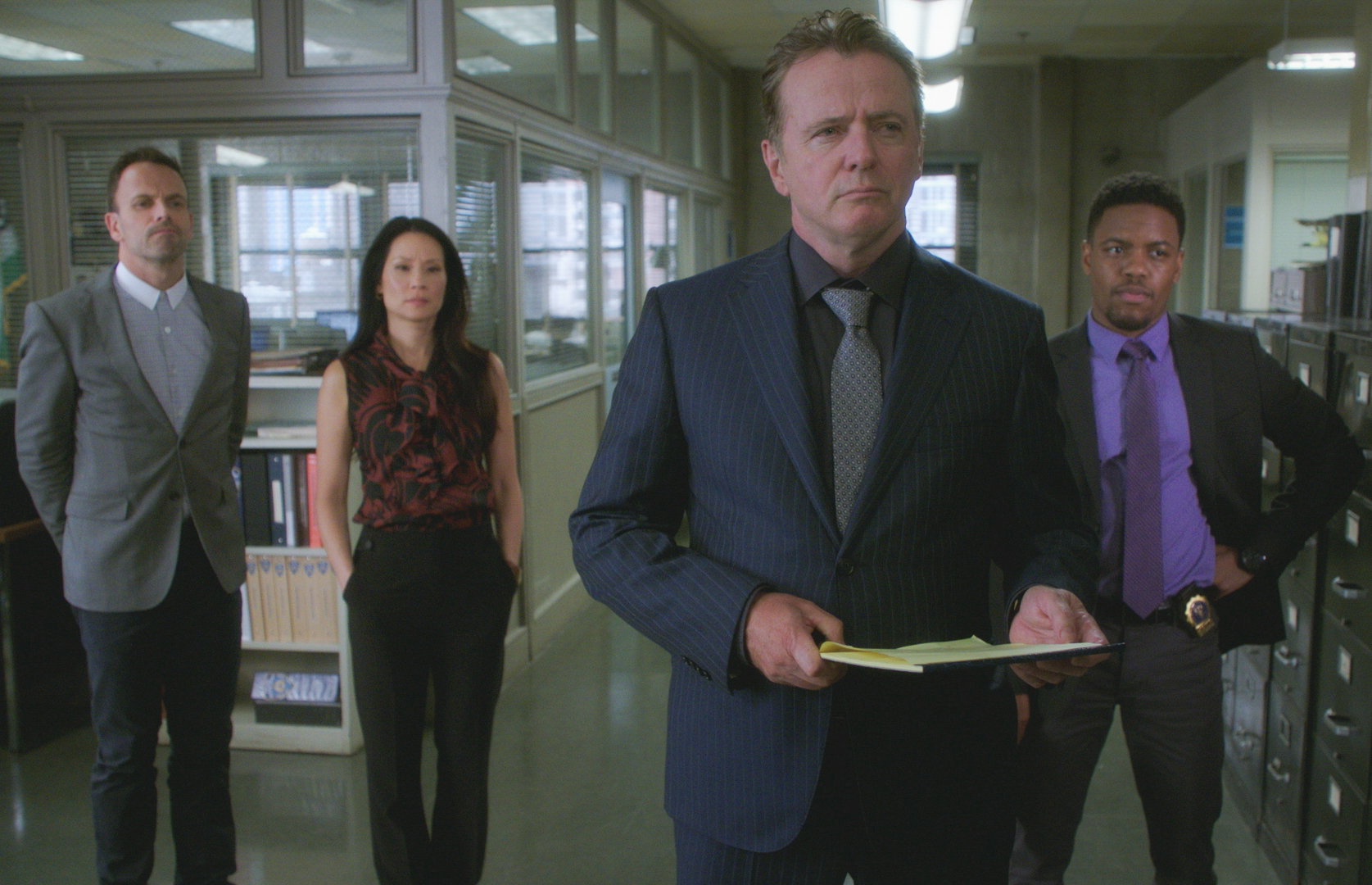 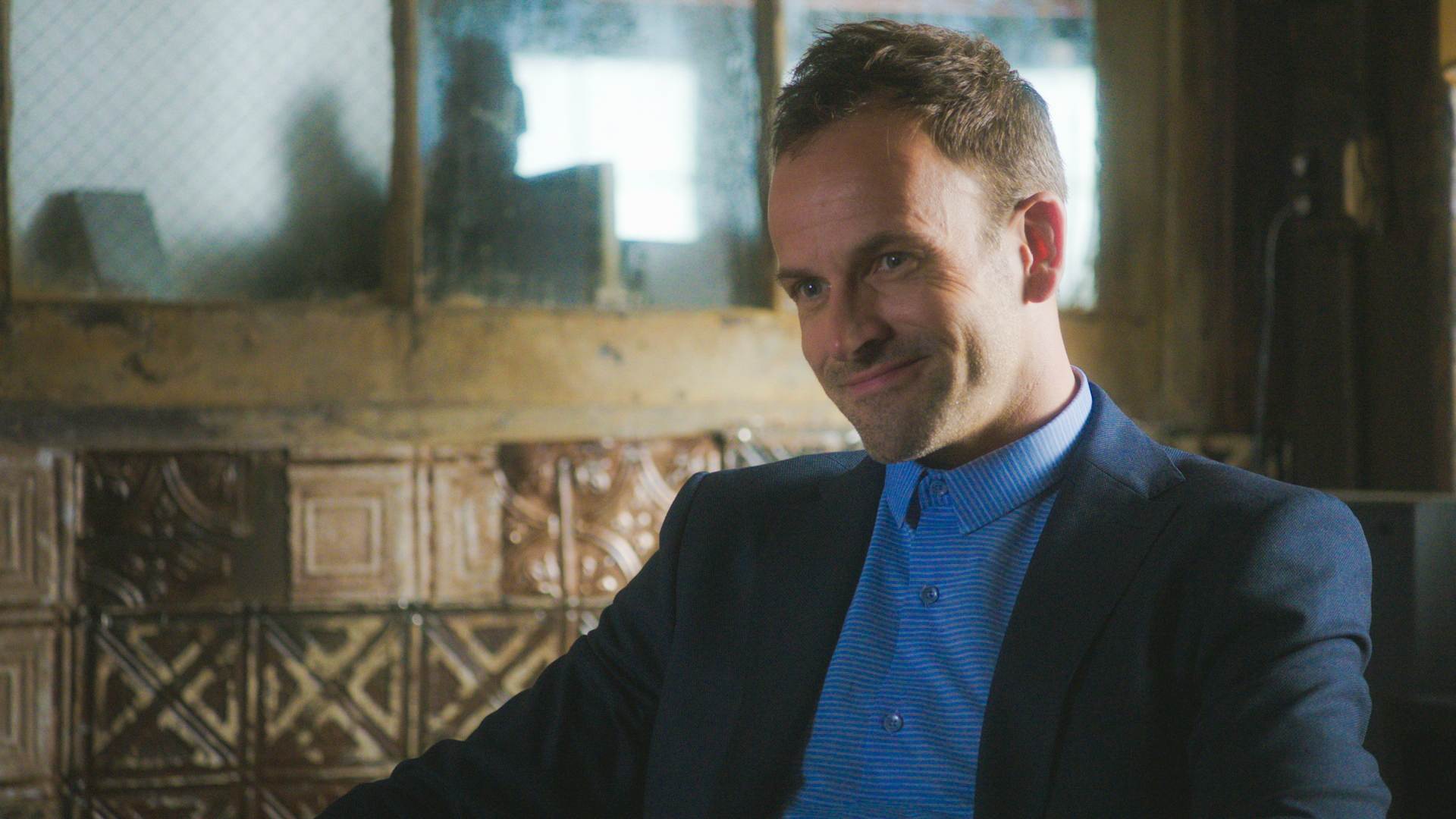 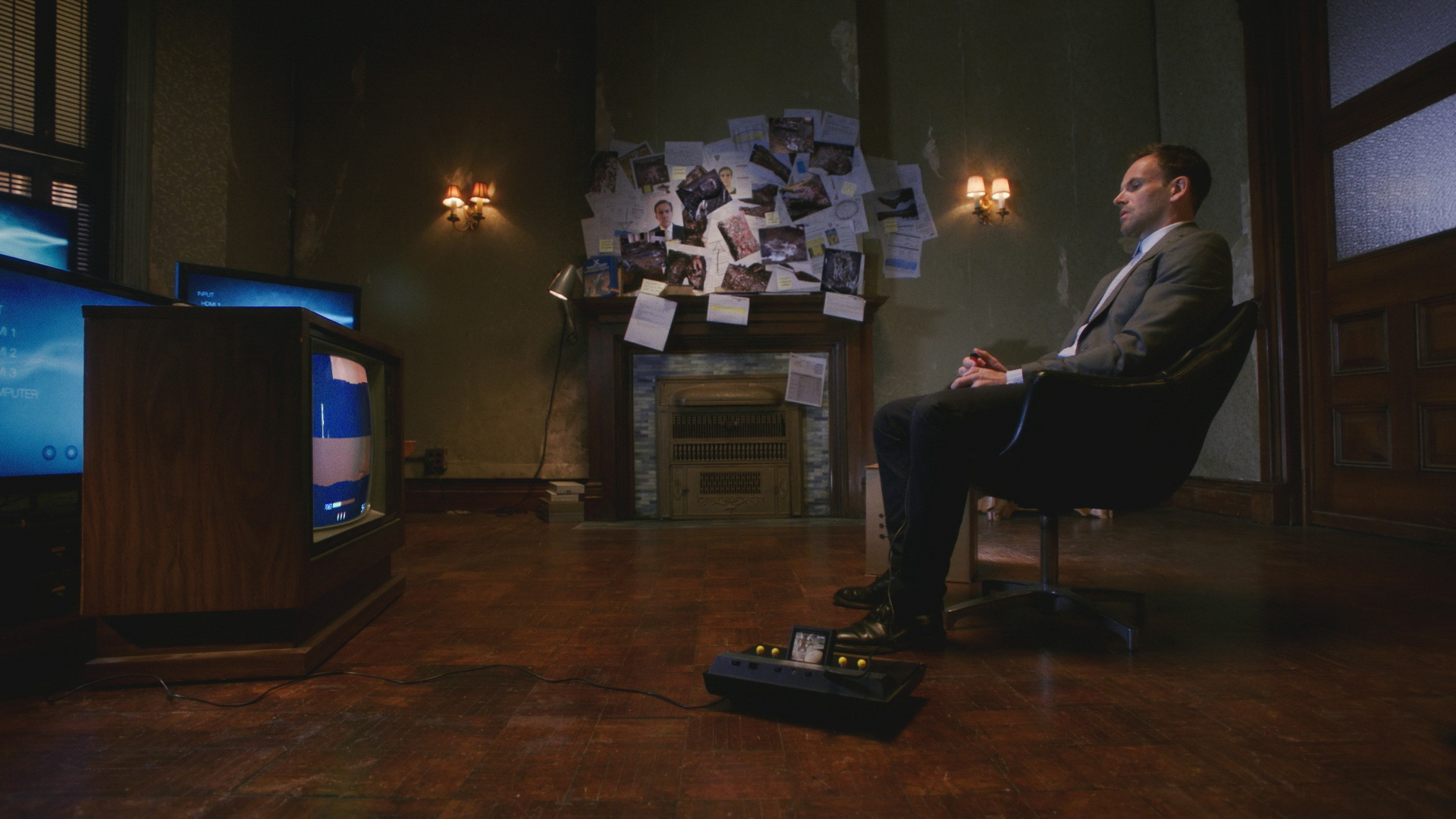