Watch his opening act, monologue, nude Westworld spoof, drinks with Jimmy Kimmel, and more!
Stephen Colbert hosted the The 69th Emmy® Awards on Sunday night and put on quite a performance. And another. And another.

Watch all of the big moments below!

The Emmys® kicked off with a song and dance routine for the opening number, which was packed with nods to hit shows, lots of Easter Eggs for TV fans, and a performance by Chance the Rapper. 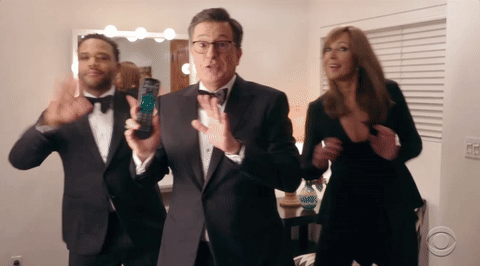 Stephen segued into the type of monologue that his fans love—fearlessly tackling current events, teasing attendees (including himself), and incorporating some notable figures. Former White House Press Secretary Sean Spicer even dropped by to estimate the Emmy crowd size, and drew big reactions from Melissa McCarthy and Anna Chlumsky. 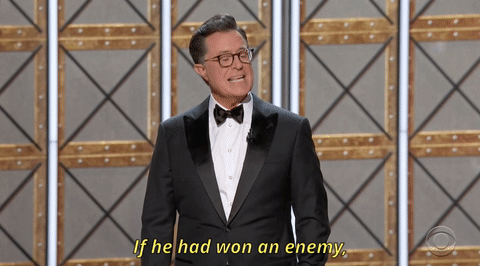 Later in the show, Stephen delivered on a much-anticipated moment—getting naked as part of a Westworld spoof. Tituss Burgess approved. 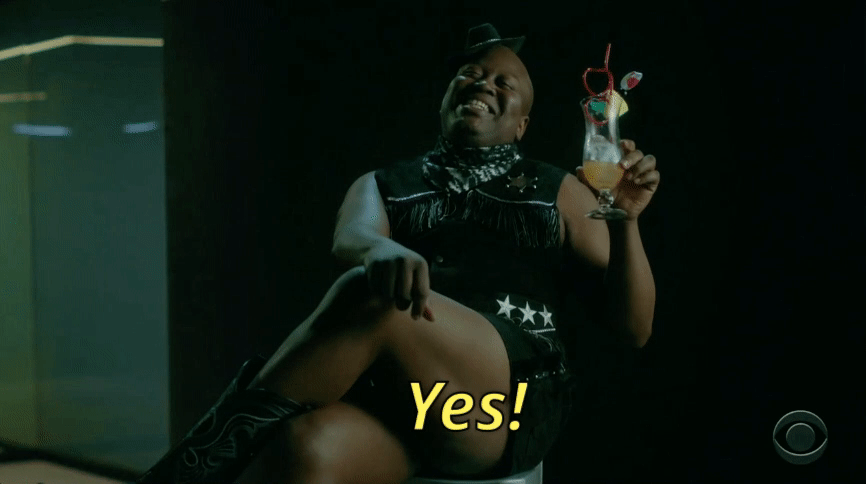 As part of the Emmys' big night, Stephen sat down for an exclusive interview with "Emmy" herself, played by the one and only RuPaul. 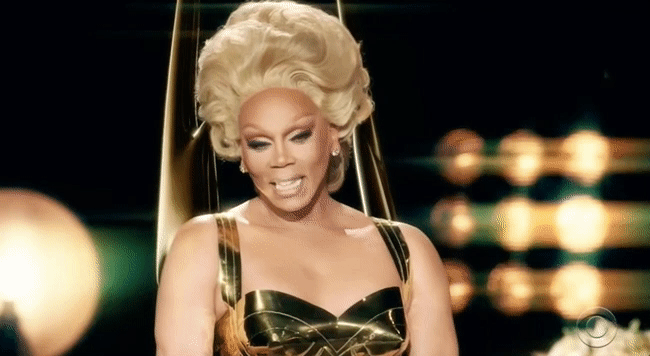 Always of service to his audience, Stephen took a moment during the show to lead the traditional Hollywood Prayer, a, uhhh ... humble moment of reflection and soon-to-be hallowed tradition, we're sure. 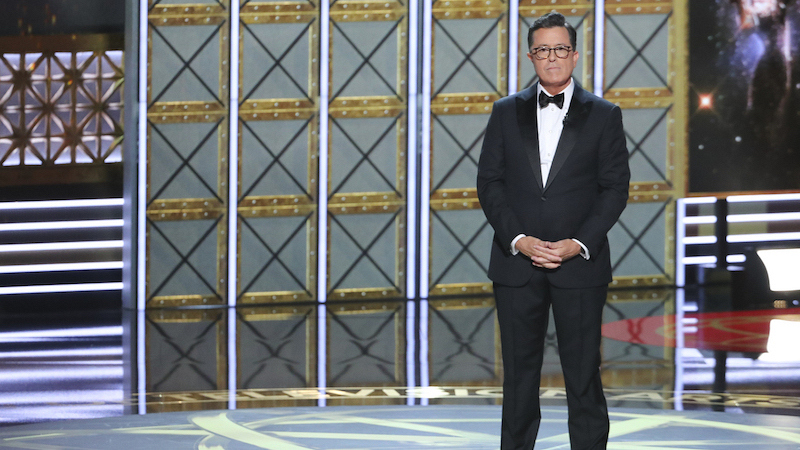 Of course, Stephen was also a nominee this year. Unfortunately for both him and Jimmy Kimmel, so was John Oliver. Stephen and Jimmy spent a little quality time commiserating and sharing some thoughts about their late-night colleague. 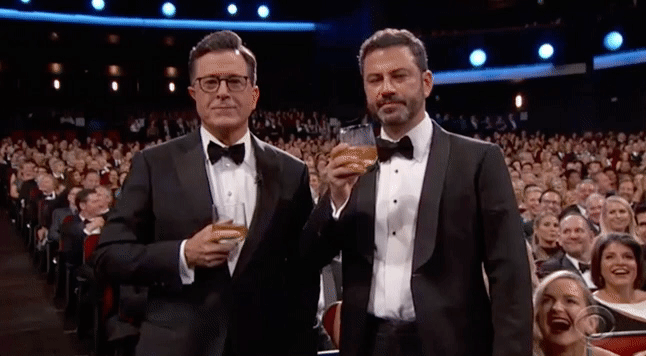 Stream the 69th Emmy® Awards on CBS and CBS All Access.