5 Facts About The First Emmy Awards That'll Blow Your Mind

Did you know the first Emmy Awards took place on Jan. 25, 1949? Or that tickets to the ceremony cost a mere $5 to attend? Learn more about Emmys history and the 69th Primetime Emmy Awards, hosted by Stephen Colbert, on CBS.com. 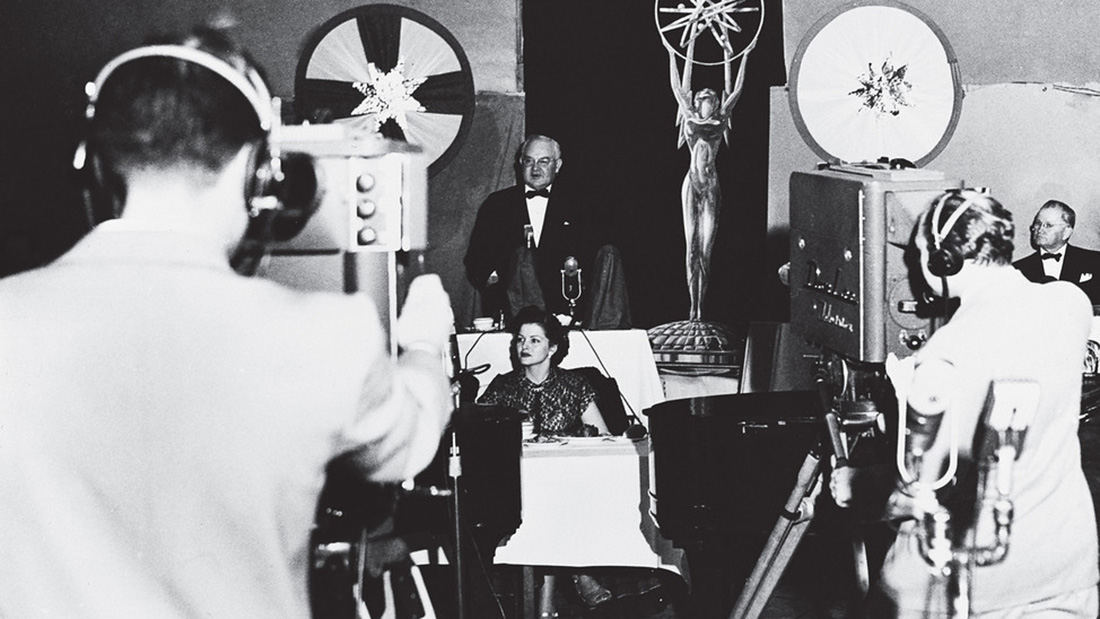 With the 69th Emmy® Awards on the horizon, we got to thinking about history—Emmys® history!

Wouldn't it be fun to hit rewind and take a trip back in time to the eve of the very first Emmy Awards? (Answer: Yes.) Before the red carpet, before the ceremony was telecast, before the long, long list of nominees... Weird to think about, right?

So, in the spirit of looking back, we compiled a list of mind-blowing facts about the first Emmy Awards for you to ponder.

The first Emmys were held on Tuesday, Jan. 25, 1949. What's more, only shows that were produced—and aired!—in Los Angeles' media market were eligible to win!

Think of how that would go over today? 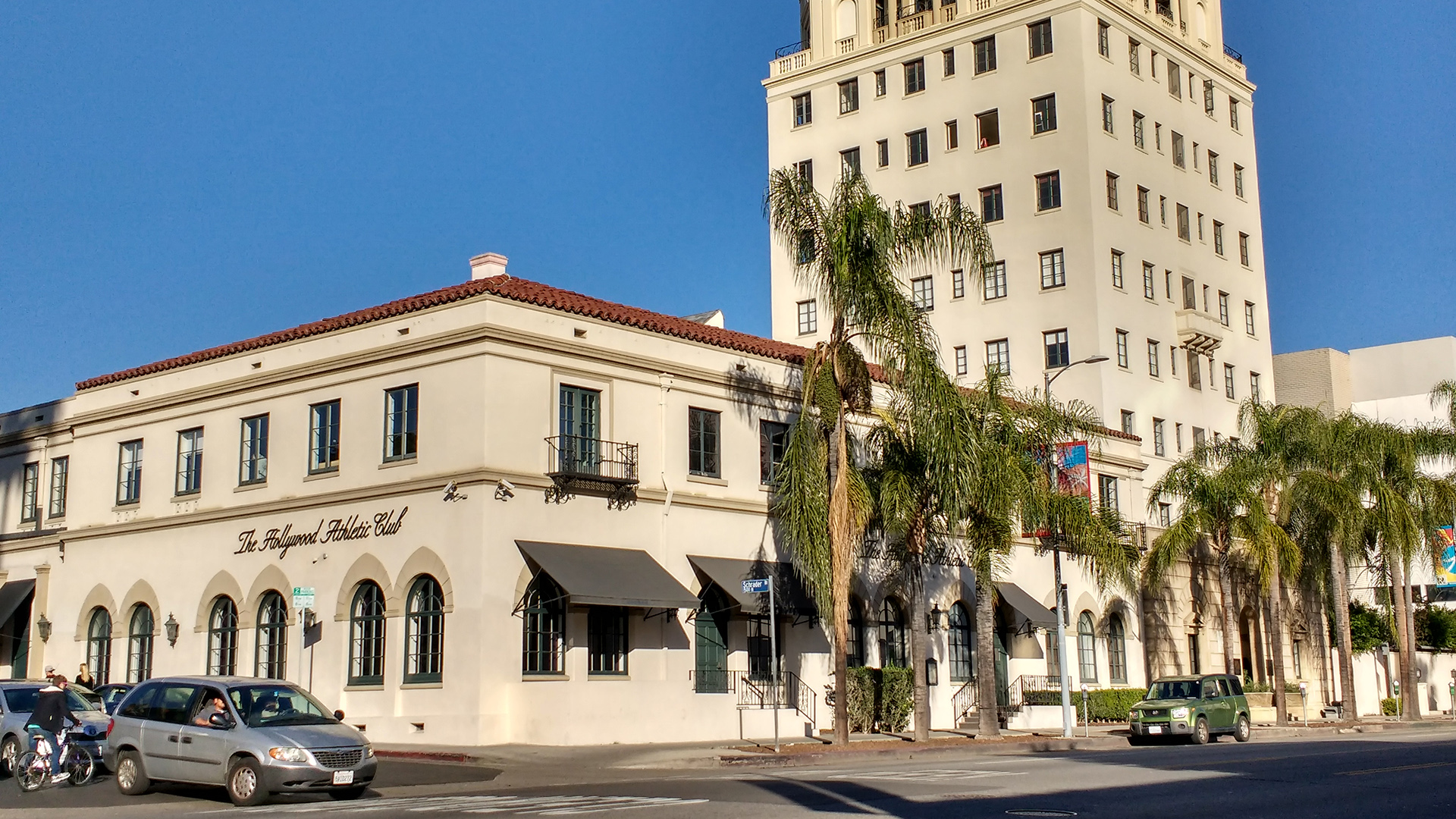 The first Emmys were held at the Hollywood Athletic Club.

Founded in 1924 by actor Charlie Chaplin, actor Rudolph Valentino, and producer/director Cecil B. DeMille, the Hollywood Athletic Club was a social retreat where Old Hollywood celebs would train and get toned.

Then, in 1949, it would be the site of the very first Emmys, hosted by radio legend Walter O'Keefe. 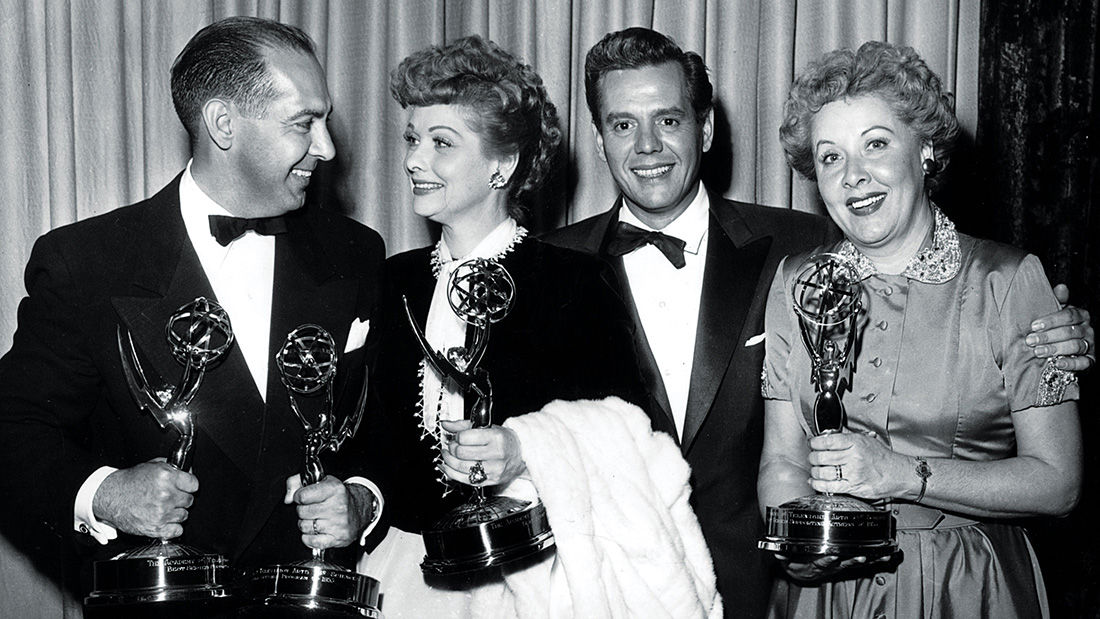 The first Emmys only cost only $5 to attend.

Once adjusted for inflation, $5 in 1949 equals out to be about $50 in today's currency, which is still pretty decent for a ticket to such an esteemed event. 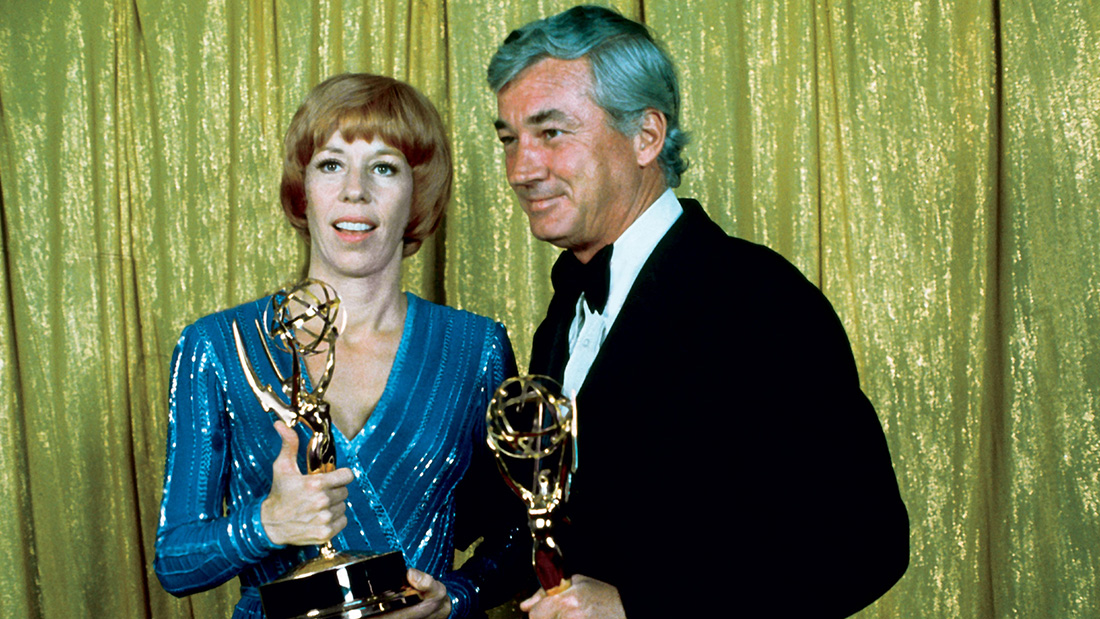 Only six(!) awards were distributed at the first Emmys.

It's hard to believe, given today's comparably large number of Emmy categories, but it's true!

The first Emmys only had six categories.

They included a Technical Award, Best Film Made For Television, Most Outstanding Television Personality, Most Popular Television Program, a Special Award (awarded to Louis McManus for his Original Design of the Emmy), and The Station Award for Outstanding Overall Achievement. 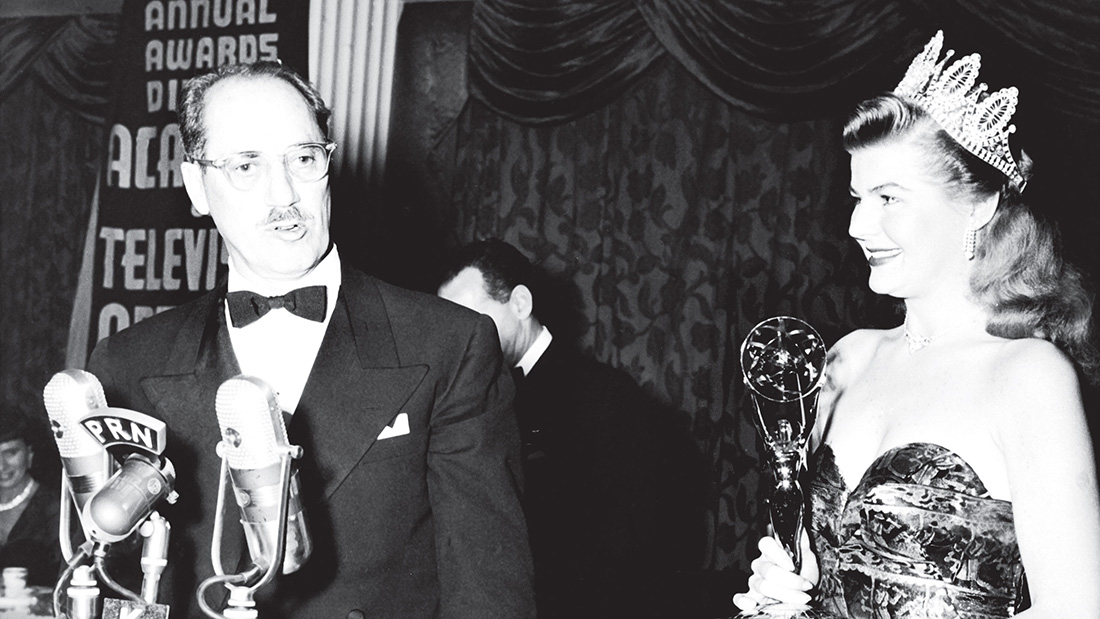 And the first Emmy goes to... Shirley Dinsdale.

Dinsdale, a ventriloquist who starred with a puppet sidekick on a comedy called The Judy Splinters Show, won the very first Emmy for Most Outstanding Television Personality.