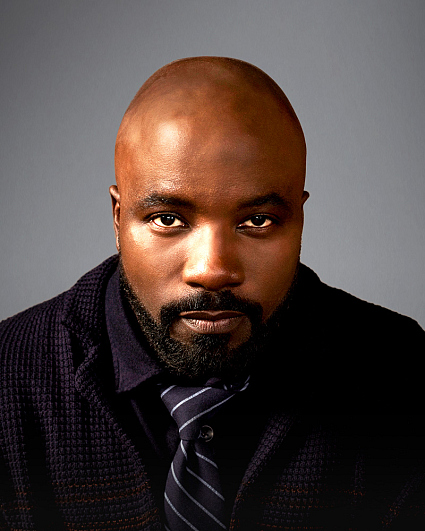 David Acosta
Mike Colter
Biography
Mike Colter is perhaps best known for his starring role in the series Luke Cage, as the first black lead superhero for the Marvel TV and film universe.

Colter stars alongside Jamie Bell and Danielle MacDonald in the feature film Skin. The film is based on the Academy Award-winning live action short of the same night. Recently, he wrapped production on the noir thriller Fatale and the cop thriller Exposure. Additional feature film credits include Million Dollar Baby, Breakthrough, Before You Know It, Girls Trip, and Zero Dark Thirty.

Colter's television credits include The Good Fight, Blue Bloods, Criminal Minds, and The Good Wife, Ringer, American Horror Story, and The Following, among many others.

Colter graduated from the University of South Carolina and went on to earn his MFA from Rutgers University where he met his wife, with whom he now has two daughters. In his spare time, he loves watching and playing sports. His birthday is August 26. Follow him on Twitter and Instagram @realmikecolter. 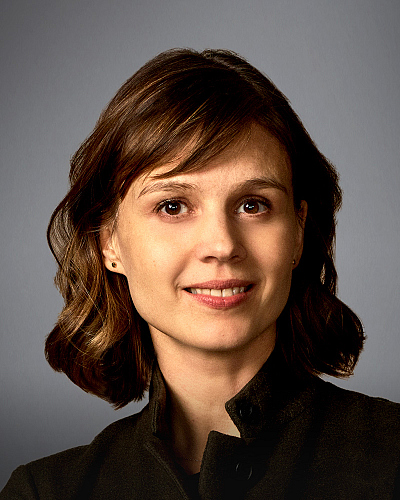 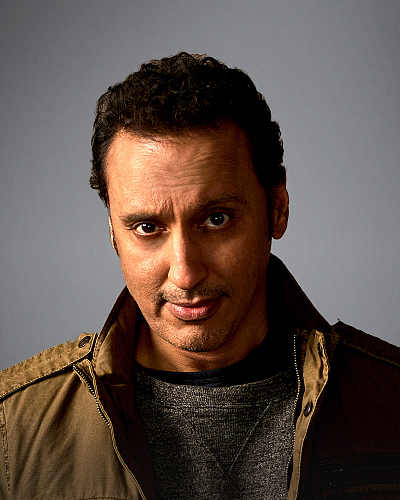 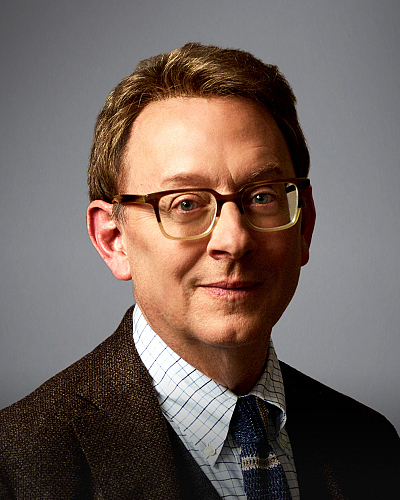 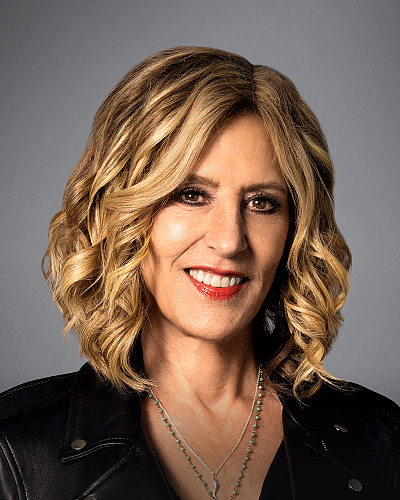 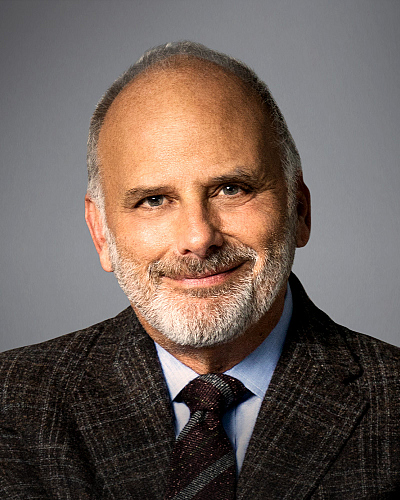 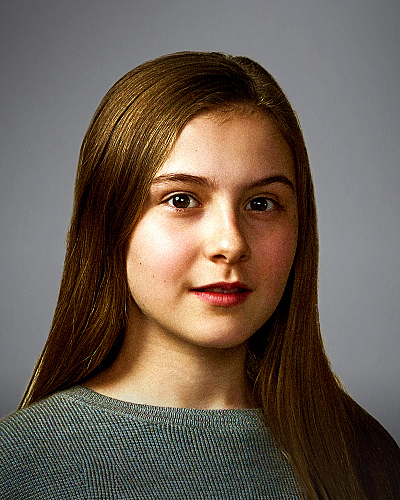 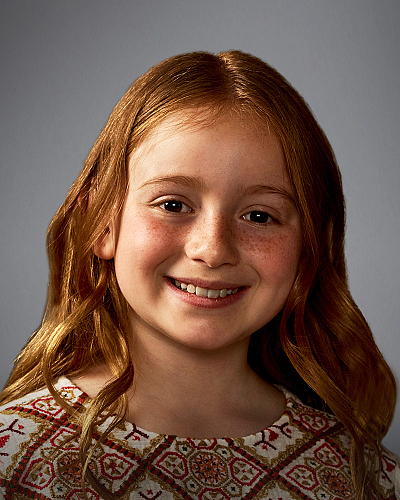 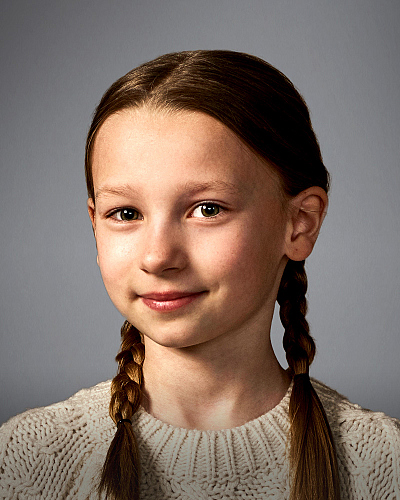 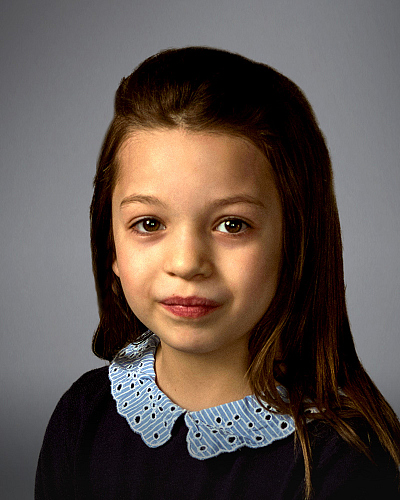