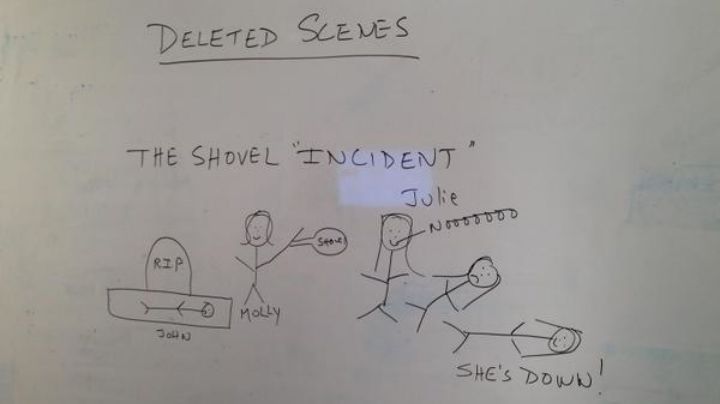 Molly slams Julie with a shovel.

In the Season 2 premiere, an interviewer at the mental health ward revealed that Molly hit a woman in the head with a shovel. Intrigued, fans began tweeting at the writers to share the footage. Of course, the scene hadn't actually been deleted at all because it was never actually filmed, but the writers played along with the fans, anyway. As a joke, the writers drew a stick-figure drawing of Molly using the sharp garden tool to knock Julie out over John's grave.

Their response was so popular that it sparked a weekly tradition. The writers now draw a sketch of a "deleted" scene and share it with the fans during each episode. We'll be collecting all of the scenes and compiling them here, so make sure to come back for more hilarious stick figure moments! 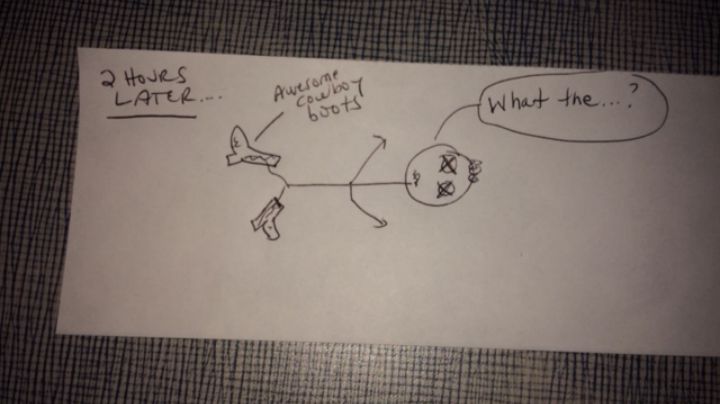 Remember that time Molly drugged JD so that she could escape to search for answers? Of course, you do. While it was an intense moment onscreen, we can't help but laugh looking at this barely conscious stick figure of JD during his little "naptime."

We have to hand it to the artist. Those boots are pretty awesome. 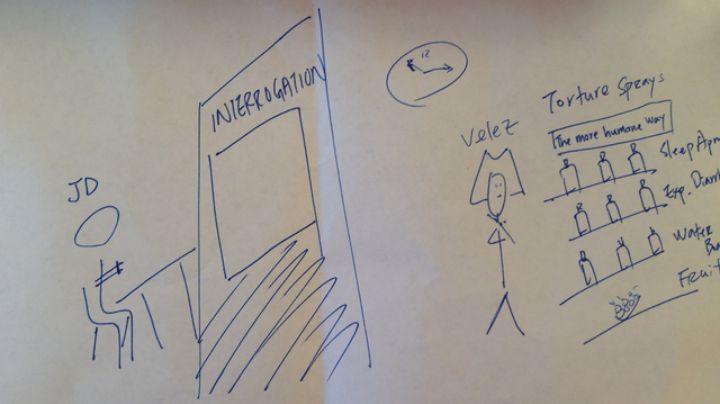 Yikes, JD! In this scene, the writers drew Velez sifting through her cruelest torture options. Let's just say we wouldn't want to be sitting on the other side of her interrogation table. 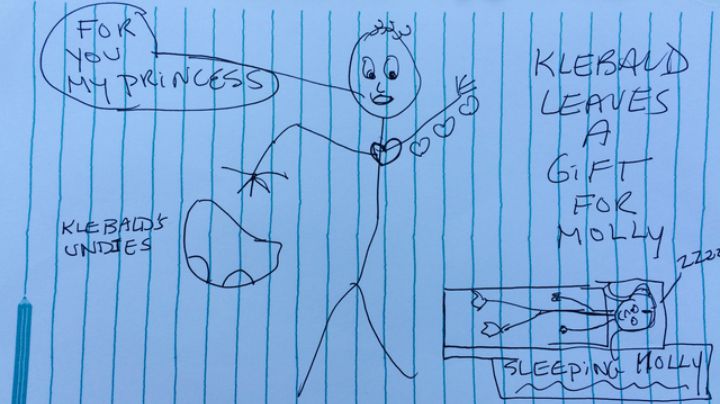 Molly may have wanted her hazy hook-up to get out of her house, but the writers wanted much more. They tweeted out this hilarious "deleted scene" of Kiebald leaving behind a pair of his underwear as a token of his affection. We're guessing that frittata doesn't sound so bad now, does it, Molly? 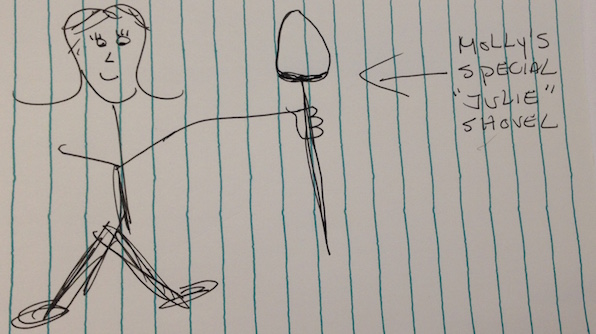 Molly dusts off her Julie shovel.

When Molly confronted Julie, she thought they were just going to be talking about Charlie breaking into her house. But had she known Julie took Ethan, Molly may have wanted to prepare for the encounter a little differently. 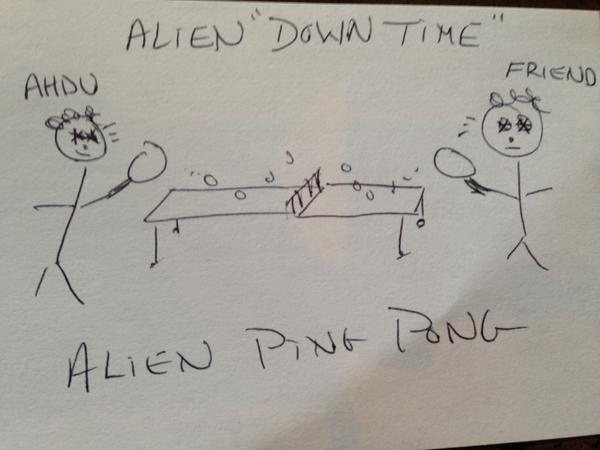 If you were wondering what the Aliens were doing to fill the time at their secluded compound, here's one possibility captured in the "deleted scene" from Extant's double episode. 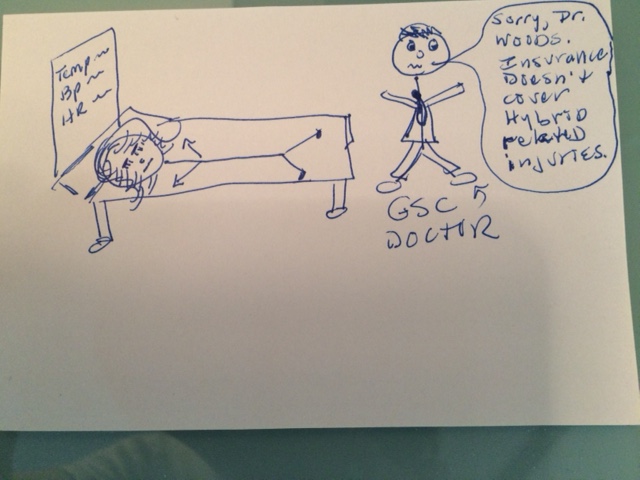 Molly deals with some earthly problems.

New detail is too small, as seen in this deleted scene from "The Other Side" (Season 2, Episode 9) of Extant.