How To Watch Fam, The New Nina Dobrev Comedy On CBS And CBS All Access

A couple's picture-perfect life plans are interrupted by an unexpected family reunion when Fam premieres on Thursday, Jan. 10.
Clem (Nina Dobrev) and Nick (Tone Bell) are a young, engaged couple who didn't realize they were about welcome a child into their household. A 16-year-old, to be exact.

In the new comedy Fam, which premieres on Thursday, Jan. 10 at 9:30/8:30c on CBS and on CBS and CBS All Access, Clem's perfectly in-control life is turned upside down when her out-of-control half-sister moves in—unannounced.

WATCH: A Preview Of The Fam Series Premiere

Here's what you can expect from the new comedy ... 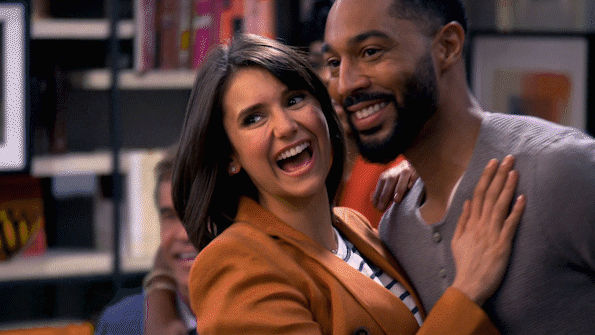 Who's in the cast of Fam?
In addition to Dobrev and Bell, we'll be meeting Odessa Adlon as Clem's half-sister Shannon. Nick's parents are played by Sheryl Lee Ralph, as Rose, and Brian Stokes Mitchell, as Walt.

What is Fam about?
Clem is a woman whose vision of a perfect life with her adoring fiancé and his wonderful family is just coming together.

Clem's upbringing and teen years left a lot to be desired, but she pulled herself up and built a fantastic life—great job, terrific apartment, and an amazing fiancé, Nick, a college professor from a well-to-do "normal" family. 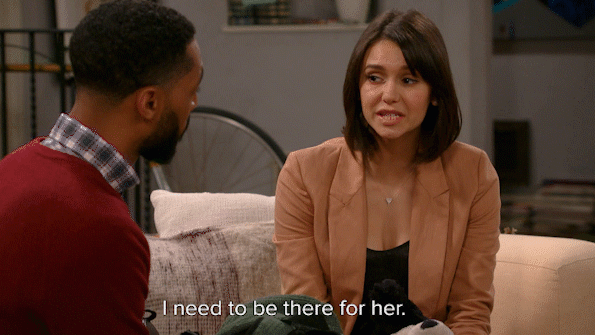 But when Clem's wild-child half-sister, Shannon, appears on their doorstep to escape their train wreck of a dad (Gary Cole), it's going to radically alter everything.

Nick agrees that Clem can help Shannon avoid all the mistakes she made, and they invite her to move in. As Clem blends the family she chose and the family she has, she realizes that this happy fam may be the perfection she's been seeking.

What channel is Fam on?
Fam will air on stations live across the nation (see the full CBS schedule here) as well as streaming on CBS All Access.

How can I watch Fam online?
You can stream Fam with CBS All Access. 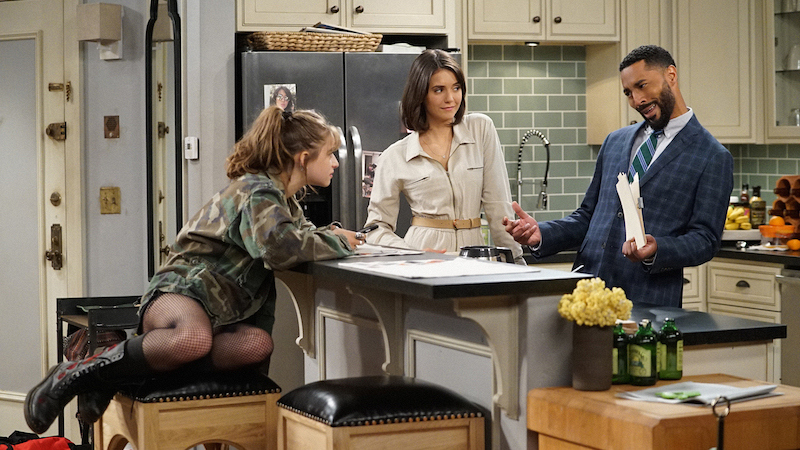 What else do I get with CBS All Access besides Fam?
With CBS All Access, you can watch thousands of TV episodes on demand. That includes full episodes from current and earlier seasons of your favorite shows like Big Brother, NCIS, Survivor, The Big Bang Theory, Blue Bloods, and more, not to mention CBS All Access original series like Tell Me A Story, No Activity, and Star Trek: Discovery, which launches anew with its Season 2 premiere on Thursday, Jan. 17.

For sports fans, there are loads of marquee events like the 2019 Super Bowl, SEC on CBS, NCAA Basketball on CBS, March Madness, and top golf action including the PGA Championship and The Masters, CBS All Access subscribers also get round-the-clock streaming coverage from CBS Sports HQ. 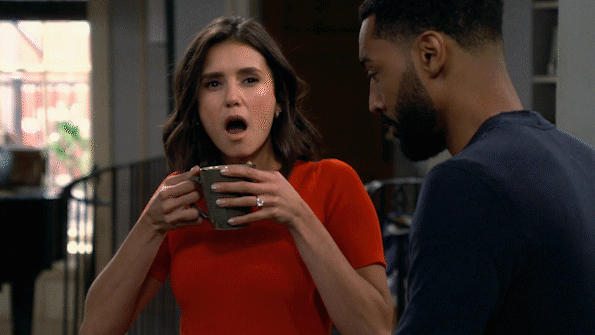