Your Insider Briefing On The Crossover Of FBI And FBI: Most Wanted

Use the form below to send us your comments. If you are experiencing problems, please describe them.
Player Help | All Access Help
S1 3:57
Two exciting shows from the Dick Wolf Universe, FBI and FBI: Most Wanted, are joining forces in a crossover this Tuesday, March 24. Get a special insider look as the stars from each cast reveal what it took to make two hours of blockbuster television. Watch all new episodes of FBI on Tuesdays at 9/8c followed by FBI: Most Wanted on Tuesdays at 10/9c on CBS and CBS All Access. Air Date: Mar 24, 2020
Tuesdays 10/9c 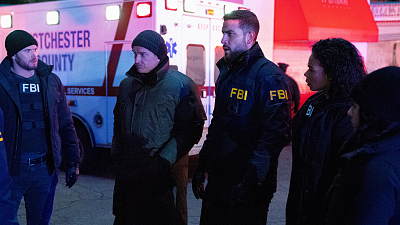 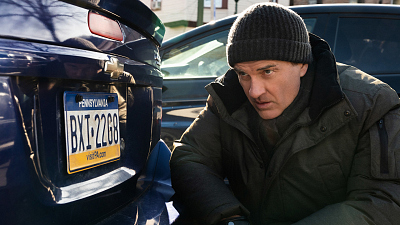 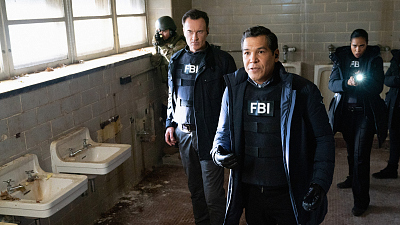 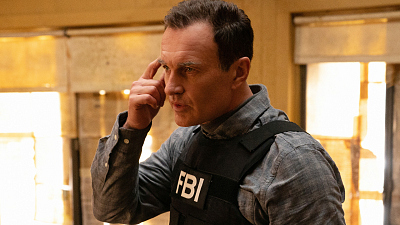 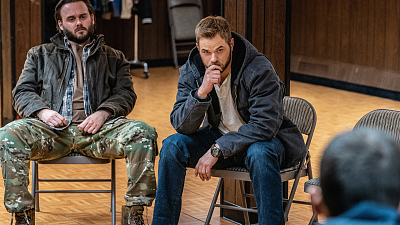 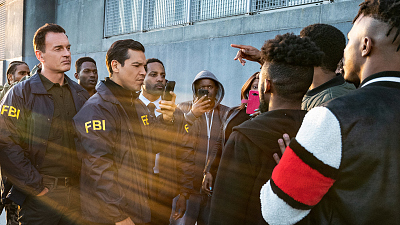 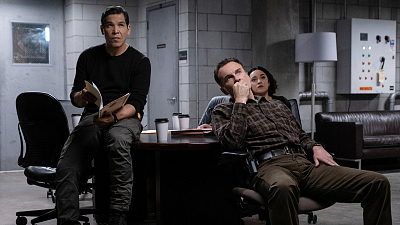 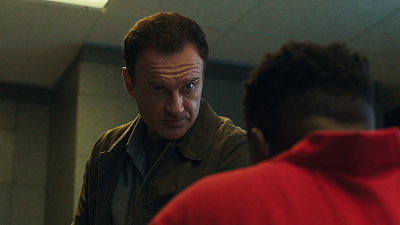 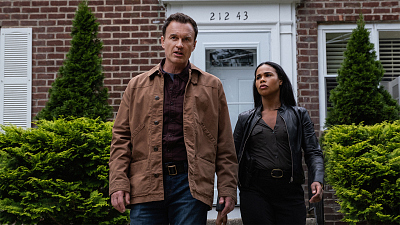