Use the form below to send us your comments. If you are experiencing problems, please describe them.
Player Help | All Access Help
S1 E10 23min  TV-Y7
George makes a shocking discovery: meat is made from animals! Driven by guilt, George conducts a seance to contact the spirits of lunches past... only to unleash a ghostly meat storm on the unsuspecting jungle. / George has never been kind to his body. So when it gets wrecked one time too many it goes on strike, leaving George as just a head. George does eventually learn to take better care of his body, but not before Chicago gets his hands on it to wreak some jungle havoc! Air Date: Nov 12, 2016
Now Streaming 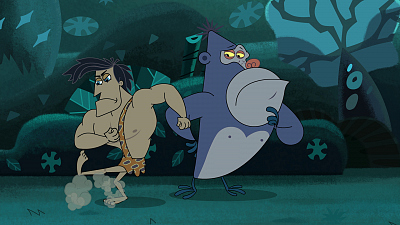 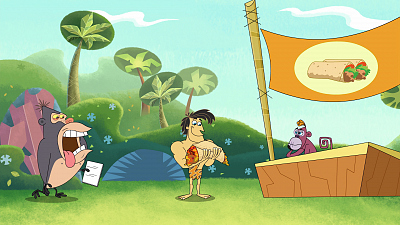 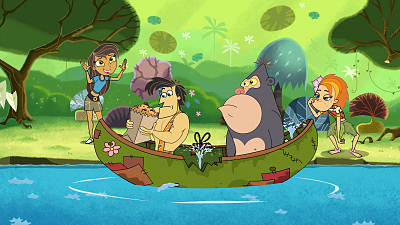 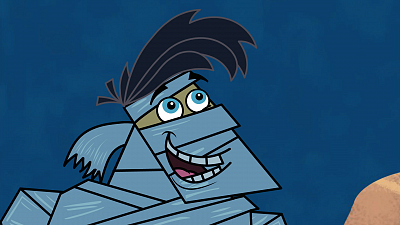 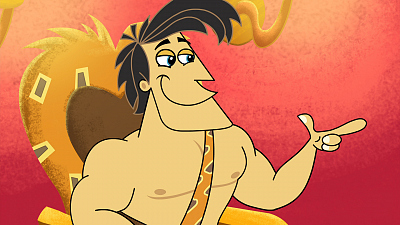 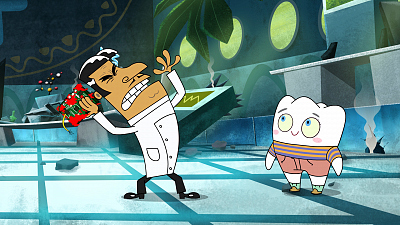 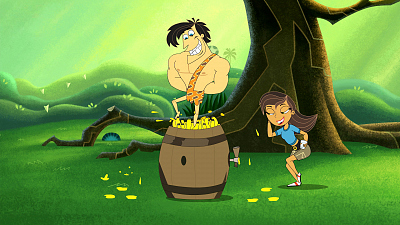 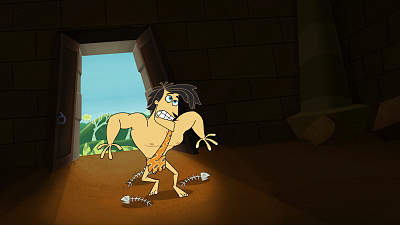 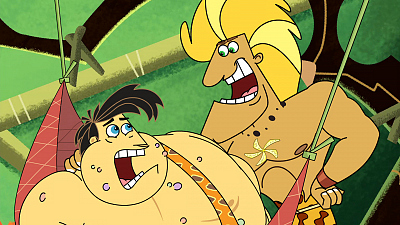 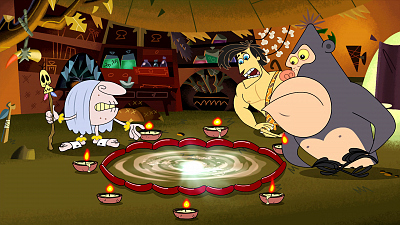 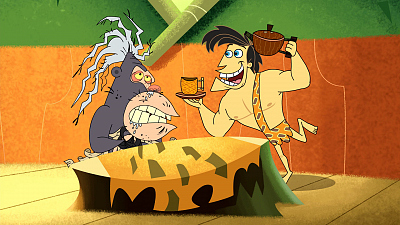 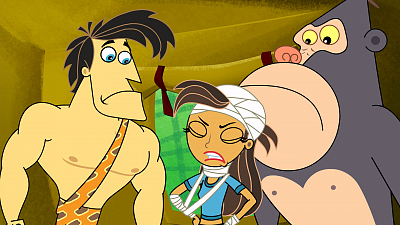