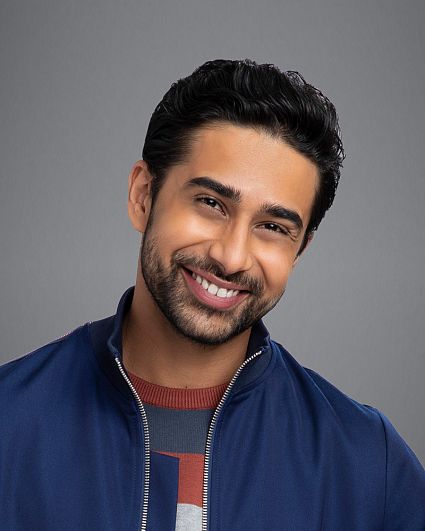 Rakesh
Suraj Sharma
Biography
Suraj Sharma grew up in New Delhi, India. At the age of 17, he was chosen by director Ang Lee from thousands of contenders for the lead role in the feature film “Life of Pi.” Since then, he has appeared in the feature film “Million Dollar Arm” alongside Jon Hamm, and had a recurring role in the television series “Homeland,” all while studying film and television at New York University’s Tisch School of the Arts.

Sharma landed the lead role in the 2015 independent production “Umkira,” shot on location in the working-class quarters of Mumbai. “Umkira” won the Audience Award at the Sundance Film Festival and received wide international appreciation. Sharma starred opposite leading Bollywood actress Anushka Sharma in the film “Phillauri,” which marked his debut in commercial Indian cinema. In addition, he has shared the screen with several iconic Indian actors, including Irrfan Khan and Naseeruddin Shan.

Sharma, who has been featured in Vanity Fair, Vogue and GQ, is currently based in Los Angeles and Mumbai. He loves playing and watching soccer and is a fan of Manchester United. He is a black belt in karate and enjoys photography, painting, hiking and writing bad songs. 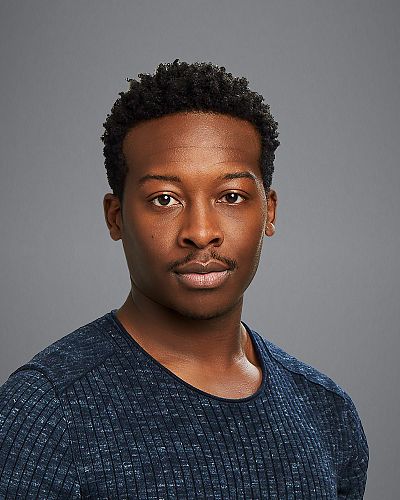 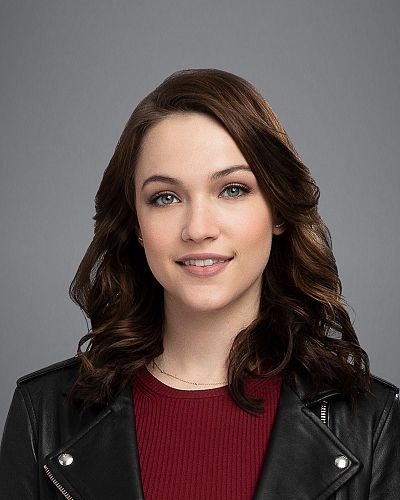 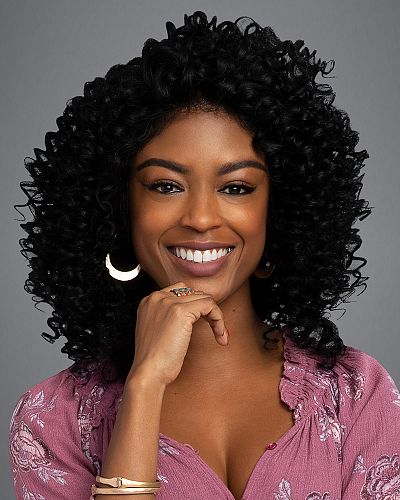 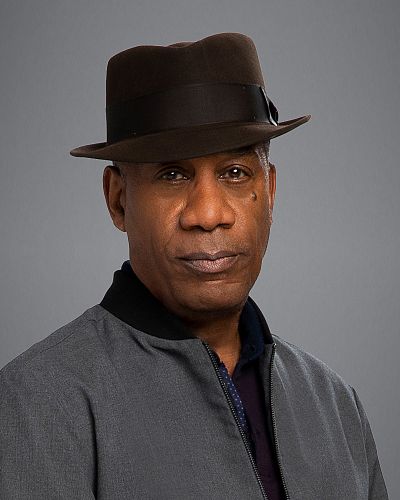 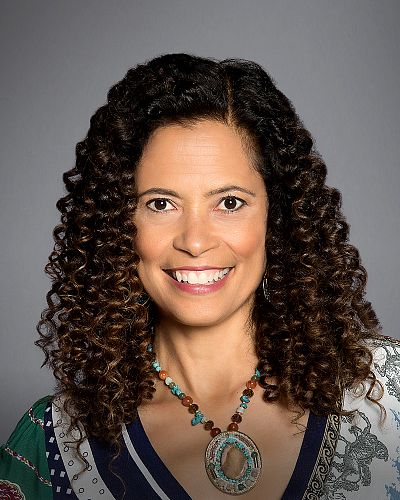