Starting on Friday, Aug. 31 at 2 PM ET / 11 AM PT, stream a special advance digital premiere of the heavenly drama.

You can watch the uninterrupted, commercial-free premiere of the heartwarming spiritual drama God Friended Me now! The pilot is now available to stream on a variety of platforms like CBS.com, Facebook Premieres, Twitter, Instagram's IGTV, nearly a month before its broadcast debut

Take the time to restore your faith in social media—and humanity—by watching God Friended Me, a feel-good drama about an outspoken atheist whose life is turned upside down when he receives a friend request on social media from God and unwittingly becomes an agent of change in the lives and destinies of others around him.

Here's everything you need to know—and how to watch!

STREAM: The Early Premiere Of God Friended Me Now Before It Airs On CBS 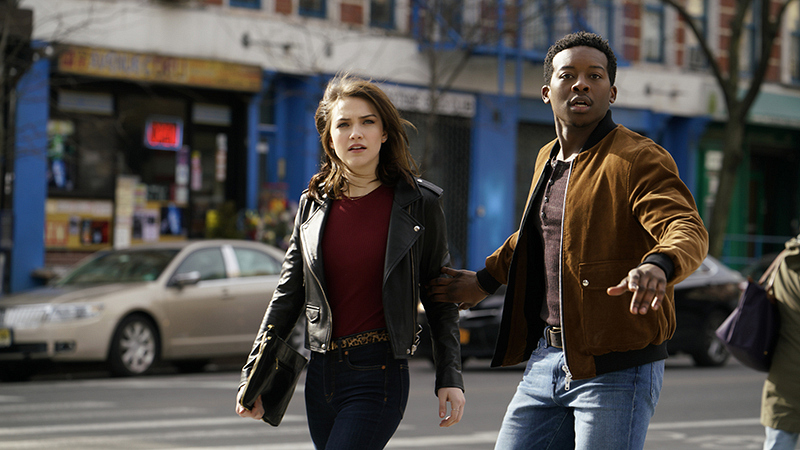 What you need to know about early access to the premiere episode
Starting on Friday, Aug. 31 at 2 PM ET / 11 AM PT, stream the full, commercial-free series premiere of God Friended Me, which is nearly one month ahead of its broadcast premiere on Sunday, Sept. 30 at 8:30/7:30c on CBS.

What's God Friended Me about?
God Friended Me follows the journey of Miles Finer (Brandon Micheal Hall), a New Yorker and avowed Atheist who hosts a popular podcast about not believing in God.

Everything's business as usual for our young skeptic... until God friends him on social media.

(At least, it's an account claiming to be God.)

Each week, Miles will face a new problem suggested by this new "friend," which also gives Miles an opportunity to help somebody who is dealing with a hardship.

Okay, so tell me one more time: Where can I stream God Friended Me before its network premiere?
You can watch the one-hour series premiere episode of God Friended Me on CBS.com, or Facebook Premieres, Twitter, Instagram's IGTV, and multiple EST platforms, including iTunes, Vudu, Google, Sony, and WB Home Entertainment. 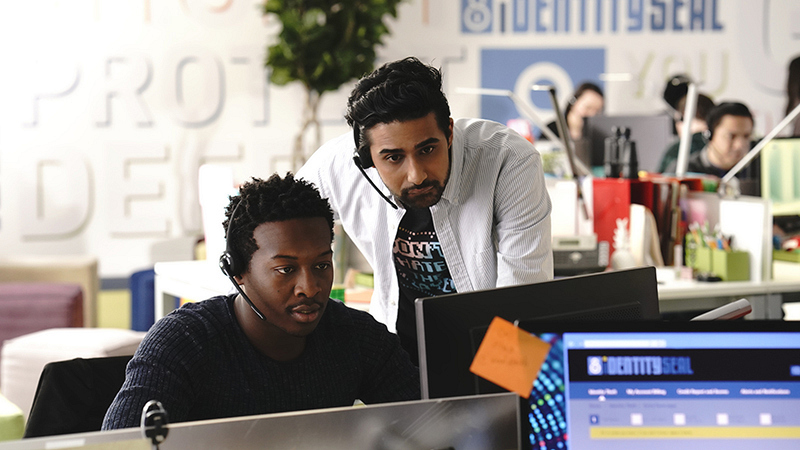 God—we mean got—all that?
Take a walk in Miles Finer's shoes when you stream the one-hour series premiere episode of God Friended Me right now.