To celebrate the late performer's 100th birthday, a star-studded crop of artists will assemble in Vegas.
This year marks the 100th birthday of "The Chairman of the Board," better known as the late Frank Sinatra.

To honor the acclaimed crooner, on Sunday, Dec. 6 at 9/8c, CBS will air Sinatra 100: An All-Star GRAMMY Concert, a two-hour special that will pay tribute to Sinatra's incredible legacy on his centennial birthday.

Sinatra's own family has worked in close partnership with this special and Sinatra 100: An All-Star GRAMMY Concert will be the only televised tribute of its kind to celebrate the singer. 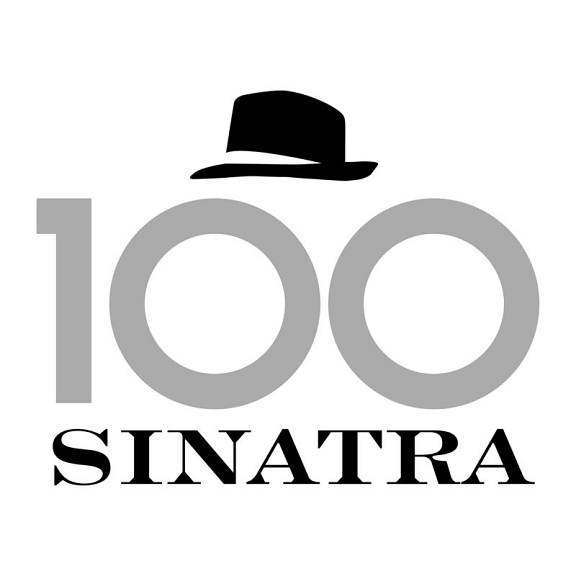 "Frank Sinatra is a voice for all generations," said Neil Portnow, President/CEO of The Recording Academy. "His showmanship and artistry have remained unmatched since he began performing professionally in the 1930s to his last recording 21 years ago. Today, he continues to gain popularity for his classic sound and signature style. It’s only fitting that we join the global celebration in honor of his 100th birthday."

The impressive roster of artists will perform renditions of Sinatra's most beloved tunes, many of which were originally orchestrated for the nine-time GRAMMY Award winner by renowned arrangers Don Costa, Gordon Jenkins, Quincy Jones, and Nelson Riddle. By intertwining rare archival footage narrated by Sinatra and tribute performances you know and love, it will feel as if Sinatra has stepped into the room himself.

Sinatra 100: An All-Star GRAMMY Concert is being produced by AEG Ehrlich Ventures, LLC. Ken Ehrlich will executive producer, Lou Horvitz will director, and writers David Wild and Ehrlich will contribute, as well.

Take a stroll down memory lane when Sinatra 100: An All-Star GRAMMY Concert airs on Sunday, Dec. 6 on CBS.