Two-time GRAMMY Award winner will host music's biggest night on Feb. 15, 2016.
Music and acting sensation LL COOL J is set to host the 58th GRAMMY Awards® on Feb. 15, 2016 at the Staples Center in Los Angeles, airing live on CBS at 8e/5p. This will be the fifth time the hip-hop legend has graced the GRAMMYs stage by serving as master of ceremonies.

The "Hey Lover" singer's incredible artistry have earned him two GRAMMY Awards of his own, making him the perfect man for the job. 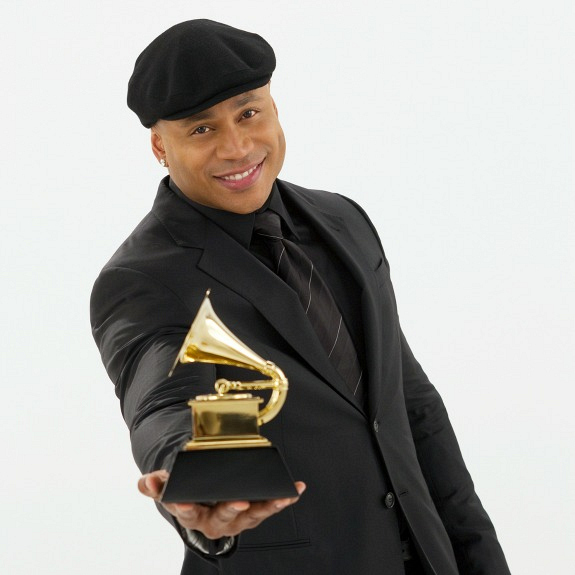 "We are delighted to welcome back the very talented LL COOL J as our host for the 58th GRAMMYs®," Recording Academy President/CEO Neil Portnow said in a press release. "His unique expertise, both as a GRAMMY-winning recording artist and accomplished actor, allows him to connect with both his musical peers and the fans at home, and his dynamic personality and charismatic energy set the perfect tone for our show."

Portnow isn't the only one excited for the NCIS: Los Angeles star to be rejoining the festivities.

"The performances and moments that take place on the GRAMMY stage are awesome in so many ways for the audience and artists alike," LL COOL J said in a statement. "I'm honored once again to host music's biggest night as we celebrate the talented music creators of today. It's going to be an incredible night, and I'm excited to share this experience with the world."

LL COOL J's hosting announcement is just the latest GRAMMY news to break, joining the wonderful list of nominees released earlier this month. With artists like Kendrick Lamar and Taylor Swift topping the nominations list, LL COOL J is sure to be surrounded by inspirational and deserving artists.

Stay tuned for more information about the 2016 GRAMMY Awards®, which will broadcast live on Sunday, Feb. 15 at 8e/5p on CBS. The Awards will also be available for streaming through CBS All Access.