The Weeknd, Adele, And Kendrick Lamar To Perform At 2016 GRAMMY Awards

Check out the first round of all-star performers set to take the stage on Monday, Feb. 15
Hello!

Prepare yourself because the first batch of A-list performers have been announced for Music's Biggest Night®—and the initial lineup is already a doozy!

First, fans can get excited for Little Big Town, who are nominated for Best Country Song, Song of the Year, Best Country Duo/Group Performance, and Best Country Album, to join the performance roster at the 2016 GRAMMYs.

These country stars are no stranger to GRAMMY success, having been nominated for a total of seven categories in the past. Plus, in 2013, they walked away with a GRAMMY for Best Country Duo/Group Performance for their hit "Pontoon." 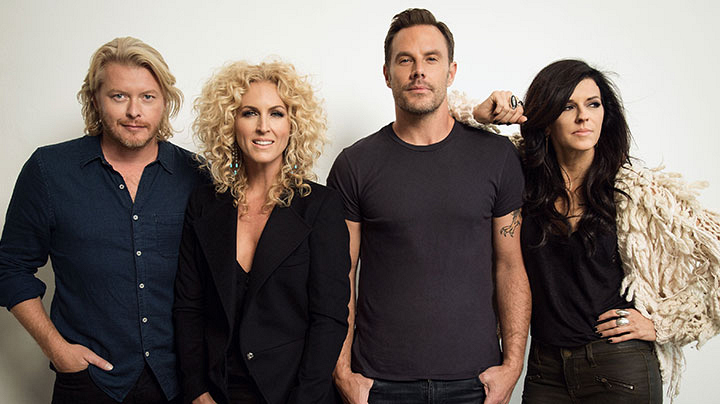 Next, fans can give Adele, a 10-time GRAMMY Award winner, a warm greeting when she takes the stage at the 58th Annual GRAMMY Awards to perform a song from her current blockbuster album, 25. 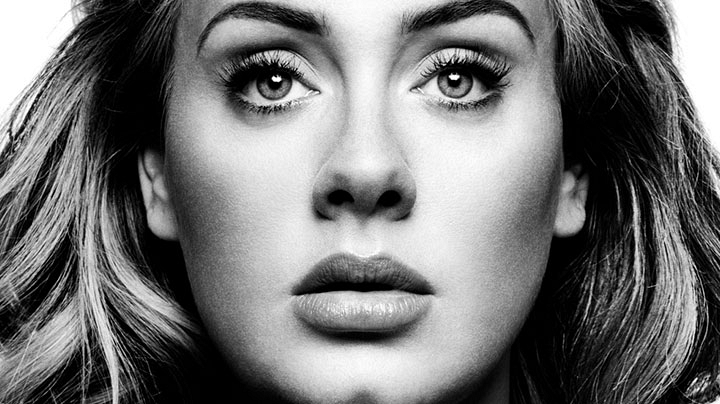 Also riding on the GRAMMY train will be Kendrick Lamar, who is currently nominated for 11 awards. 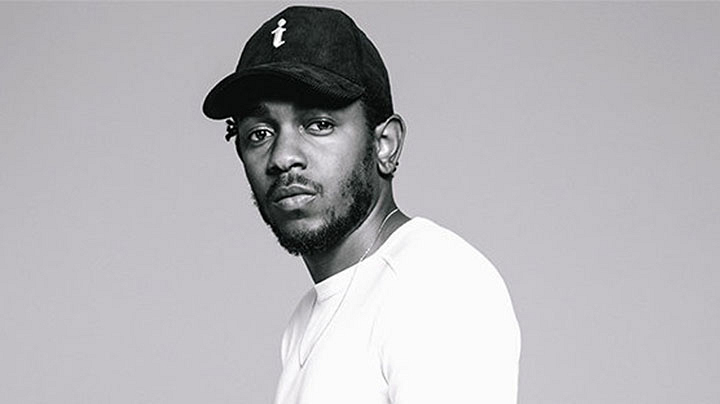 Finally, when the event airs live at 8e/5p on Monday, Feb. 15, it will mark the debut GRAMMY performance from The Weeknd, who has accumulated seven nominations off his latest studio album, 2013's Kiss Land. 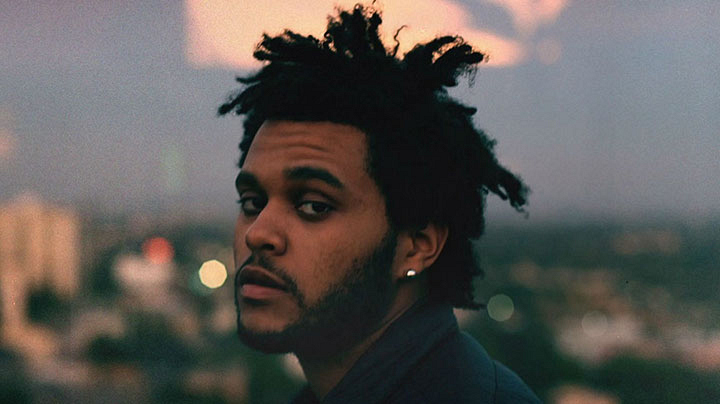 Watch the 2016 GRAMMY Awards on Monday, Feb. 15 at 8e/5p and stay tuned for more performer announcements in the coming weeks!