Andra Day, Tori Kelly, James Bay, and Sam Hunt are slated to share moments at the 58th Annual Awards
This just in! Some of the hottest 2016 GRAMMY nominees will join together to perform duets in exclusive GRAMMY Moments during the 58th Annual GRAMMY Awards, which airs on Monday, Feb. 15 on CBS.

These duets will mark debut GRAMMY performances for four of the nominees, including: 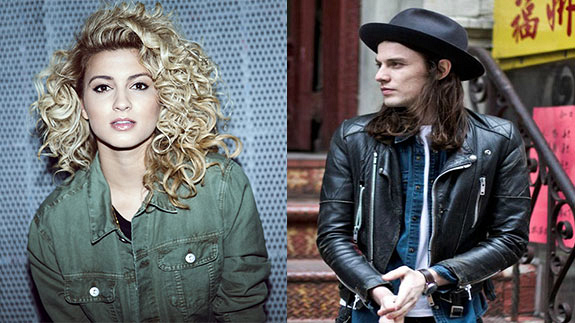 Andra Day, who is nominated for Best R&B Performance for "Rise Up," and Best R&B Album for Cheers To The Fall. 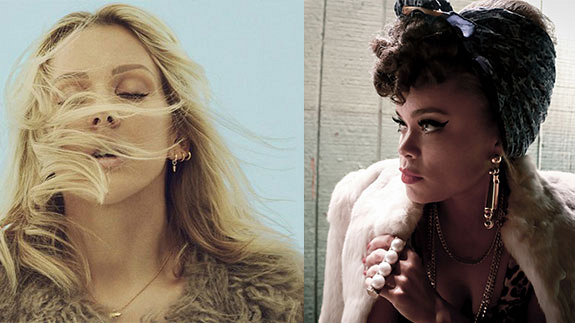 Sam Hunt, who is nominated for Best New Artist and Best Country Album for Montevallo. 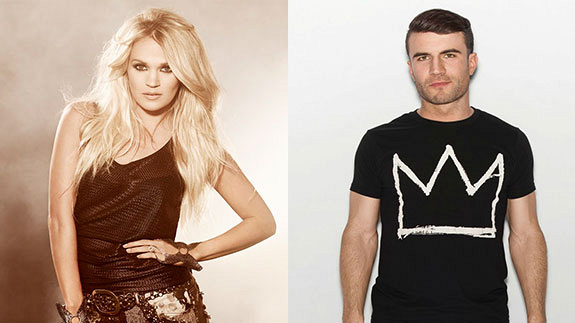 This announcement comes shortly after the news broke that Adele, Kendrick Lamar, and The Weeknd will all be performing during the event, too.

As if the incredible list of performers wasn't enough to excite music lovers everywhere, there will also be a special tribute to the 2016 MusiCares® Person of the Year Lionel Richie that will highlight the GRAMMY Award winning artist's wide-ranging career.

Don't miss a moment of the 58th Annual GRAMMY Awards, hosted by entertainment icon and two-time GRAMMY Award winner LL COOL J, when the ceremony is broadcast live from the STAPLES Center in Los Angeles on Monday, Feb. 15 at 8e/5p on CBS. The Awards will also be available for streaming on CBS All Access.