The six-time GRAMMY Award winner will perform a special experiential tribute on Feb. 15
Little Monsters and Ziggy Stardust fans are about to unite like never before!

During the 58th Annual GRAMMY Awards on Monday, Feb. 15, six-time Grammy Award winner and current nominee Lady Gaga will perform an experiential tribute to honor the legacy of David Bowie, who passed away on Jan. 10. 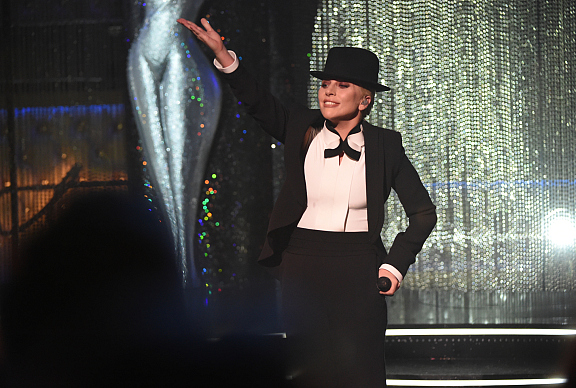 The multi-sensory testament will give Bowie fans a special opportunity to experience the British singer's iconic music, and will highlight his incredible artistry and limitless creativity.

Three-time GRAMMY Award winner Nile Rogers, the musical director for Lady Gaga's tribute, has his own history with Bowie which dates back 30 years to "Let's Dance," the 1983 hit that marked the beginning of a lifelong friendship between the two.   "We had already booked Lady Gaga on this year's show," said Executive Producer of the GRAMMY Awards Ken Ehrlich, "but when David passed—almost in a single moment—we knew we had to change direction. We immediately spoke and agreed that she should be the one to honor David. She's perfect for it. So, I reached out to Nile and, before long, we were on our way to creating what we believe will not only make a great GRAMMY moment, but one fitting of David." 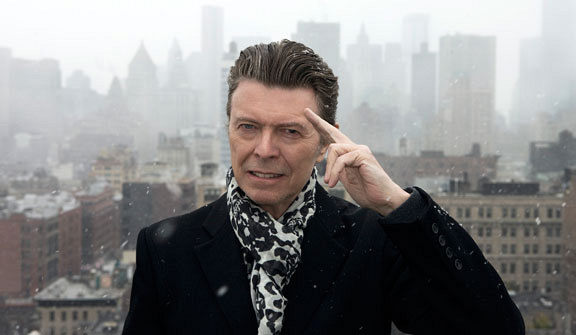 Don't miss a moment of the 58th Annual GRAMMY Awards, hosted by two-time GRAMMY Award winner LL COOL J, when the ceremony is broadcast live from the STAPLES Center in Los Angeles on Monday, Feb. 15 at 8e/5p on CBS. The Awards will also be available for streaming through CBS All Access.