A slew of A-list artists are slated to salute the legendary singer at this year's ceremony
Every year, The Recording Academy honors a different music icon for their artistic achievement and ongoing philanthropic efforts.

MusiCares® will award Lionel Richie—known for hits like "Truly," "Hello," and "All Night Long"—as Person Of The Year and the former Commodores singer will be celebrated during the 58th Annual GRAMMY Awards on Monday, Feb. 15. 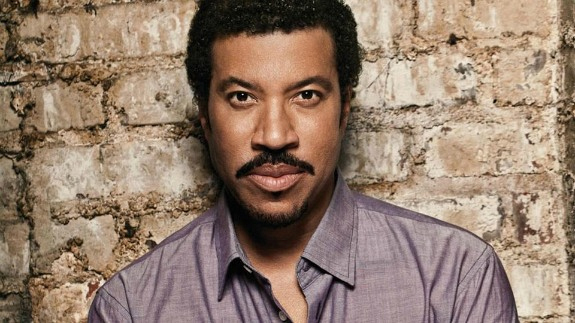 A group of hit-makers will join together to celebrate Richie's lifelong achievements, including "All Of You" singer John Legend.

Plus performers like Luke Bryan, Demi Lovato, and 2016 Best New Artist nominee Meghan Trainor will each make their GRAMMY stage debut to perform a medley of songs highlighting the crooner's illustrious career, spanning from his time as the Commodores' funky frontman to later years as a hugely successful solo artist.

Richie, who has sold over 100 million records worldwide, has historically united fans of all different musical genres, so, it's only appropriate that some of the hottest names in country, pop, and R&B would come together to honor his accolades. 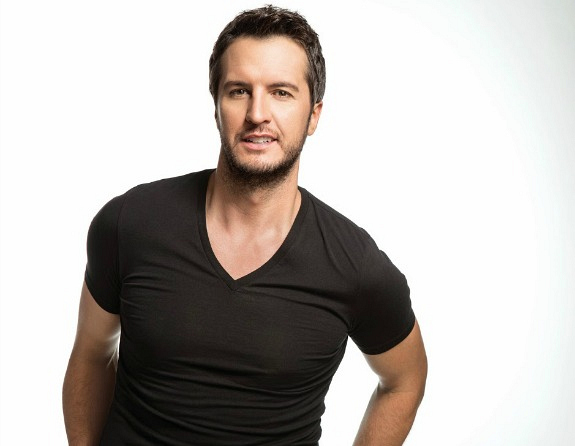 But the GRAMMY fun doesn't stop there!

These incredible artists are just the latest to join the long list of remarkable talent performing at this year's GRAMMY Awards, including Adele, Kendrick Lamar, Chris Stapleton, the cast of the Broadway musical sensation Hamilton, and Lady Gaga, who will give a special performance honoring the late David Bowie. 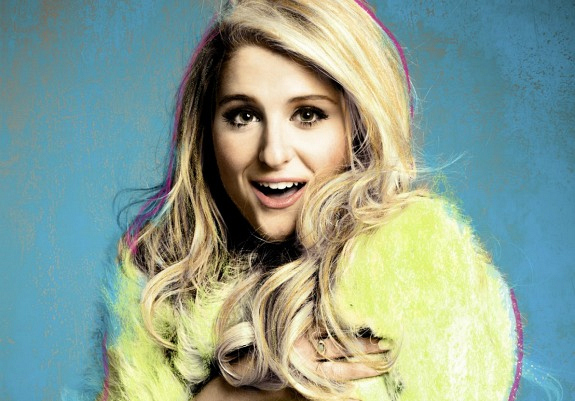 Don't miss a moment of the 58th Annual GRAMMY Awards, hosted by entertainment icon and two-time GRAMMY Award winner LL COOL J, when the ceremony is broadcast live from the STAPLES Center in Los Angeles on Monday, Feb. 15 at 8e/5p on CBS. Plus, the Awards will also be available for streaming on CBS All Access.