Miguel, Alabama Shakes, and more have been added to the already huge list of performers
Looks like the final "Blank Space"-s have been filled in the 58th Annual GRAMMY Awards performer lineup.

GRAMMY winner and 2016 nominee Taylor Swift will open Music's Biggest Night® at 8e/5p on Monday, Feb. 15 live from STAPLES Center in Los Angeles with a song from her latest album1989, which marks the second time the pop icon has kicked off the GRAMMYs. 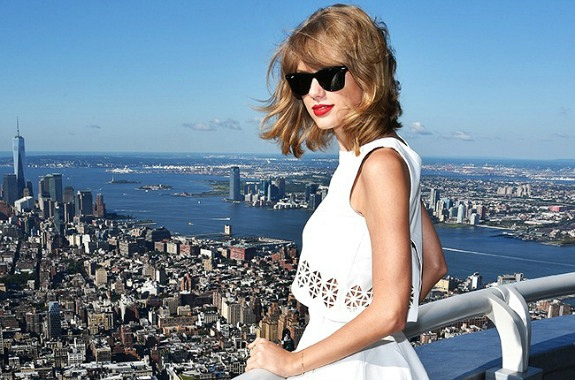 As if a performance from T. Swizzle isn't enough to round-out an epic list of performers, also joining the roster is blues rockers Alabama Shakes (who are nominated for five GRAMMYs), R&B star Miguel (who's up for two GRAMMY trophies), and prodigal jazz pianist Joey Alexander, who's nominated for two golden gramophones and is making his GRAMMY stage debut.

Each new addition hails from a different genre, which highlights the longstanding GRAMMY Awards tradition of bringing diverse artists front and center to perform for a global audience. In case you're unfamiliar with any of the above artists, here's a quick breakdown:

Alabama Shakes: Praised for their rough and edgy alternative sound, this southern rock band is up for Album Of The Year, Best Alternative Music Album, Best Rock Performance, and Best Rock Song.

Miguel: The R&B sensation already carries a GRAMMY Award win under his belt, for his hit song "Adorn." This year, he's in the running for two GRAMMYs, including Best Urban Contemporary Album and Best R&B Song. 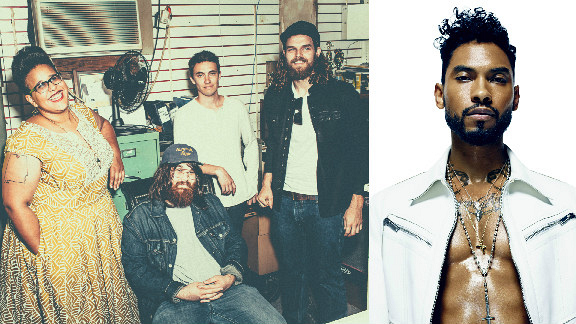 Joey Alexander: This is the first time the 12-year-old jazz prodigy has performed at the GRAMMYs—and we have a feeling it won't be his last. The young pianist is up for Best Improvised Jazz Solo and Best Jazz Instrumental Album.

This final crop of artists join the already long list of incredible talent taking the stage at this year's GRAMMY Awards, including Adele, Kendrick Lamar, Chris Stapleton, the cast of the Broadway musical Hamilton, and Lady Gaga, who will give a special performance that honors the late, great David Bowie.

Don't miss a moment of the 58th Annual GRAMMY Awards, hosted by entertainment icon and two-time GRAMMY Award winner LL COOL J, when the ceremony is broadcast live from the STAPLES Center in Los Angeles on Monday, Feb. 15 at 8e/5p on CBS. Plus, the Awards will also be available for streaming on CBS All Access.

For VIP entry before the trophies are doled out, watch GRAMMY Live at 3e/12p, which will provide multi-platform access to the day—and night's—most buzzworthy moments.

Delivering all the exciting behind-the-scenes coverage will be vlogger Dulce Candy and music correspondent Quddus. The pair will also be joined by online tastemaker Tyler Oakley, who will interact with stars on the red carpet, and radio personality Ted Stryker, who will be getting the inside scoop from all the celebs backstage.