Watch the "24K Magic" singer set the party off right when he brings head-to-toe soul to the Staples Center.
Put yo' pinky rings up to the moon 'cause Bruno Mars is about to take you higher!

The four-time GRAMMY Award winner and current nominee will bring his dynamic energy to L.A.’s Staples Center when he performs at the 2017 GRAMMY Awards on Sunday, Feb. 12 at 8 PM ET / 5 PM PT on CBS and CBS All Access.

In addition to watching the "24K Magic" set the party off right, we can't wait to see him reunite with his Carpool Karaoke pal James Corden, who happens to be the master of ceremonies at the 2017 GRAMMY Awards. 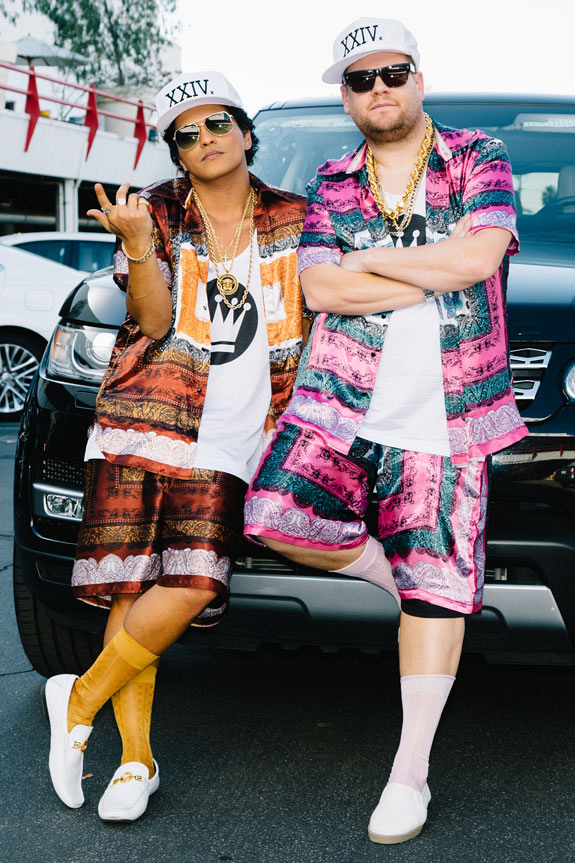 This year, Bruno Mars is nominated for Album Of The Year for his work with Adele on the song "All I Ask," which is featured on the British songstress' third album 25.

Will the "Uptown Funk" singer walk away with yet another golden statuette?