How would we describe the first batch of artists set to take the stage on Jan. 26? "Lovely."
The first batch of performers at the 62nd Annual GRAMMY Awards® is everything we wanted, so let's start dropping those names!

Set to take the stage at the Staples Center on Sunday, Jan. 26, are Billie Eilish and Lizzo, two first-time GRAMMY® nominees who will each make their live debut during Music's Biggest Night® at 8 PM ET / 5 PM PT on CBS and CBS All Access.

This year, Eilish made history when she became the youngest artist to earn nominations in all four of the Recording Academy's top four categories, including "Record Of The Year," "Song Of The Year," "Album Of The Year," and "Best New Artist."

Speaking of "Best New Artist," Lizzo is up for the same golden gramophone, along with nominations in seven other categories, all of which come from songs off her chart-topping album Cuz I Love You, like "Truth Hurts" and "Jerome." 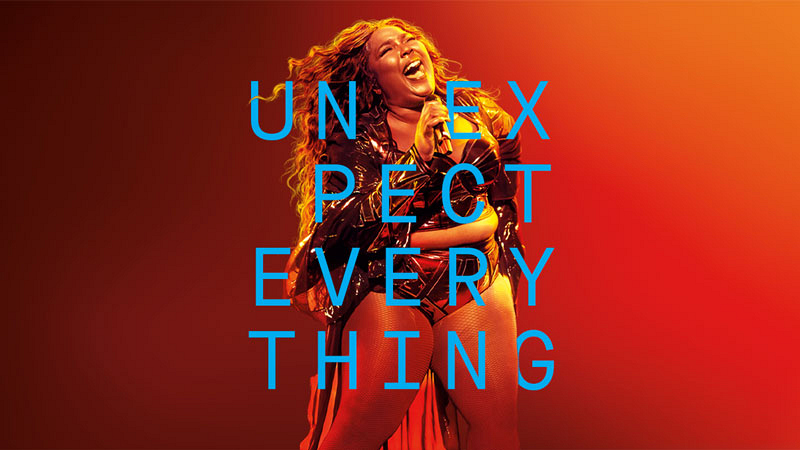 In addition to the pair of "Best New Artist" nominees, pop songstress Gwen Stefani and current GRAMMY® nominee for "Best Country Solo Performance" Blake Shelton will perform together for the first time on an awards show.

Finally, Aerosmith, who've been named 2020 MusiCares Person of the Year®, will perform a medley of their hits that's sure to drive the audience "Crazy."

(Sorry, it was just too easy.)

The group of classic-rock royalty first performed at the 33rd Annual GRAMMY Awards in 1991 and now, nearly 30 years later, Aerosmith is being celebrated for their considerable philanthropic efforts over five decades and undeniable impact on American music history.

Stay tuned for even more updates expected to roll out before Music's Biggest Night®!

Watch the 62nd Annual GRAMMY Awards®, hosted by Alicia Keys and broadcast live from the Staples Center in Los Angeles on Sunday, Jan. 26 at 8 PM ET / 5 PM PT on CBS and CBS All Access.