How And When To Watch The 2020 GRAMMY Awards

Find out everything you need to know about Music's Biggest Night®, which airs live on Sunday, Jan. 26 on CBS and CBS All Access.
With less than a week until Alicia Keys returns to host the 62nd Annual GRAMMY Awards® on Sunday, Jan. 26 at 8 PM ET / 5 PM PT on CBS and CBS All Access, there are almost too many reasons to be excited about Music's Biggest Night®.

From Demi Lovato's first live performance in over two years to what's sure to be a love-tinged duet between Gwen Stefani and Blake Shelton to a rockin' tribute to Aerosmith, the 2020 GRAMMY Awards promises to leave fans "Cryin'" for more!

What else can fans expect? We're so glad you asked... 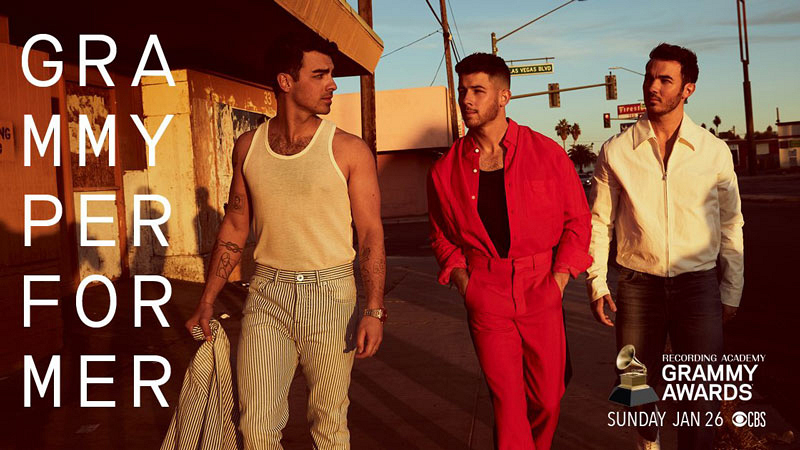 Who's performing at the 2020 GRAMMY Awards, so far?

Brandi Carlile and Tanya Tucker will take on double duty, as they'll be presenting and also performing together.

How can I watch the red carpet arrivals before the 2020 GRAMMY Awards?
Fans will be able to stream the pre-telecast red carpet show, GRAMMY® Red Carpet Live—hosted by Entertainment Tonight's Kevin Frasier and Keltie Knight—on CBS and CBS All Access starting at 7 PM ET / 4 PM PT. (Check your local listings for Mountain time zones.)

After that, it's officially GRAMMY time! 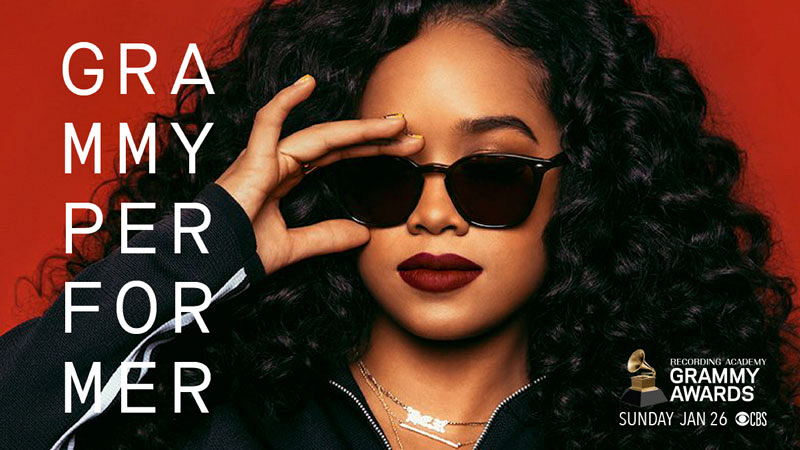 What else do I need to know about the 2020 GRAMMY Awards?

Buckle up for a performance from the Old Town Road All-Stars, which will feature current GRAMMY® nominees Billy Ray Cyrus and Lil Nas X, joined by K-pop supergroup BTS, international super-producer Diplo, famed super-yodeler Mason Ramsey and other surprise guests that'll make you wanna get up off that porch!

Then, to acknowledge the importance of music education in schools, longtime GRAMMY Awards Executive Producer Ken Ehrlich will gather some of the most significant artists associated with his career for a performance of "I Sing The Body Electric" from the film Fame.

Finally, let's not forget about a previously announced tribute to the late Nipsey Hussle, who is nominated posthumously for Best Rap Performance and Best Rap Song ("Racks In The Middle"), and Best Rap/Sung Performance ("Higher"). The artists slated to appear in the tribute include John Legend, Kirk Franklin, DJ Khaled, YG, Meek Mill, and Roddy Rich. 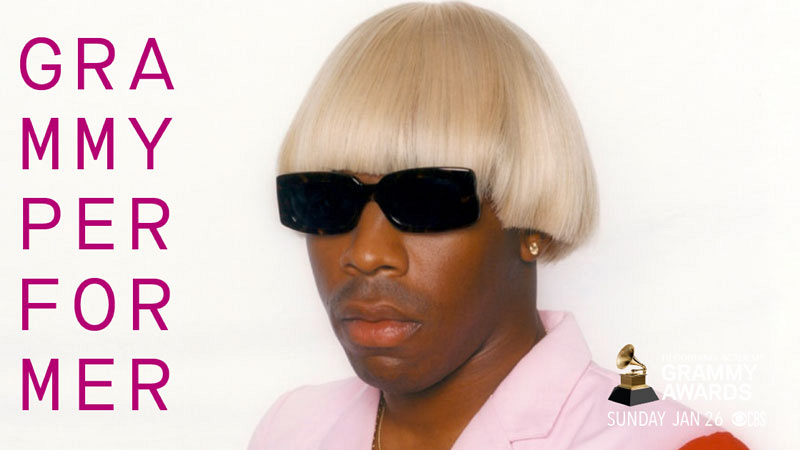 What else can I stream on CBS All Access?
Not only will CBS All Access let you stream new episodes of your favorite CBS Primetime and Daytime shows, but you can also watch the hotly anticipated new original series Star Trek: Picard, which launches all-new episodes every Thursday following the premiere on Jan. 23. You also get access to a slew of CBS All Access original series like The Good Fight, Star Trek: Discovery, The Twilight Zone, Why Women Kill, and No Activity

Plus, you don't want to miss the upcoming true-crime drama Interrogation, which premieres on Feb. 6, and The Stand, a limited-event series based on the Stephen King novel of the same name.

Of course, CBS All Access gives you thousands of episodes from CBS shows on demand. That includes full episodes from current and earlier seasons of your favorites like Evil, FBI, NCIS, and many more. And you'll get all the special events you've come to love on CBS, like the Academy of Country Music Awards, the Tony Awards®, and Kennedy Center Honors. 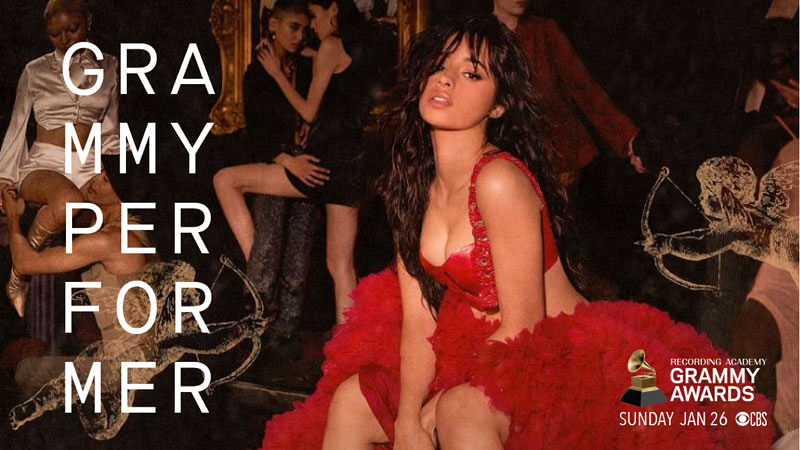 Watch the 62nd Annual GRAMMY Awards®, hosted by Alicia Keys and broadcast live from the Staples Center in Los Angeles on Sunday, Jan. 26 at 8 PM ET / 5 PM PT on CBS and CBS All Access.