How And When To Watch ​Let's Go Crazy: The GRAMMY Salute To Prince

The tribute concert on CBS and CBS All Access includes Beck, Common, Foo Fighters, H.E.R., and many more!
You may not be able to leave home right now, but you'll feel like you're visiting Paisley Park watching the upcoming special Let's Go Crazy: A GRAMMY Salute to Prince!

The 38-time GRAMMY® nominee and seven-time GRAMMY winner will be celebrated in the energetic tribute concert, which originally aired Tuesday, Apr. 21, the four-year anniversary of the superstar's passing, and will be rebroadcast on Saturday, Apr. 25 at 8/7c on CBS and CBS All Access.

STREAM: The 62nd Annual GRAMMY Awards On CBS All Access 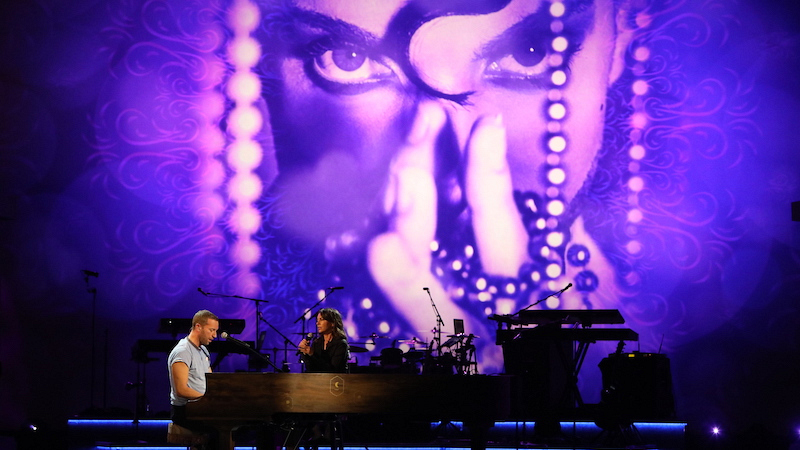 Who's performing on Let's Go Crazy: A GRAMMY Salute to Prince?
The special is hosted by comedian Maya Rudolph, who will also perform with her Prince cover band, Princess. She'll be joined by some of the most talented names in music as they gather to perform hits from Prince's renowned catalog, including: 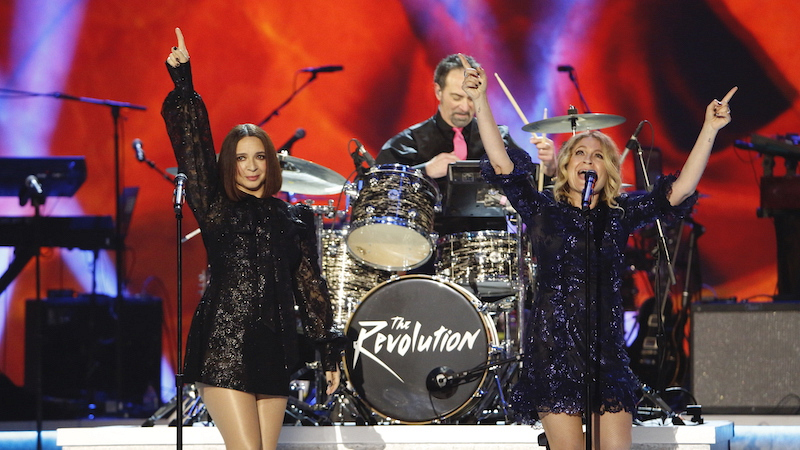 When is Let's Go Crazy: A GRAMMY Salute to Prince?
The two-hour special airs for the first time on Tuesday, Apr. 21 at 9/8c. It will be rebroadcast on Saturday, Apr. 25 at 8/7c on CBS and CBS All Access.

It was originally filmed at the Los Angeles Convention Center on Jan. 28, just two days after The 62nd Annual GRAMMY Awards (which you can stream now on CBS All Access). 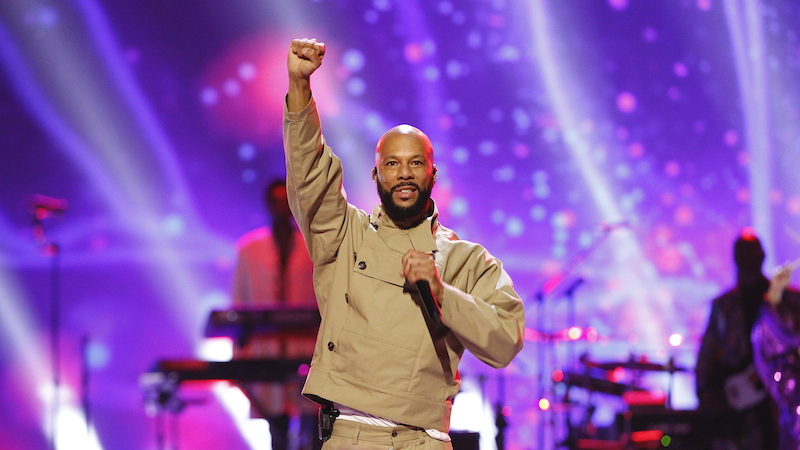 What else can I watch on CBS All Access?
Not only will CBS All Access let you stream Let's Go Crazy: A GRAMMY Salute to Prince, you also get to enjoy all sorts of annual music specials like The GRAMMY Awards®, The Kennedy Center Honors, The Tony Awards®, Academy of Country Music Awards®, and unique specials like ACM® Presents: Our Country.

Of course, the streaming service is packed with new episodes of your favorite CBS Primetime and Daytime shows, plus you can also watch exclusive originals like Star Trek: Picard, The Good Fight, Star Trek: Discovery, The Twilight Zone, Why Women Kill, and No Activity.

Plus, you won't want to miss The Stand, an upcoming limited-event series based on the Stephen King novel of the same name.

Of course, CBS All Access gives you thousands of episodes from CBS shows on demand. That includes full episodes from current and earlier seasons of your favorites like Evil, FBI, NCIS, and many more.

Watch Let's Go Crazy: The GRAMMY® Salute To Prince when it is rebroadcast on Saturday, Apr. 25 at 8/7c on CBS and CBS All Access.