How And When To Watch The 2022 GRAMMY® Awards

Everything you need to know about the 2022 GRAMMY® Awards Show airing live on April 3 on CBS and Paramount+. 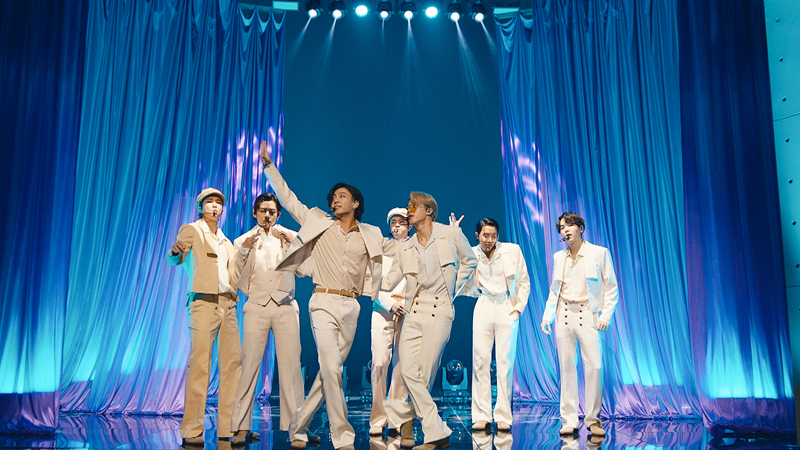 That's right, Vegas baby! Where will the GRAMMYs be broadcast from?
The 64th GRAMMY Awards® show will be broadcast live from the MGM Grand Garden Arena in Las Vegas.

Who is hosting this year?
Comedy Central's Emmy® Award-winning THE DAILY SHOW host and comedian Trevor Noah will return to host.

The Brightest Lights! Who are the nominees?
This year, many talented artists are vying for a golden gramophone across 86 categories. The list includes Billie Eilish, Lil Nas X, H.E.R., Jon Batiste, Olivia Rodrigo, Silk Sonic, and more. 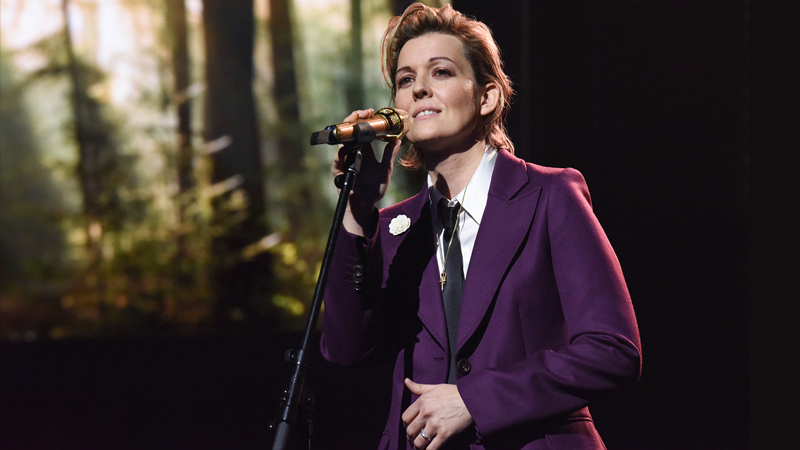 What should I serve at my GRAMMY party?
Ah, snap, Martha and Snoop don't have specific GRAMMY party advice, but you can check out this great shizzle. 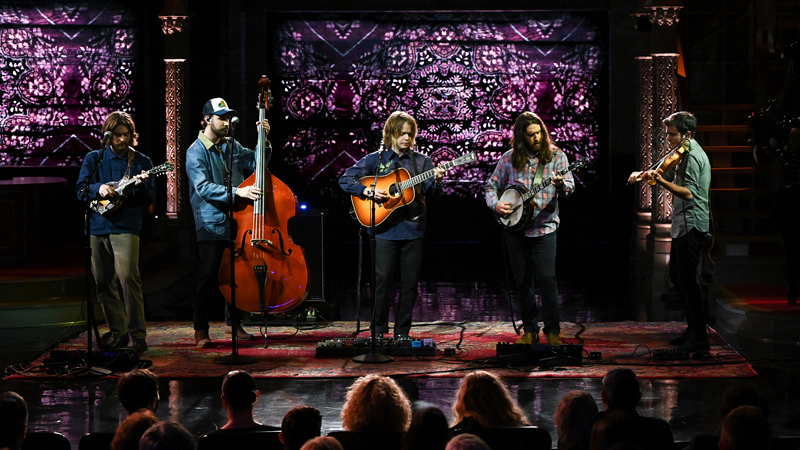 The boldest looks! How can I watch the red carpet arrivals before the 2020 GRAMMY Awards?
Before the show begins, music fans will be given unprecedented digital access to GRAMMY Awards content with GRAMMY Live, which will stream internationally on live.GRAMMY.com and Twitter @RecordingAcad. GRAMMY Live features exclusive red carpet interviews, fashion and thank-you cams, pre-show interviews, and highlights from the 64th GRAMMY Awards Premiere Ceremony® and Music’s Biggest Night®. GRAMMY Live will stream on Sunday, April 3 at 6:30 PM ET/3:30 PM PT.

Anything else that I should know?
This year the GRAMMYs will feature a special In Memoriam segment, featuring songs by Stephen Sondheim performed by current nominee Leslie Odom Jr., current nominee Ben Platt, and Rachel Zegler.

The night before the GRAMMY Awards, John Legend (12-time GRAMMY winner) will be honored during the Recording Academy Honors Presented by the Black Music Collective event. Legend will receive the first-ever Recording Academy Global Impact Award for his personal and professional achievements in the music industry. 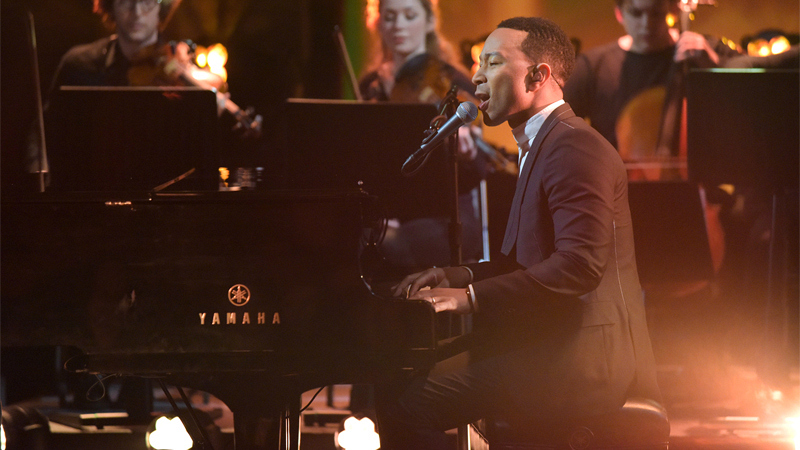 What is different this year?
CBS and the Recording Academy® will broaden access to this year’s 64TH ANNUAL GRAMMY AWARDS® by providing, for the first time, audio description for the live telecast. The addition of audio description, which provides audio-narrated descriptions of a program’s key visual elements, ensures that viewers who are blind and low vision will be able to take in all the action occurring on the screen and provide a much richer experience of the event.