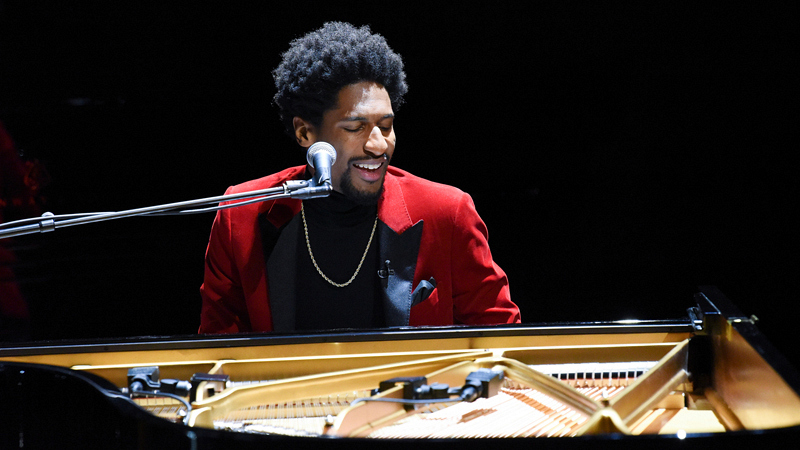 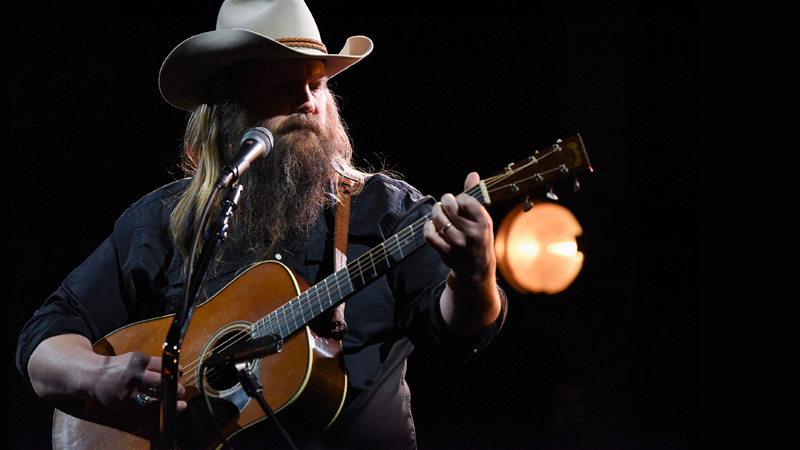 Sondheim, who died in November at age 91, was the driving force behind some of Broadway’s most beloved and celebrated shows and one of the theater’s most revered and influential composer-lyricists. An eight-time Grammy winner, his song “Send in the Clowns” from A Little Night Music won the 1975 Grammy for song of the year.

Zegler starred in the recent movie production of the musical drama West Side Story (for which Sondheim teamed with Leonard Bernstein to write the songs.) She won the Golden Globe Award for Best Actress–Motion Picture Comedy or Musical for the role, making her the youngest recipient to win the award at 20 years old. 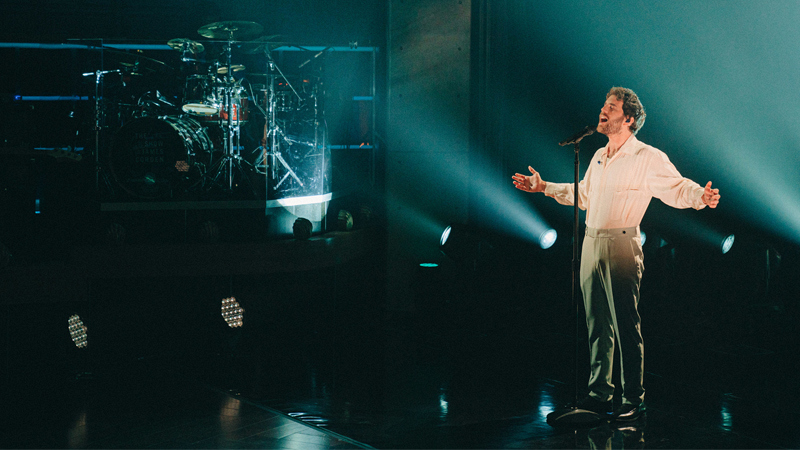 Watch The 64th Annual GRAMMY® Awards, hosted by Trevor Noah, live from the MGM Grand Garden Arena in Las Vegas on Sunday, April 3 at 8 PM ET / 5 PM PT on the CBS Television Network, and available to stream live and on-demand on Paramount+.