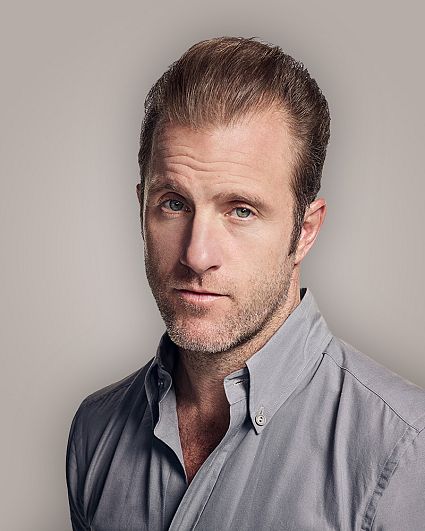 Actor, writer and director Scott Caan has honed his craft both in front of and behind the camera, on stage and screen, on projects ranging from blockbuster feature films to intimate theater productions. In 2010 he was nominated for a Golden Globe award for his role on Hawaii Five-0.

Caan made his directorial debut with the film Dallas 362, in which he also starred. After premiering at the Toronto Film Festival, it received the Critics' Choice Award at CineVegas International Film Festival, and enjoyed a critically acclaimed limited release in 2005. He went on to write, direct, and star in the film The Dog Problem, which also received rave reviews at the Toronto Film Festival. In 2011 Caan was seen in Mercy, which he also penned and co-produced. Mercy screened at several film festivals, including CineVegas and The Savannah International Film Festival.

On television, Caan received praise for his role on the cable series Entourage.

Caan resides in Los Angeles. His birthday is August 23. 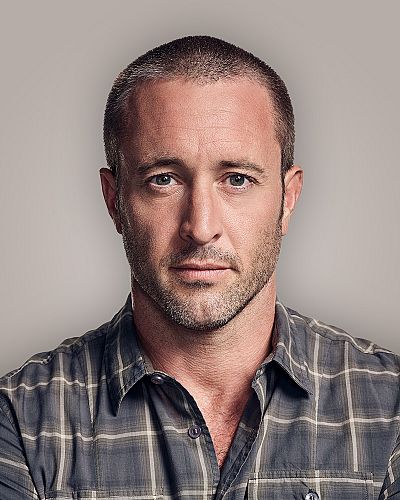 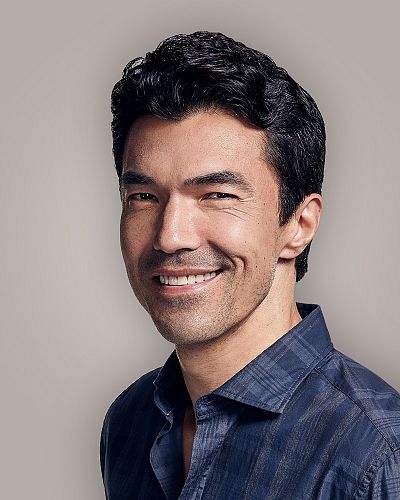 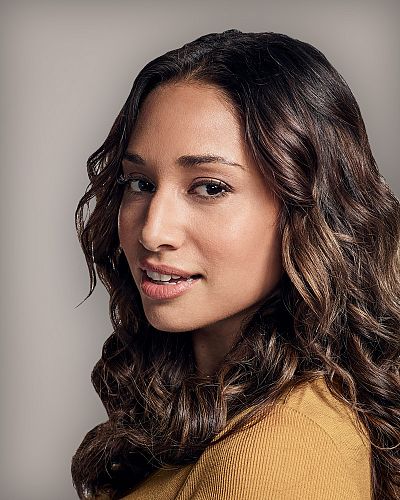 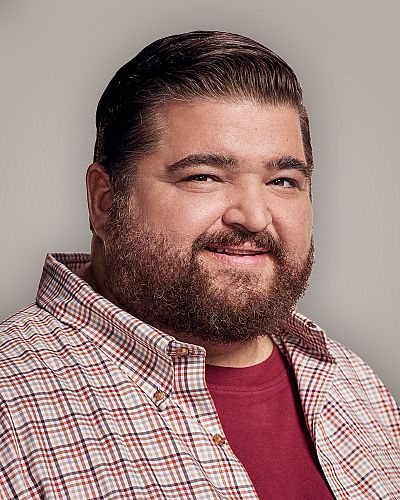 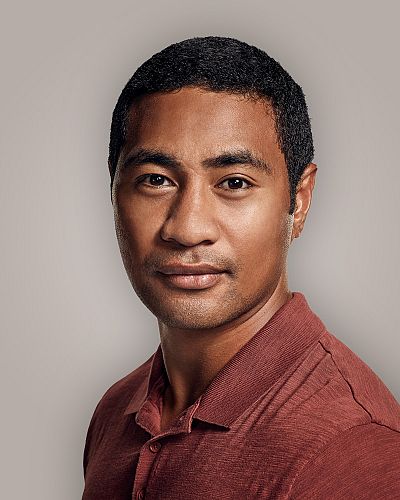 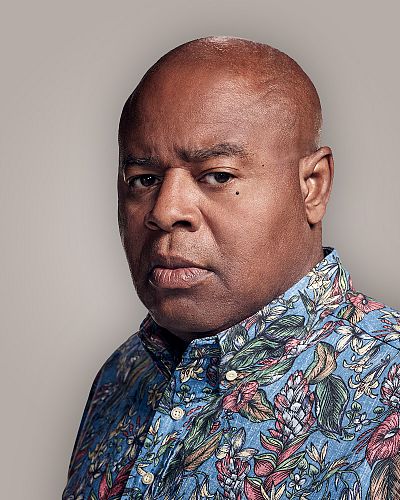 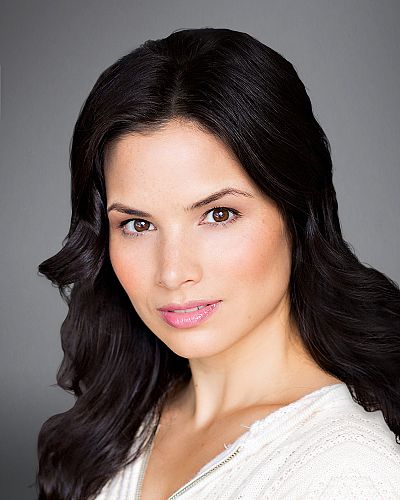 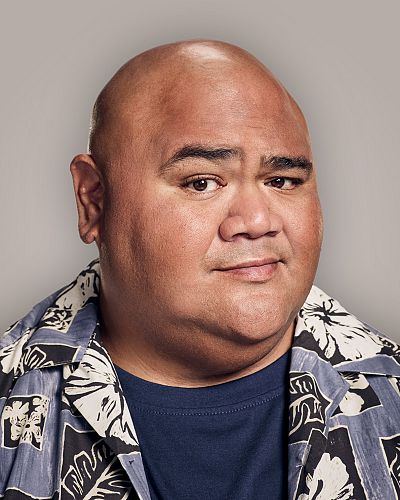 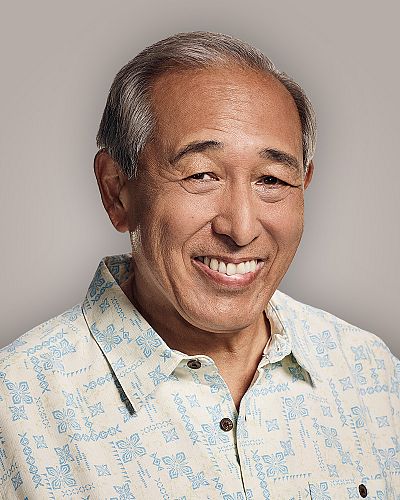 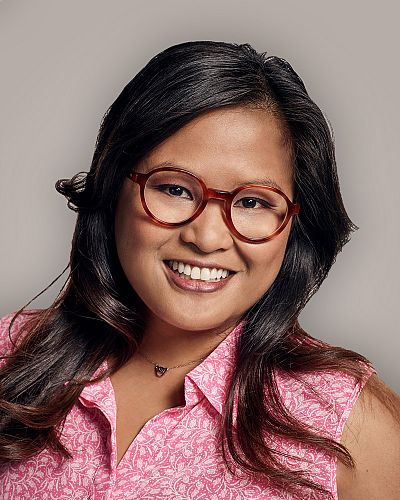