When a neurosurgeon is assassinated just before performing surgery, Five-0 uncovers the shocking truth behind the disappearance of four reform school boys 40 years ago. 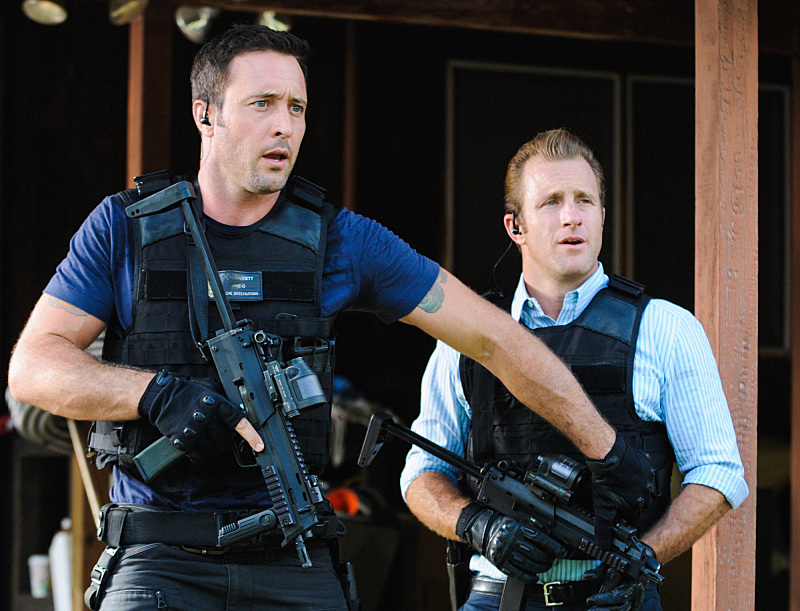 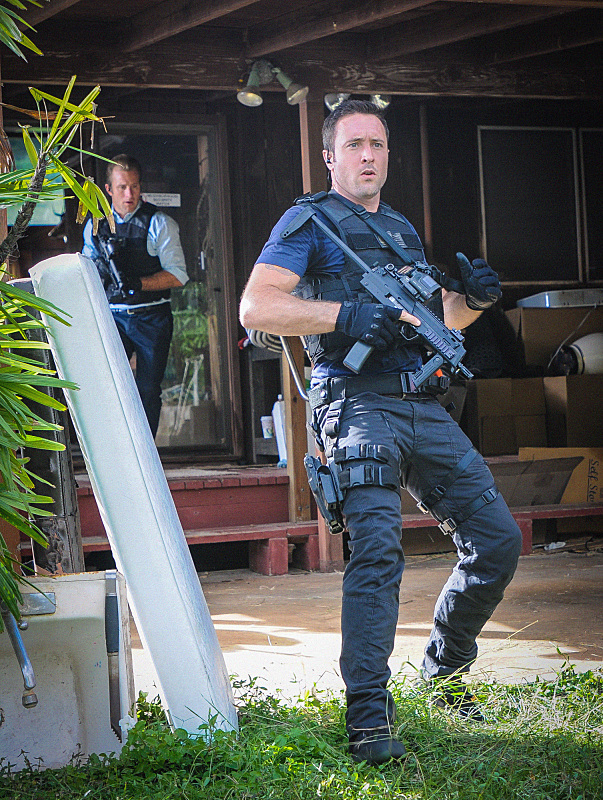 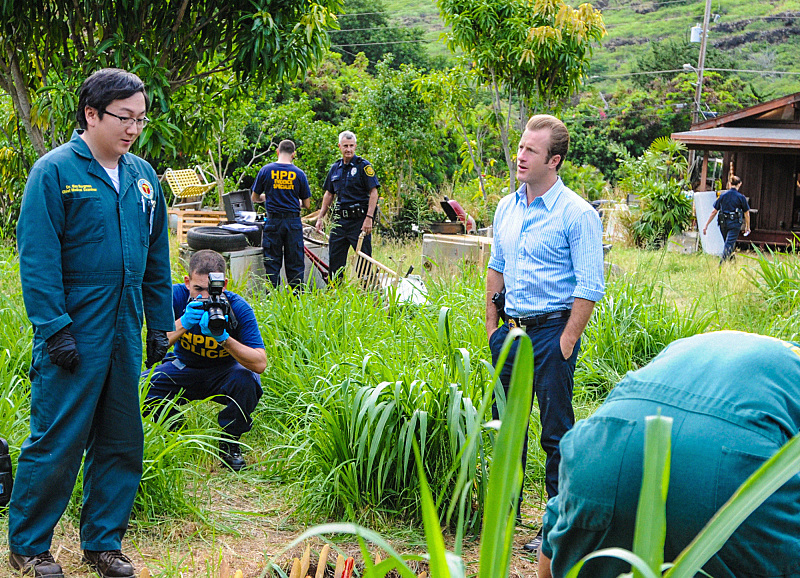 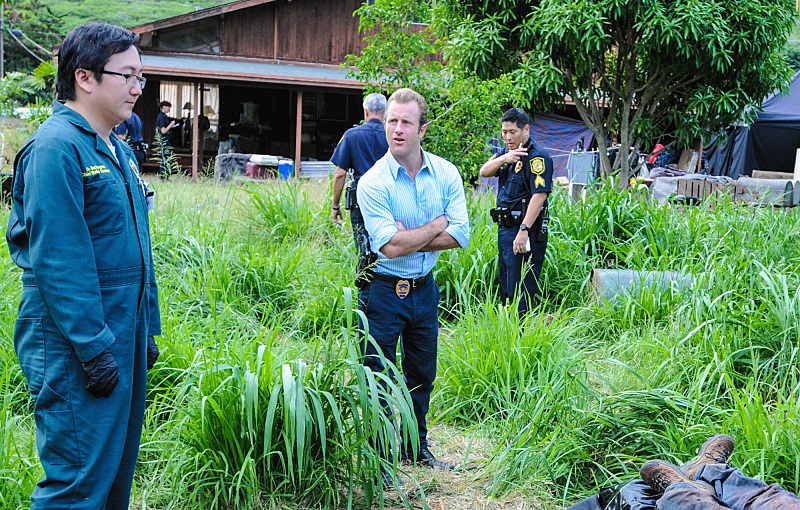 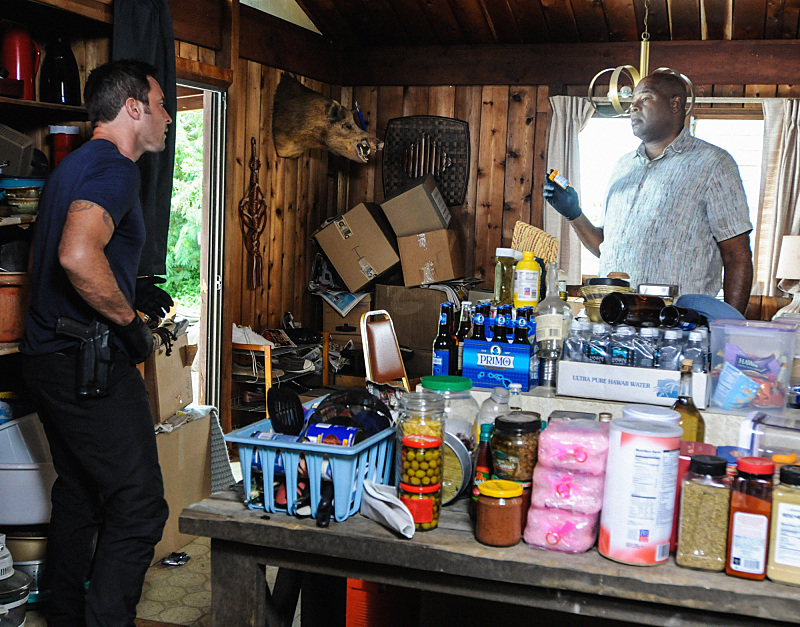 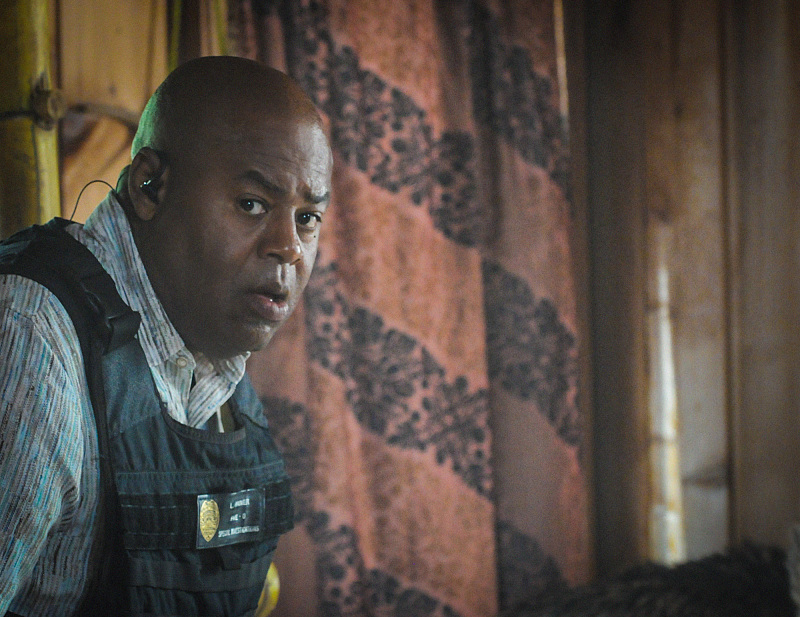 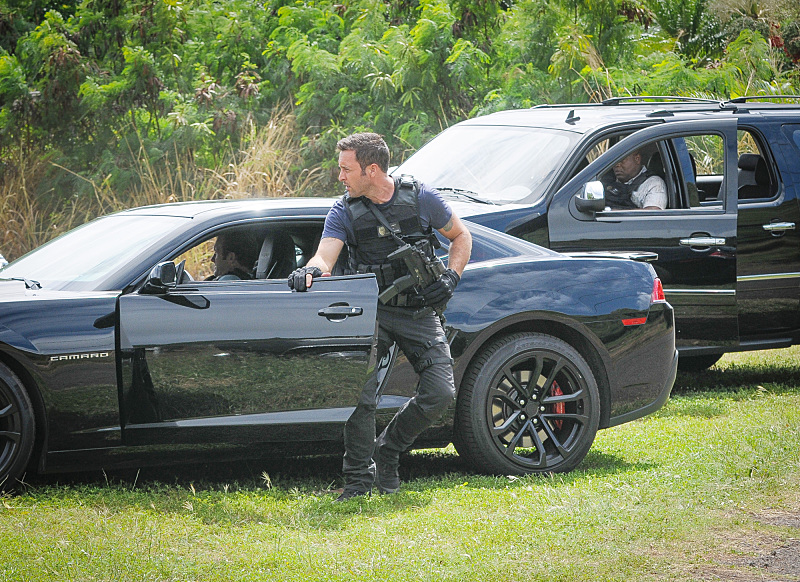