First Look: The Team Toughs It Out On Hawaii Five-0 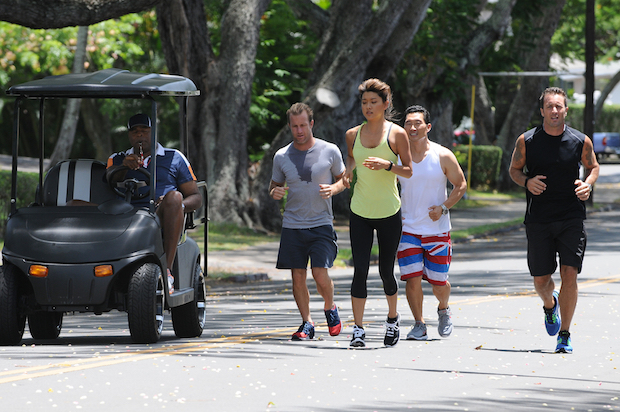 American daredevil Robbie Knievel guest stars as Five-0 must interrogate members of a stunt bikers gang to find a killer who escaped by jumping his motorcycle from one roof onto another. Also, the team prepares to race in a Tough Mudder competition, on “Ka 'alapahi nui (Big Lie).” 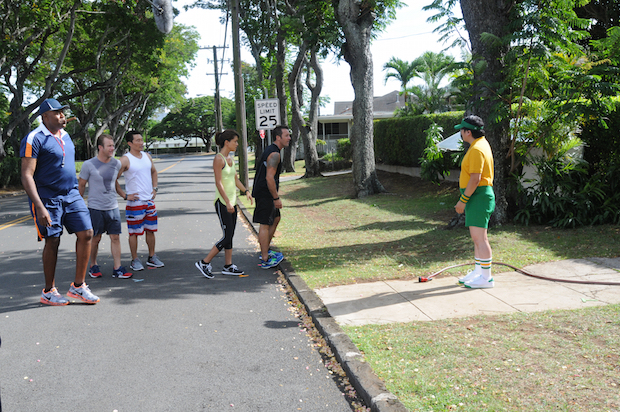 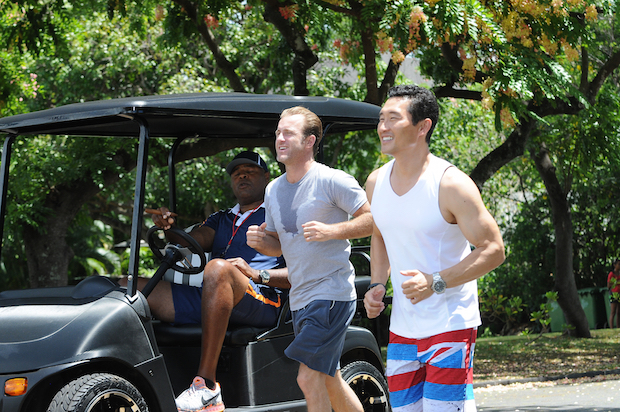 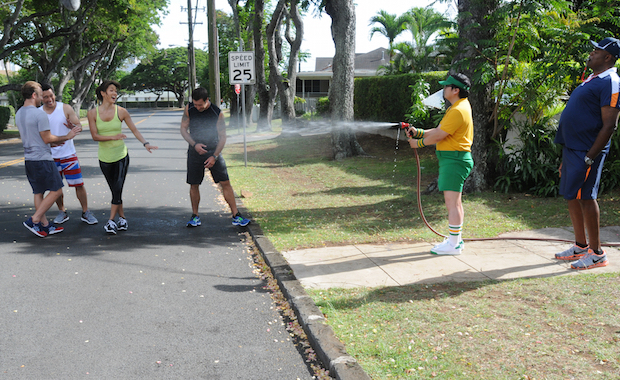 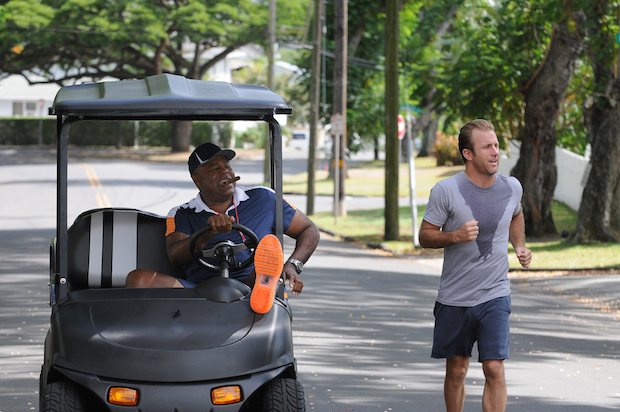 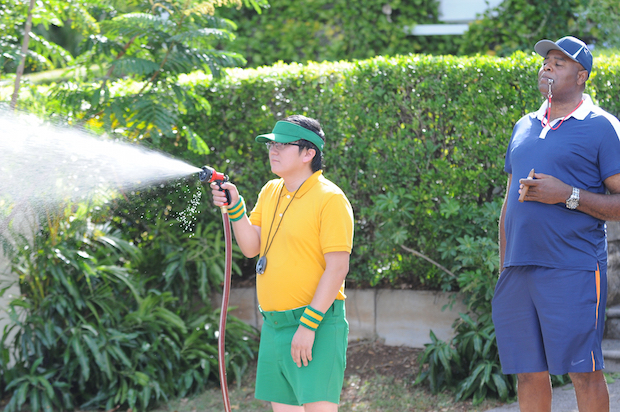 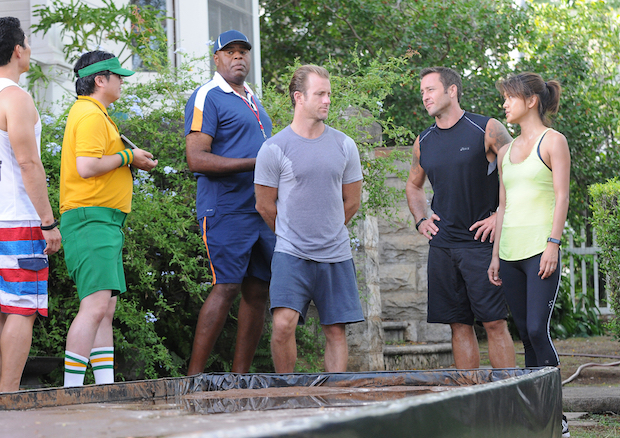 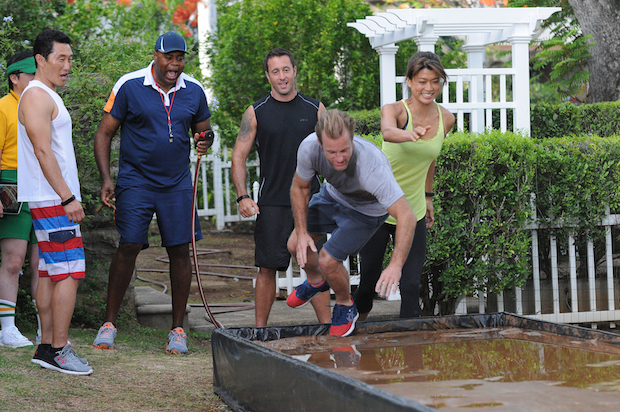 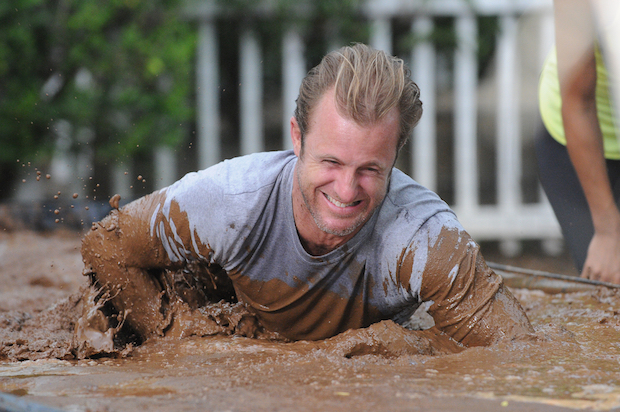 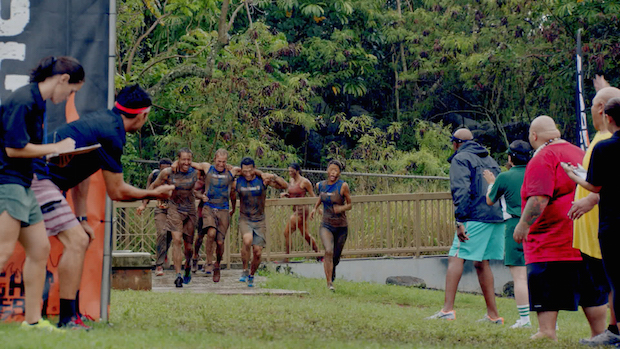 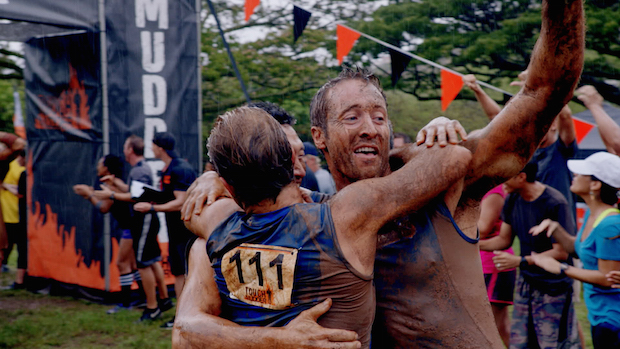 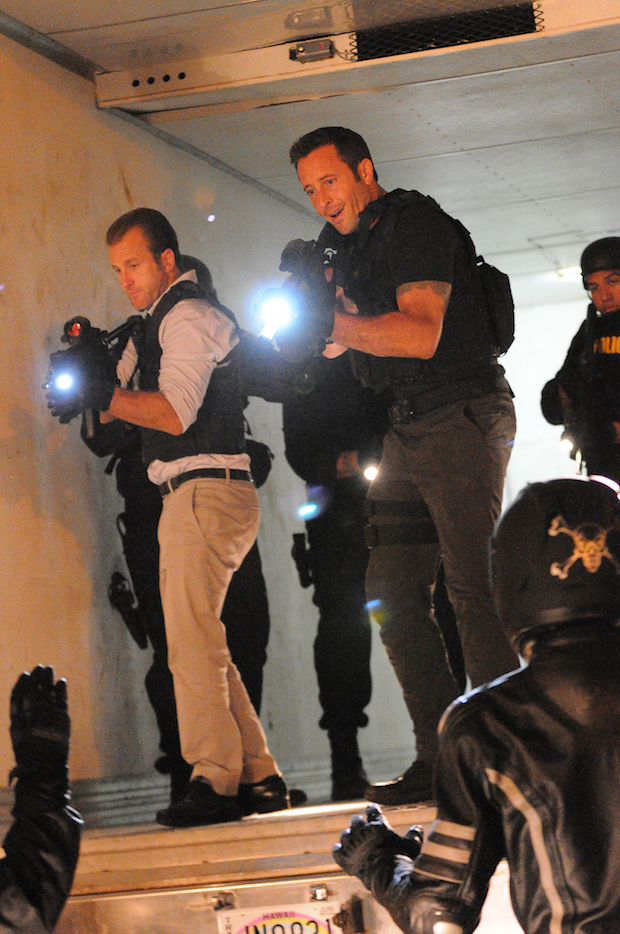 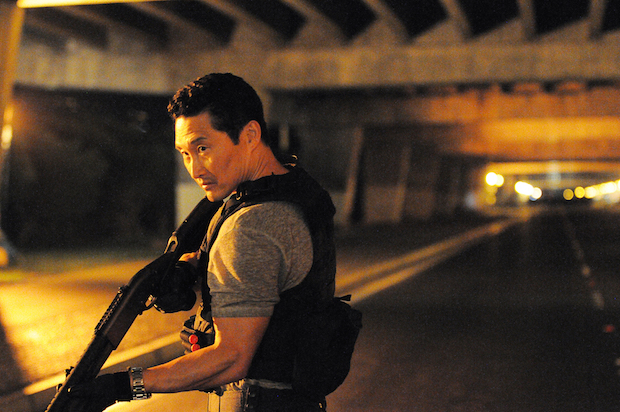 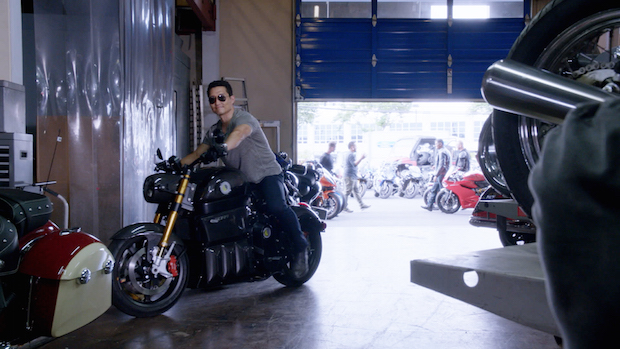