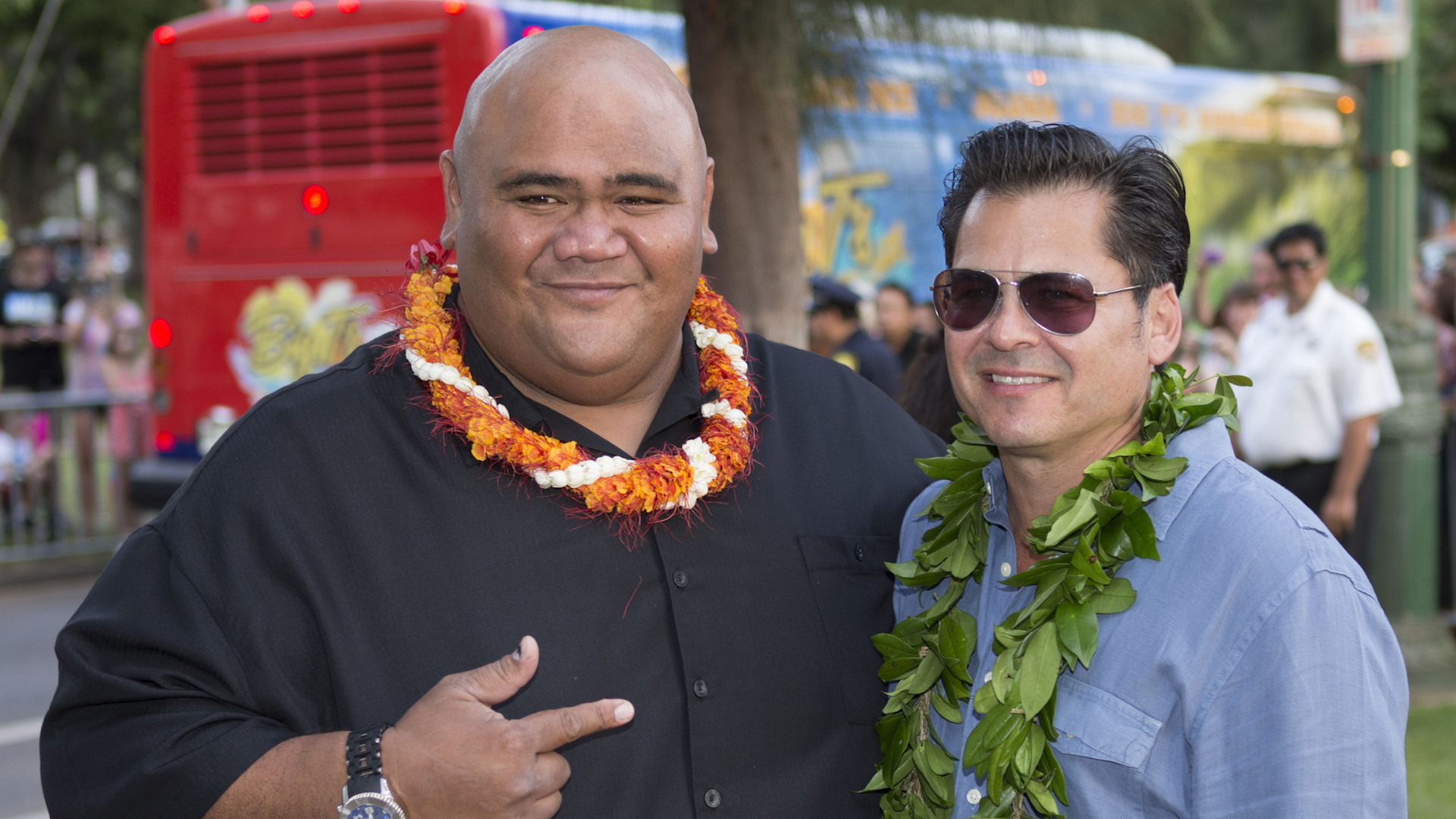 Peter Lenkov controls the future—at least on Hawaii Five-0, where he serves as Executive Producer. In this exclusive Q&A on CBS.com, Peter answers questions submitted by fans about the biggest plot twists and exciting action in store for the rest of Season 6. 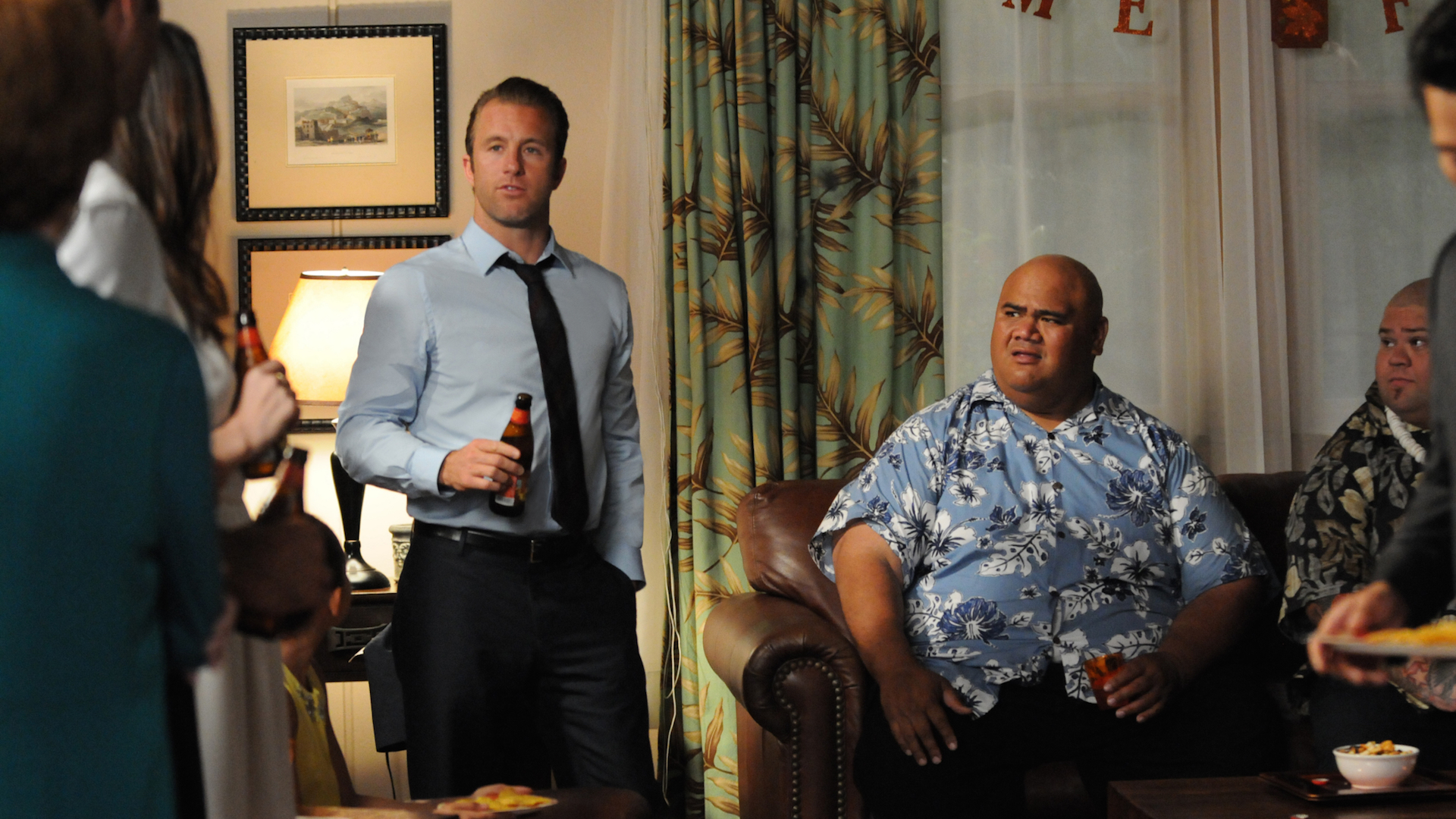 There's a big Kamekona backstory, it's a mythology story. It explores his relationship with Chin Ho Kelly, before and after prison. We get to see a Kamekona who we've never seen before. I always like when we explore our family.

I love where the Chin-Abby relationship is going. There are going to be some big surprises there. I'm excited for people to see that.

Danny's mother is coming back. There's a nice story between him and his mom that ties into the Abby story. That probably sounds crazy, but it does!

Kono and Adam are going to have another big story between them, even though Adam's in jail. I just want to tease that. You're wondering how do those two people have a story together when Adam's in prison and she's out? I like the surprise and where that's going.

We will have two big Grover backstories, one relating to his early days as a police officer. 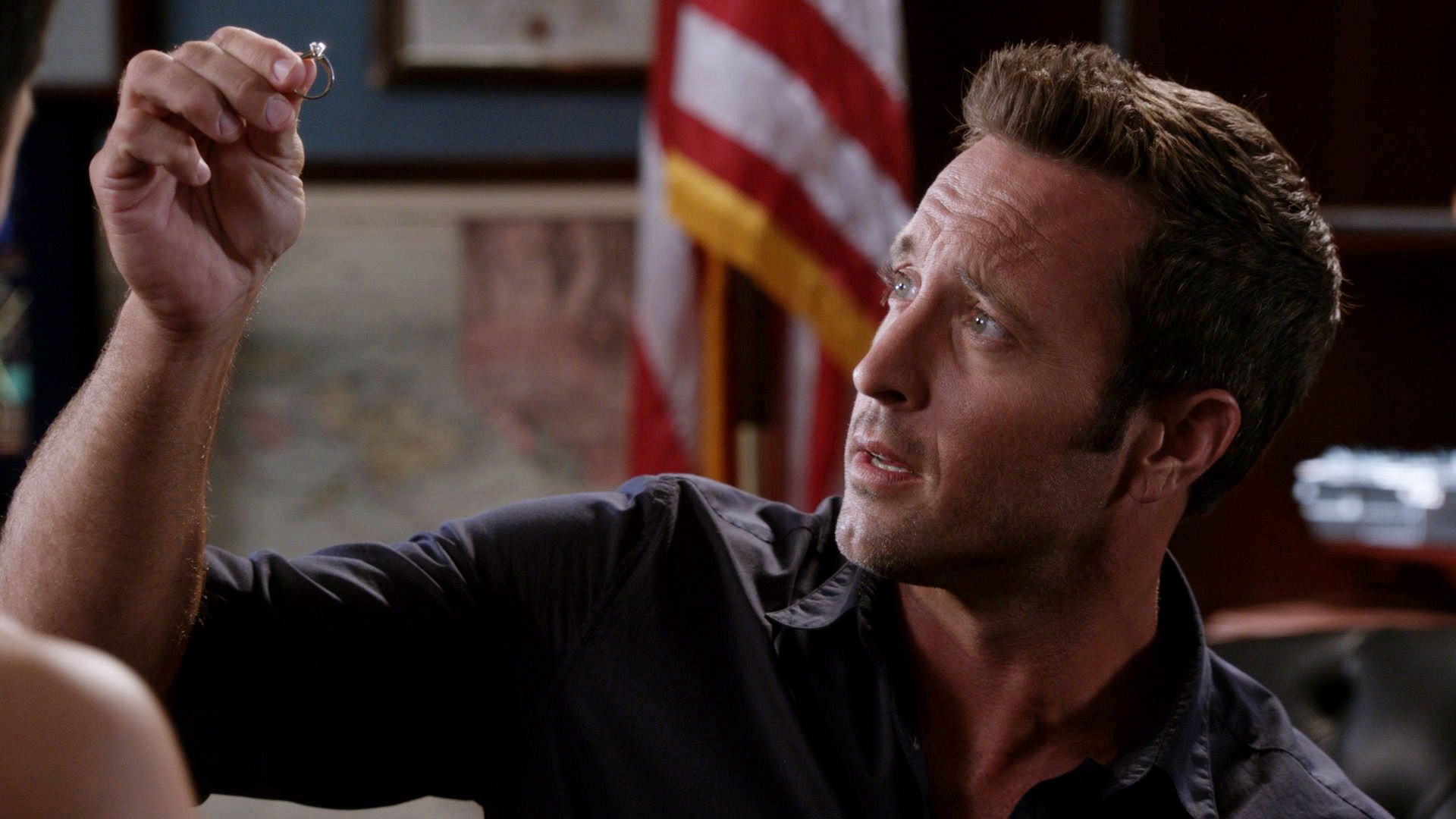 2. Will Steve and Catherine ever be united again?

It's not out of the question. 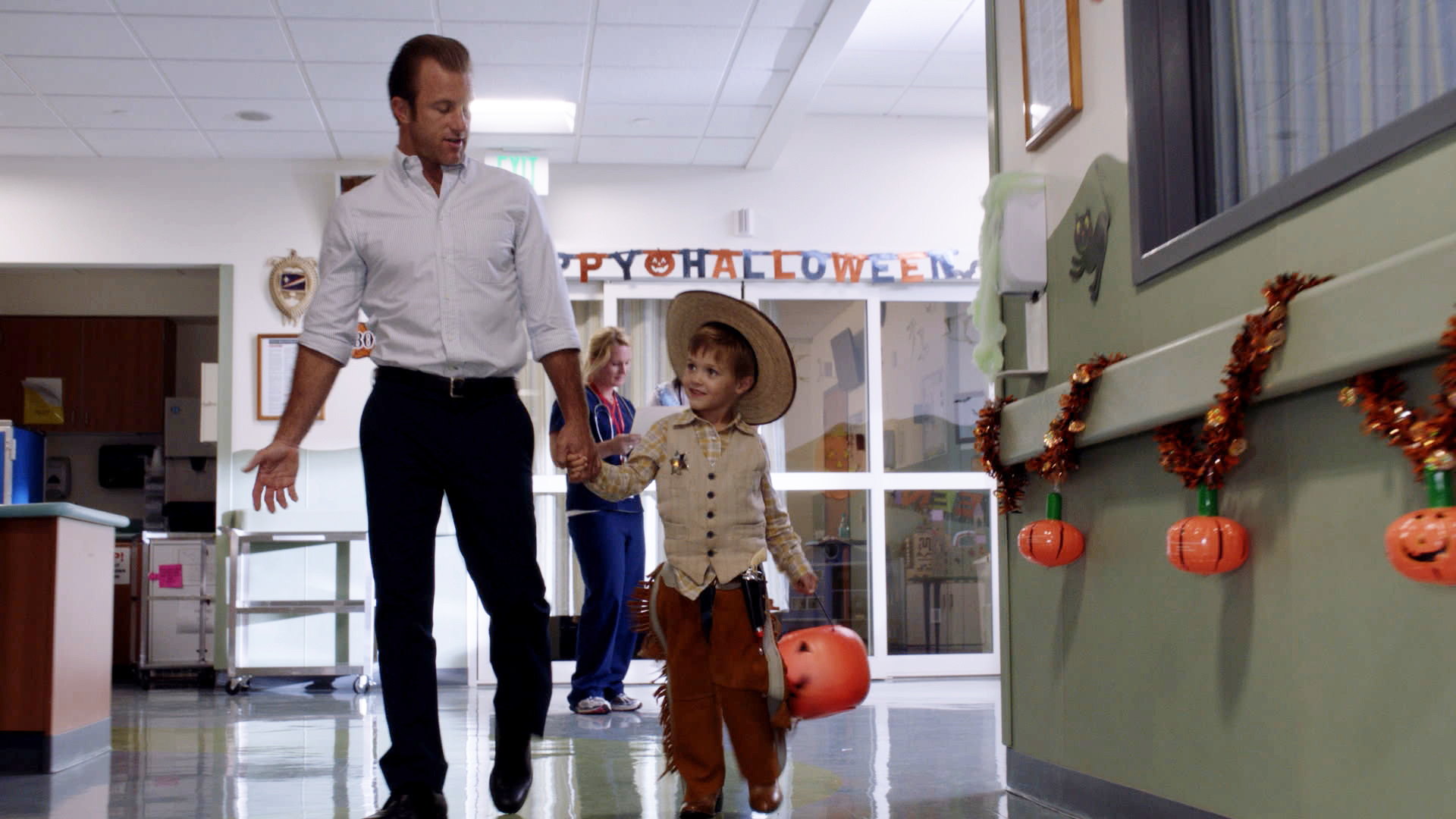 3. Will we be seeing more of little Charlie?

Yes! There's a good story with Danny where he takes the two kids out for a little day trip and gets into some trouble. He's got to play cop and dad at the same time. That's a fun story. You'll see more Charlie, for sure. 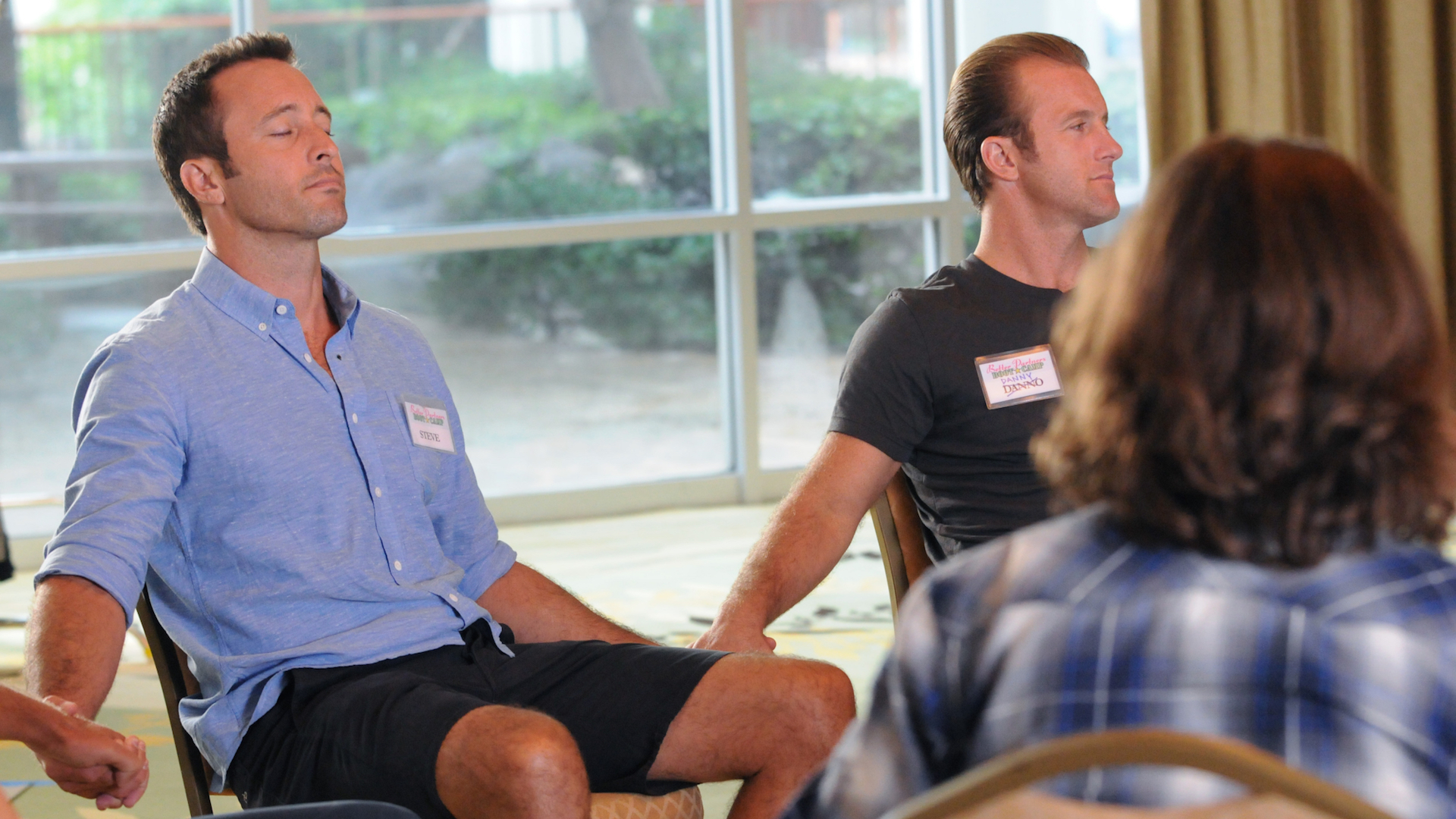 4. Any more plans for McGarrett-Danno-centric episodes?

2016 kicks off with an episode where they go to couples therapy, which is a lot of fun. There are a bunch of stories in the back half of the season that they're together on. I think people love when they do those bromantic adventures together like the couples therapy. 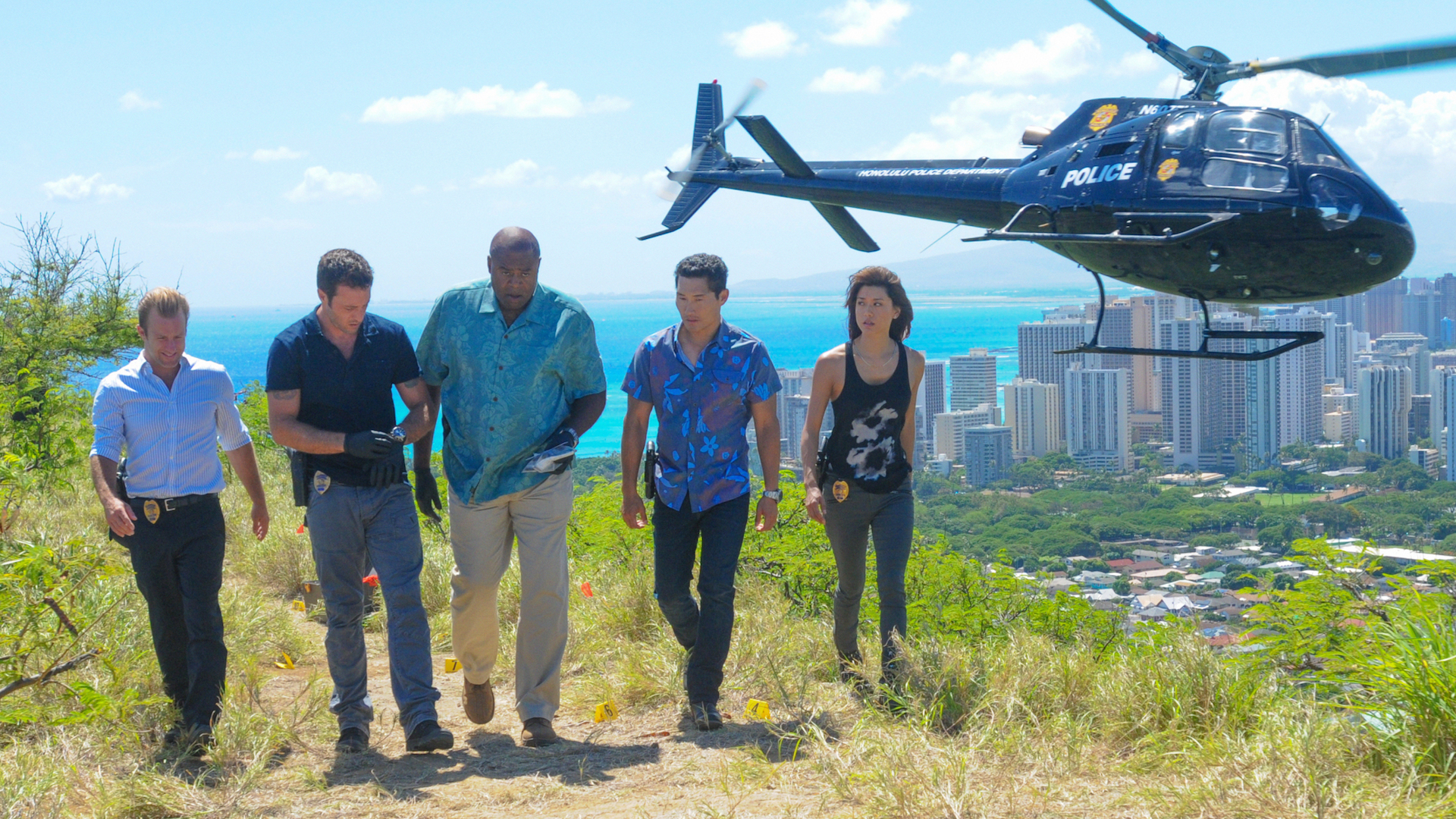 5. Will we see another epic rescue this season?

The Grover story in Episode 19 has a big ending with one of our own people in jeopardy. There are a few of those big fourth-act episodes coming up.

6. Any chance we're going to see Lynn in another episode?

She's going to be in the Valentine's Day episode. Everybody's significant others will be in the episode (think Abby, Lynn, and Renee). 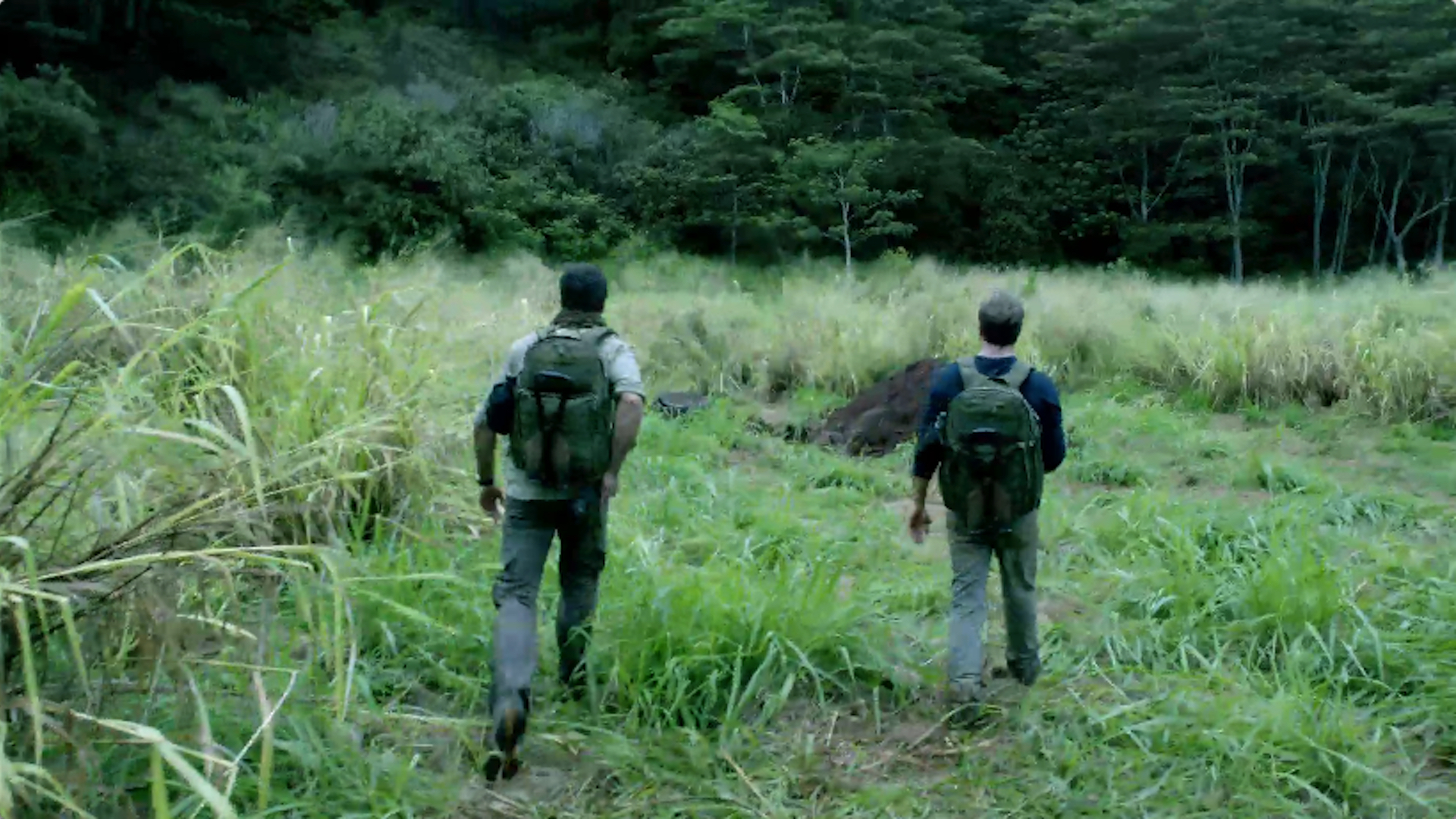 7. Will we hear from Wo Fat's father again?

That's still something in my notepad! It's an episode I'm definitely going to get to at some point, but I don't want to say when because it'll give away too much. 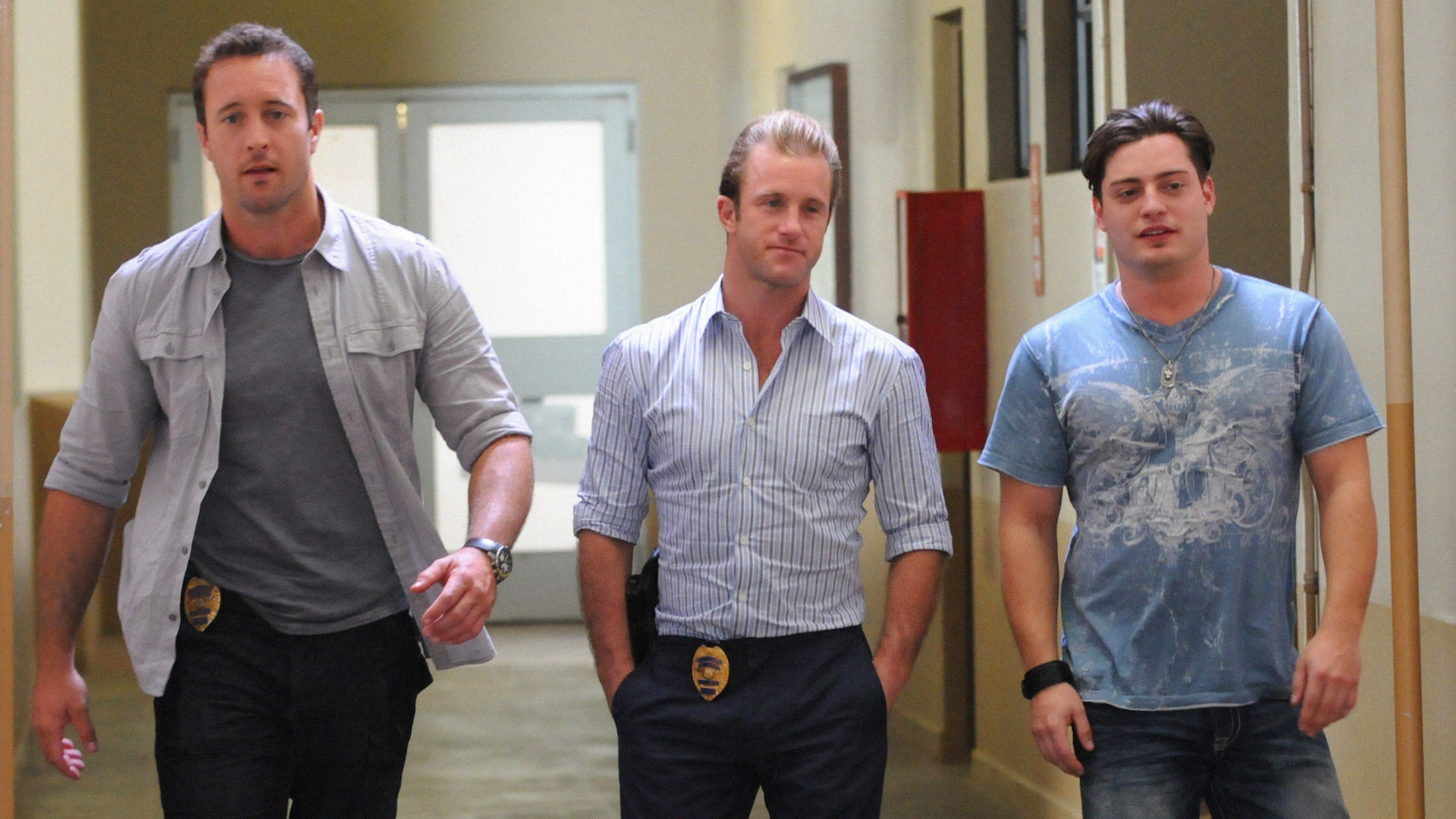 8. Will we see more of Andrew Lawrence's character in the future? 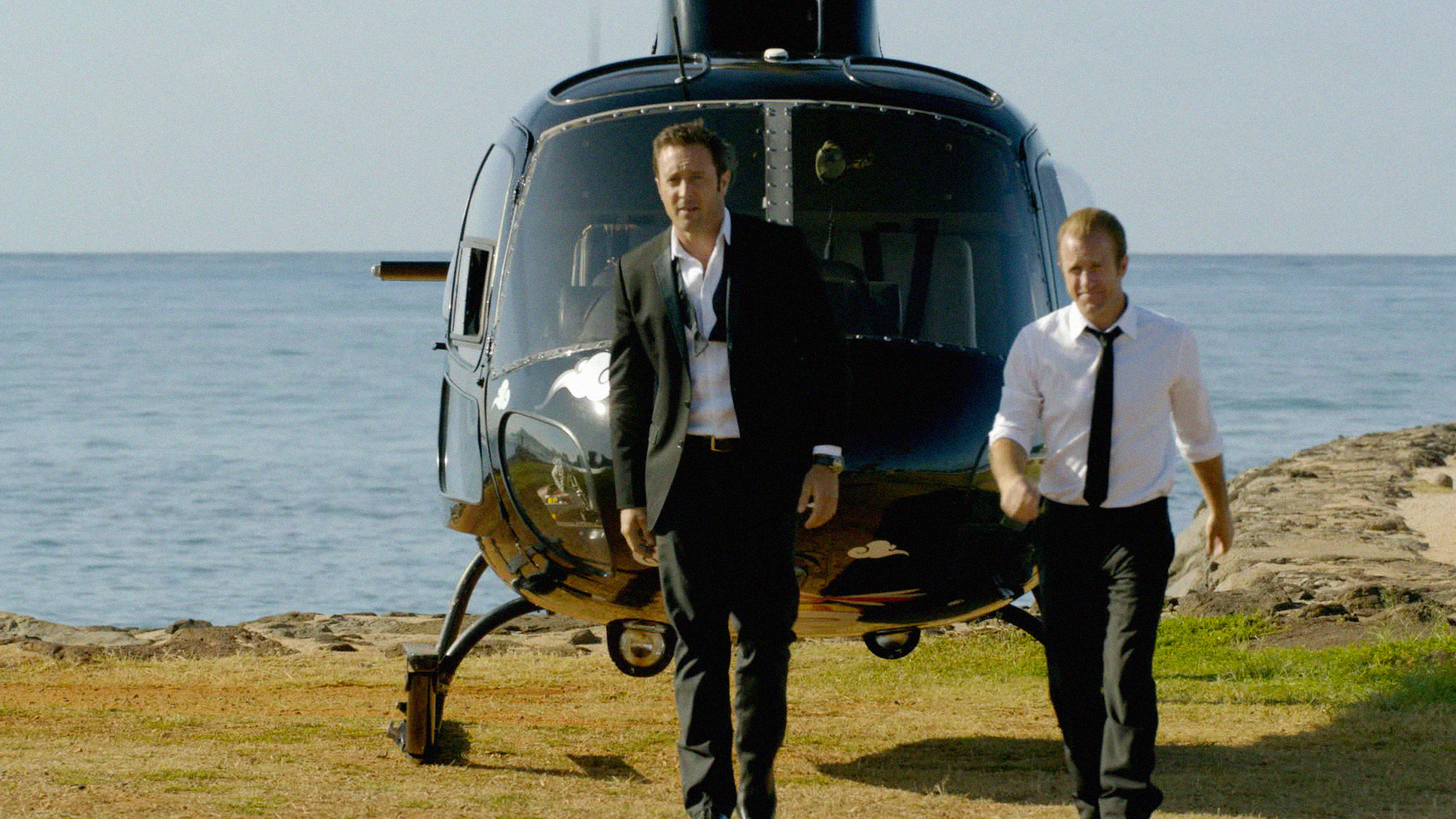 9. You've made nods to various movies. What movie would you like to adopt for a Hawaii Five-0 episode if you could?

Probably Die Hard. If you get McGarrett and Danny trapped in a building somewhere they'd probably kill each other before they kill the bad guys! 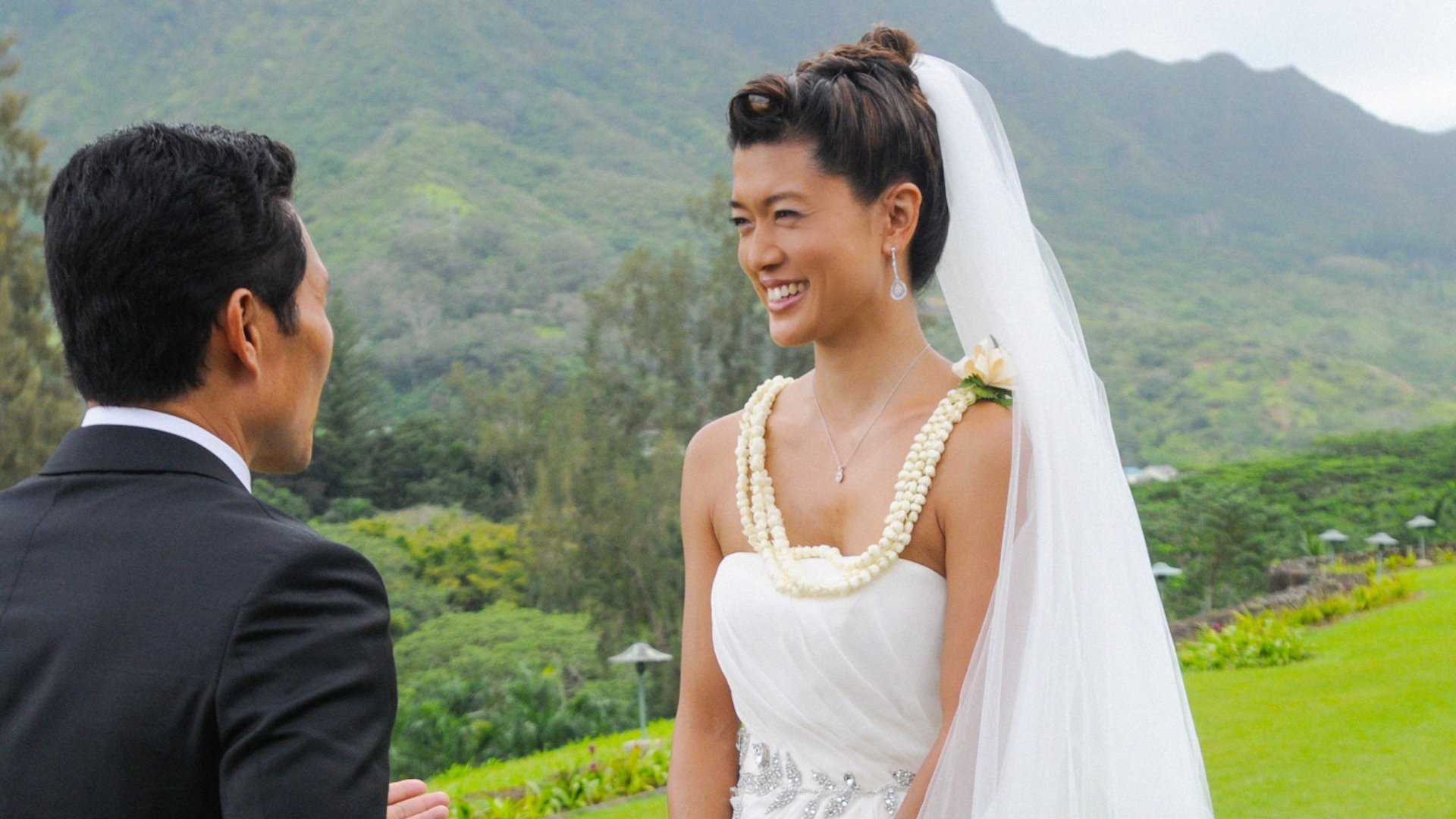 10. Are you planning a big wedding for anyone this season?

No, no weddings this year!