Everything We Know About Danno's Past 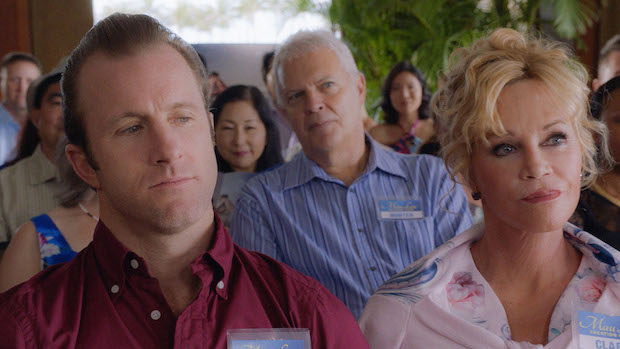 Danny is the son of Clara Williams and Eddie Williams. They raised him in the Garden State along with his younger brother Matt (who makes an appearance in Season 6) and his sisters (whom we haven't met). 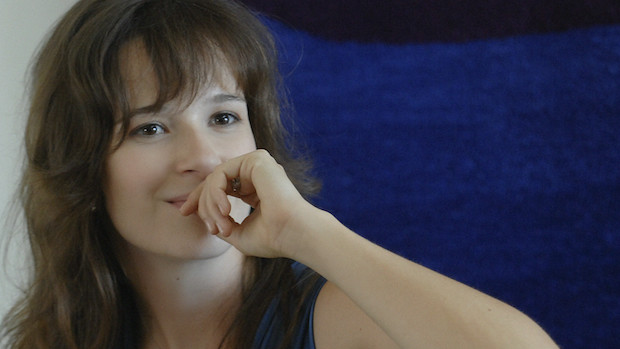 His ex-wife rear ended his car.

While working as a beat cop in New Jersey, Rachel Edwards rear-ended his car to get his attention. It worked because they later got married—before splitting up. 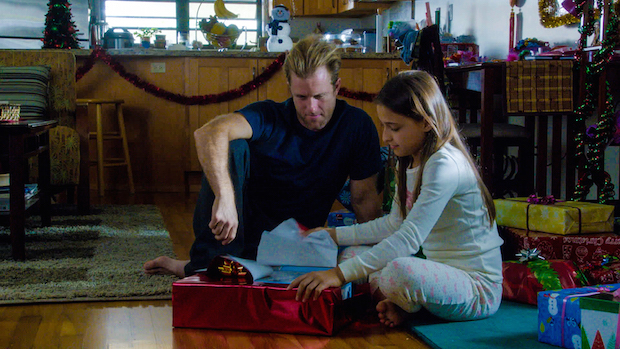 He moved to Hawaii to be near his daughter Grace.

Danny often complains about living in Hawaii and how he misses New Jersey, but he couldn’t give up being close to his daughter after Rachel remarried and moved there with Grace. 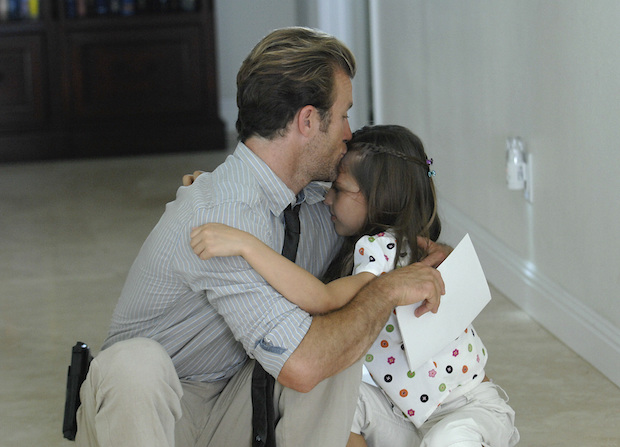 His daughter is named after his former partner.

In "I Ka Wa Mamua (In A Time Past)" (Season 3, Episode 6), it's revealed that his daughter is named after his his former partner Grace Tillwell, who died in an unexpected attack. 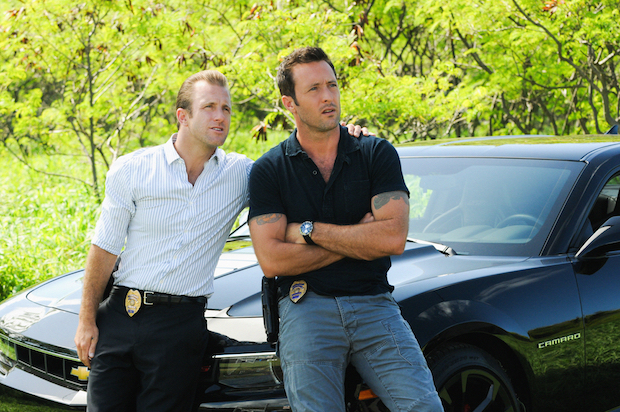 Six months after arriving in Hawaii, Danny was assigned to the murder investigation of Steve's father, John McGarrett. Steve had used his influence to become the leader of the unnamed task force working on the case, and appointed Danny as his second-in-command—and partner in the field. Unhappy with the situation, Danny got into an altercation with Steve. Despite the rocky start, they've since made up and have become very close. 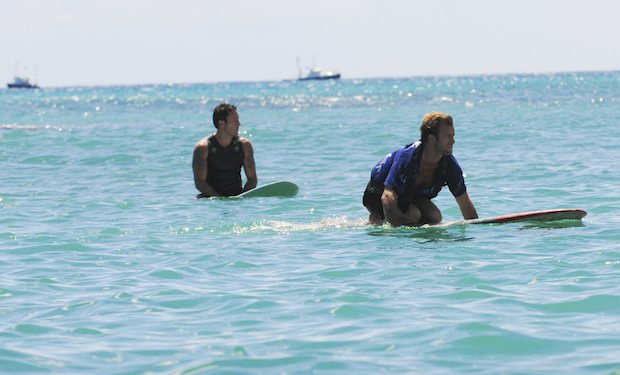 His best friend died in the ocean.

Danny tells Steve in "Lana I Ka Moana (Adrift)" (Season 3, Episode 3) that he used to love the ocean, but started hating it after his best friend Billy died. Billy had been swimming toward Danny for help. 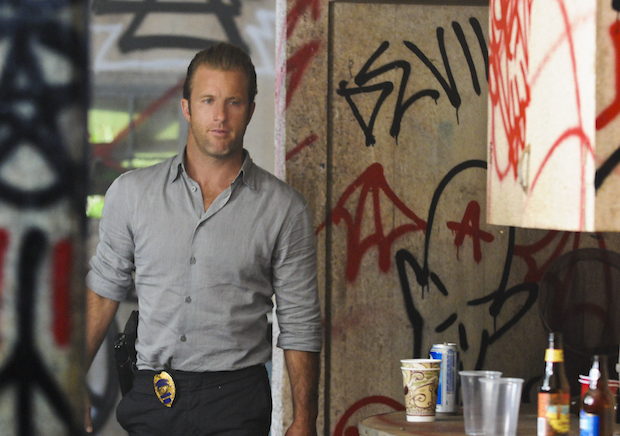 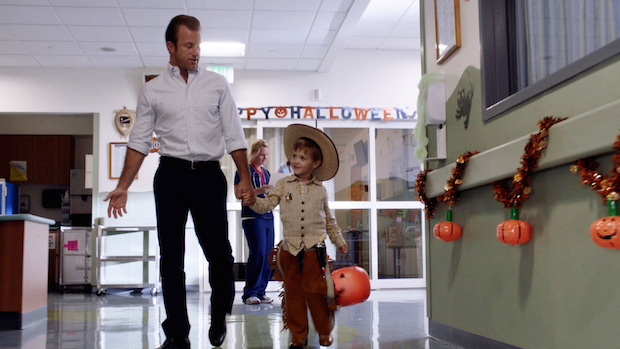