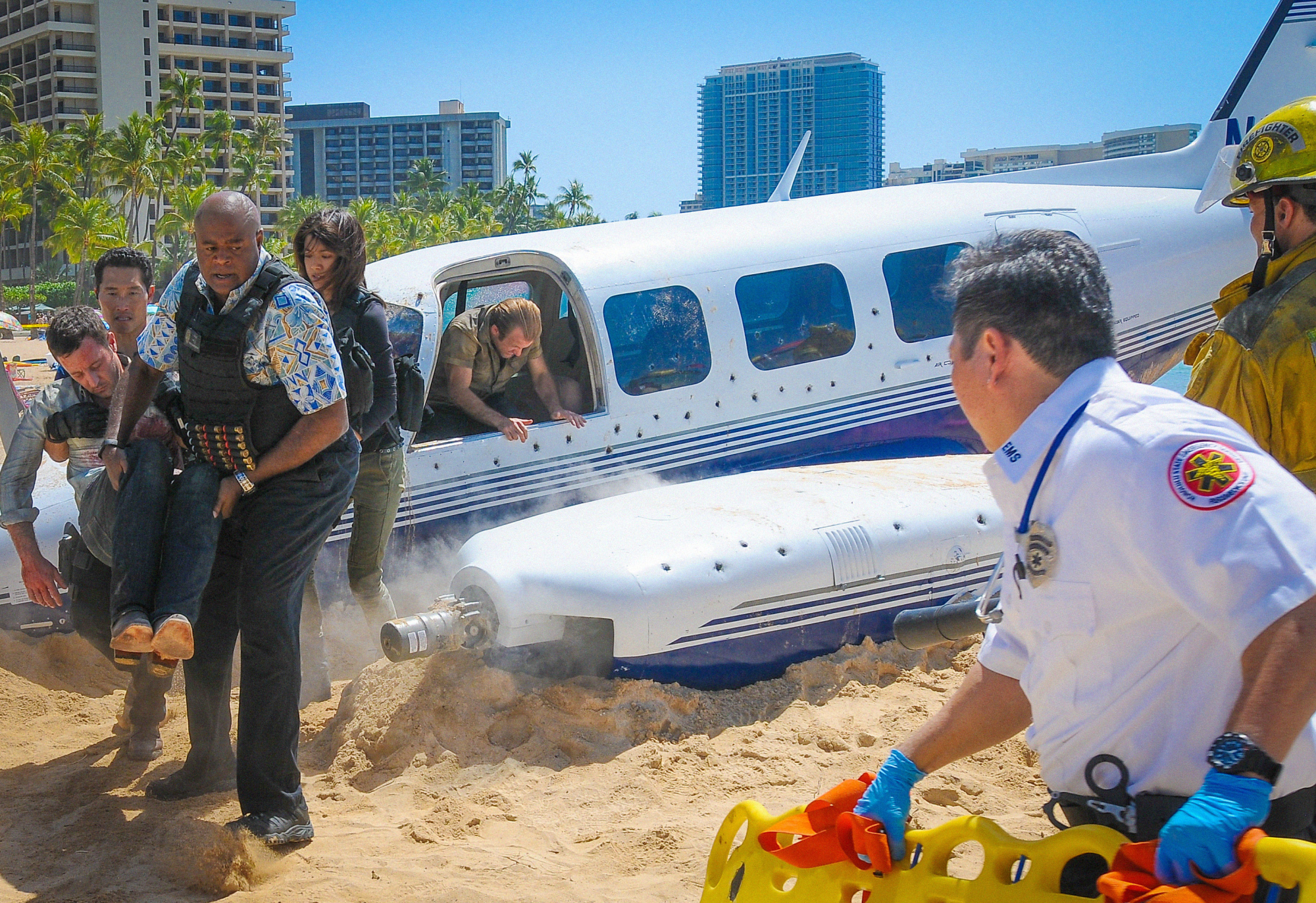 In order to stop a meth epidemic on the Island, McGarrett and Danny go undercover as pilots, but when McGarrett is seriously wounded, Danny is forced to break their cover in order to save his partner's life, on the second hour of the sixth season finale of Hawaii Five-0, "O ke ali'I wale no ka'u makemake" (Episode 25, Season 6). 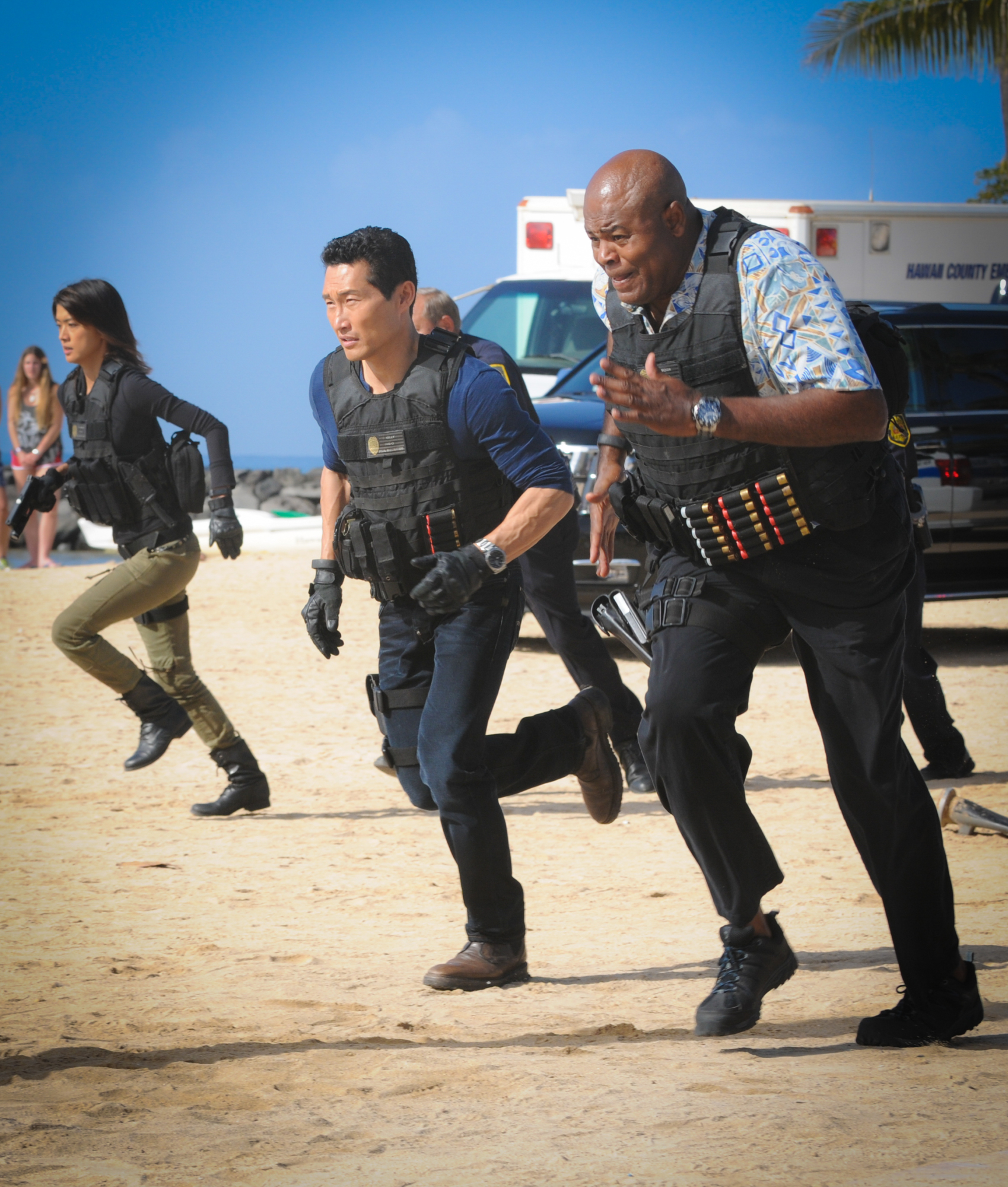 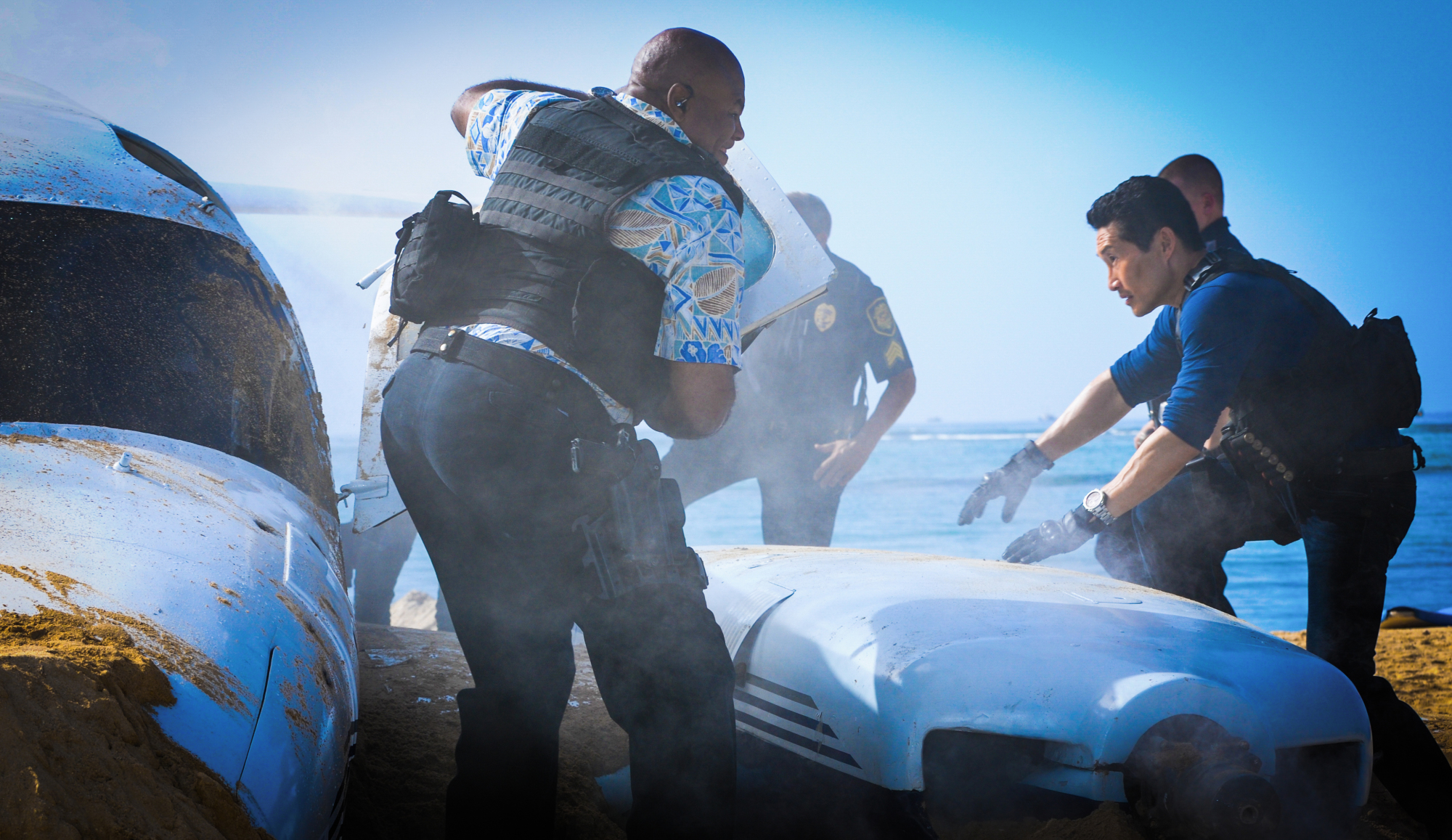 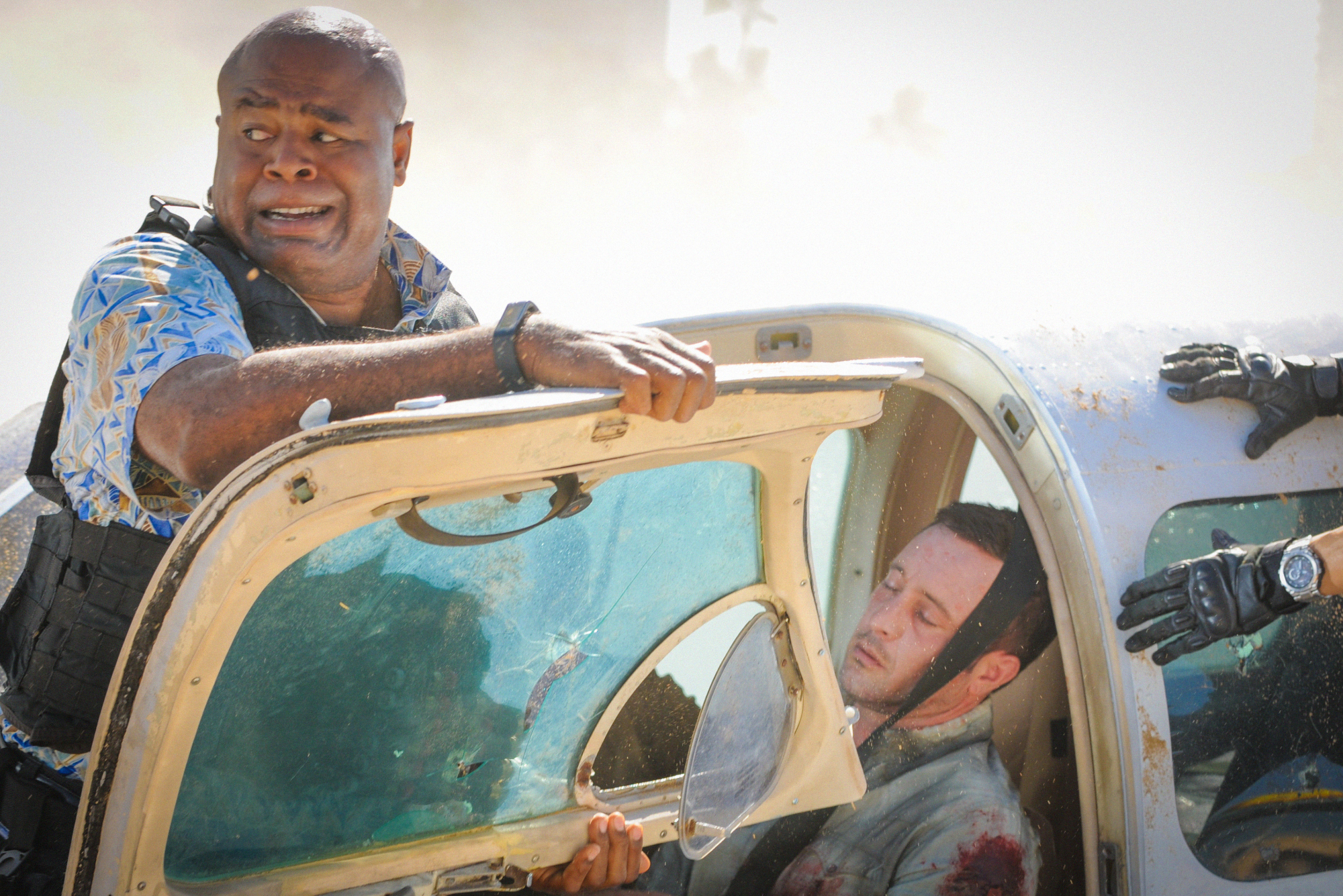 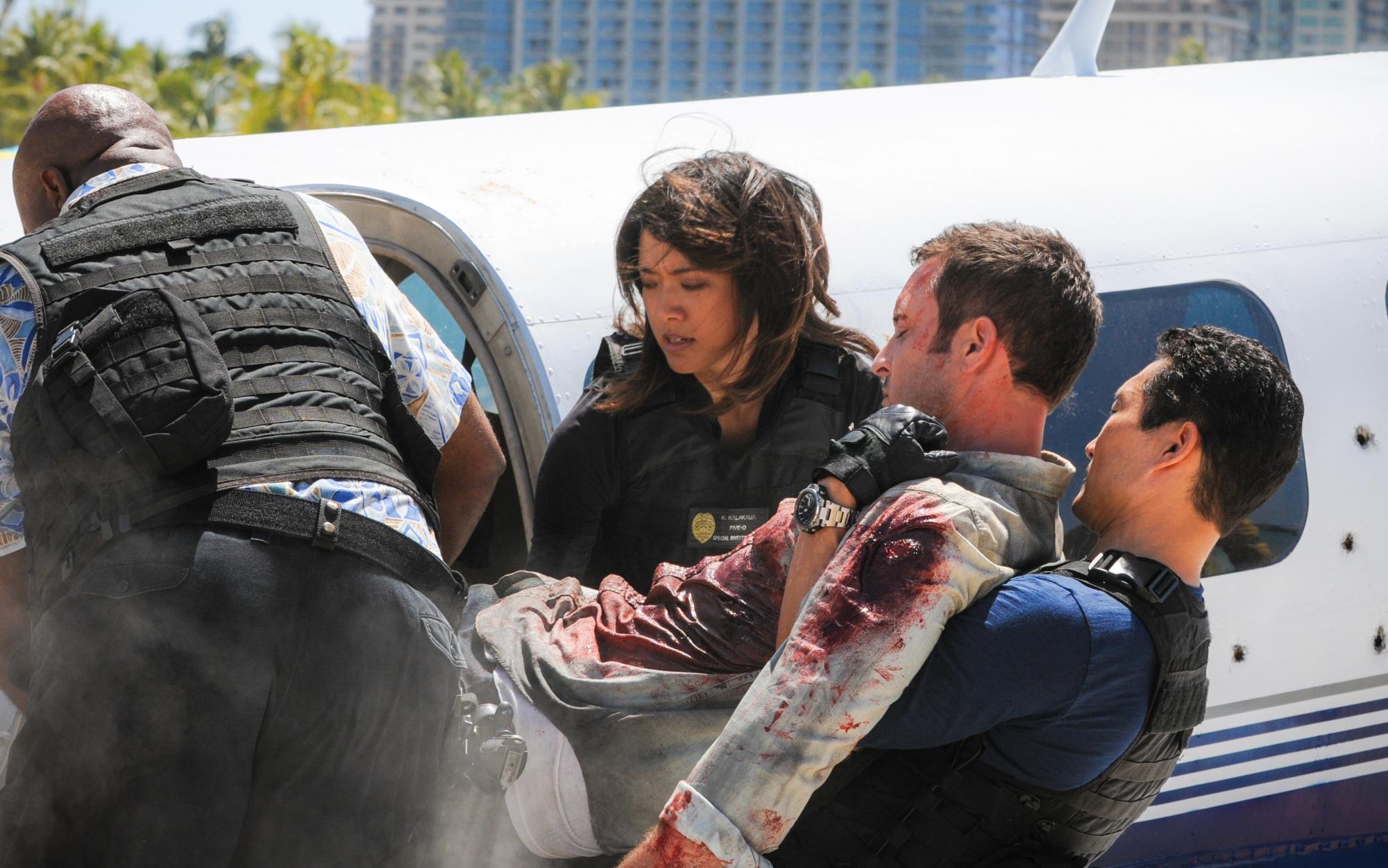 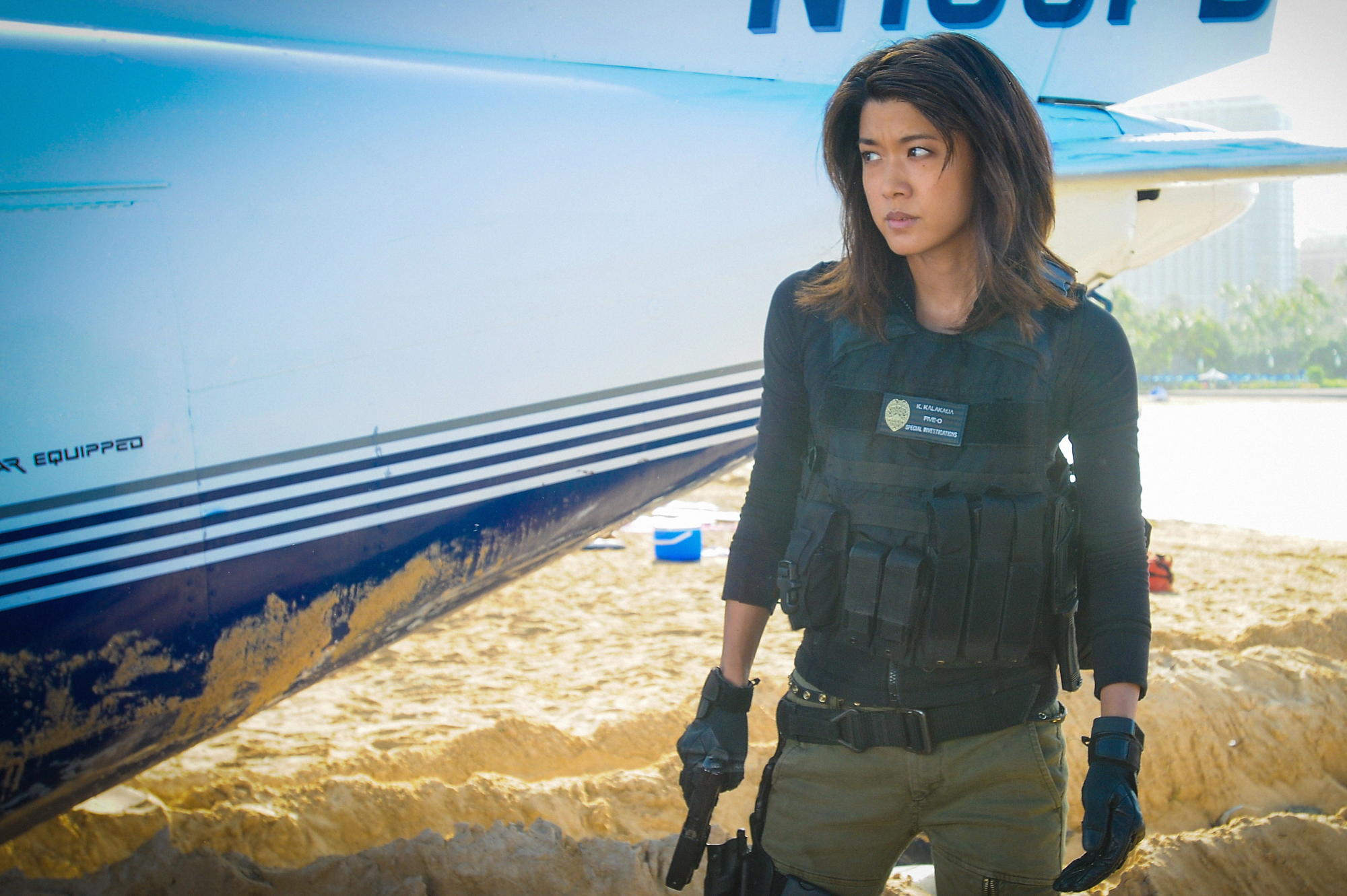 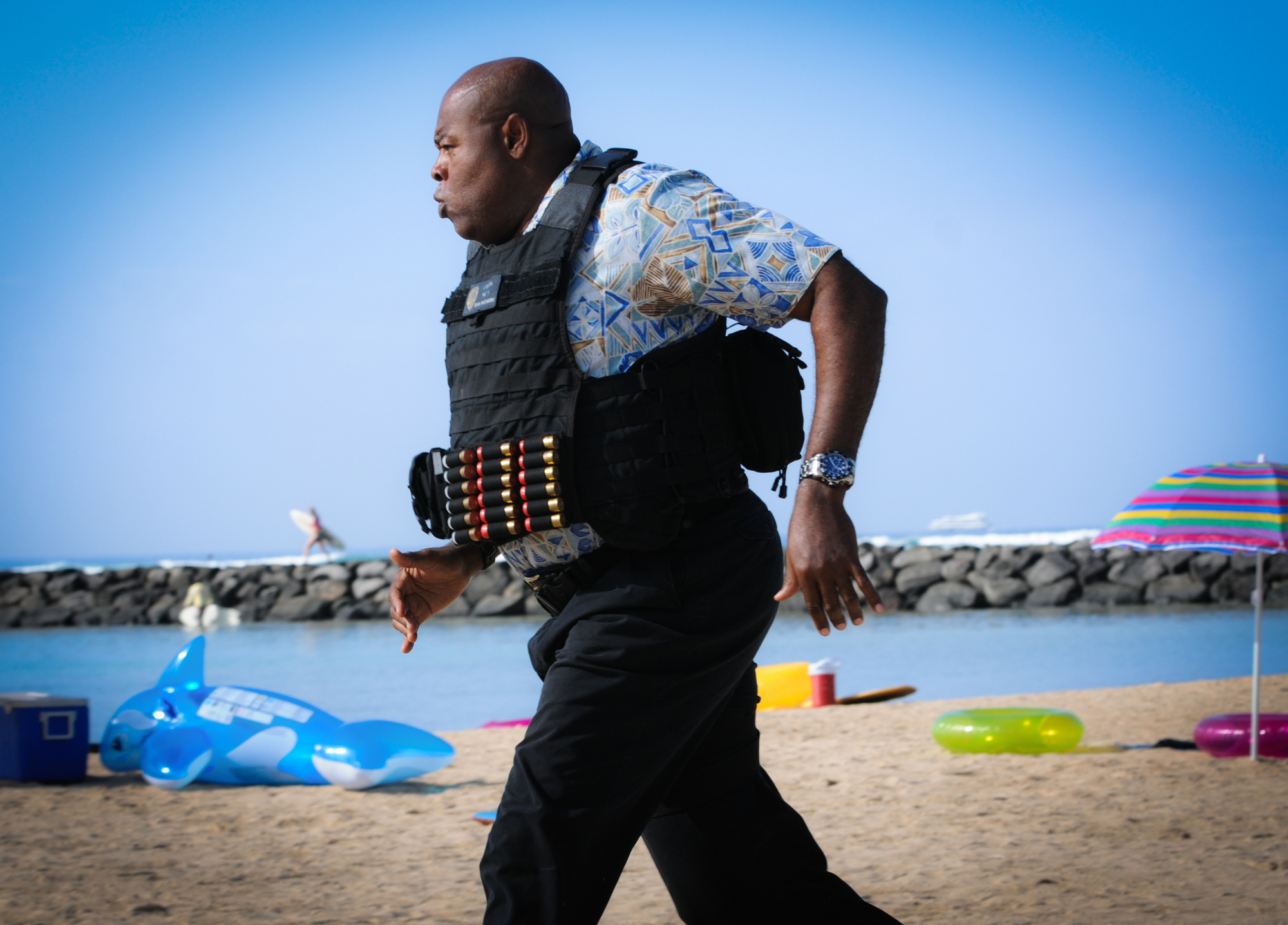 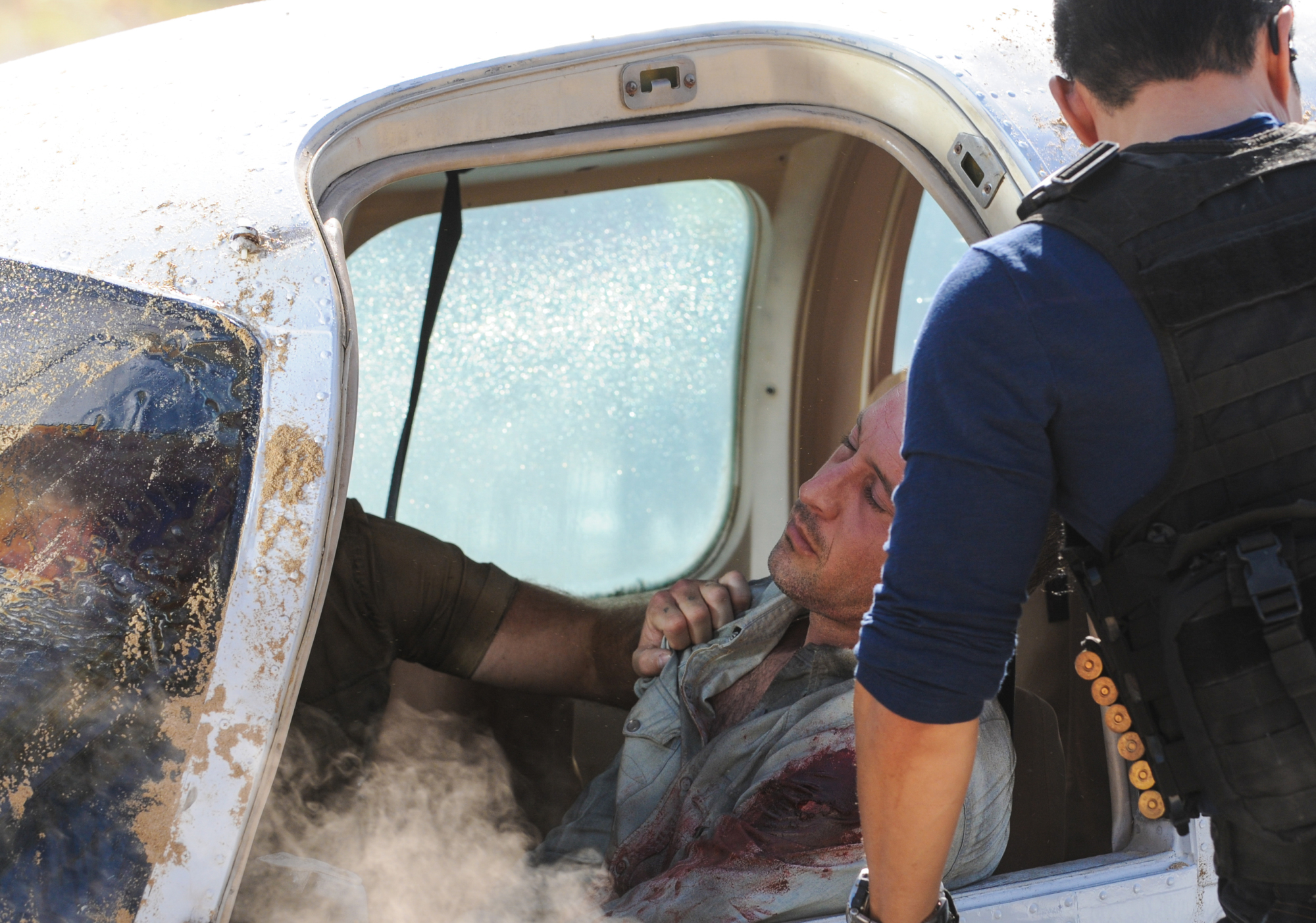 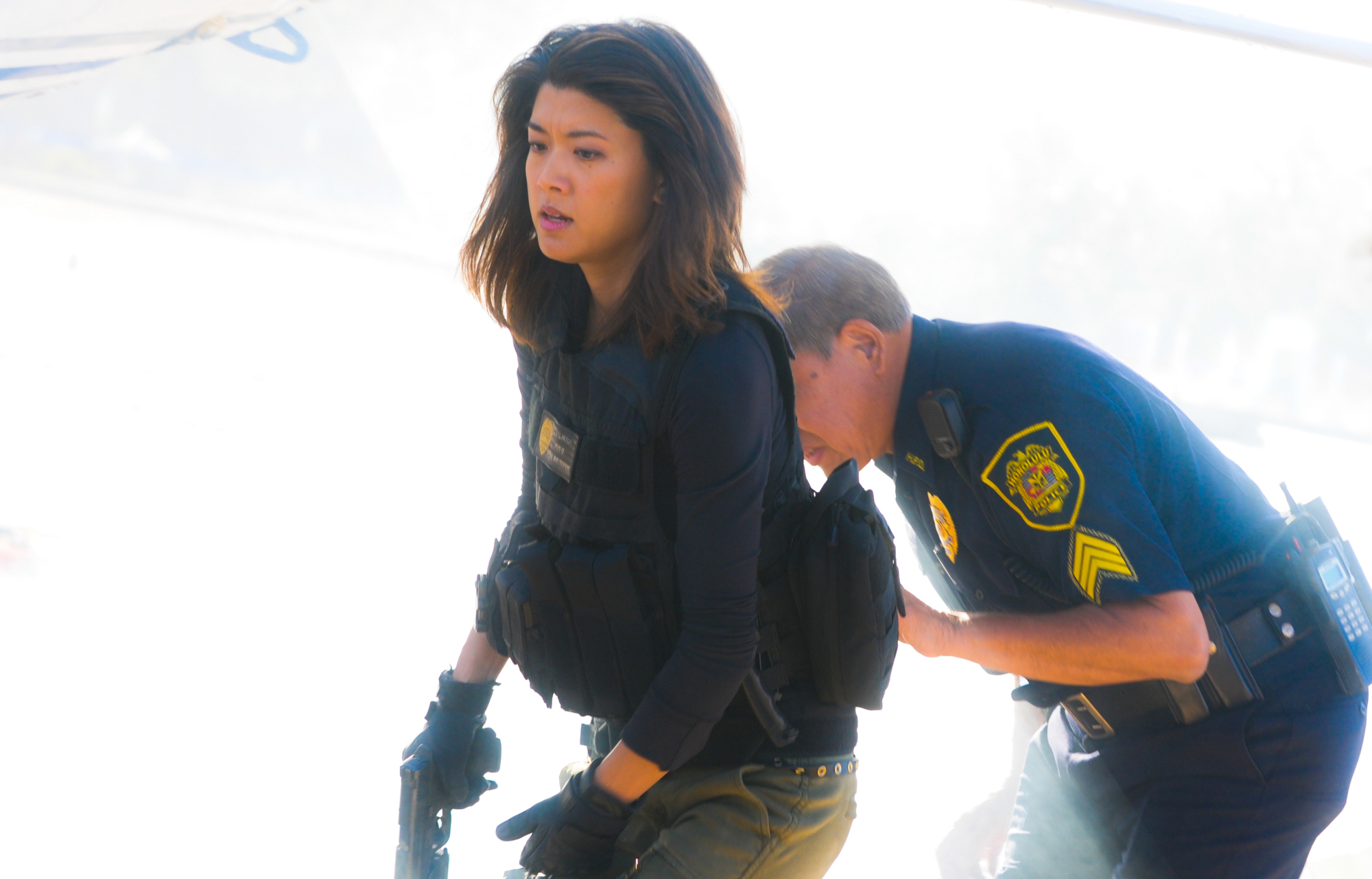