Check out who will be joining the cast of Hawaii Five-0! 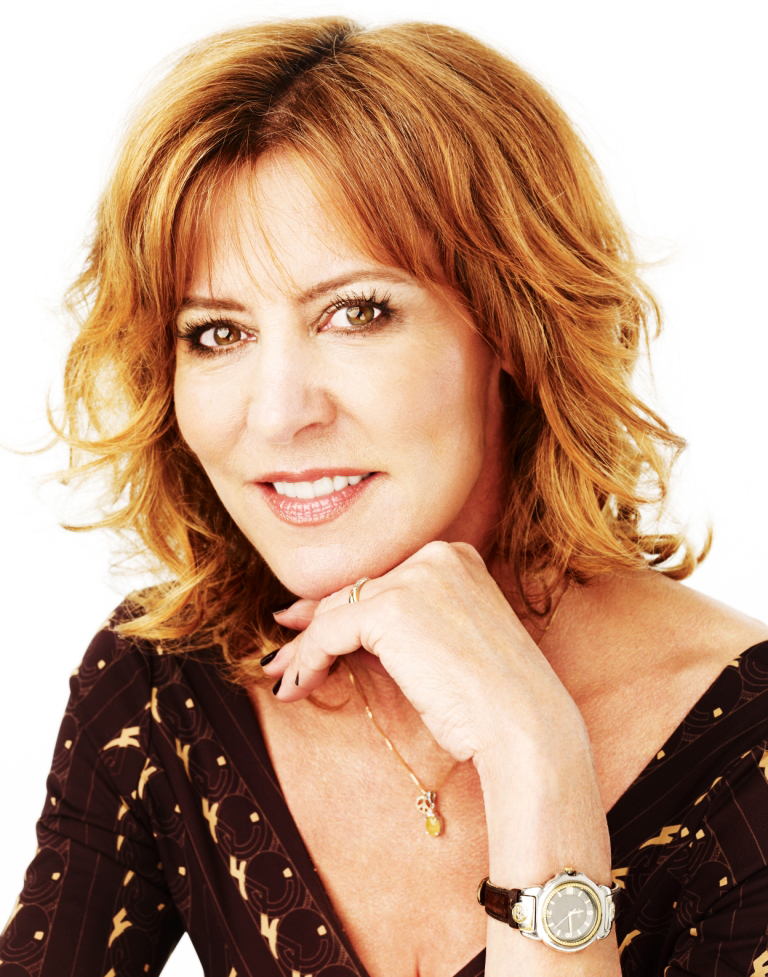 Academy Award and Emmy Award-winning actress Christine Lahti ("Chicago Hope") has been cast in a recurring role on HAWAII FIVE-0, which begins its third season this fall on the CBS Television Network. Lahti will portray Doris McGarrett, the thought-to-be-deceased mother of Steve McGarrett (Alex O’Loughlin).