Use the form below to send us your comments. If you are experiencing problems, please describe them.
Player Help | All Access Help
S1 E1 47min  TV-PG V
Meet forgotten hero Bill Genaust, who captured on film the flag-raising on Iwo Jima. Learn his story as told by his photo unit commander, the last living relative to remember him, and the photojournalist's own forceful, visceral footage of two of the fiercest battles in World War II. Air Date: Nov 11, 2009
Now Streaming 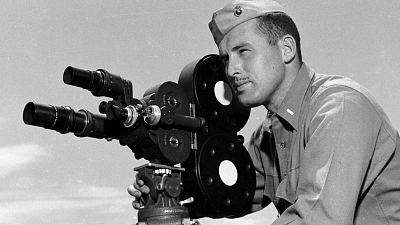 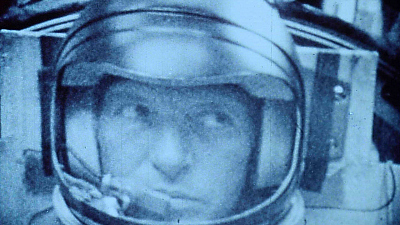 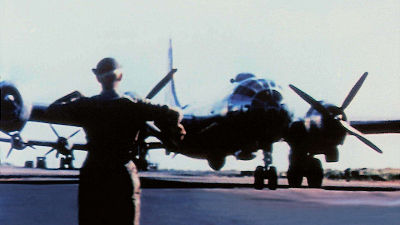