House of Cameras & House of Numbers

Use the form below to send us your comments. If you are experiencing problems, please describe them.
Player Help | All Access Help
S1 E10 22min  TV-G
With Trudy gone, Victor installs security cameras to spy on the kids. Nina finds an article on Tutankhamen's treasure and the original owners of Anubis House, who were implicated in stealing something from his tomb that was never found.../After pressure from Mick's Dad, Victor is forced to remove the cameras and re-instate Trudy. Air Date: Jan 18, 2011
Now Streaming 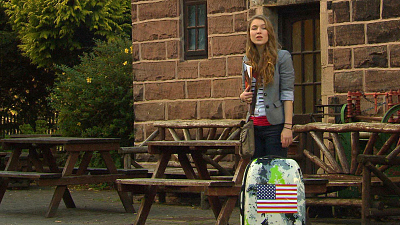 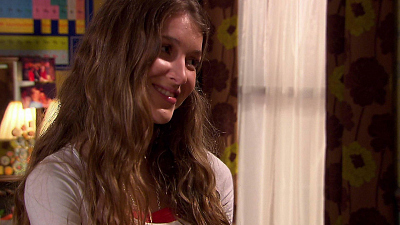 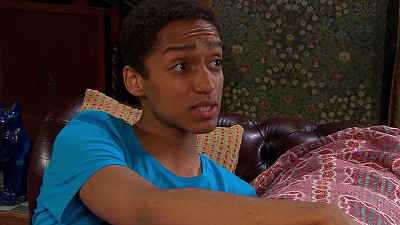 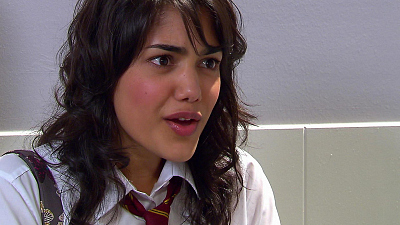 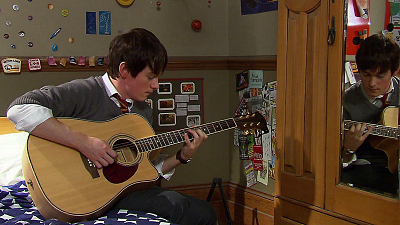 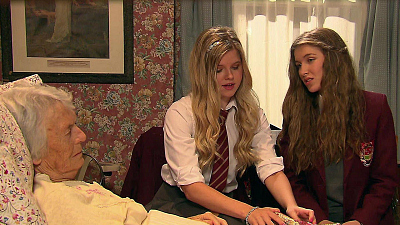 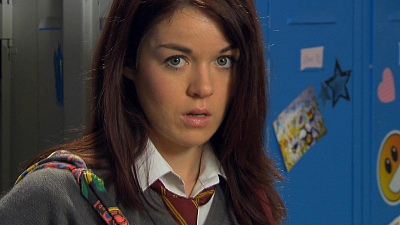 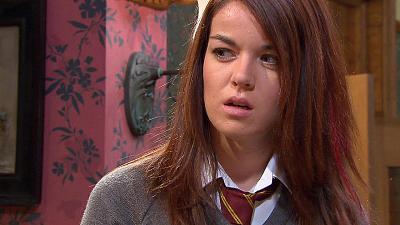 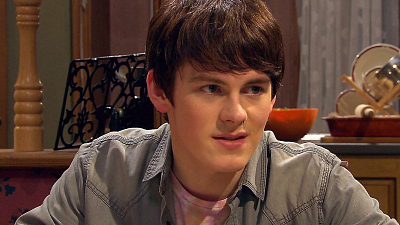 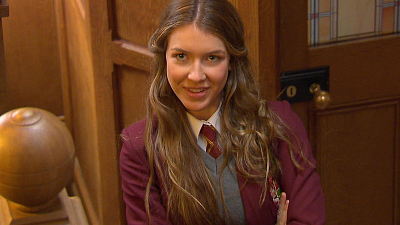 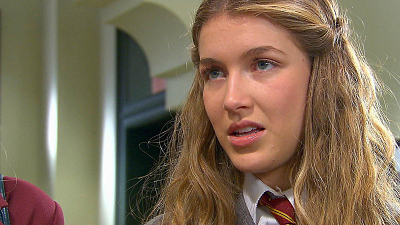 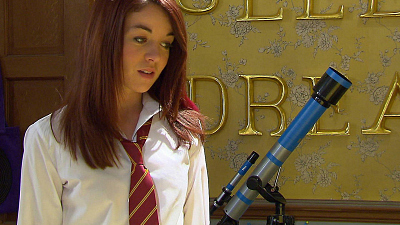