Use the form below to send us your comments. If you are experiencing problems, please describe them.
Player Help | All Access Help
S1 E6 51min  TV-PG V
For 40 years, Nimitz-class aircraft carriers have delivered U.S. military might all over the globe. But now these legendary ships are being slowly phased out for a new fleet of supercarriers. Former NASA rocket engineer Chad Zdenek spends a week aboard the USS Carl Vinson with a team of engineers, mechanics, and sailors to uncover the engineering innovations that allowed this ship to launch, land, and relaunch more planes, more quickly than ever before. Air Date: Jun 2, 2019
Now Streaming 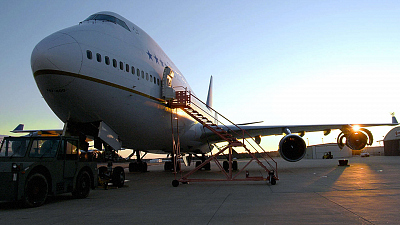 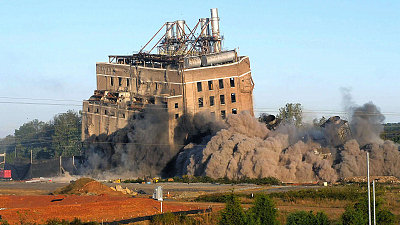 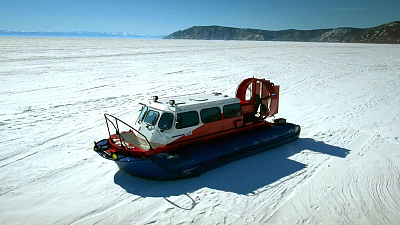 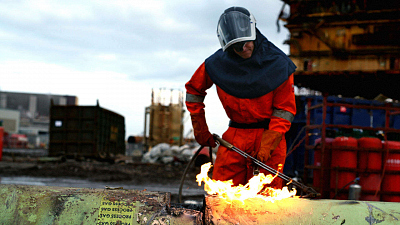 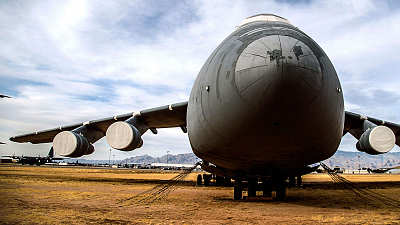 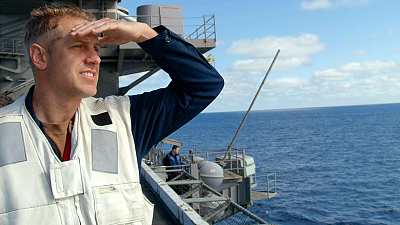