Dr. Dylan Reinhart has quite the resume in this new CBS crime drama, which airs Sundays at 8/7c.

With a psychopath serial killer on the loose in the series premiere of Instinct, there was only one person for the police to turn to—Dr. Psychopath, himself.

STREAM: The Full First Episode Of Instinct On CBS All Access

The new crime thriller airs Sundays at 8/7 on CBS and CBS All Access. 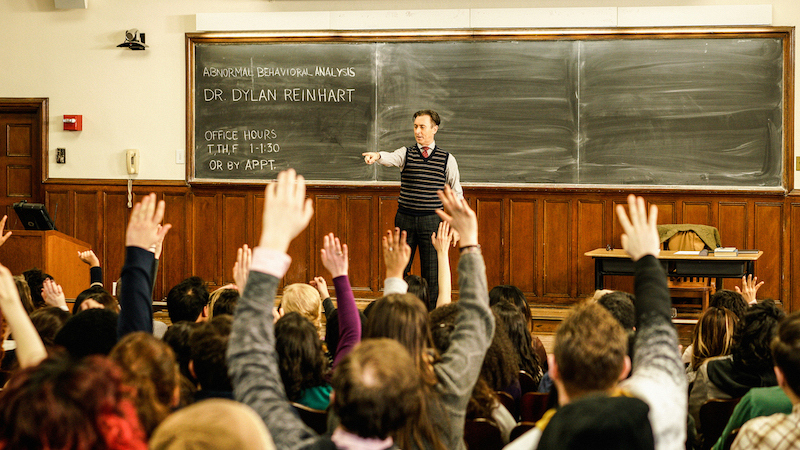 With such a sterling resume, and given that the killer appears to be using Dr. Reinhart's book as his own twisted guide, it's no wonder Detective Needham brought him into the case. Where will this all lead for the ex-spy who thought he was just settling into a comfy life in academia? Find out as the series continues! 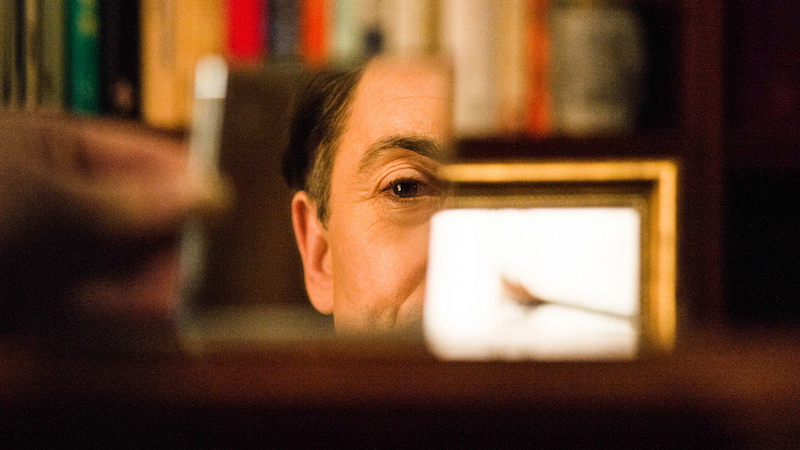 Watch all-new episodes of Instinct on Sundays at 8/7 on CBS and CBS All Access.