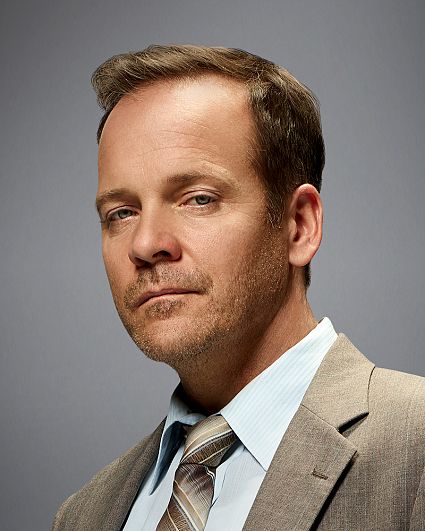 Det. David Russell
Peter Sarsgaard
Biography
Peter Sarsgaard continues to remain an actor renowned for his range and ability to access what is behind the often-complicated facades of the characters he plays.

Sarsgaard will soon appear in the foreign film Mr. Jones, loosely based on a Wales journalist Gareth Jones, who travels to the Soviet Union to uncover Stalin's unpleasant truths and their economic expansion. The film will be released in the United States in April 2020. Sarsgaard will also star in Human Capital, a remake of the Italian film by Paolo Virzì, loosely based on the Stephen Amidon novel. The film revolves around two different families that collide when their children's relationship leads to a tragic accident. It premiered at the 2019 Toronto International Film Festival and will have its theatrical release on March 20th.

It was recently announced that he was cast in the new Batman movie opposite Robert Pattinson and Zoe Kravitz. The film goes into production this year and is set to debut on June 25, 2021.

Other projects include the film The Sound of Silence, which follows Peter Lucian (Sarsgaard) as he meets a client with whom he can't quite calibrate. In television he appeared in Hulu's The Looming Tower, based on the Pulitzer Prize-winning expose by Lawrence Wright on the in-fighting between the FBI and CIA in the years leading up to 9/11. The show co-stars Jeff Daniels, Michael Stuhlbarg, and Bill Camp and is executive produced by Dan Futterman, Alex Gibney, and Legendary Television. The Netflix six-part story, Wormwood, which tells the true story of Frank Olson's (Sarsgaard) sixty-year journey to uncover the truth about his father's mysterious death. And Pablo Larrain's award-winning film, Jackie, Sarsgaard played Robert F. Kennedy opposite Natalie Portman. The film follows the First Lady Jacqueline Kennedy in the immediate aftermath of John F. Kennedy's assassination in 1963.

In the fall of 2016, he starred in Antoine Fuqua's The Magnificent Seven opposite Denzel Washington, Ethan Hawke, Chris Pratt, and Haley Bennett. The film tells the story of seven gunmen in the old west who gradually come together to help a poor village against savage thieves. Sarsgaard also starred in Norman Lear's EPIX Documentary Series American Divided alongside Common, America Ferrera, Rosario Dawson, and Amy Poehler. The series documents the group's travels around the nation exploring the socio-economic issues plaguing today's America. And in 2015, he garnered rave reviews for his portrayal of famed psychologist Stanley Milgram in Experimenter opposite Winona Ryder. The film, directed by Michael Almereyda, world premiered at the 2015 Sundance Film Festival.

On the big screen, Sarsgaard first received wide acclaim for his role as John Lotter, the tormentor and rapist in Kimberly Pierce's Boys Don't Cry. Starring opposite Hilary Swank and Chloe Sevigny, he received critical praise for his searing portrayal of the violent ex-con ill-equipped to deal with a startling discovery.

In 1995, Sarsgaard made his theatrical debut in the Off-Broadway production of Horton Foote's Laura Dennis, which was directed by James Houghton. In 2008 Sarsgaard made his Broadway debut as Trigorin in Anton Chekov's The Seagull opposite Kristin Scott Thomas and Carey Mulligan. This was the beginning of his critically acclaimed Anton Chekov run, which was followed by an off-Broadway run of Uncle Vanya and culminated with Three Sisters both starring opposite Maggie Gyllenhaal. Three Sisters was nominated for a Lucille Lortel Award for Outstanding Achievement Off-Broadway and a Drama Desk Award. In April 2015, he completed a six-week run of Hamlet at the Classic Stage Company which found him reunited with his Three Sisters and Uncle Vanya director Austin Pendleton.

Sarsgaard attended the Actors' Studio Program at Washington University in St. Louis, Missouri and currently resides in Brooklyn with his wife, actress Maggie Gyllenhaal, and their two children. 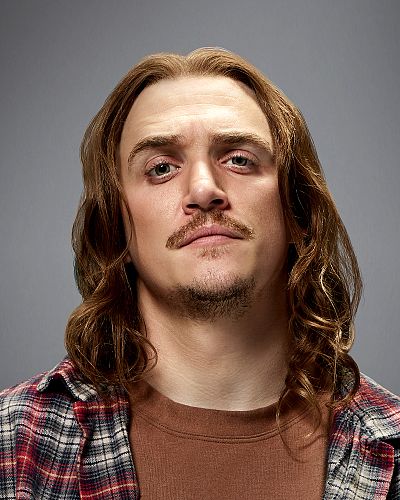 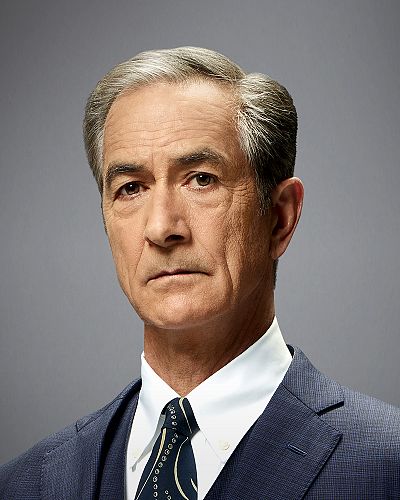 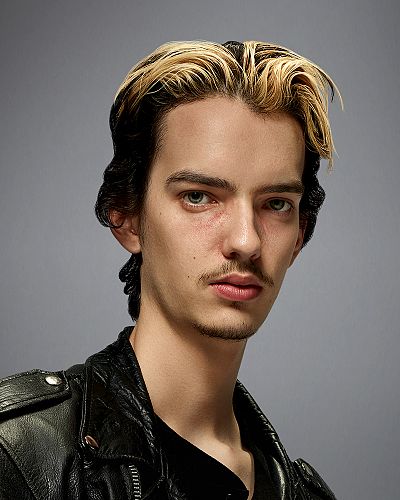