Be the detective and watch episodes of Interrogation—starring Peter Sarsgaard, Kyle Gallner, David Strathairn, and more!—in the order of your choosing.

If the best part of true crime is playing detective, then the new CBS All Access original series Interrogation puts viewers in control like never before.

Starting Thursday, Feb. 6, all 10 episodes of Interrogation are available exclusively for CBS All Access subscribers, who are tasked with determining their own investigative path by watching the episodes in the order of their choosing.

Begin with Episode 1 ("Det. Dave Russell Vs. Eric Fisher 1983"), where we learn about the case of Eric Fisher (Kyle Gallner), who's charged and convicted of killing his own mother Mary Fisher. Then, watch the next eight episodes in the order you choose to see the evidence travel in different directions before ending with the finale, Episode 10 ("I.A. Sgt. Ian Lynch & Det. Brian Chen vs Trey Carano 2003").

Only then can you determine who is the best suspect for the crime.

Here's everything you need to know about Interrogation.

READ: Each Episode Of Interrogation Is Like A Case File Taking Us Deeper Into A Grisly Crime 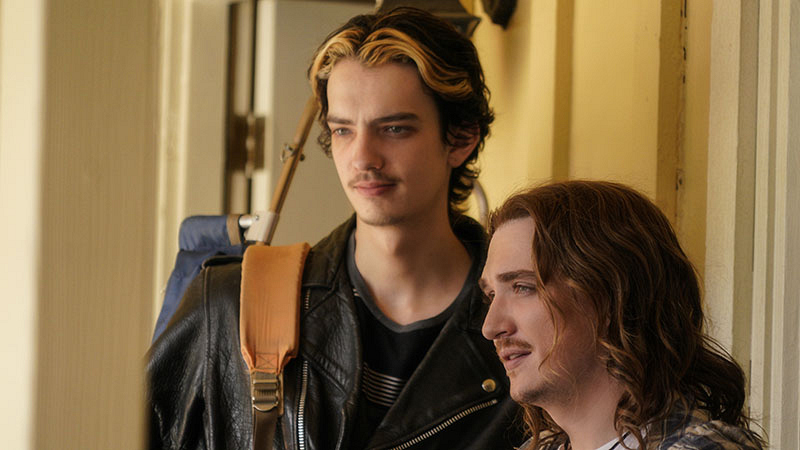 What is Interrogation about?
From Co-Creators Anders Weidemann (30 Degrees In February) and John Mankiewicz (House Of Cards, Bosch), Interrogation is a true-crime series based on a case that spans more than 20 years, in which a young man is charged and convicted of brutally murdering his mother. After being sentenced to life in prison, he continues to fight to prove his innocence.

With the ability to watch any episode in the order of your choosing, viewers can determine exactly how the story unfolds.

Start with Ep. 1 to learn about the case of Eric Fisher (Kyle Gallner), who's charged and convicted of killing his own mother. Then, watch the next eight episodes in the order you choose to see the evidence travel in different directions before ending with Ep. 10, the finale. How will the sequence impact your perspective? Watch and see.

Who's in the cast of Interrogation?
Interrogation stars Peter Sarsgaard as Detective David Russell, with Kyle Gallner as Eric Fisher, the young man charged with his mother's murder. David Strathairn plays Henry Fisher, Eric's father, and Kodi Smit-McPhee appears as Chris Keller, a troubled and homeless teen who befriends Eric at a drug rehabilitation center—and becomes another suspect.

Guest-starring in Interrogation is Vincent D'Onofrio as Sergeant Ian Lynch and Joanna Going as Mary Fisher, with Andre Royo as Charlie Shannon.

PHOTOS: The Cast Of Interrogation Makes A Striking Lineup 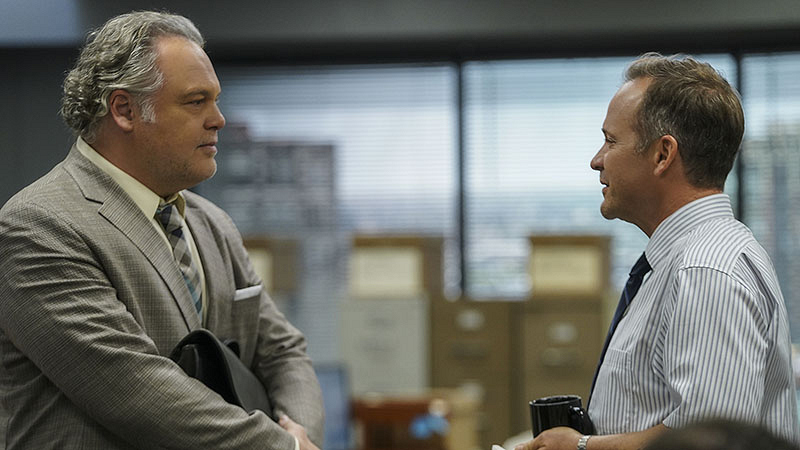 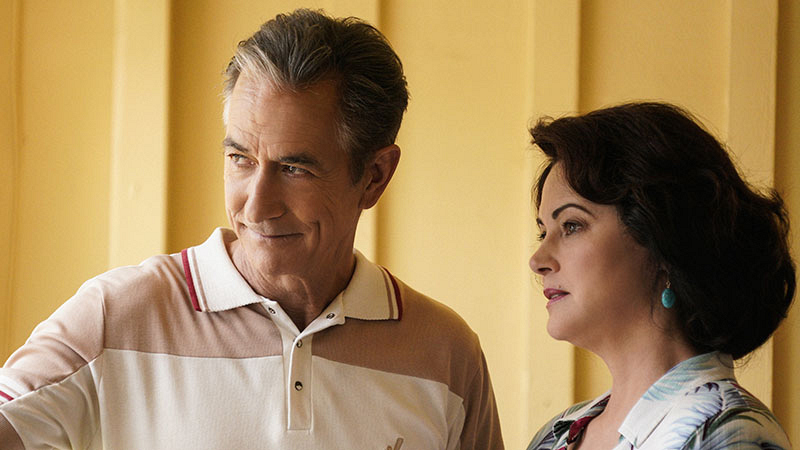 What else can I stream on CBS All Access?
Not only will CBS All Access let you stream every episode of Interrogation (in the order of your choosing!), but you also get access to a slew of CBS All Access original series like Star Trek: Picard, The Good Fight, Why Women Kill, Tell Me A Story, The Twilight Zone, and No Activity.

Plus, don't miss the upcoming limited-event series The Stand based on the Stephen King novel of the same name.

Of course, CBS All Access gives you thousands of episodes from CBS shows on-demand. That includes full episodes from current and earlier seasons of your favorites like Criminal Minds, Evil, 60 Minutes, and many more. And you'll get all the special events you've come to love on CBS, like the Tony Awards®, GRAMMY® Awards, Kennedy Center Honors, and Academy Of Country Music Awards.

Stream every episode of Interrogation after it debuts on Thursday, Feb. 6, exclusively on CBS All Access.