Find out which amazing artists will be recognized on Tuesday, Dec. 27 at 9/8c on CBS.
This year, the Kennedy Center will be honoring an acclaimed pianist, a beloved rock band, a titan of the stage and screen, a soulful singer, and a five-time GRAMMY Award-winning singer-songwriter.

"The Kennedy Center Honors celebrates the spectacular talents of artists whose brilliance has left a lasting impact on our society," said Kennedy Center Chairman David M. Rubenstein. "These honorees represent what is possible when creativity is not just cultivated, but unleashed. Martha Argerich's distinguished performances have spanned the globe and over the last six decades have earned her world recognition as one of the greatest pianists of the 20th and 21st centuries; the Eagles' ambitiously themed albums epically merged the American West and rock 'n' roll, paving the way for unconventional music makers and artists to come; Al Pacino has embodied some of the most powerful characters of our time on both the stage and silver screen; Mavis Staples' unmatched gospel and rhythm and blues masterpieces span 60 years and even served as a musical backdrop to Dr. Martin Luther King Jr.'s campaign for civil rights; and James Taylor's warm baritone and poetic lyrics embody the art of songwriting, making him one of the defining musical figures of our time and his music the soundtrack of our country." 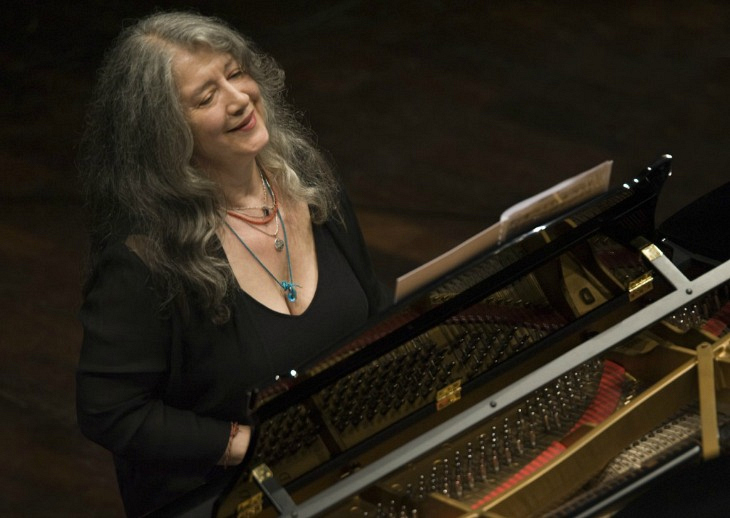 "Reflecting on the powerful commitments these artists have made to their crafts as well as the cultural contributions they have made over the course of their illustrious careers is a humbling experience," commented Kennedy Center President Deborah F. Rutter. "These honorees have each played a unique role in shaping America’s artistic landscape with their work, expressing their creativity in ways that pushed the boundaries of what art can do, and what it can mean. Their artistic triumphs have motivated us, moved us, and will continue to inspire us for generations to come."

The 2016 nominees with be feted in a star-studded celebration at the Kennedy Center Opera House, where the honorees will be seated with President and Mrs. Obama. Talent hailing from art capitals all over the world will perform on the famous stage to celebrate their legendary peers.