Stephen Colbert Returns As Host For The 2016 Kennedy Center Honors

Along with President Barack Obama and First Lady Michelle Obama, some of the biggest names in entertainment will join The Late Show host in honoring pianist Martha Argerich, rock legends the Eagles, actor Al Pacino, gospel and blues singer Mavis Staples, and singer-songwriter James Taylor. Each of the honorees will accept the thanks of their peers and fans through performances and heartfelt tributes. 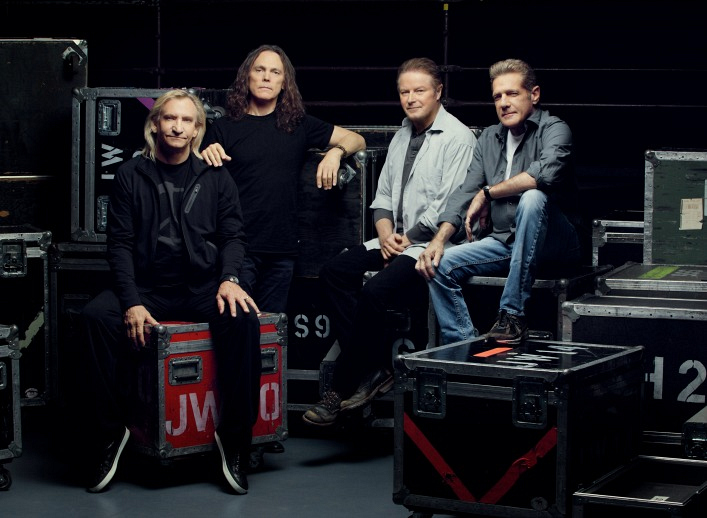 The Honors recipients are recognized for their lifetime contributions to American culture through the performing arts—whether in dance, music, theater, opera, motion pictures, or television—and are selected by the Kennedy Center's Board of Trustees.

The President and Mrs. Obama will receive the Honorees, members of the Artists Committee, and the Kennedy Center Board of Trustees at the White House before the gala performance taping on Dec. 4.

Stay tuned to for more information, including performances and special guests!

For more of Stephen Colbert, watch The Late Show weeknights at 11:35/10:35c on CBS and CBS All Access.

Watch The 39th Annual Kennedy Center Honors on Tuesday, Dec. 27 at 9/8c on CBS and CBS All Access.