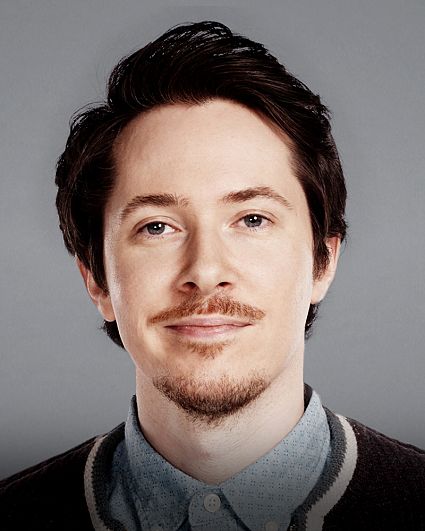 Ryan Cartwright worked for many years in television in England, appearing in “Hardware,” “Donovan” and “The Grimleys.” In 2004, Cartwright moved to Los Angeles where he quickly landed roles in several television shows, including MOM and THE BIG BANG THEORY, on the Network. Additional television credits include “Mad Men,” “Bones,” “Alphas” and “Dear Prudence,” among many others.

Cartwright was born in Erdington, Birmingham, England. In his spare time he enjoys reading, playing guitar and “destroying” at videogames. His birthday is March 14. Follow him on Twitter @RyanCartwright. 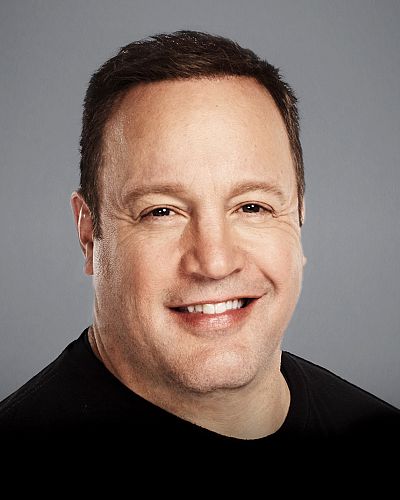 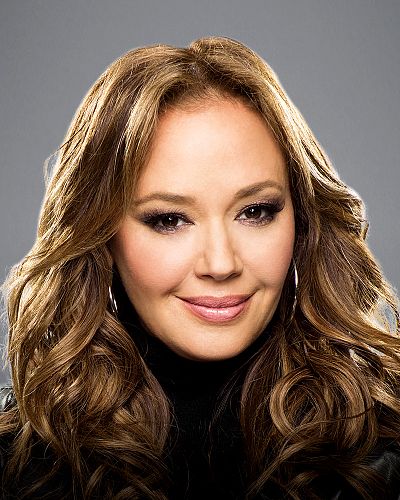 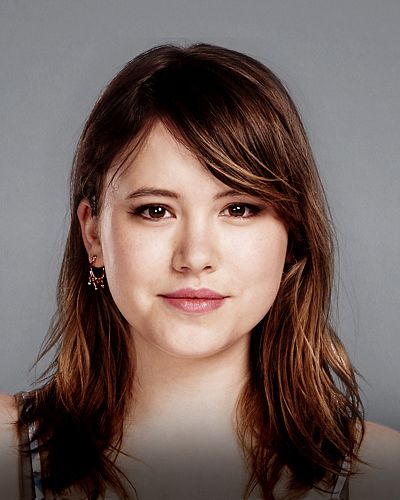 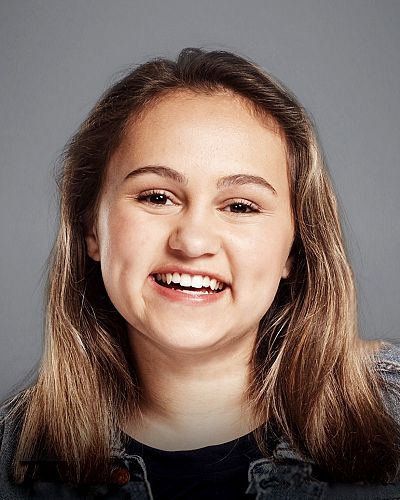 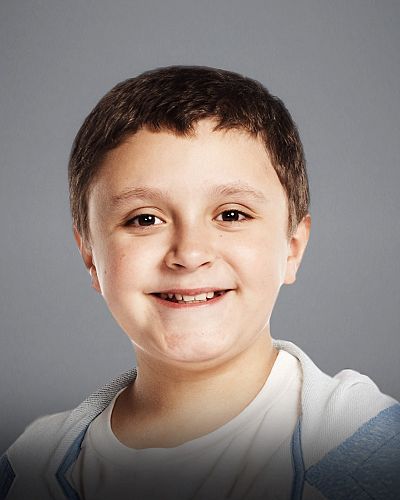 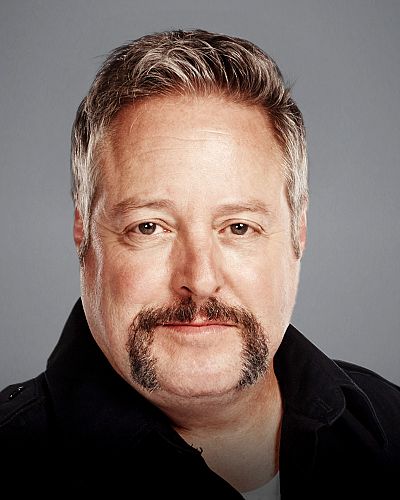 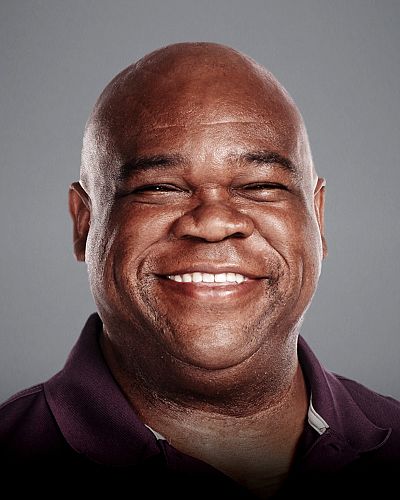