James Corden Crashed LA Pride Fest And Played Musical Bears: He learned he's a bear cub and not a bear.

According to their Twitter bio, LA Pride in West Hollywood is “one of the biggest, baddest TLGB Pride celebrations in the US.” James Corden is down for any party that calls itself the “biggest” and “baddest,” so he grabbed some cameras and dove in. The fact that he isn’t transgender, lesbian, gay or bisexual did not stop him from immediately campaigning to be the grand marshal (aka the center of all attention) of next year bash. After not receiving a ton of positive feedback, he abandoned politicking to hang with his people, the bears. 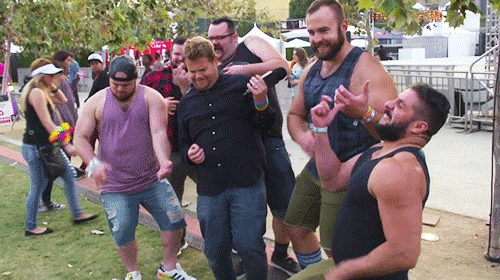 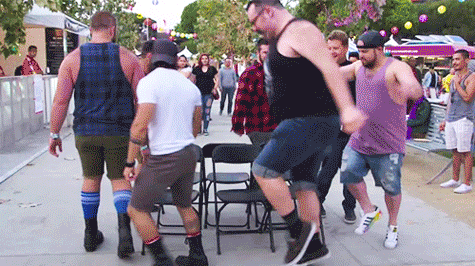 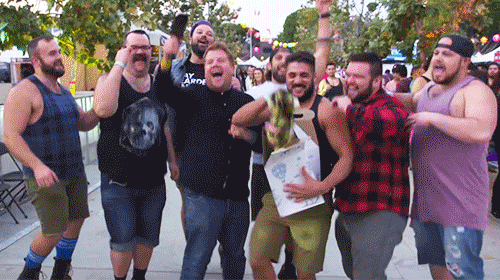