The pop legend will be riding shotgun and singing her biggest hits.

It's Britney Spears, baby! And she's joining James Corden for the newest installment of Late Late Show's mega-viral hit, Carpool Karaoke, on Thursday, August 25. There are no details yet on whether James will stop the car along the way to shop like he did with Justin Bieber, or ride a rollercoaster like he did with Selena Gomez, or sing on the streets like he did with Demi Lovato and Nick Jonas. Also, there's no word yet on what songs the two will be singing. We imagine many of her hits will be on James's stereo like "Toxic," "Baby One More Time," "Oops!... I Did It Again" and "Crazy," but we're only guessing. All we have so far is the date and the below photo. 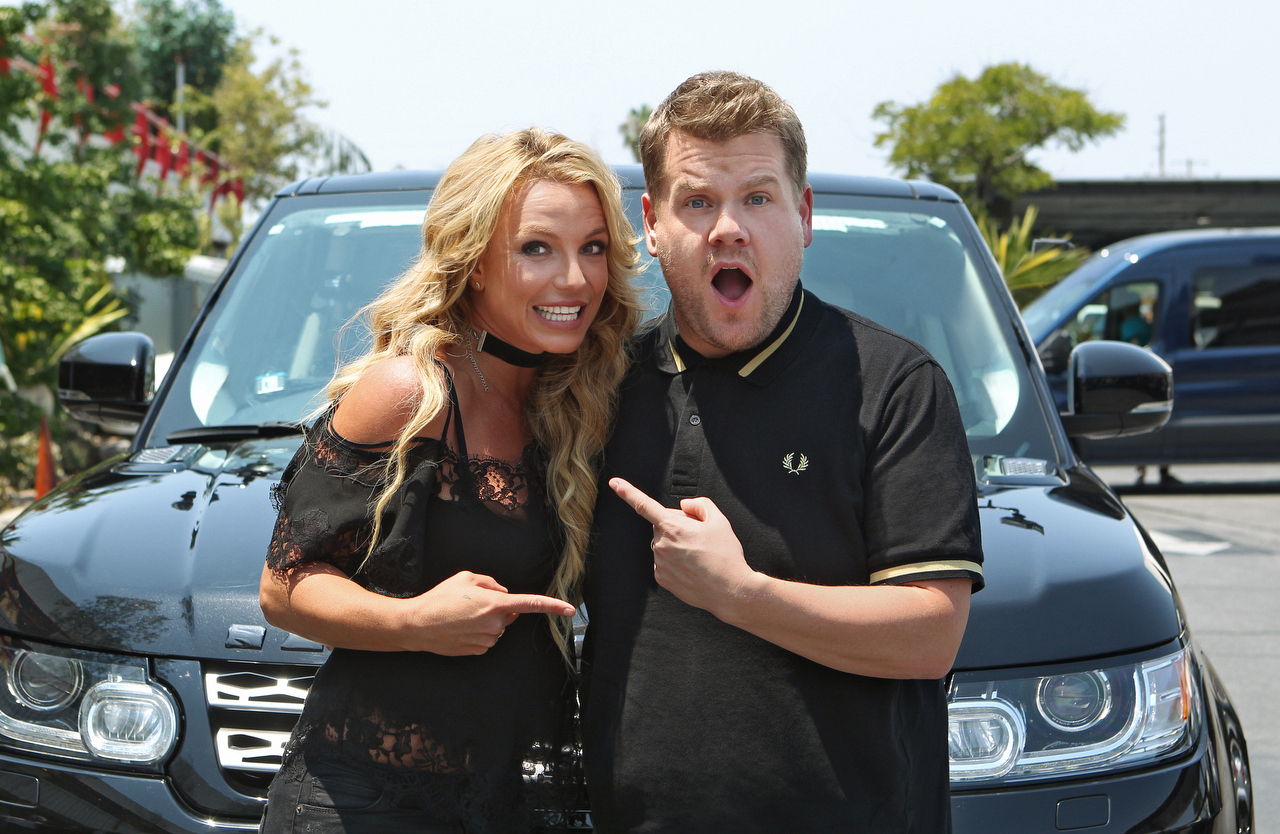 While you wait in anticipation, watch the Carpool Karaoke with Adele a few hundred more times. It's still that good!


Watch The Late Late Show on CBS and stream full episodes on CBS All Access.