The actors addressed the Jean-Ralphio Saperstein/Steve Harrington conspiracy and learned something about themselves.
In case you missed it last week, The Late Late Show joined actors Ben Schwartz and Joe Keery for the first time to address one of the internet's favorite new fan theories: Is Steve Harrington from Stranger Things the real father of Jean-Ralphio Saperstein from Parks & Recreation? If you're totally lost, the video hilariously explains everything you need to know. It also features some of the best physical comedy on the air last week. That's why we had to make these GIFs for everyone to enjoy time and time again. 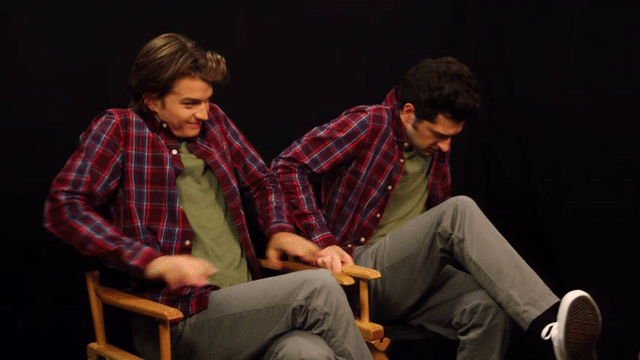 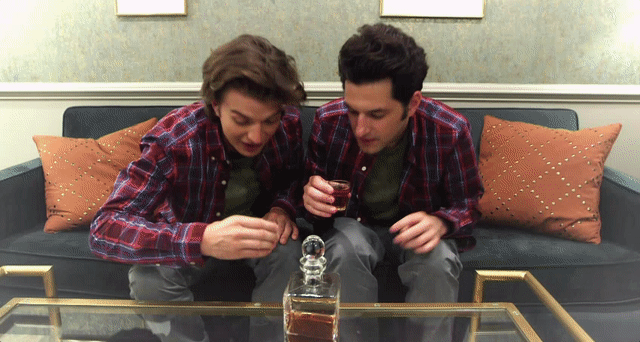 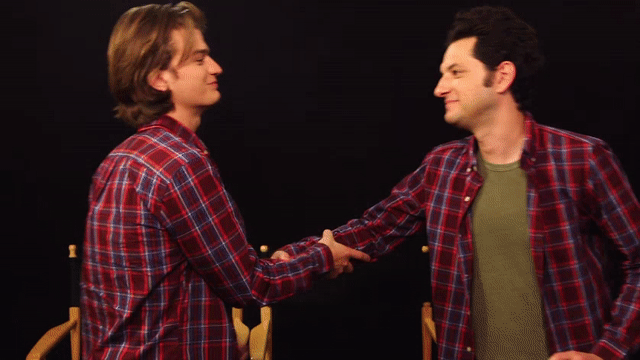 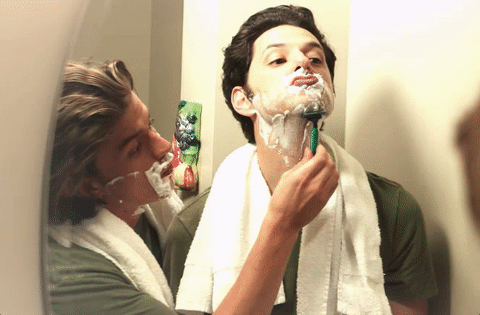 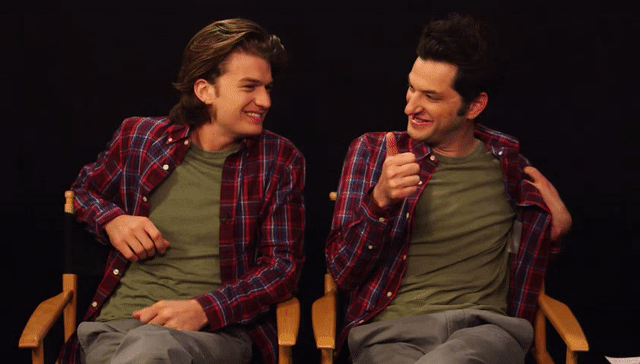 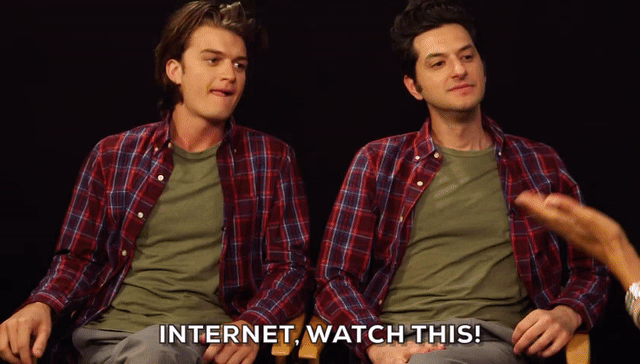