How To Watch The Late Late Show On Sunday, Jan. 20 After The AFC Championship Game

James Corden will host a special football-inspired episode at approximately 11:35 PM ET / 8:35 PM PT.
It's playoff time, and football fans know that means you need your best players on the field.

That's why we're calling James Corden back to work on a Sunday so he can host a special edition of The Late Late Show!

STREAM: Full Episodes And Clips From The Late Late Show On CBS All Access

On Sunday, Jan. 20, the AFC Championship Game will air on CBS and CBS All Access. That night, Corden will cap off a perfect evening with an all-new episode of The Late Late Show at a special time, 11:35 PM ET / 8:35 PM PT.

During this unusually athletic edition of the show, Corden will take guest Chris Pratt, Elizabeth Banks and Will Arnett to Space Camp. 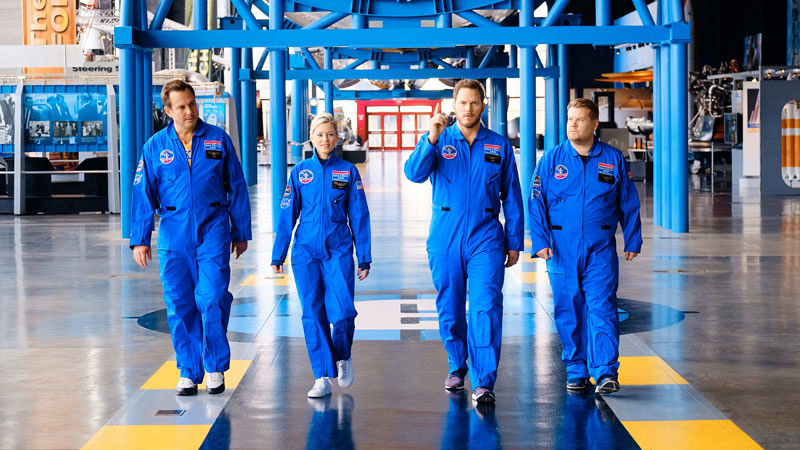 James is not only an entertainer, he knows how to kick a football and has an impressive record of zero missed field goals in the NFL.

In fact, we've had a campaign going all season to #LetCordenKick:

Before you study all the game film on James, let's go over some details from our playbook ...

The plan is to run the episode at the same time across the continental U.S., so it won't be delayed in other time zones like you're used to on most nights.

After the game, an all-new episode of Magnum P.I. is scheduled for 10 PM ET / 7 PM PT, with the exact time subject to how long the game goes—remember overtime is always a possibility—and post-game coverage. Like The Late Late Show, this is a rare opportunity to catch an all-new Magnum on a Sunday

(Magnum will return with another all-new episode in its regular time period the very next day on Monday, Jan. 21 at 9/8c).

Our advice? Plan for a full evening: Watch the game and just stay tuned! 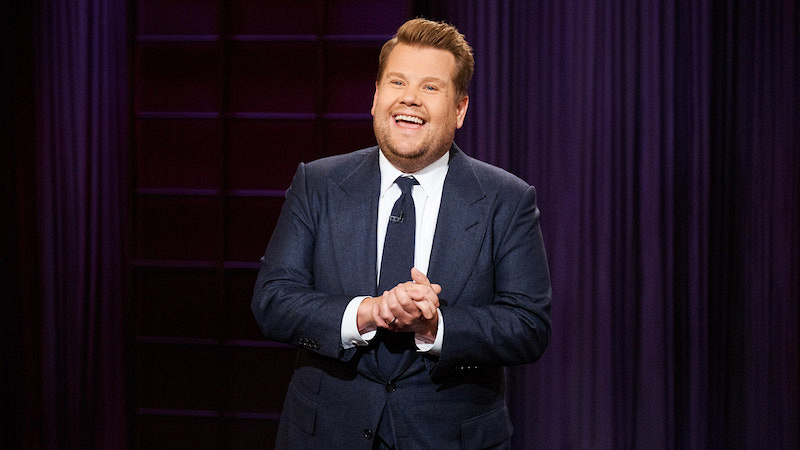 What channel is The Late Late Show on?
Watch on your local CBS channel (see the full CBS schedule here), as well as CBS All Access.

How can I watch The Late Late Show online?
You can stream all the laughs, chat, and musical fun live or on-demand with CBS All Access.

I'm a football fan. Is there anything else I might enjoy?
Of course! CBS and CBS All Access will have Super Bowl LLIII on Sunday, Feb. 3.

And, if you dig funny commercials, we've got a new 2019 edition of Super Bowl Greatest Commercials airing Tuesday, Jan. 29 at 8/7 on CBS and CBS All Access, which will pit 10 of the funniest ads ever seen against each other.

I also like this James Corden fellow. Is he in anything else?
Funny you should ask!

Following the Super Bowl on Sunday, Feb. 3, James will be hosting The World's Best, a one-of-a-kind global competition show, which premieres at approximately 10 PM ET / 7 PM PT (following post-game coverage) on CBS and CBS All Access.

READ: How To Watch The World's Best After The 2019 Super Bowl On CBS And CBS All Access 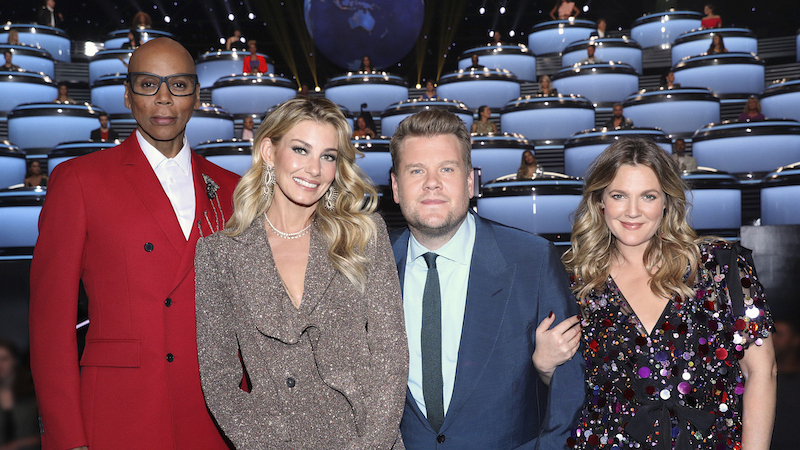 What else do I get with CBS All Access besides The Late Late Show?
CBS All Access includes full episodes from current and earlier seasons of your favorite shows like Big Brother (including the newest season of Celebrity Big Brother), Survivor, NCIS, The Big Bang Theory, Blue Bloods, and specials like the 54th Academy of Country Music Awards and 2019 Tony Awards.

Plus, you'll be able to stream all of the CBS All Access original series likeTell Me A Story, No Activity, and Star Trek: Discovery, which launches anew with its Season 2 premiere on Thursday, Jan. 17.