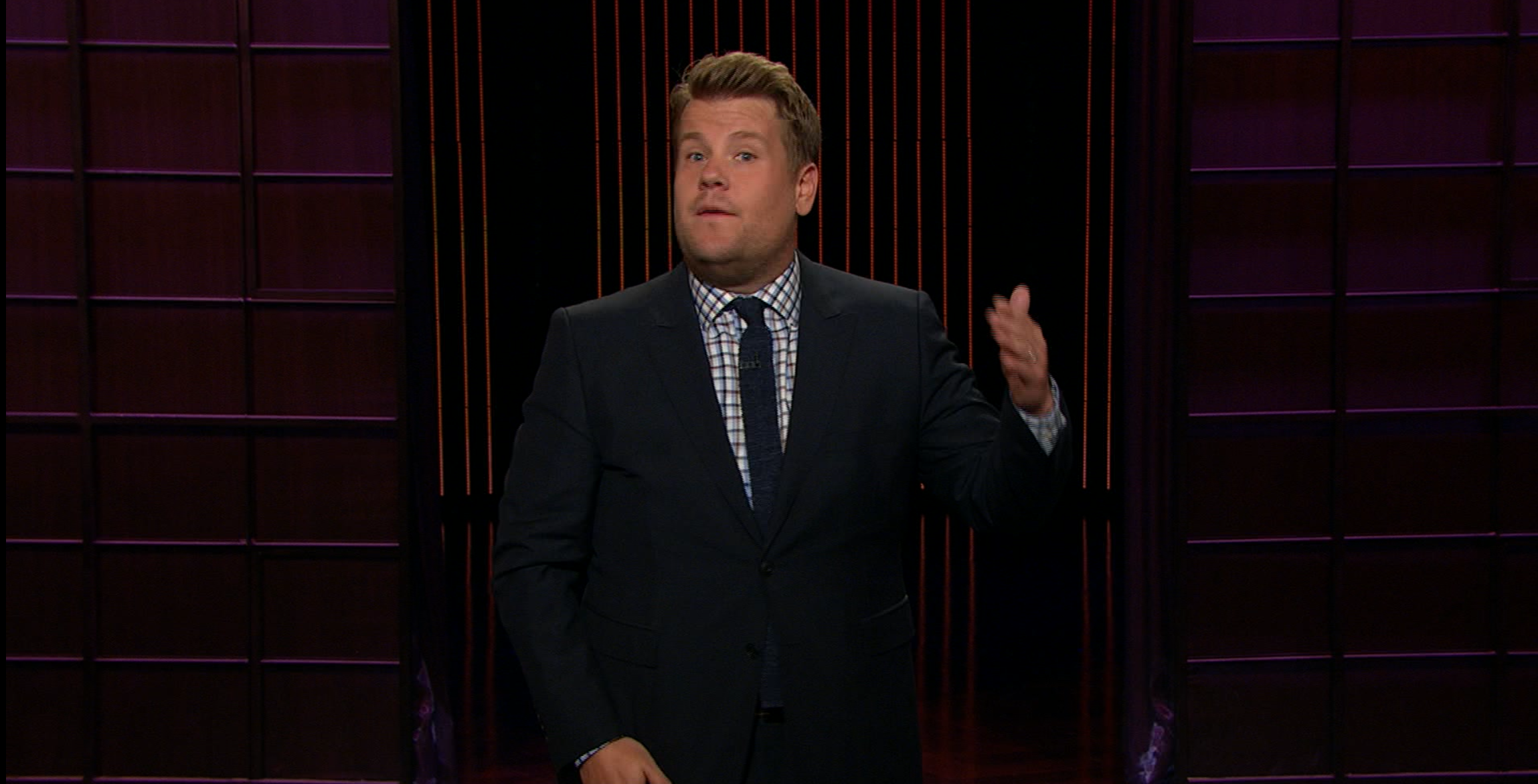 During the second round of GOP Presidential debates, candidates were asked what their secret service code names would be if they’re elected to office. Every President and First Family have their own unique nicknames for security detail. For example, Barack Obama is called “Renegade” and Michelle is “Renaissance.”

As James Corden talked about in his monologue after the debates, the names candidates chose are ridiculous. Unfortunately, they didn’t give equally silly titles for their spouses, so we’ve written some suggestions. Click forward to read all 11 of them.

For you Presidential geeks out there, yes, we know the couples’ nicknames are supposed to start with the same letter, but some were just too funny to pass up. 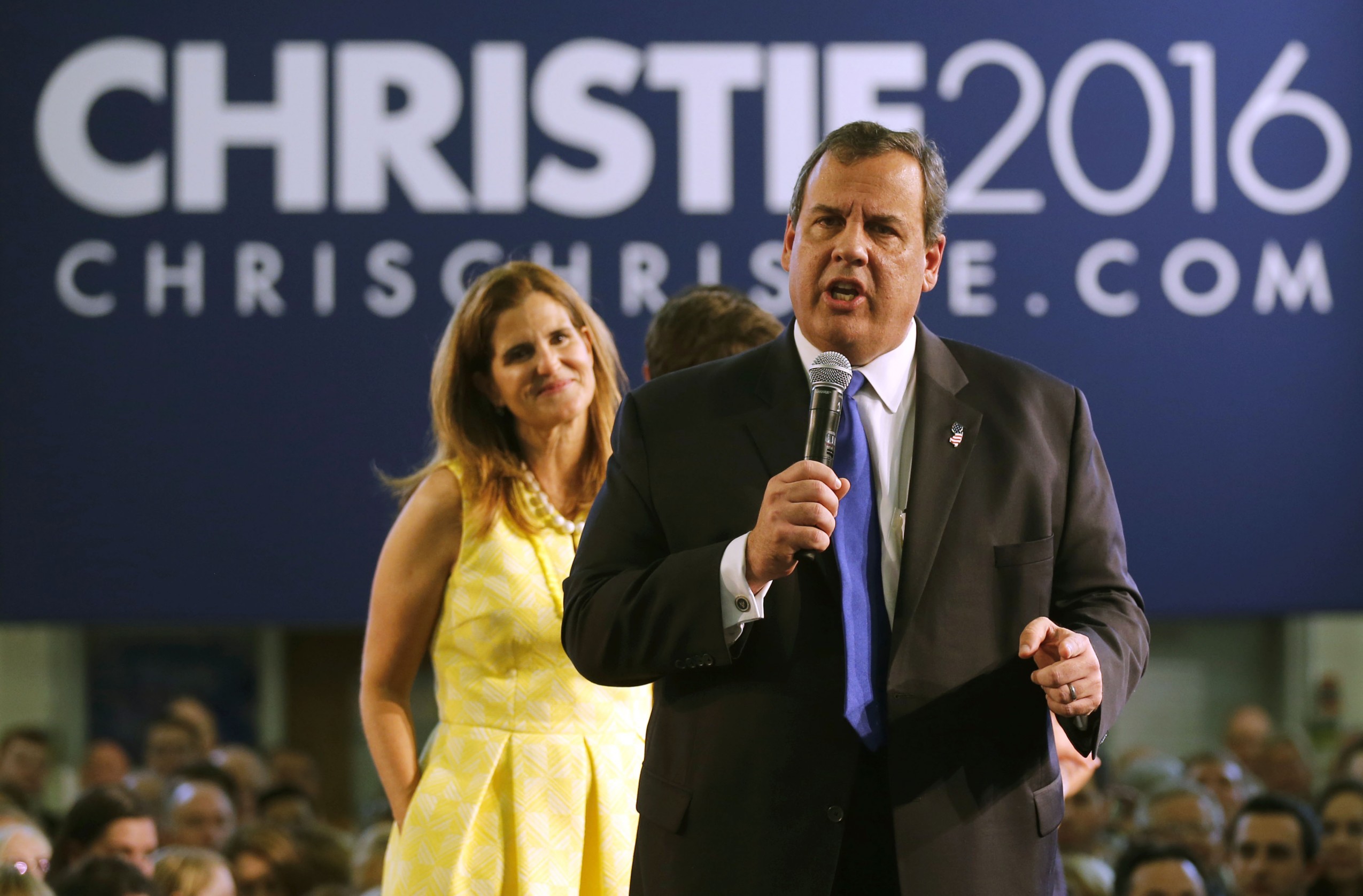 After some thought, New Jersey Governor Chris Christie chose “True Heart.” That is the same name as a popular Care Bear. Since True Heart Bear co-created the Kingdom of Caring with Noble Heart Horse, that should be the name of Christie’s wife, Mary Pat Foster. His presidency will be known as the Kingdom of Caring in the history books. 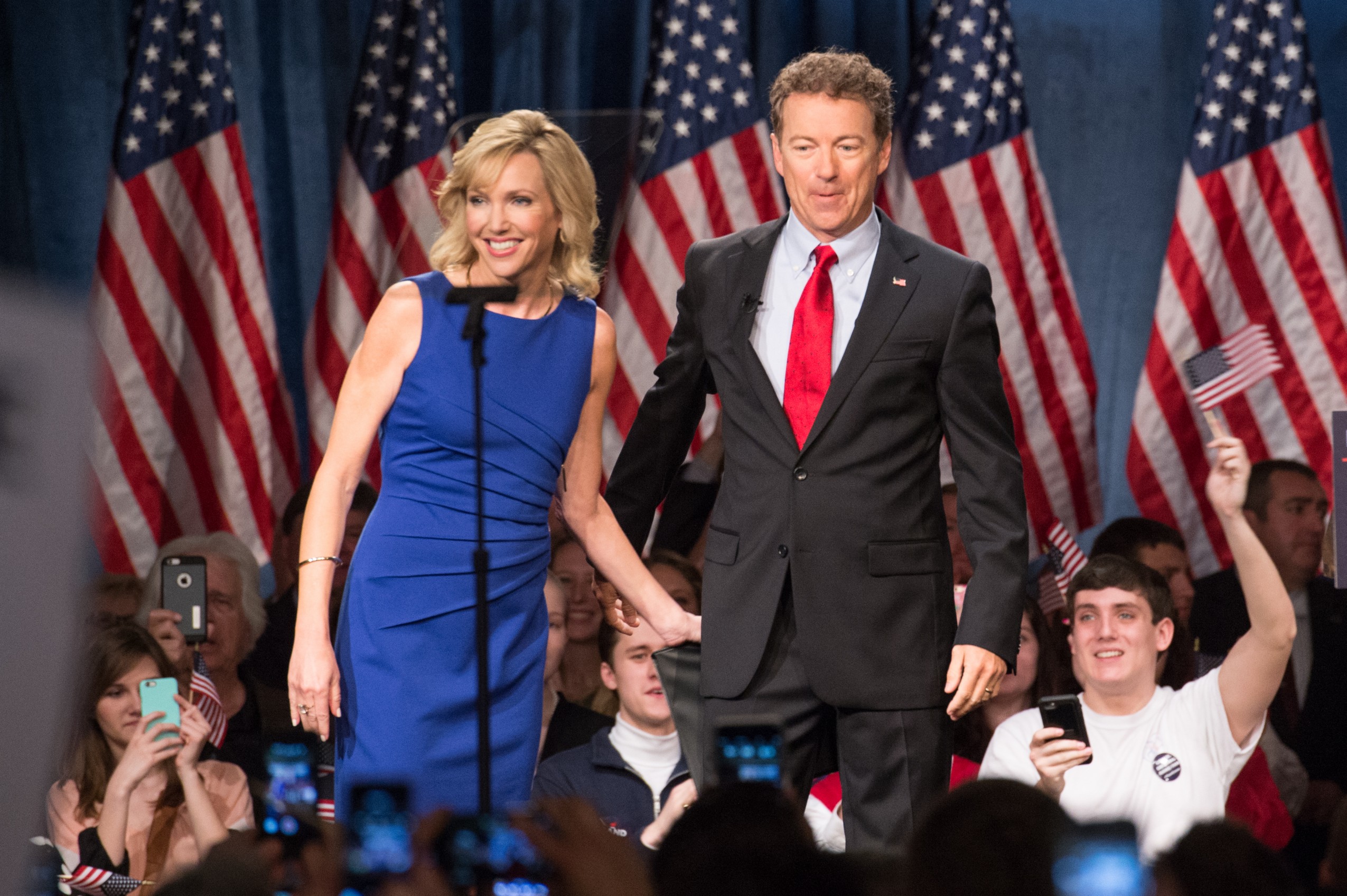 Rand Paul wants to be known as the first President to never go to bed in the White House because “Justice Never Sleeps.” That means his poor wife Kelley Paul will also suffer from a lot of sleepless nights as well. 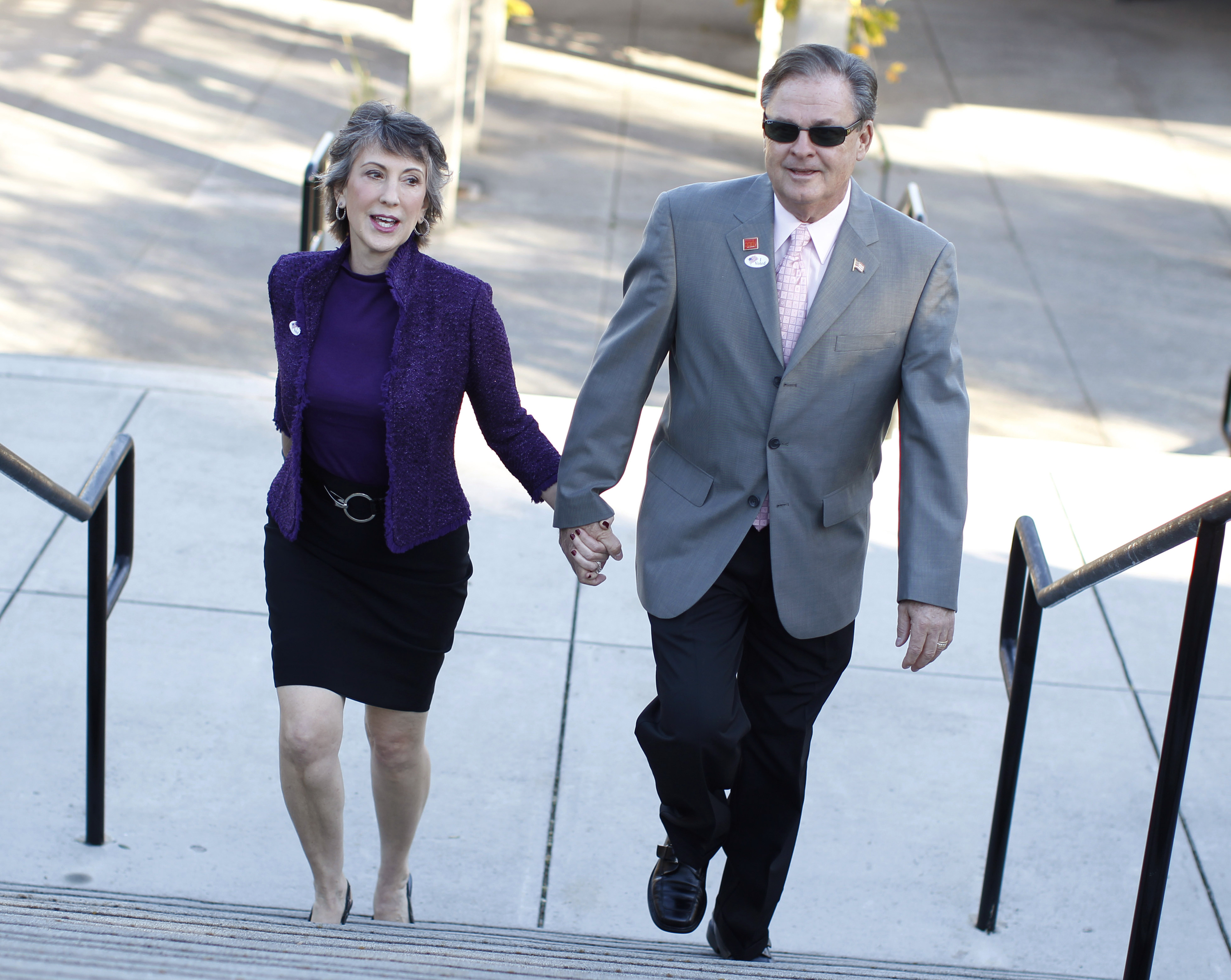 Carly Fiorina wants to be called "Secretariat" after the legendary Triple Crown-winning horse. That’s an odd choice for many reasons, but we won’t get into that. Since that’s her pick, her husband Frank Fiorina should be named after Secretariat’s famous jockey Ron Turcotte. 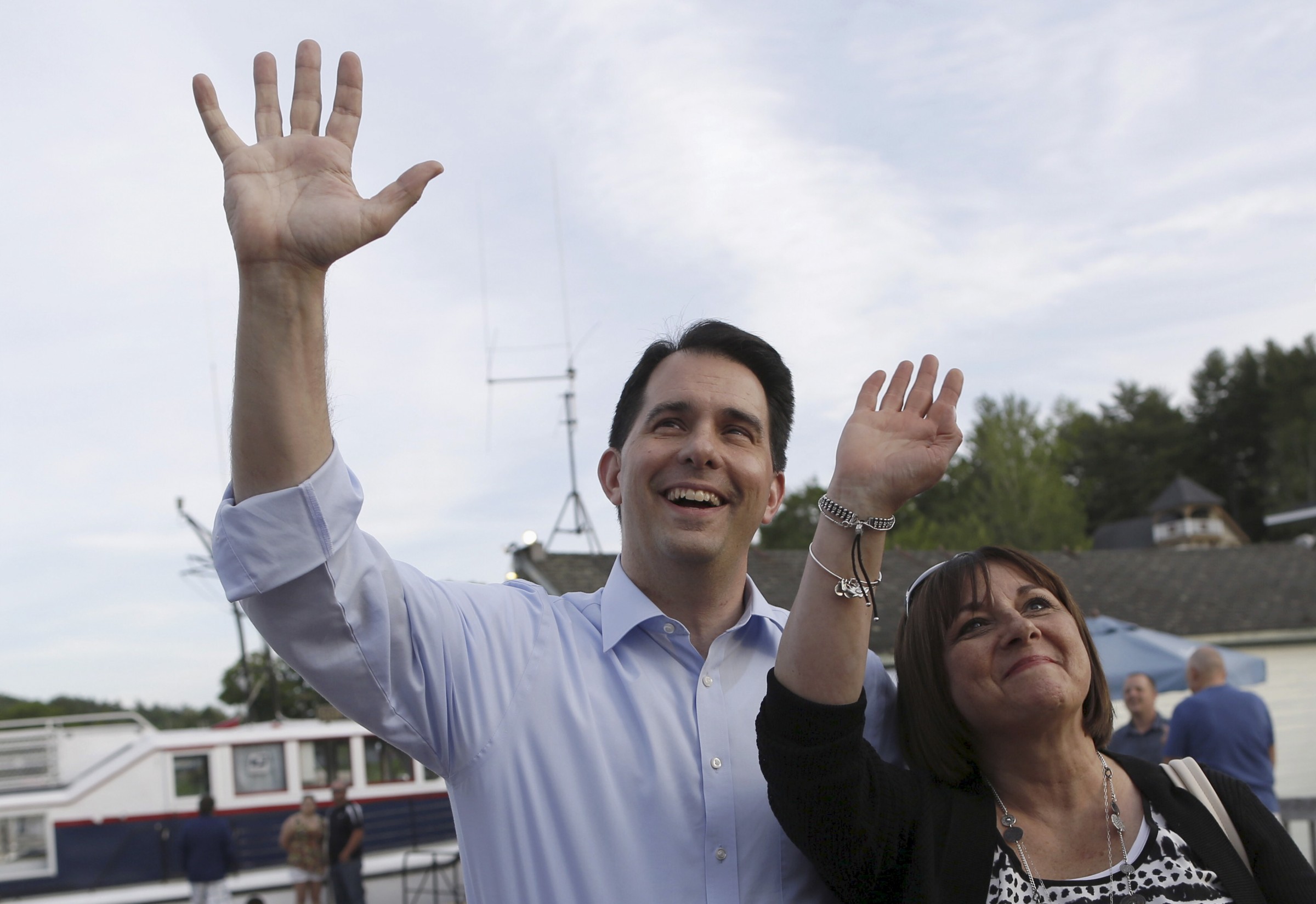 Wisconsin Governor Scott Walker has been leaning hard on his love of motorcycles as a way to endear him to the common man. Thusly, his wife Tonette Tarantino should be another popular motorized cycle brand, Vespa. That’ll get the hipsters excited about their presidency. 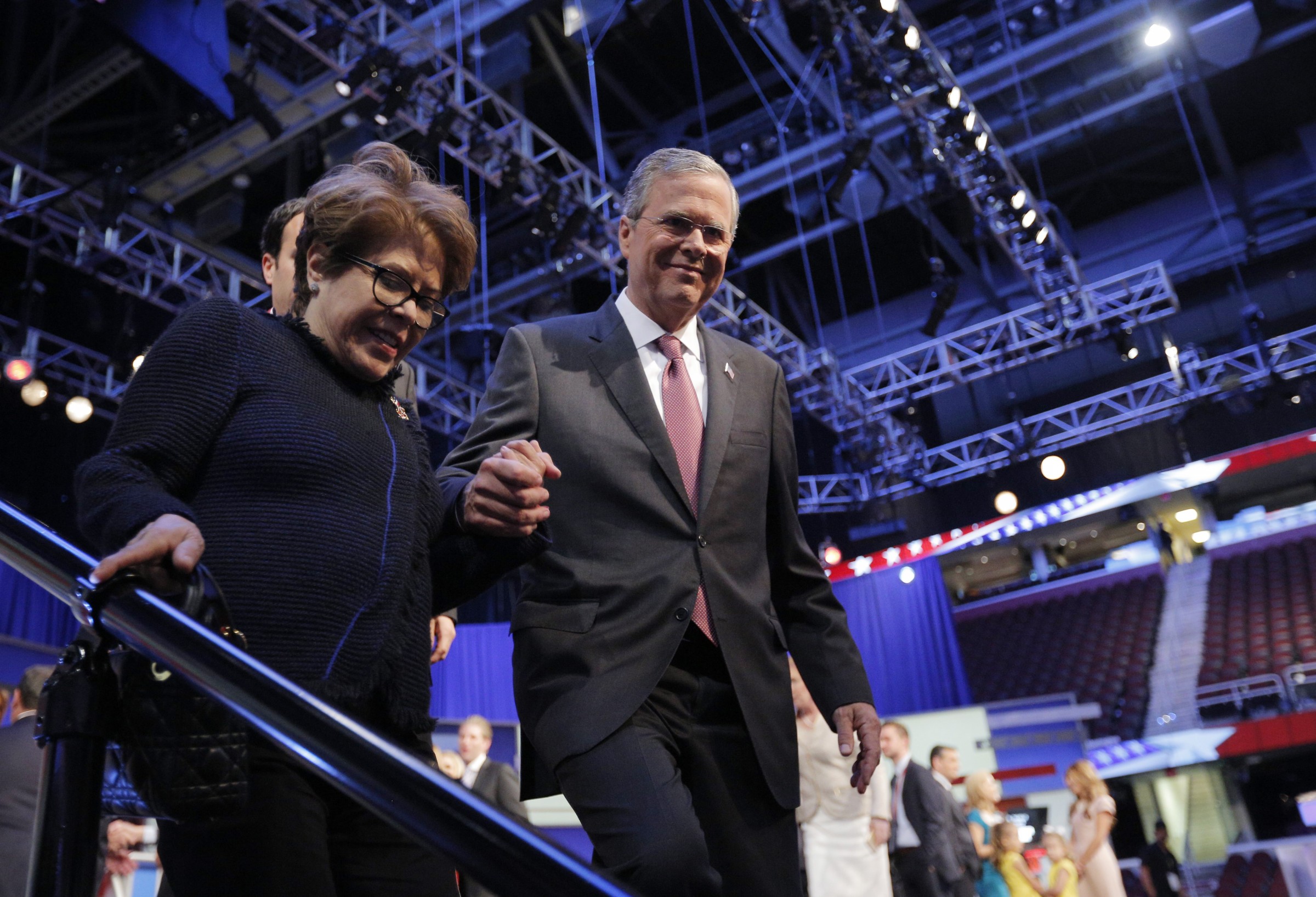 Not sure what Jeb Bush meant when choosing this name, but it’s a battery. What’s the first thing you think of that needs batteries? A flashlight. So, that will be Columba Bush’s nickname. 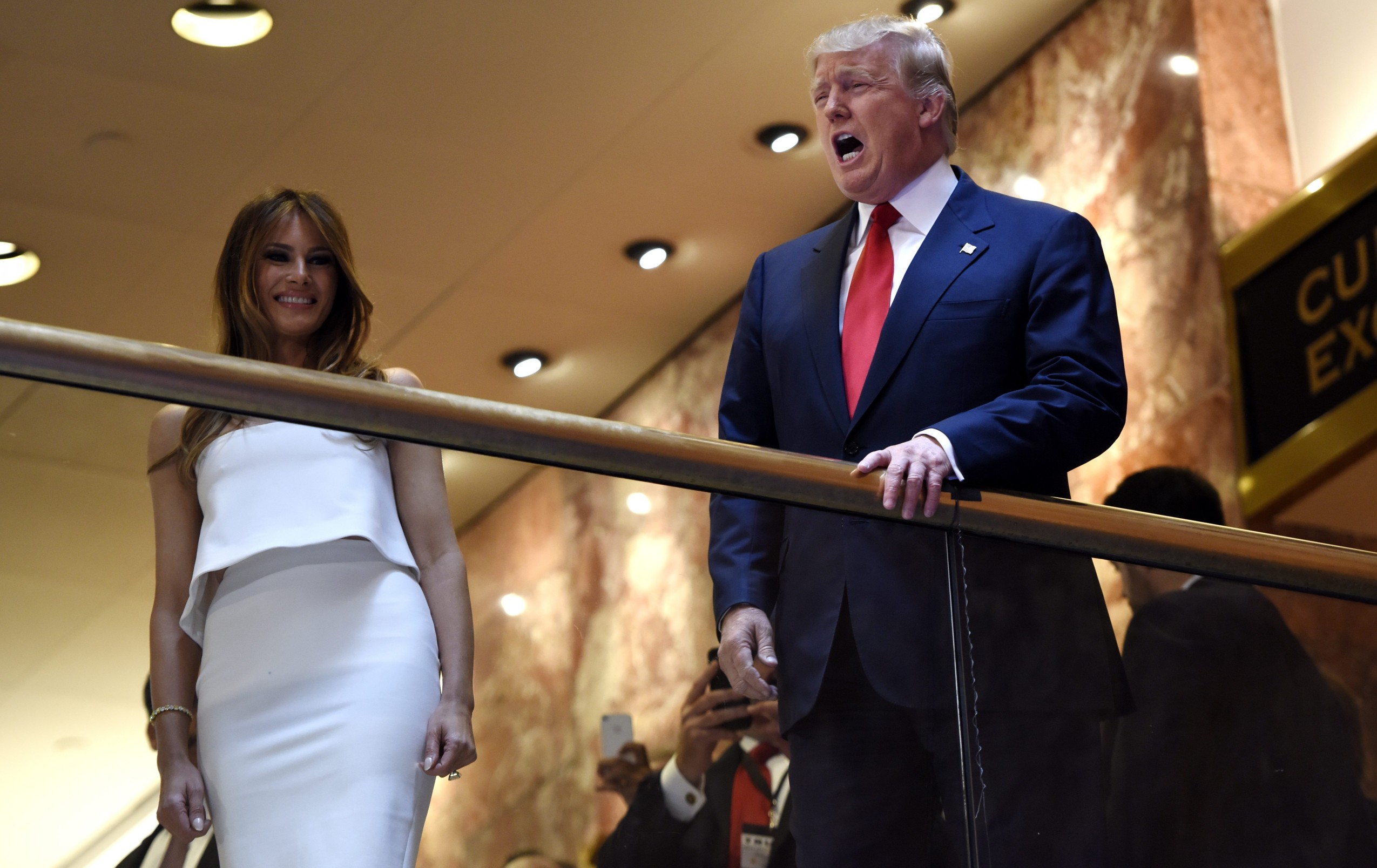 Donald Trump obviously picked this title ironically, but we have a feeling this is what the secret service would call former international supermodel Melania Trump regardless. Just not in earshot of the President Trump. 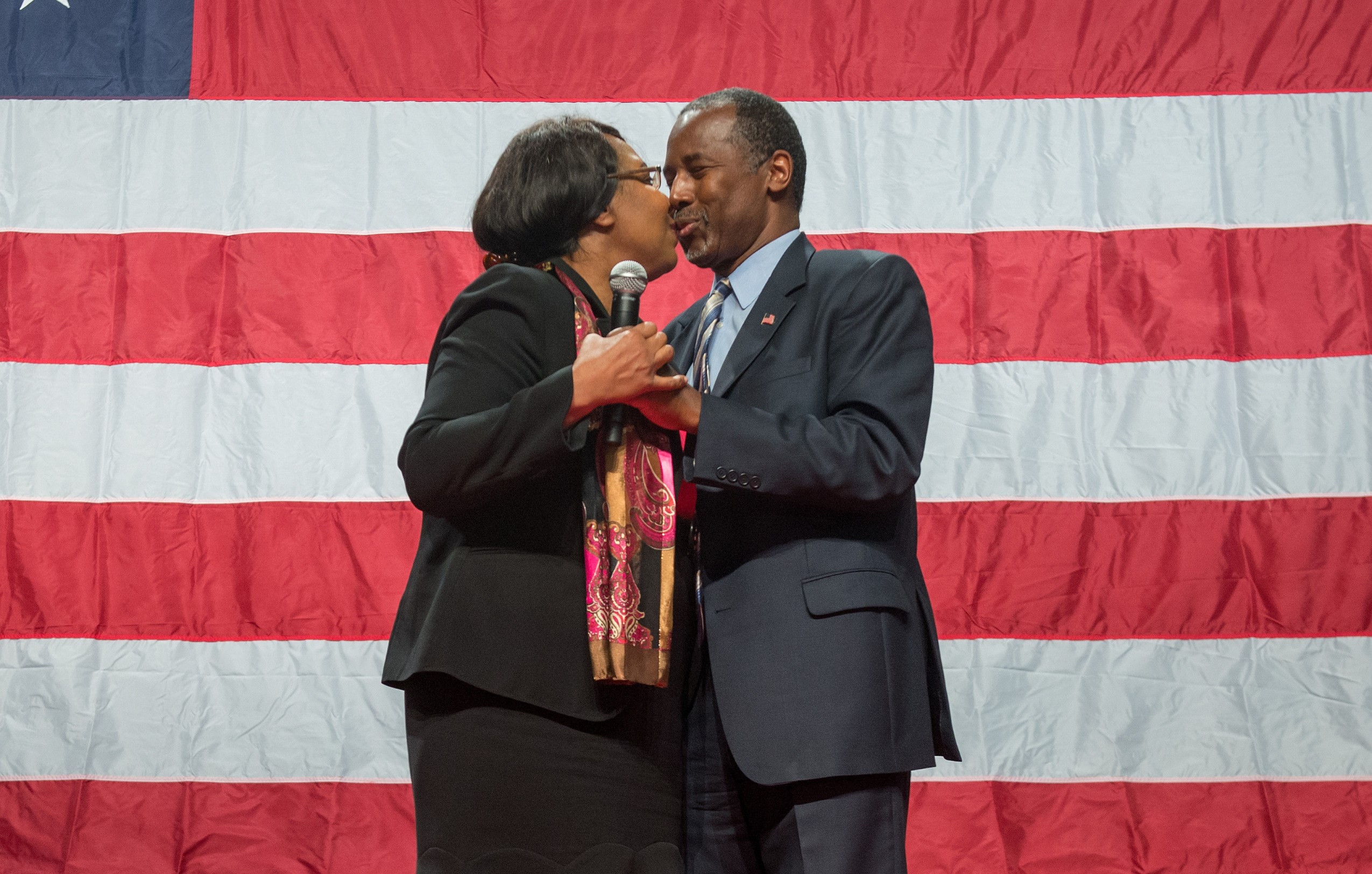 One Nation and One Chance 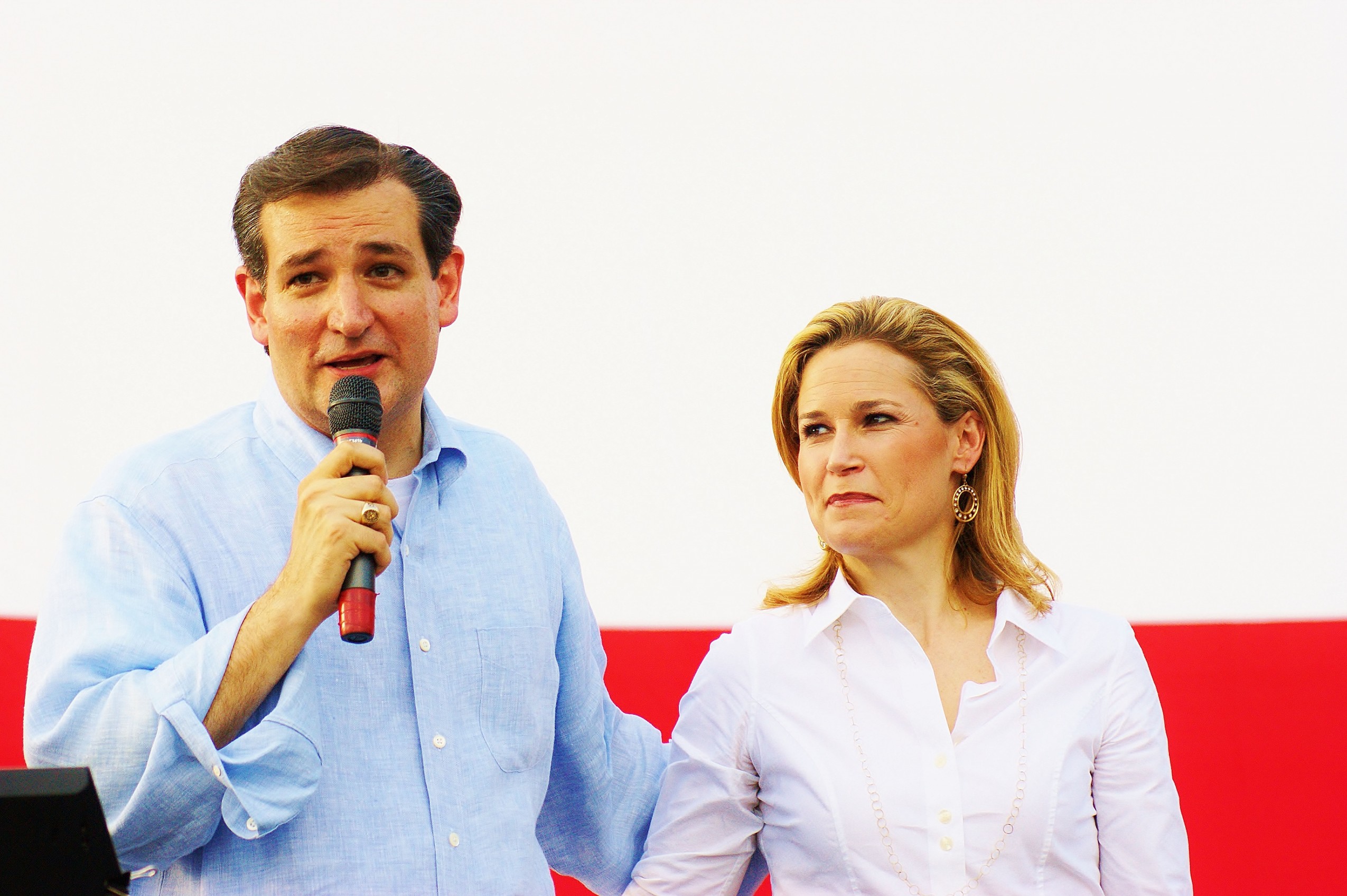 Senator Ted Cruz picked “Cohiba” to celebrate his Cuban heritage. Cuban dictator Fidel Castro was never seen far from a Cohiba cigar, so Cruz’s wife Heidi will have to be “Castro.” 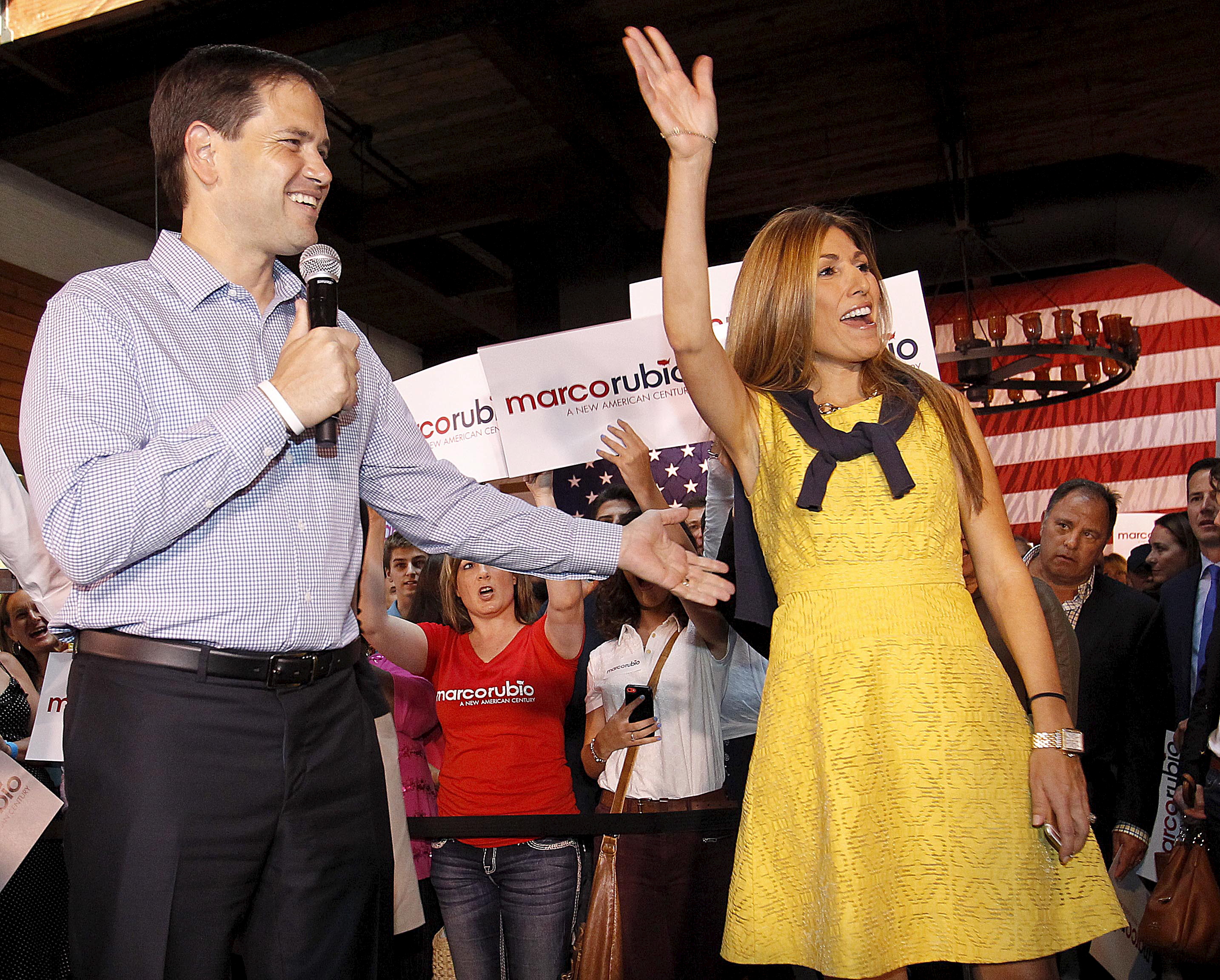 Florida Senator Marco Rubio wants to be called “Gator,” since he went to Univeristy of Florida. Well, what’s good for the gator is good for the gander. That’s the saying right? Sorry, Jeanette Dousdebes, you have to be “Gander.” 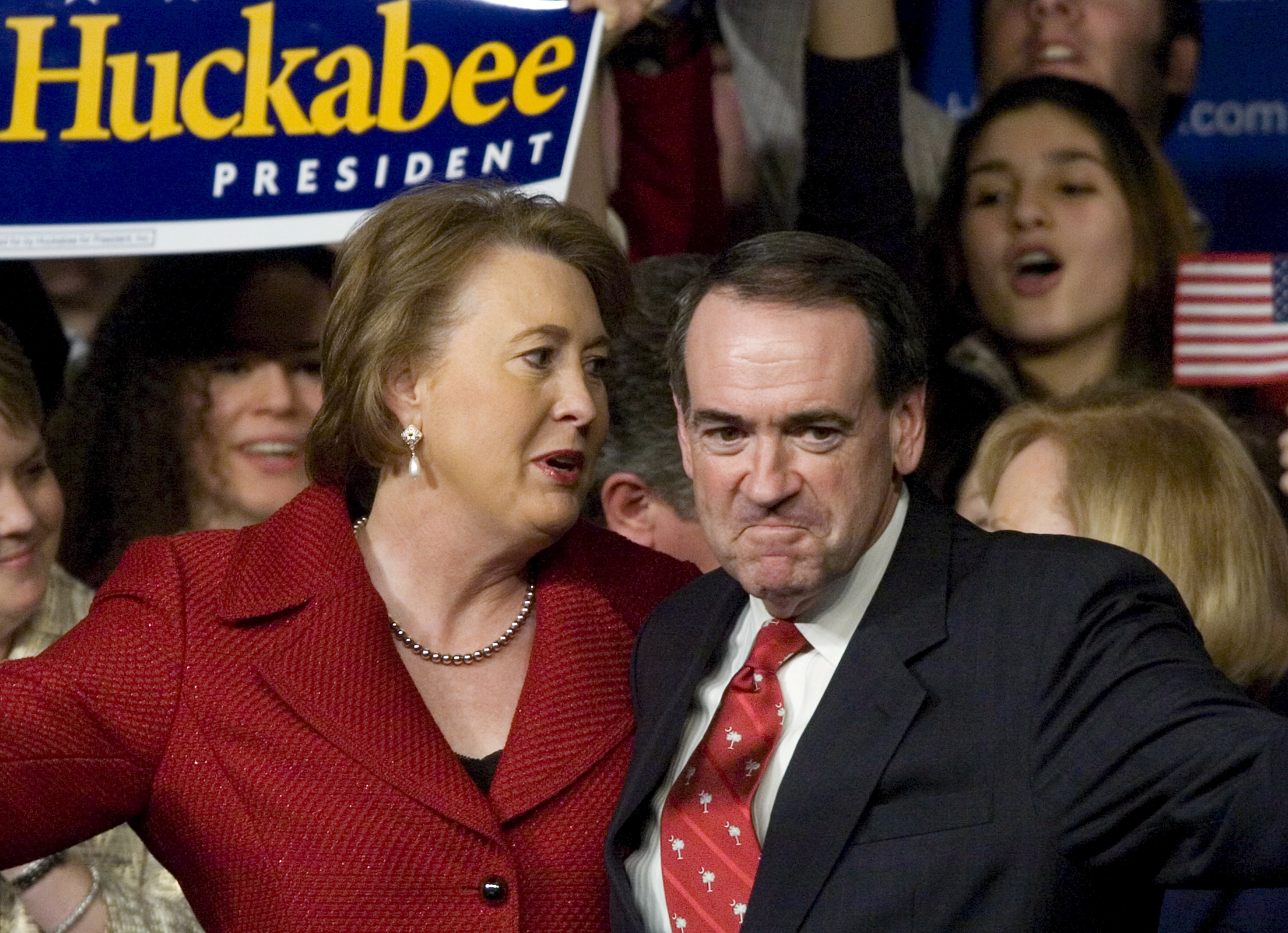 Former Arkansas Governor Mike Huckabee must really love old video games. Not sure how he puts up with that giggling dog. Anyway, that’s his business. For alliteration-sake and thematic-continuity, Janet Huckabee has to be “Daisy.” 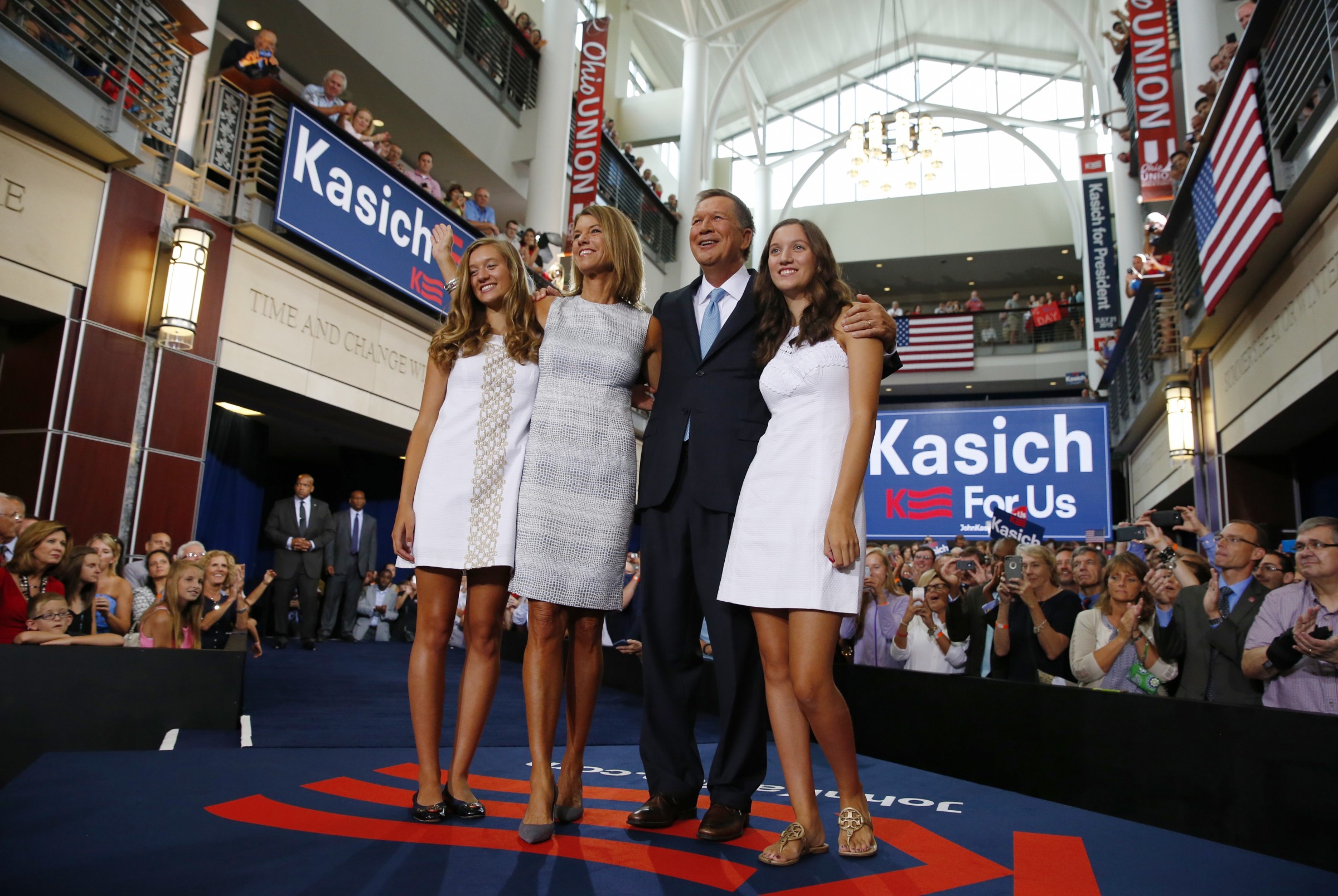