These celebrity guests really went above and beyond to make their photo booth pictures original. 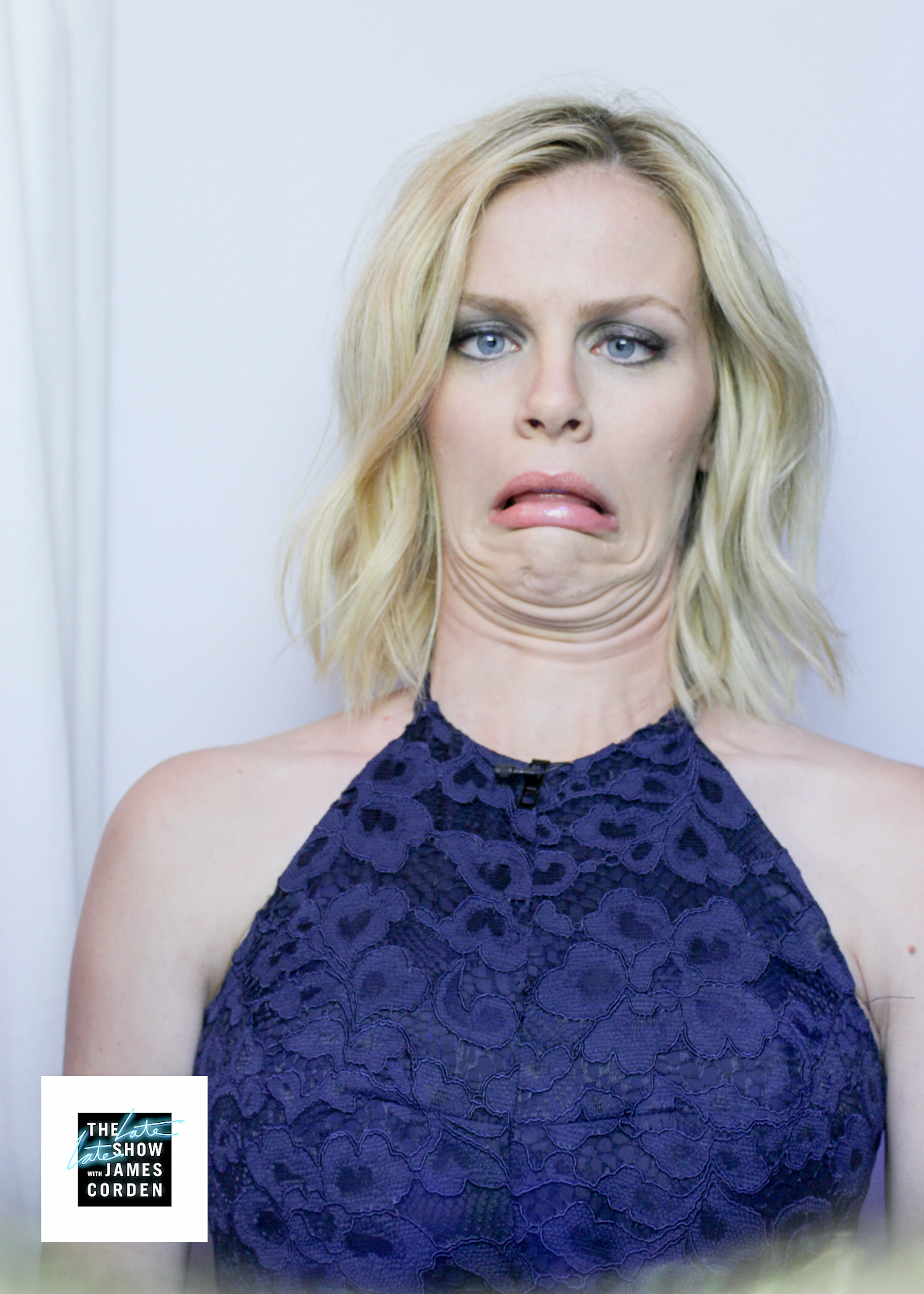 Before appearing on stage with James Corden, every Late Late Show guest poses for a picture in the photo booth backstage and hangs it on the wall. Hundreds of celebrities have passed through that booth since the show's premiere and most of their expressions are more or less what you'd imagine. However, there are a select few who choose a oddly unique poses and this gallery highlights those photo booth stars. 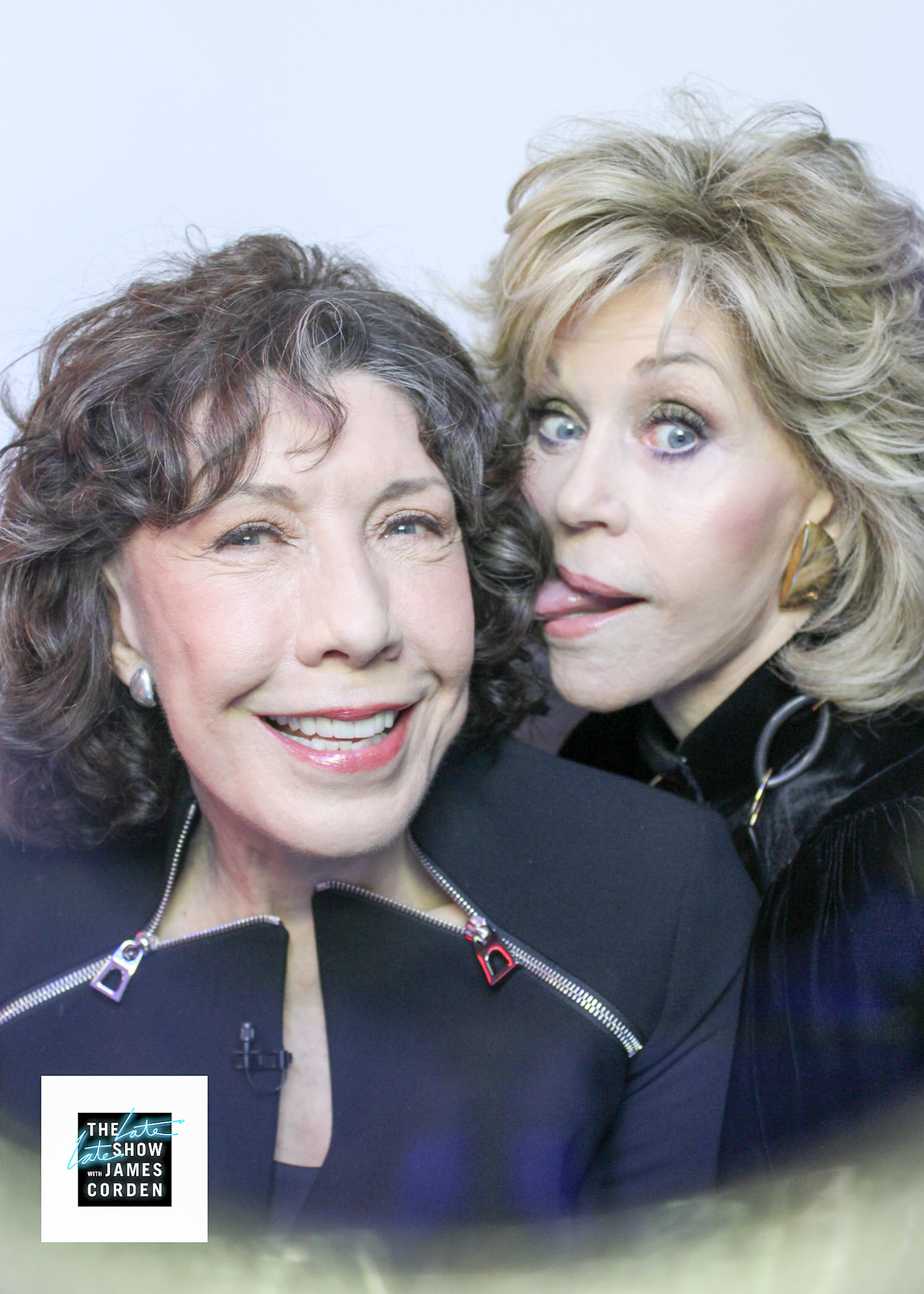 Do you know what your best friend's hair tastes like? Jane Fonda does. 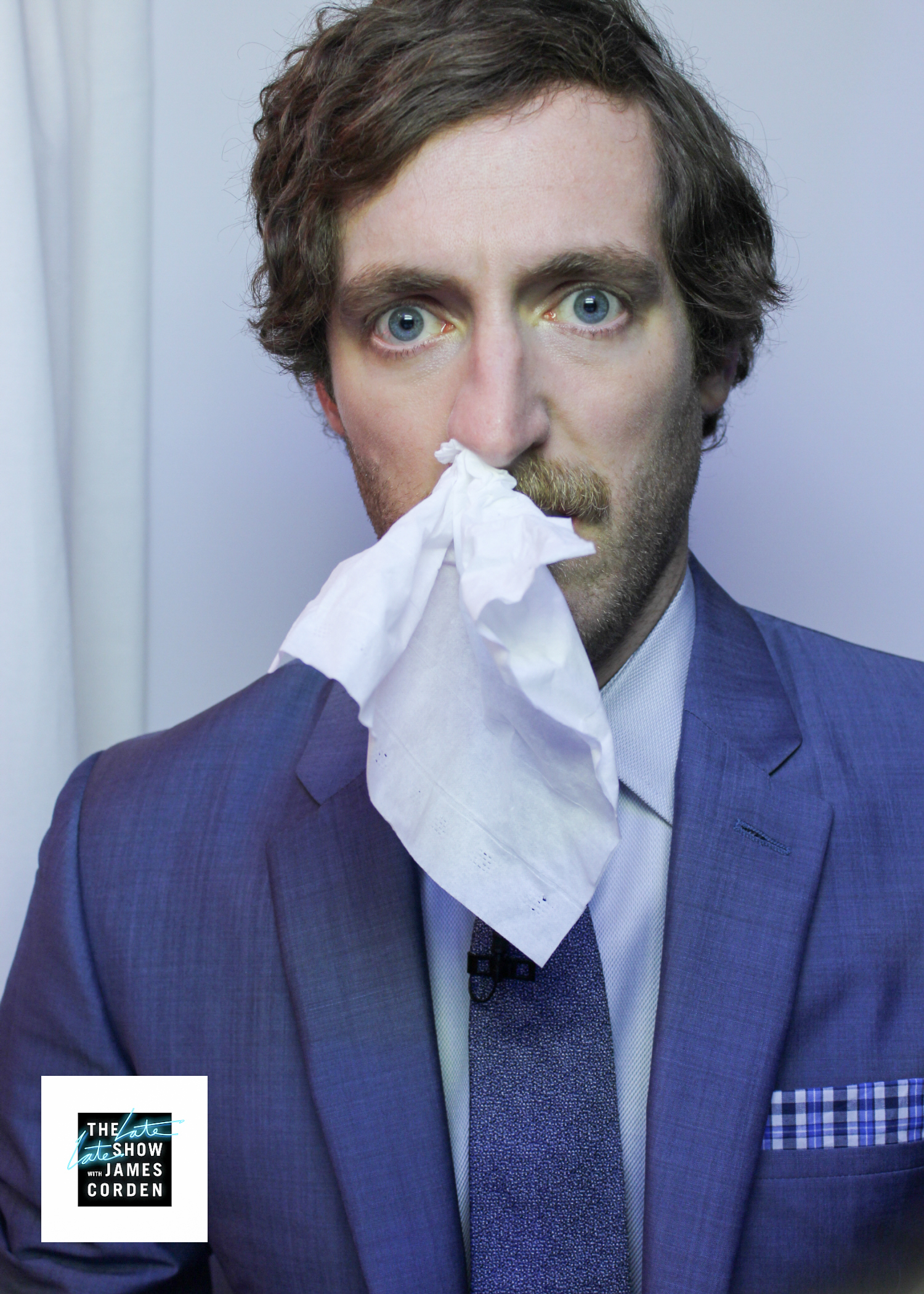 Since there doesn't appear to be any blood on the tissue, it is either in Thomas's nostril for sake of comedy or to prevent a nose bleed he somehow senses will come soon. 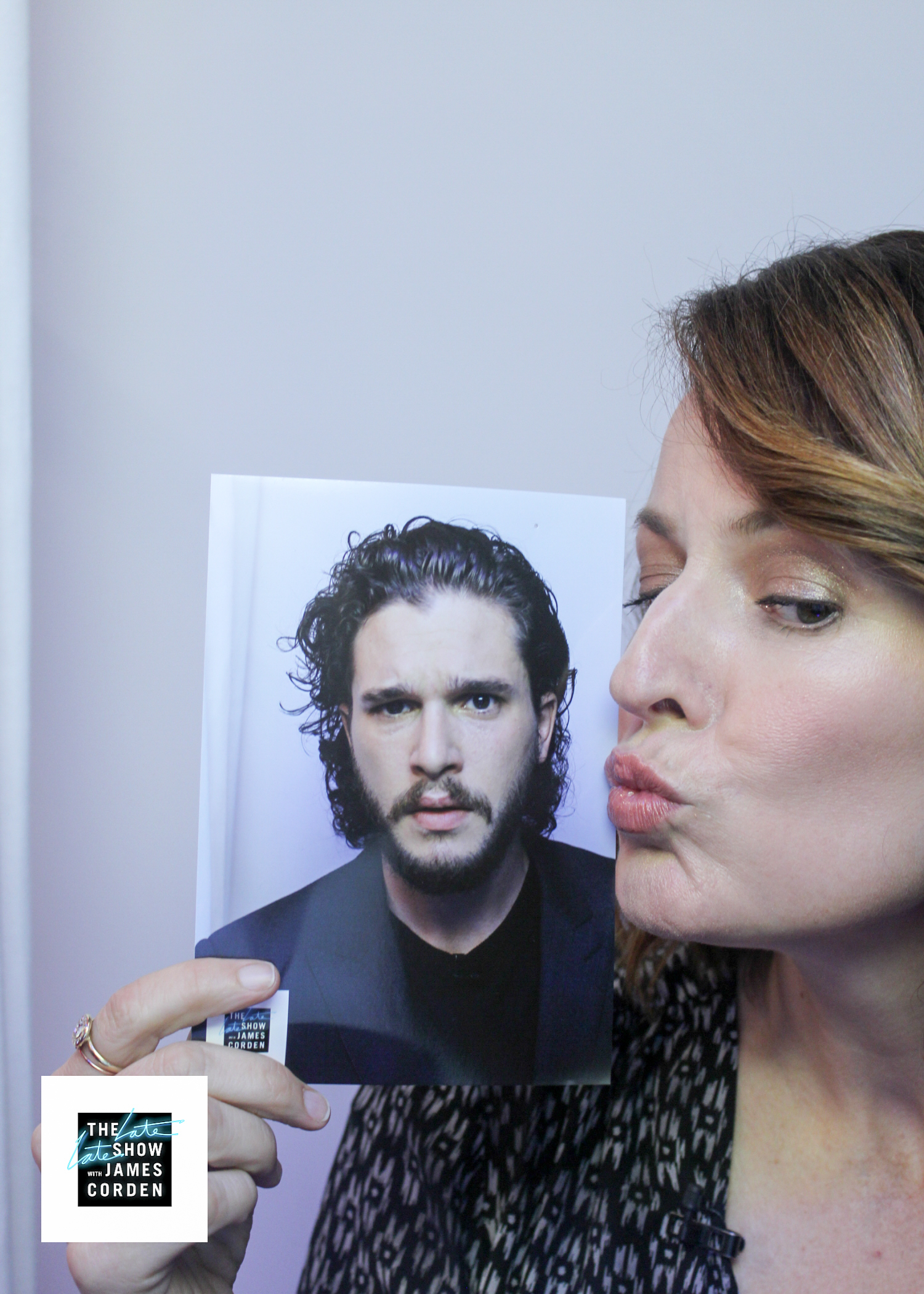 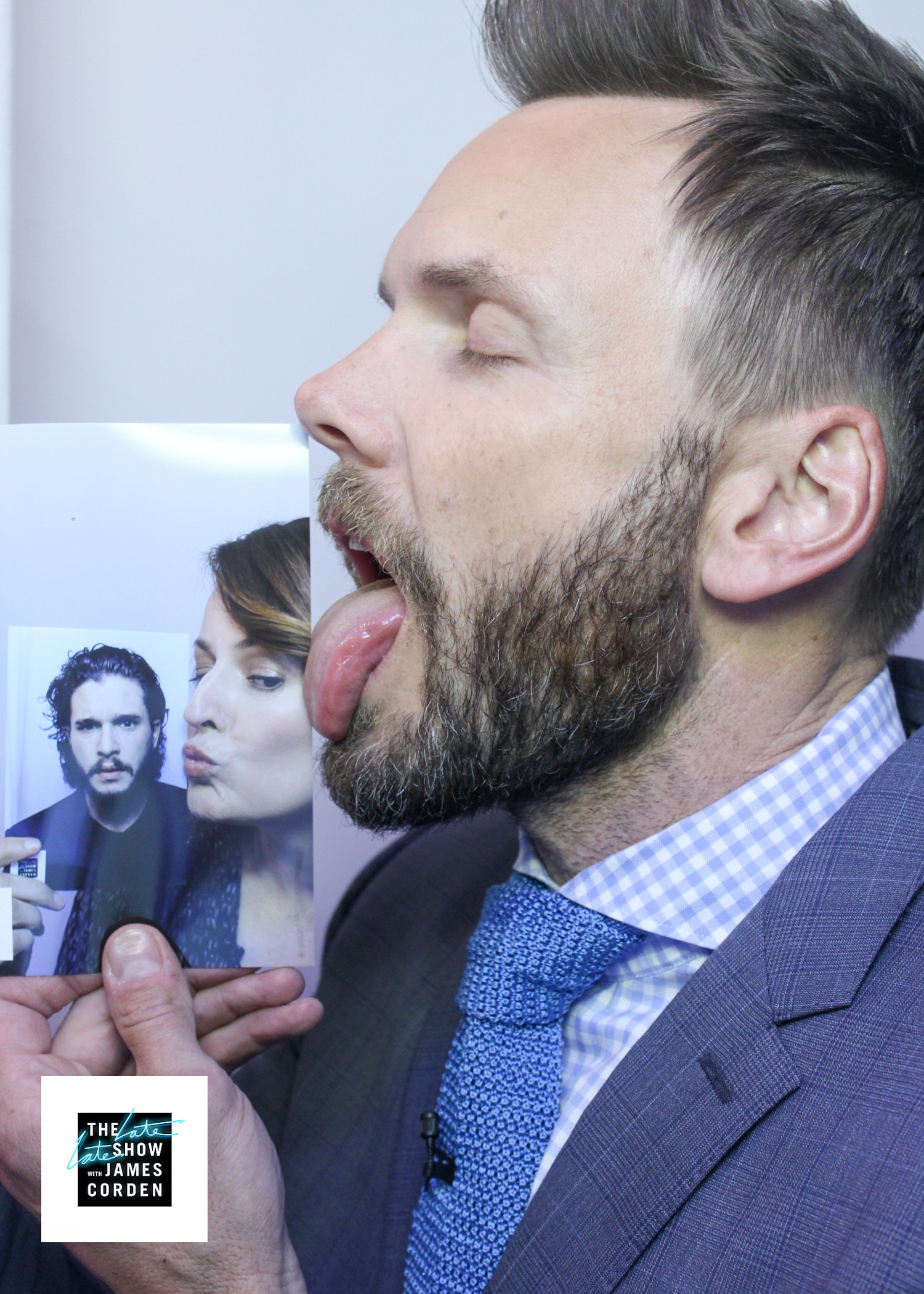 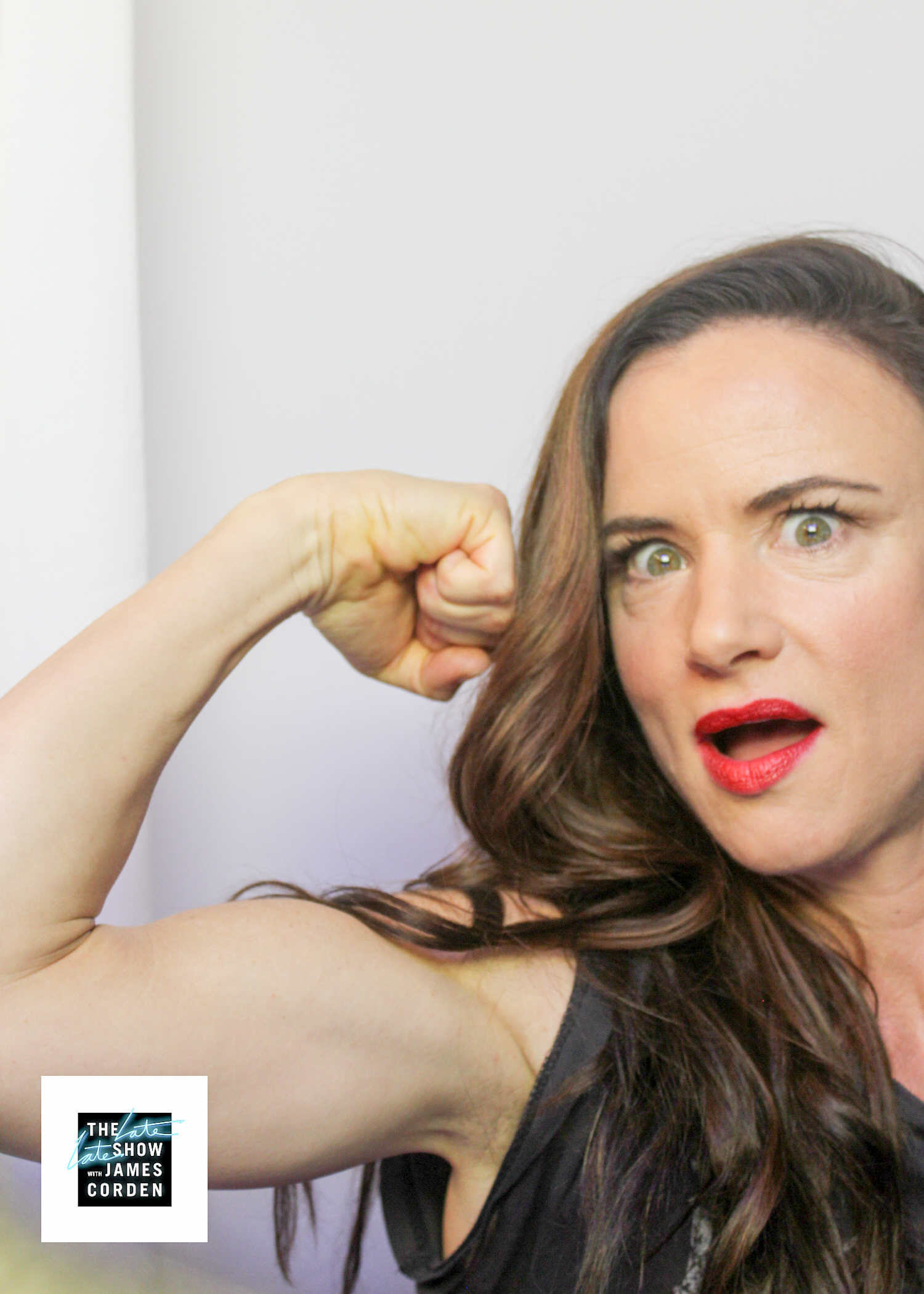 With all the fitness buffs in Hollywood, you would think we'd get a lot of flexing photos. So far, Juliette is the only one to show off her massive biceps. 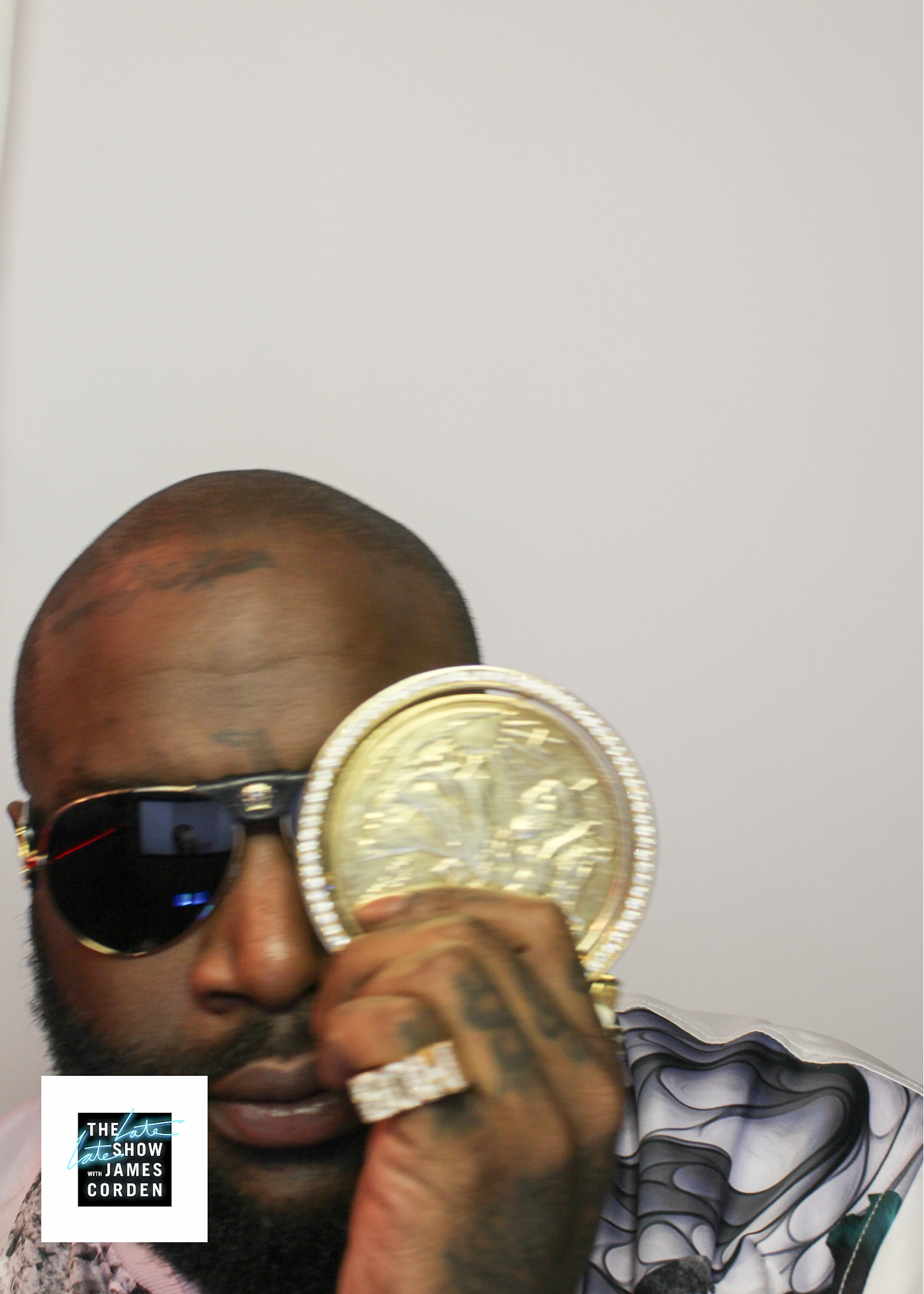 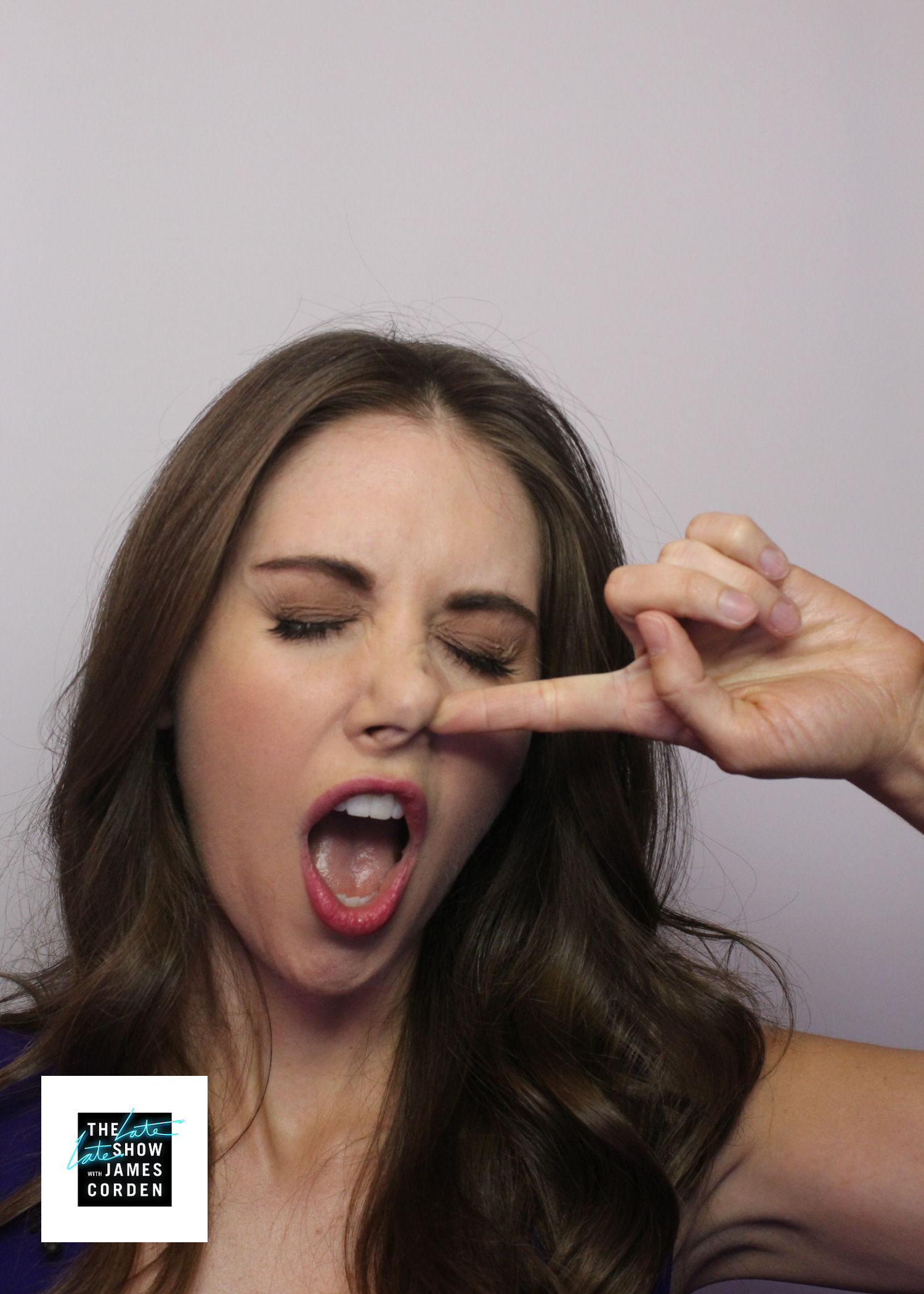 Is she getting ready to blow a snot rocket? 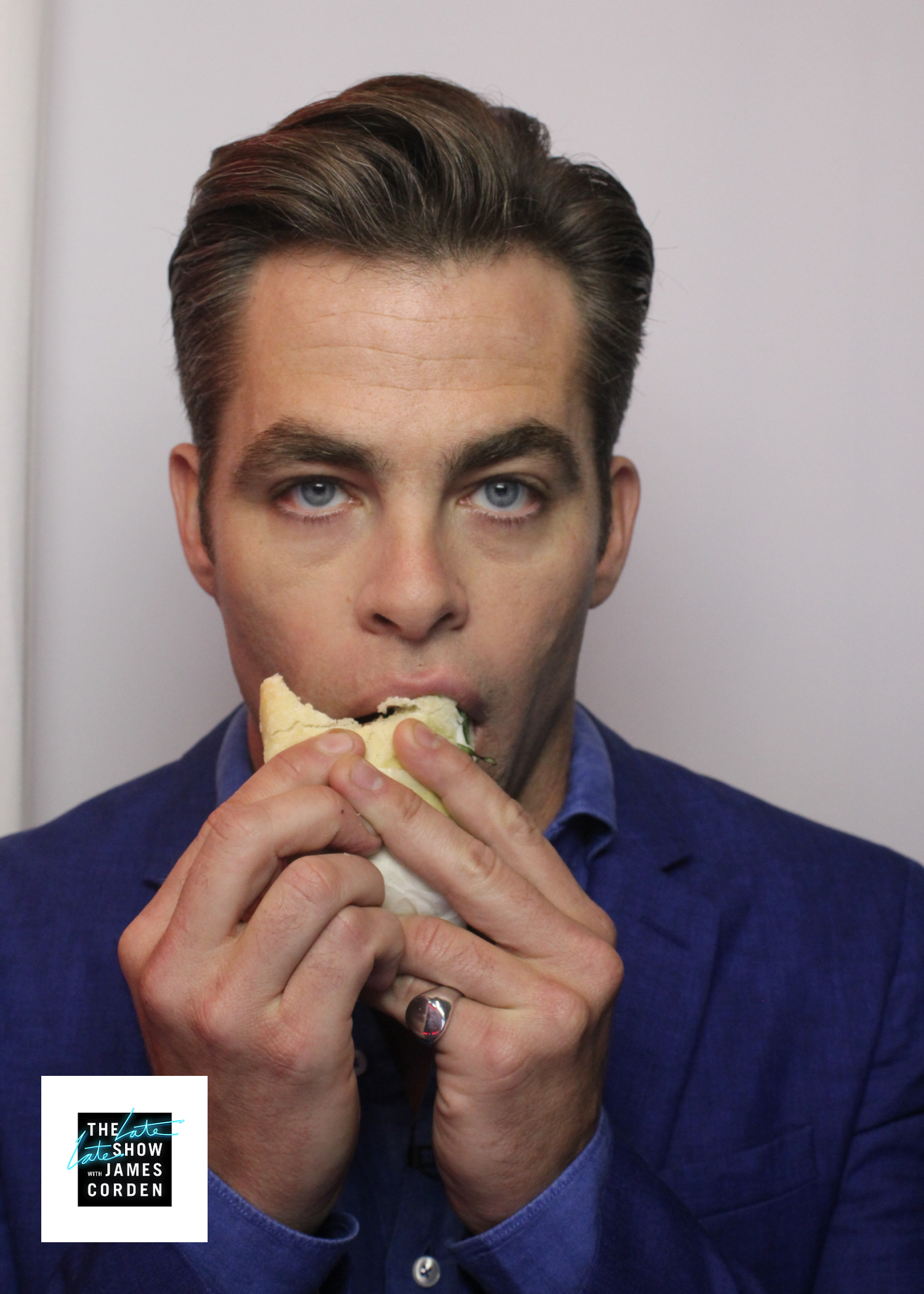 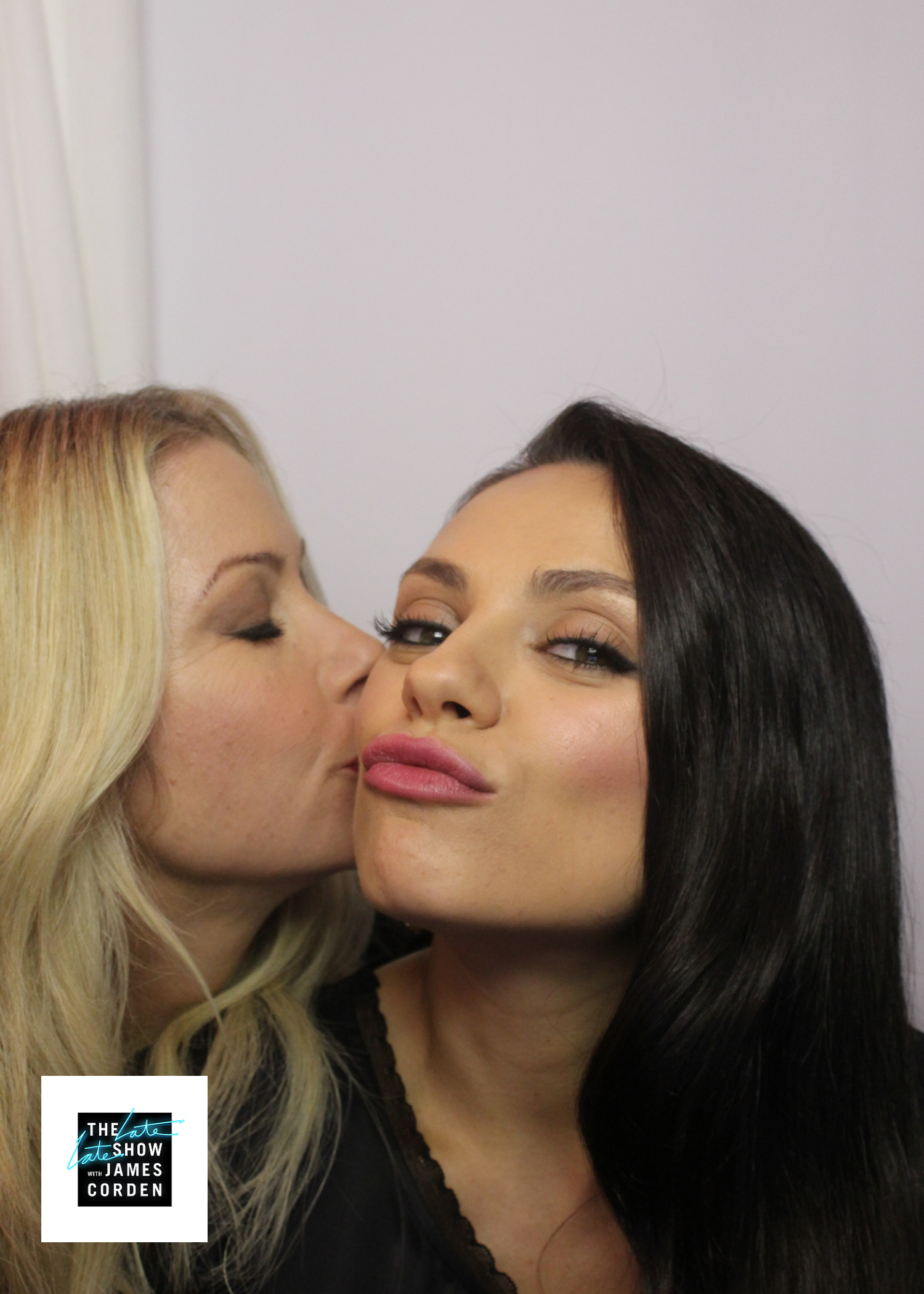 Christina might be trying to audition for Black Swan 2 in this photo. 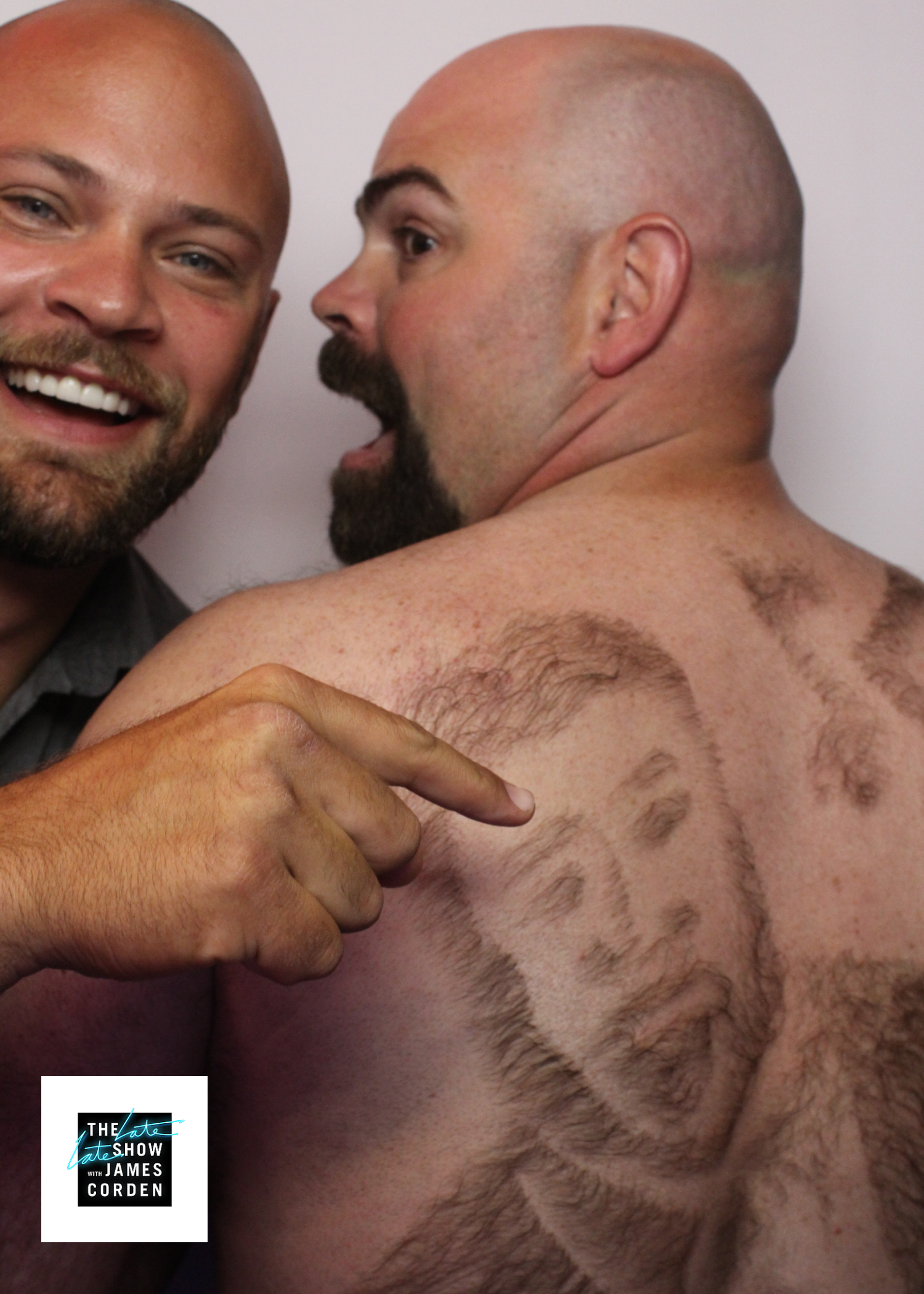 That is James Corden's face shaved into that man's back hair. 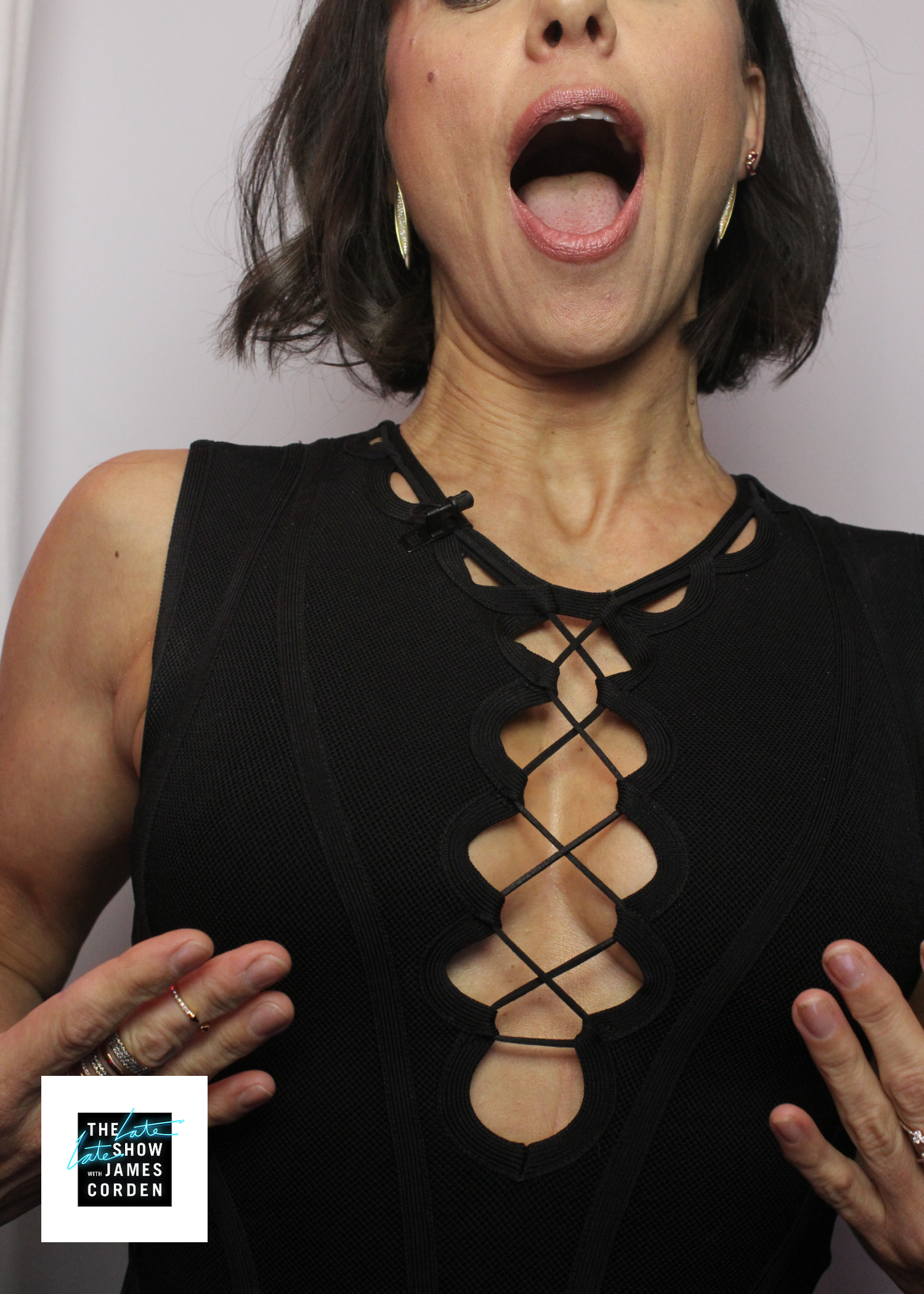 We swear that is the real Constance and not some look-alike from the cheekbones down. 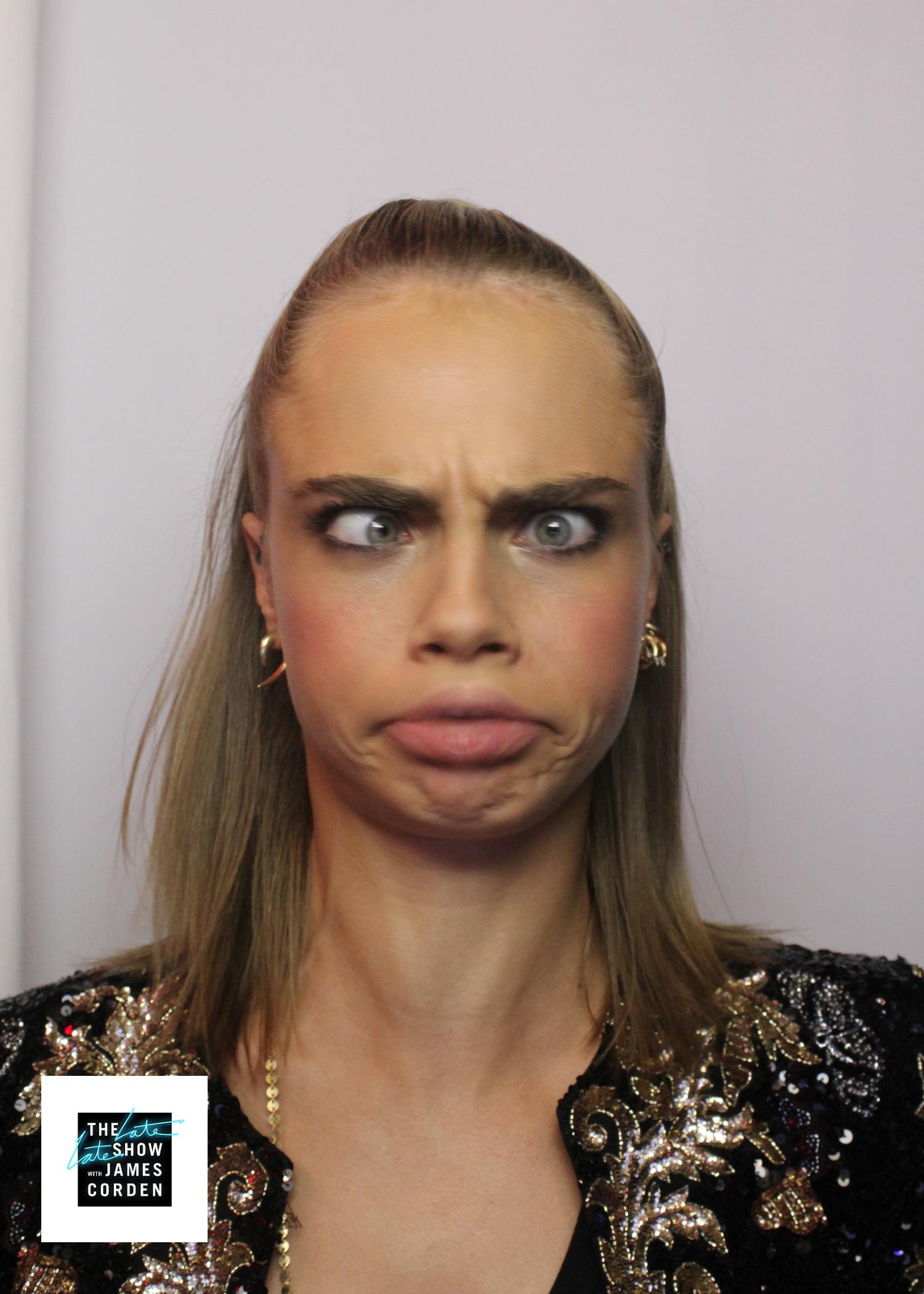 Cara is clearly a professional model. 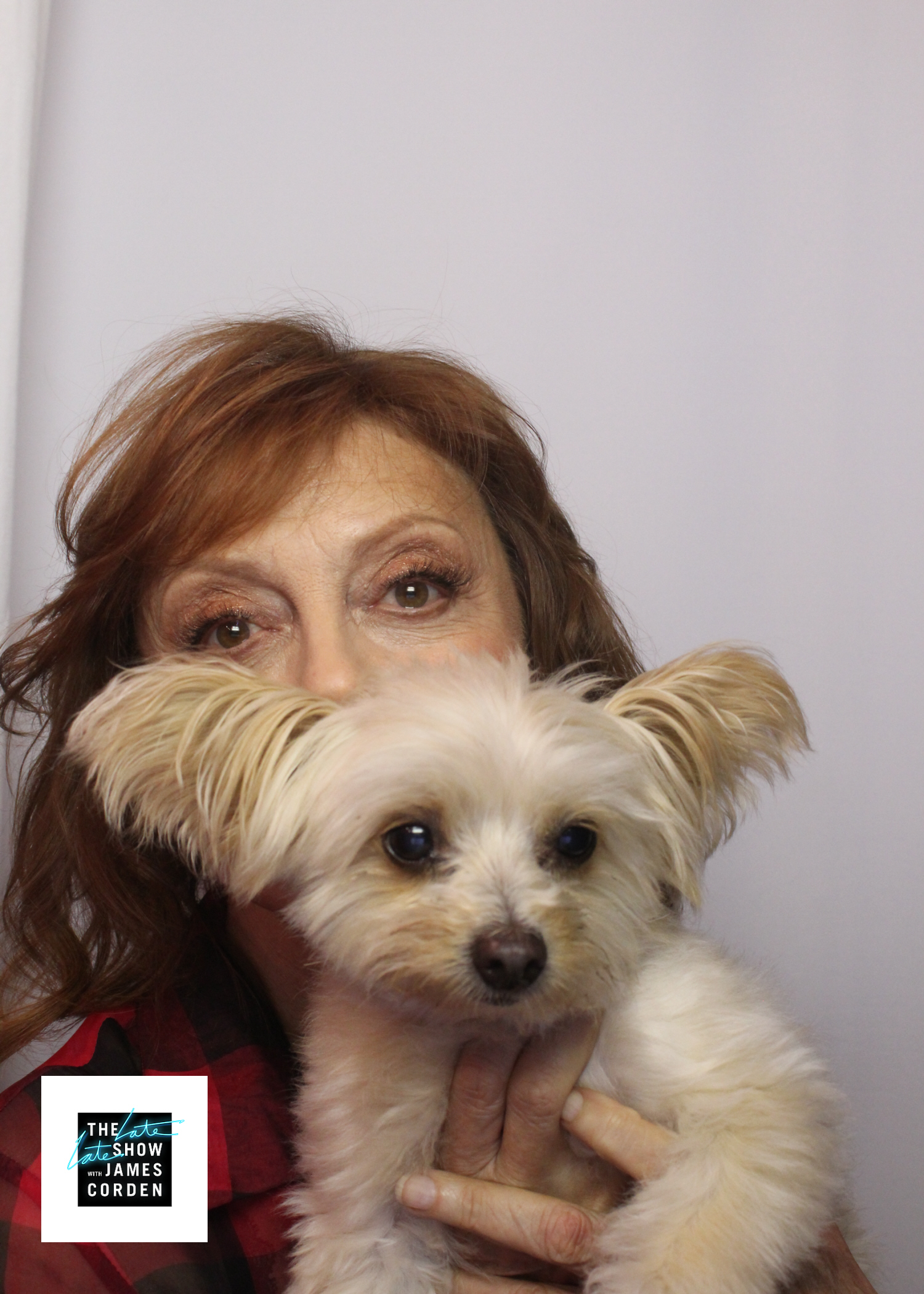 Susan brought her fluffy gremlin to the studio. 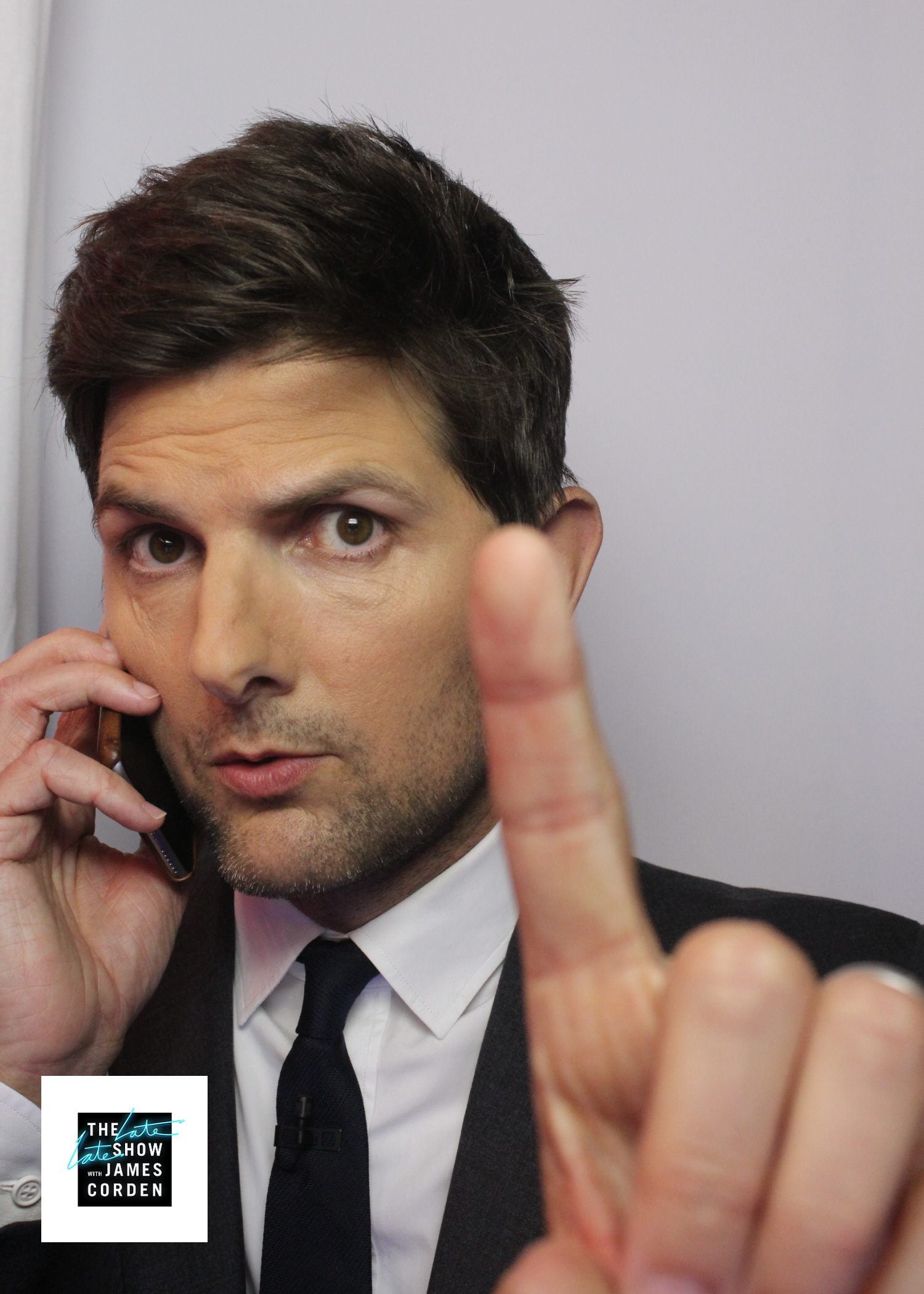 When you work as much as Adam does, you can never miss a call from your agent. 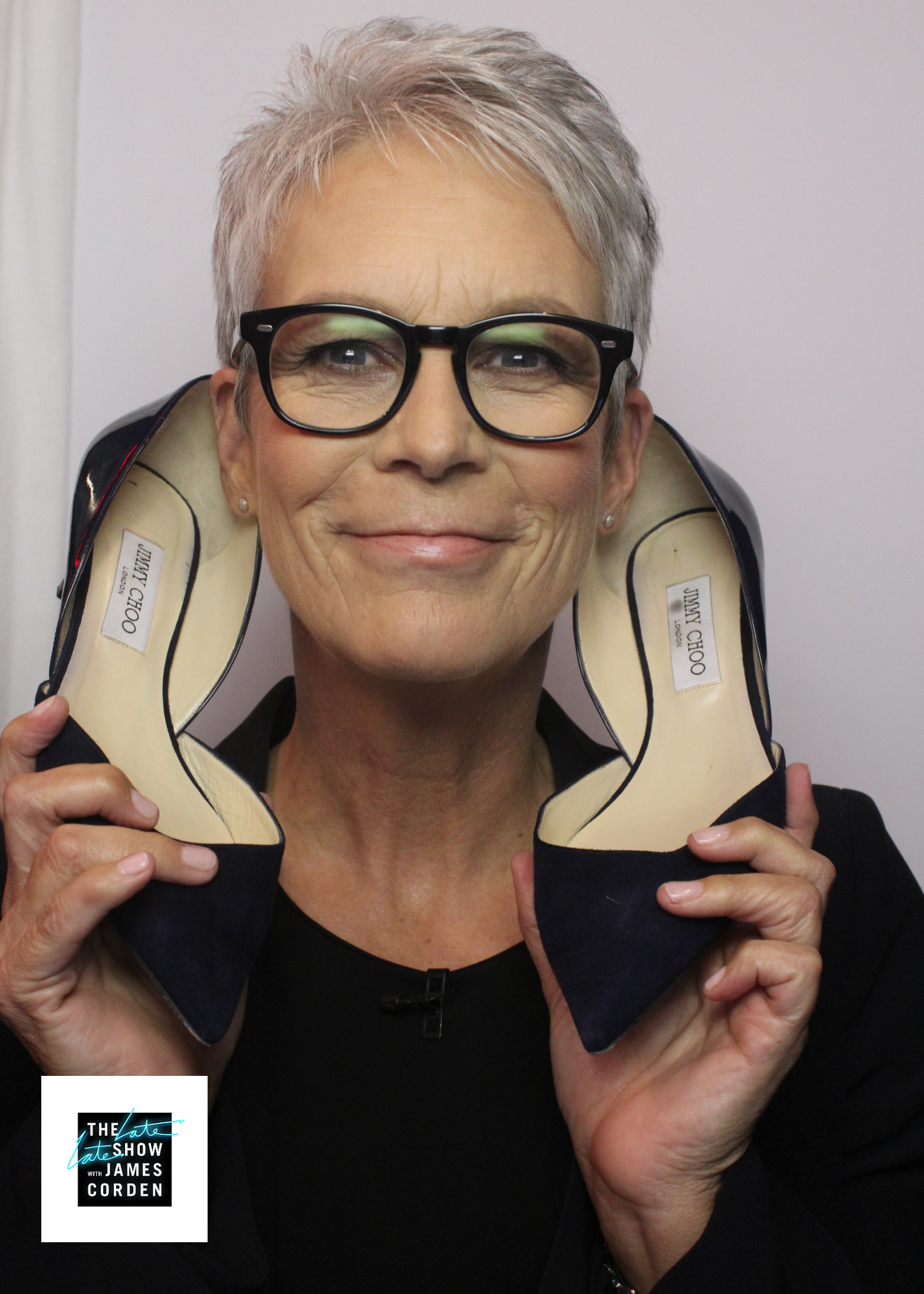 Jamie Lee is just preparing to walk down the stairs into the studio without wearing her dangerously-high heels. 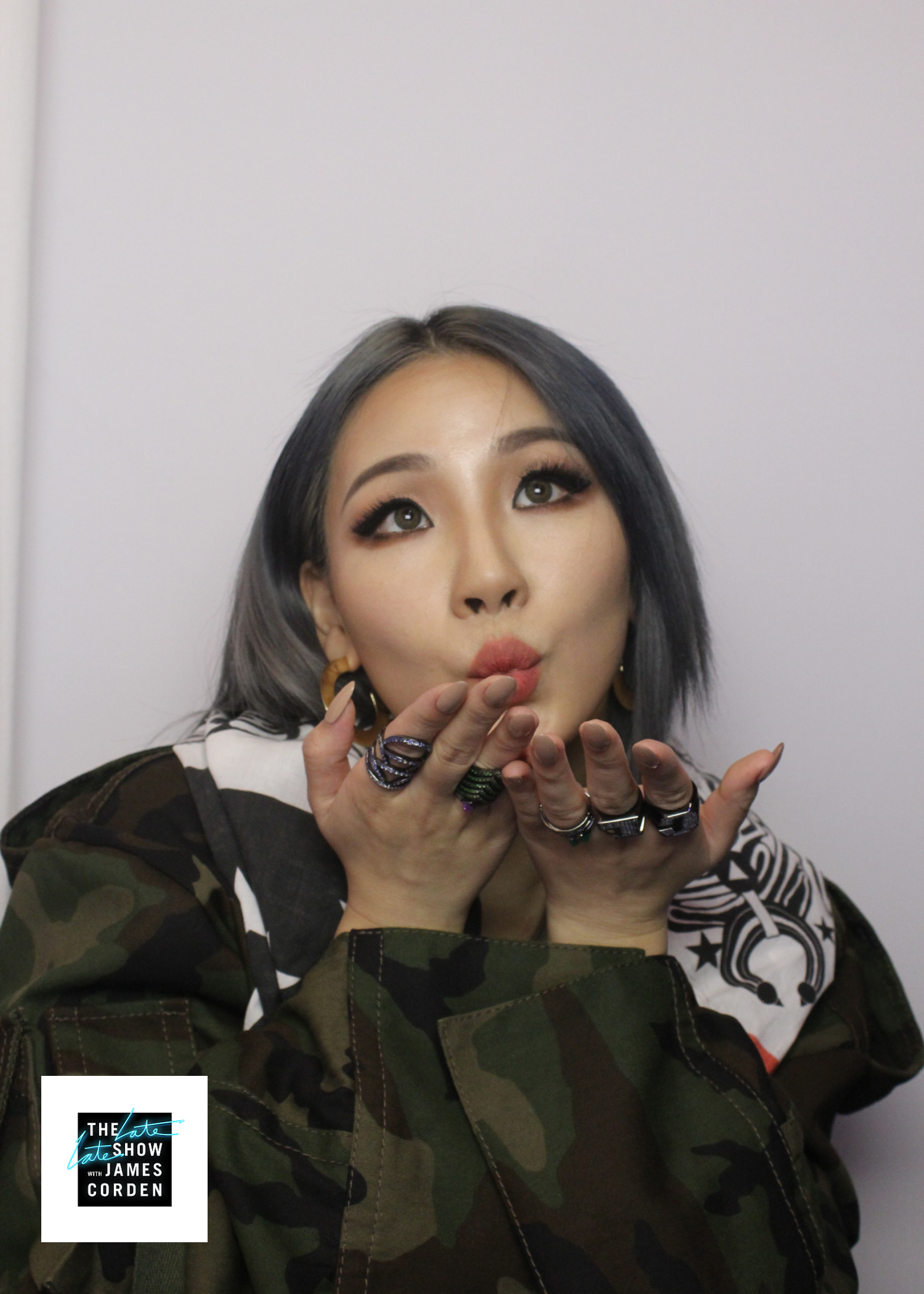 K-pop star CL is blowing a kiss to an imaginary dove she just released. 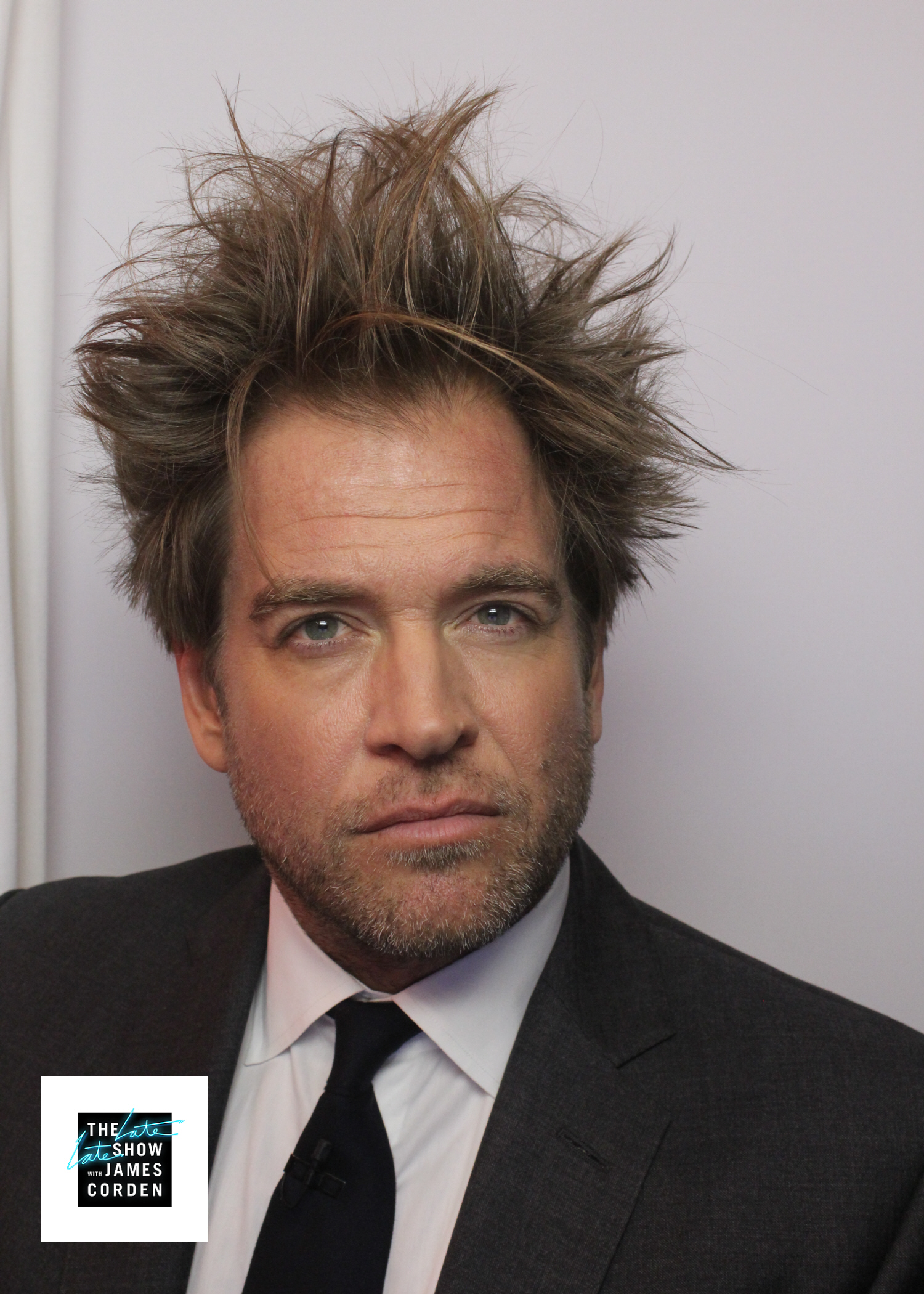 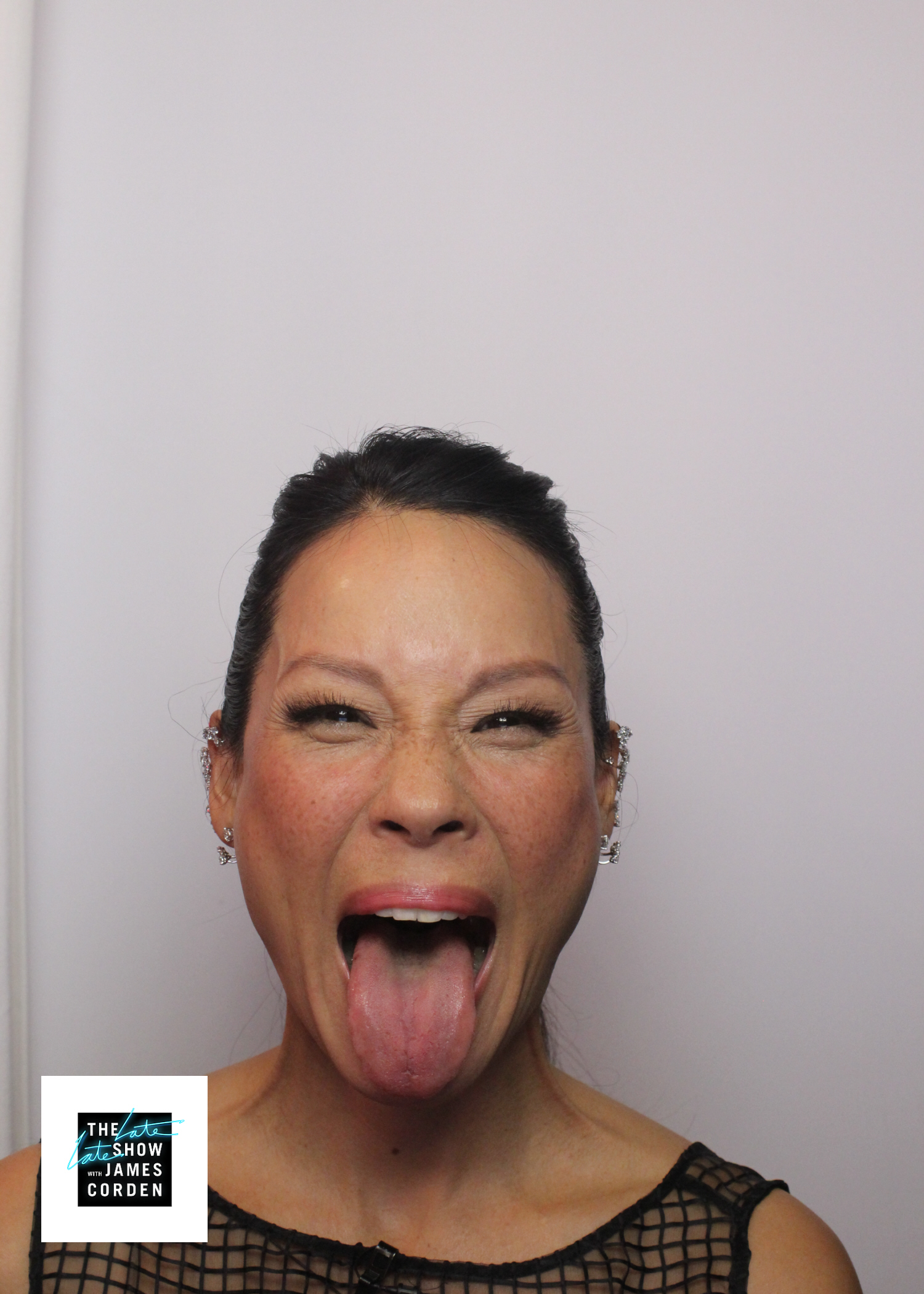 Lucy isn't the first celebrity to stick her tongue out in the photo booth, but she is the first to commit to it so fully.