Use the form below to send us your comments. If you are experiencing problems, please describe them.
Player Help | Paramount+ Help
After James Corden finishes shaving his keyboardist Steve Scalfati's beard, Steve reminds him about the other part of the agreement - $10,000. After the band refuses to play until pay, James welcomes his guests Kumail Nanjiani and Dan Levy who immediately announce they won't answer questions until James pays up. And when James goes to get his checkbook, Kumail and Dan get into some eyebrow talk until James pays up. After, the three talk about Kumail's incredible transformation thanks to lots of time in the gym. Air Date: Jan 29, 2020
Weeknights 12:37am/11:37pm c 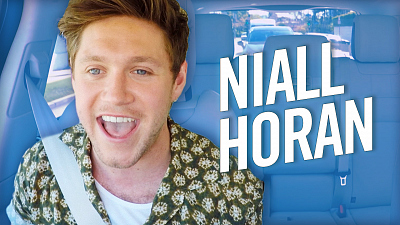 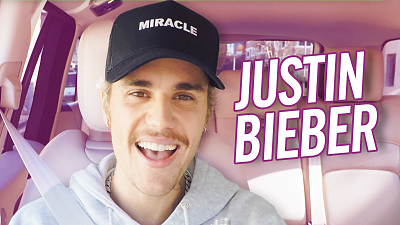 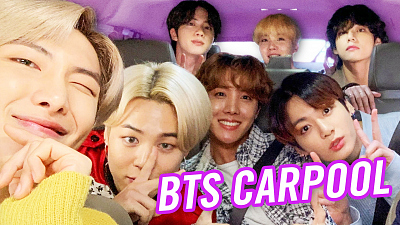 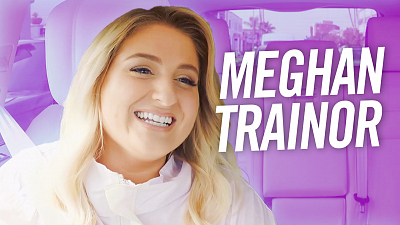 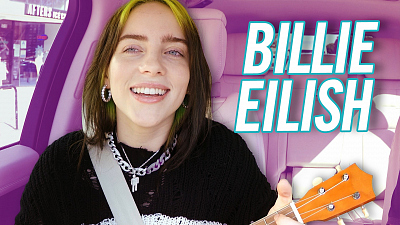 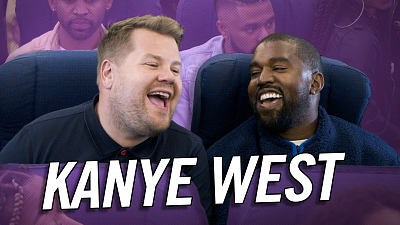 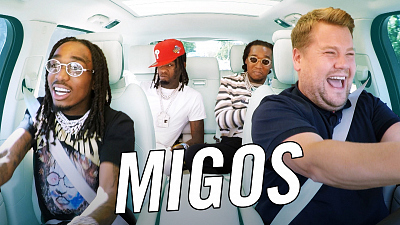