Use the form below to send us your comments. If you are experiencing problems, please describe them.
Player Help | Paramount+ Help
4min
James asks Alfie Allen about his character Theon's last scene in "Game of Thrones" and learns Alfie thought his character was being killed of years ago, but took it in stride and later learned it was a prank. And Alfie shares how the show tried to pull one on Kit Harrington, as well. After, James asks David Oyelowo about his father joining Instagram. Air Date: Aug 13, 2019
Weeknights 12:37am/11:37pm c 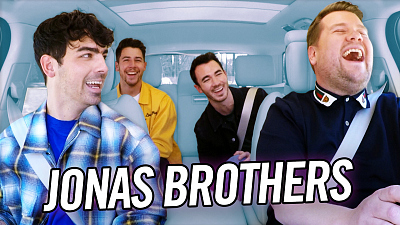 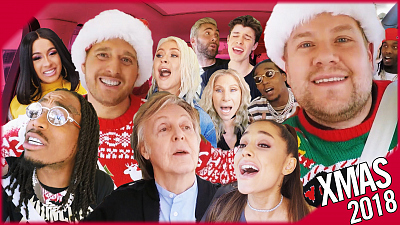 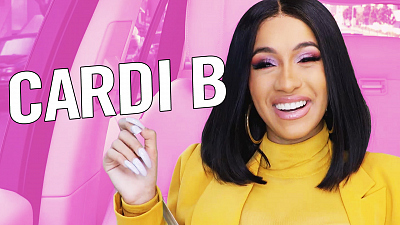 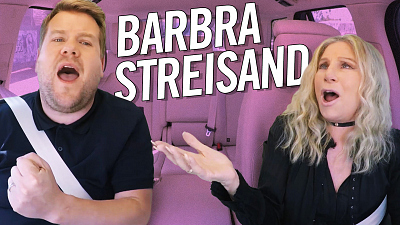