Use the form below to send us your comments. If you are experiencing problems, please describe them.
Player Help | All Access Help
S4 8:40
For the third year in a row, the giant Late Late Show billboard at CBS Television City has been temporarily replaced with a different billboard promoting one of the network's new shows. This year, it's Happy Together, produced by Late Late Show executive producer Ben Winston -- James's best friend. To test Ben's loyalty, he pressures him into doing what he's done when this happens in year's past: deface the billboard. Air Date: Sep 27, 2018
Weeknights 12:37am/11:37pm c 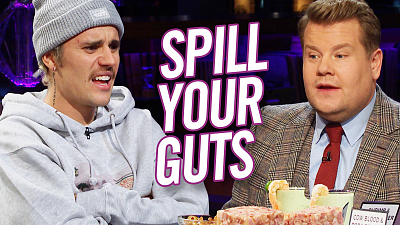 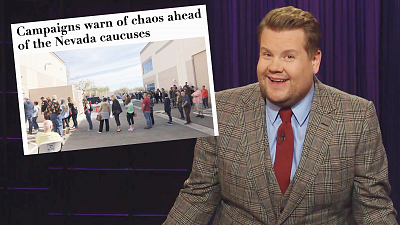 3:09
Is Another Caucus Fracas Looming For Democrats? 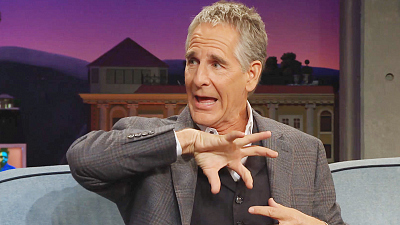 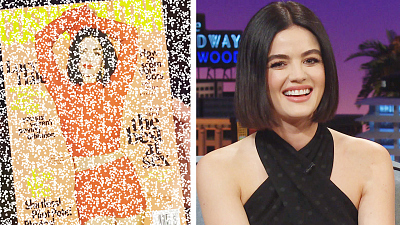 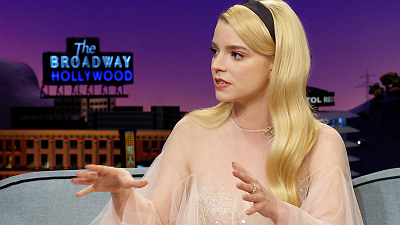 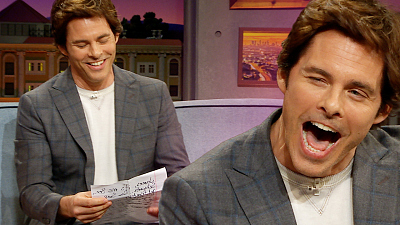 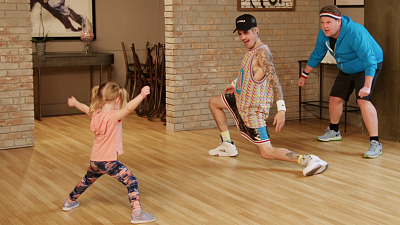 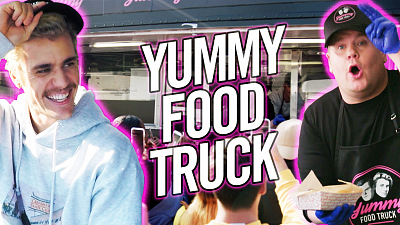 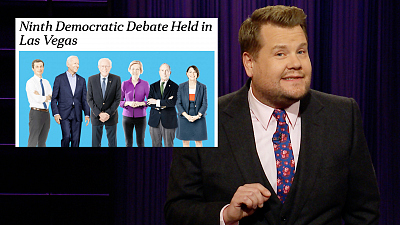 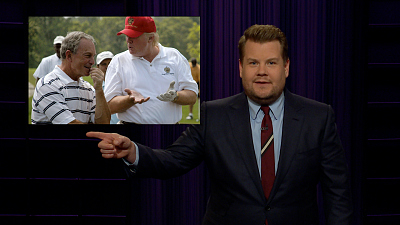 4:11
Bernie Goes After Bloomberg Ahead Of Vegas Debate
Show More

Apple Music Up Next