LMAD fans sure know how to dress up!
Let's Make A Deal is known for its amazing prizes, hilarious one-liners, and groovy dance moves. But the show wouldn't be complete without its fans and their wacky costumes.


Take a look at some of this season's most memorable outfits:

This soccer player is totally ballin'! 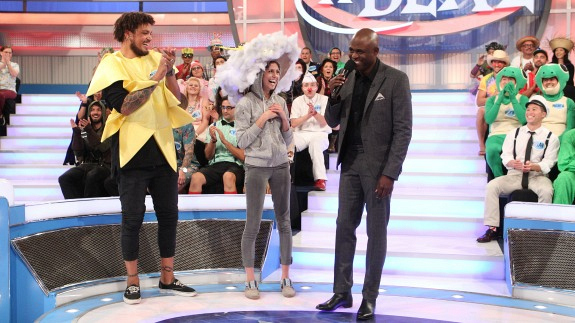 Everyone needs a little sunshine on a cloudy day. 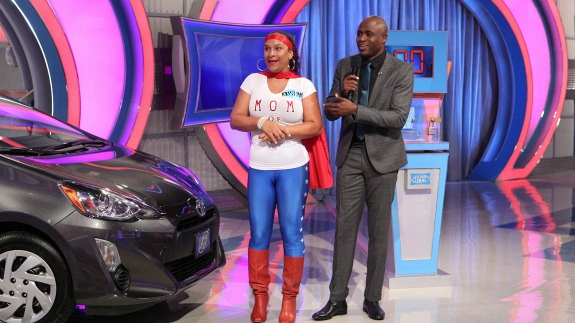 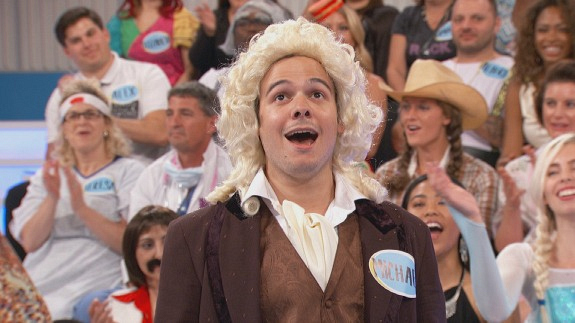 This founding father belts it out. 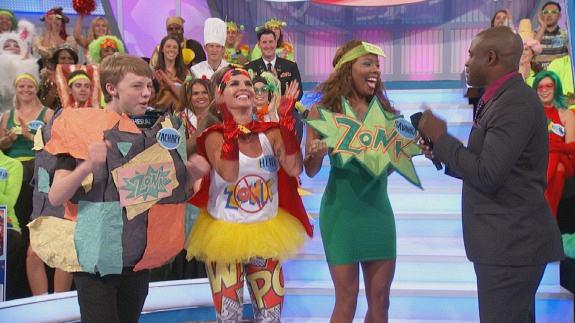 The only Zonks we want to see are happy ones!

For even more fun costumes, check out this photo round-up.
​
Watch Let's Make A Deal on CBS and CBS All Access.